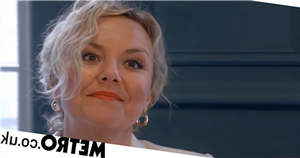 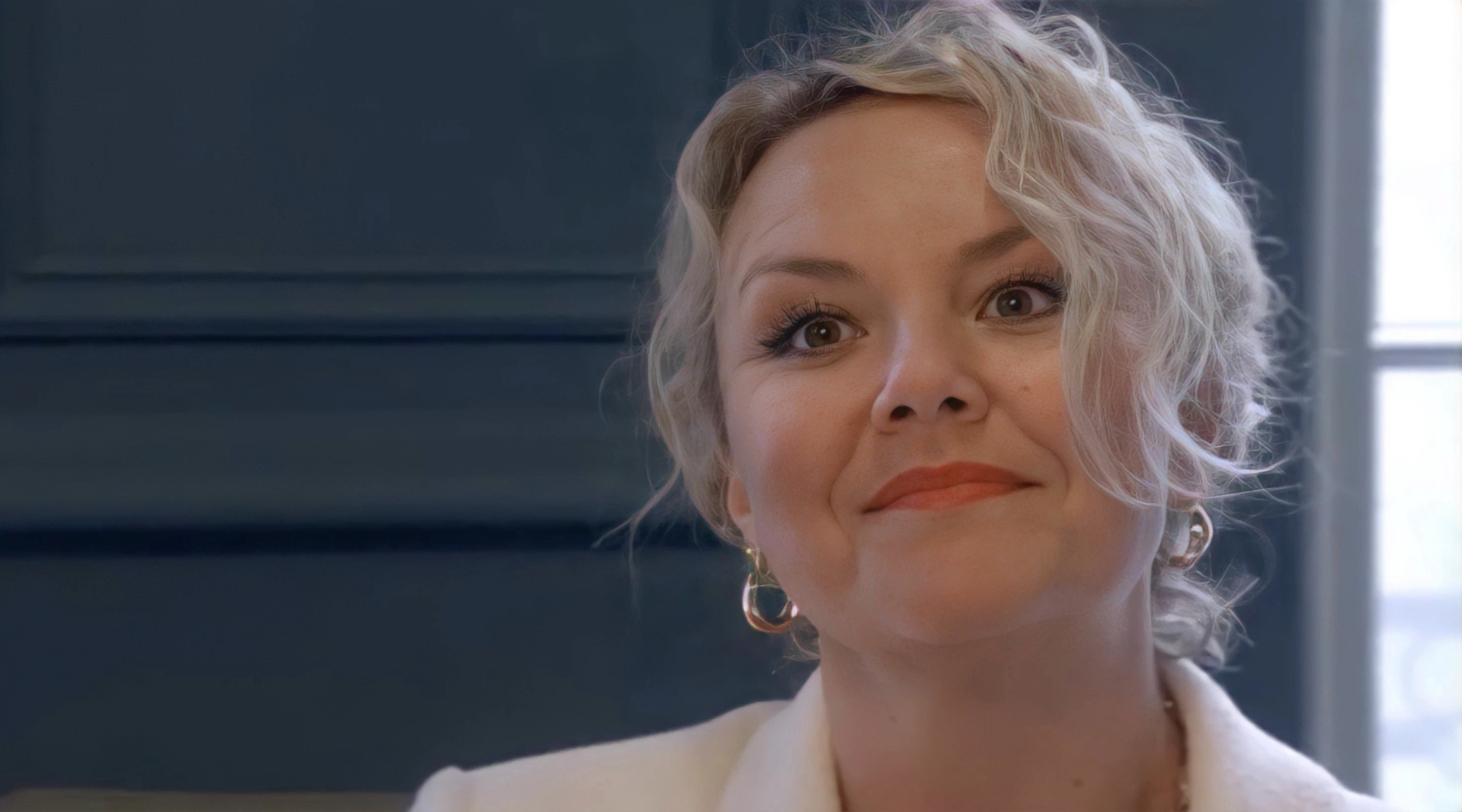 The anticipation for Janine Butcher’s (Charlie Brooks) return was higher than the heels she was wearing, as she waltzed back on to our screens in tonight’s EastEnders.

It was a moment nearly a decade in the making, and it certainly didn’t disappoint.

In fact, you might even say Janine is just as dastardly as she ever was.

Zack Hudson (James Farrar) informed a worried Sharon Watts (Letitia Dean) that he would take Albie to his doctor’s appointment in Monday’s (September 6) edition of the BBC One soap, and after a lengthy wait, the doctor was ready to see him.

Except this doctor was no doctor. It was Janine in disguise!

‘I thought you’d be older, Doctor Cole,’ said Zack evidently liking the look of the woman before him.

Janine, however, corrected him, informing him that she’s not actually Doctor Cole.

‘I’m Doctor Bernstein,’ she replied, with a devilish glint in her eye. ‘Judith Bernstein.’

It was clear that the schemer took great pride in her alias.

If the name sounds vaguely familiar to you, then trust us, there’s a good reason for it.

Who is Judith Bernstein in EastEnders?

Judith Bernstein, as we’re sure you’ve guessed by now, isn’t actually a real person. Rather, she’s an alias that Janine is currently using while masquerading as a qualified doctor.

Interestingly, this isn’t the first time the legendary soap super-bitch has adopted this name, as she previously used it in 2008.

Janine walked down the aisle a number of times, but it was her huge return wedding in December of the aforementioned year that viewers remember fondly.

On this particular occasion, she pretended to be a Jewish woman named Judith Bernstein, in the hopes of getting her hands on the cash of an elderly man named David.

Pat Butcher (Pam St Clements), having got wind of the ceremony, showed up, and she was horrified when she realised that her stepdaughter was up to her old tricks once again!

The legend wasted little time in interrupting the service to reveal that Janine was not who she claimed to be!

Janine pretended she did not know who Pat was, but Pat was having none of her clueless act.

‘She knows exactly who I am,’ reiterated Pat. ‘And her name’s not Judith Bernstein. It’s Janine Butcher! I should know, I’m her stepmother!’

The question is: Just how long will it be before Judith Bernstein is unmasked this time?

EastEnders continues Tuesday September 7 at 7:30pm on BBC One.