So we know she reads the news, but what else do we know about Kate as she bids to waltz off with the Strictly 2018 title?

Who is Kate Silverton?

Kate Silverton is a journalist who works for the BBC as a newsreader.

She grew up with her parents and two sisters before graduating from Durham University.

Kate worked for a London bank before training with the BBC to become a journalist, working on Look North news before turning to reporting and presenting at Tyne Tees Television.

She has been working for the BBC since around 2005 and has worked across many news shows including BBC Breakfast.

Kate married Mike Heron in 2010 and the couple have two children. 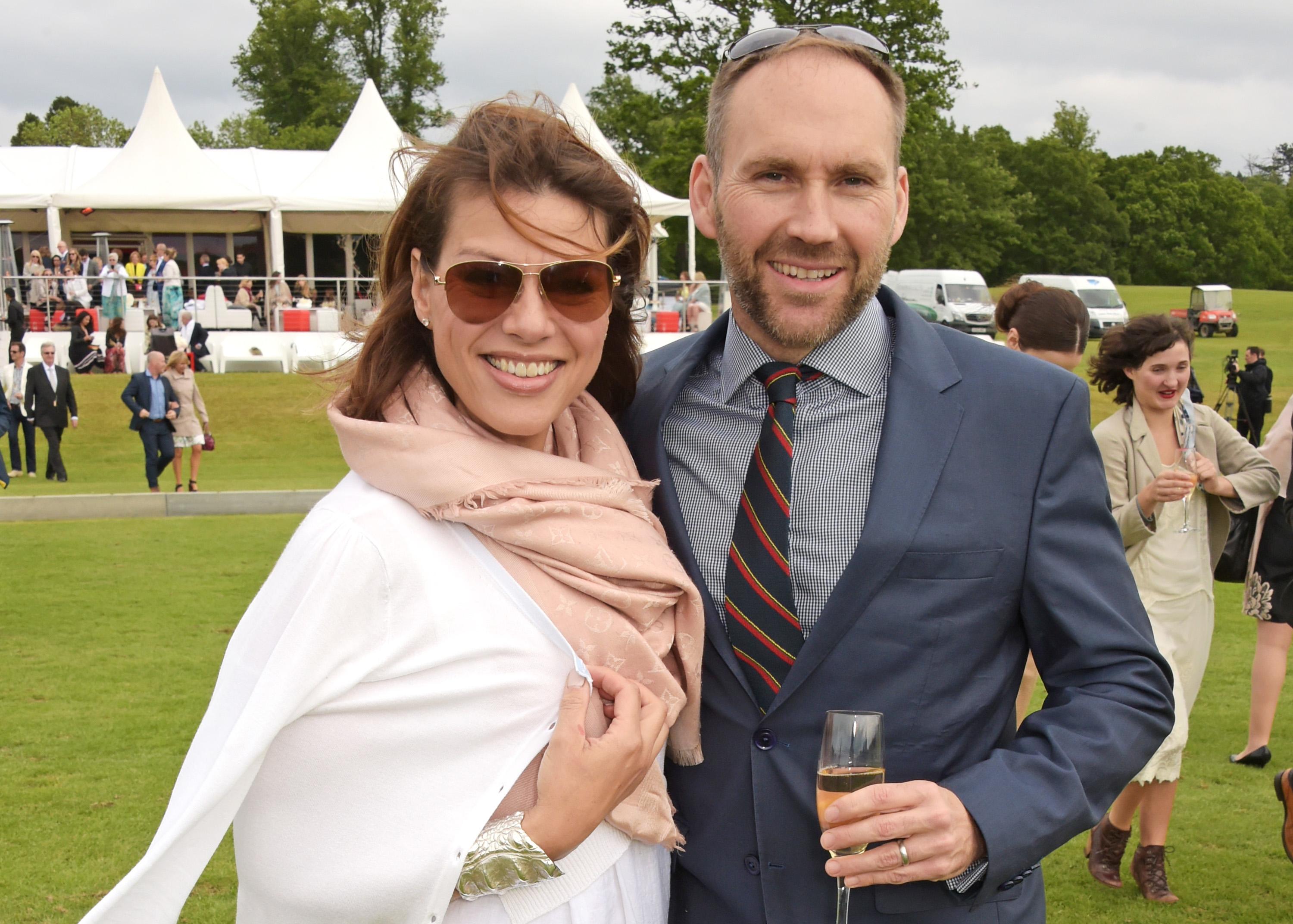 When was the newsreader confirmed to be on Strictly?

In August 2018 the 48-year-old was confirmed as the latest official contestant for Strictly Come Dancing 2018.

She told the BBC: “I love dancing and I love the joyfulness of the programme itself.

"So I am really looking forward to doing something I have never done before, which is to learn how to dance, take part in an entertainment show and generally immerse myself in a very different world to one I am used to!”'

Kate has been married since 2010 to former Royal Marine Mike Heron, and will be hoping to escape the infamous Strictly curse.

She'll have to be partnered with one of the taller men, as she stands at 5ft 10inches without her dancing shoes.

Many A-listers are reportedly reluctant to join the series after seeing how the show has rocked the relationships of celebrities like Jamie and Louise Redknapp.

The couple ended their 18-year marriage following the singer's stint on the show in 2016.

Ben Cohen's marriage to Abby Blayney also broke down in 2014 and after their divorce was finalised in 2016, his Strictly partner Kristina Rihanoff announced she was pregnant with his child.