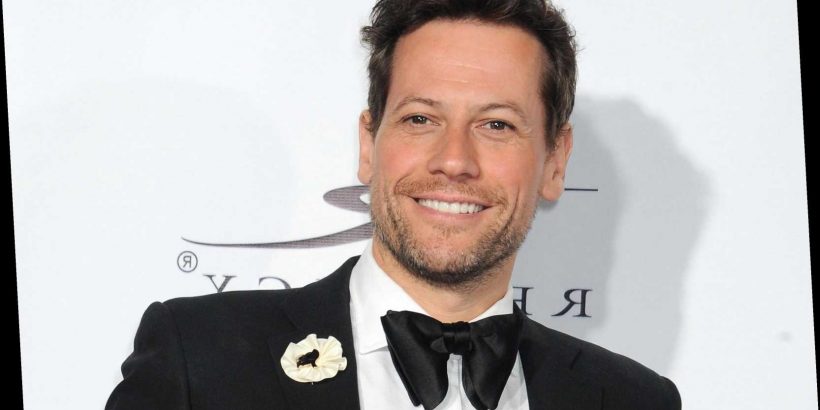 IOAN Grufford certainly made his mark as an actor in ITV series Liar.

But he has now filed for divorce from his wife Alice Evans after she  claimed he had "walked out" on their marriage. 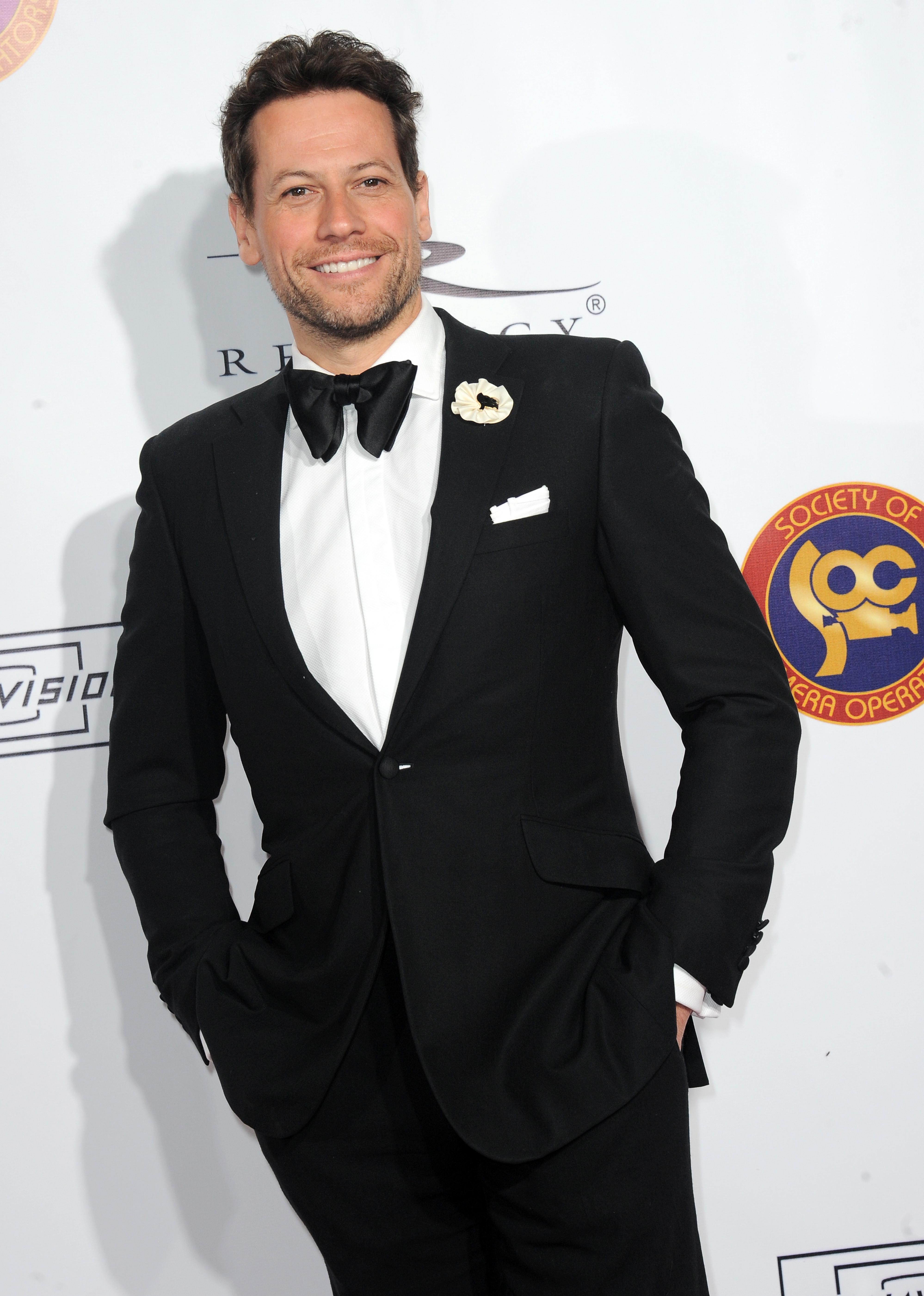 Who is Ioan Gruffudd? What has he been in?

His first big roles were playing Fifth Officer Harold Lowe in the film Titanic (1997), and as Lt John Beales in Black Hawk Down (2001).

Other film roles include Lancelot in King Arthur (2004), Mister Fantastic (Reed Richards) in Fantastic 4 (2005) and its sequel Fantastic 4: Rise of the Silver Surfer (2007), and British anti-slavery abolitionist William Wilberforce in Amazing Grace (2006). 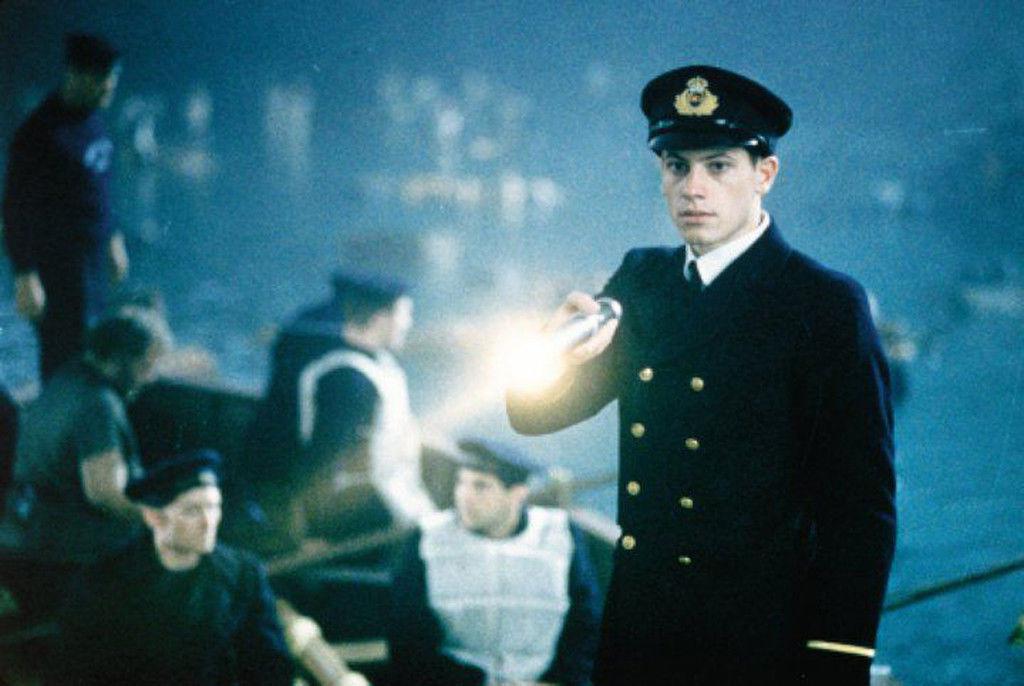 What is Ioan Gruffudd's net worth?

Ioan has done well for himself over the years.

he has an estimated fortune of £4.5million.

This is through his TV and film roles. 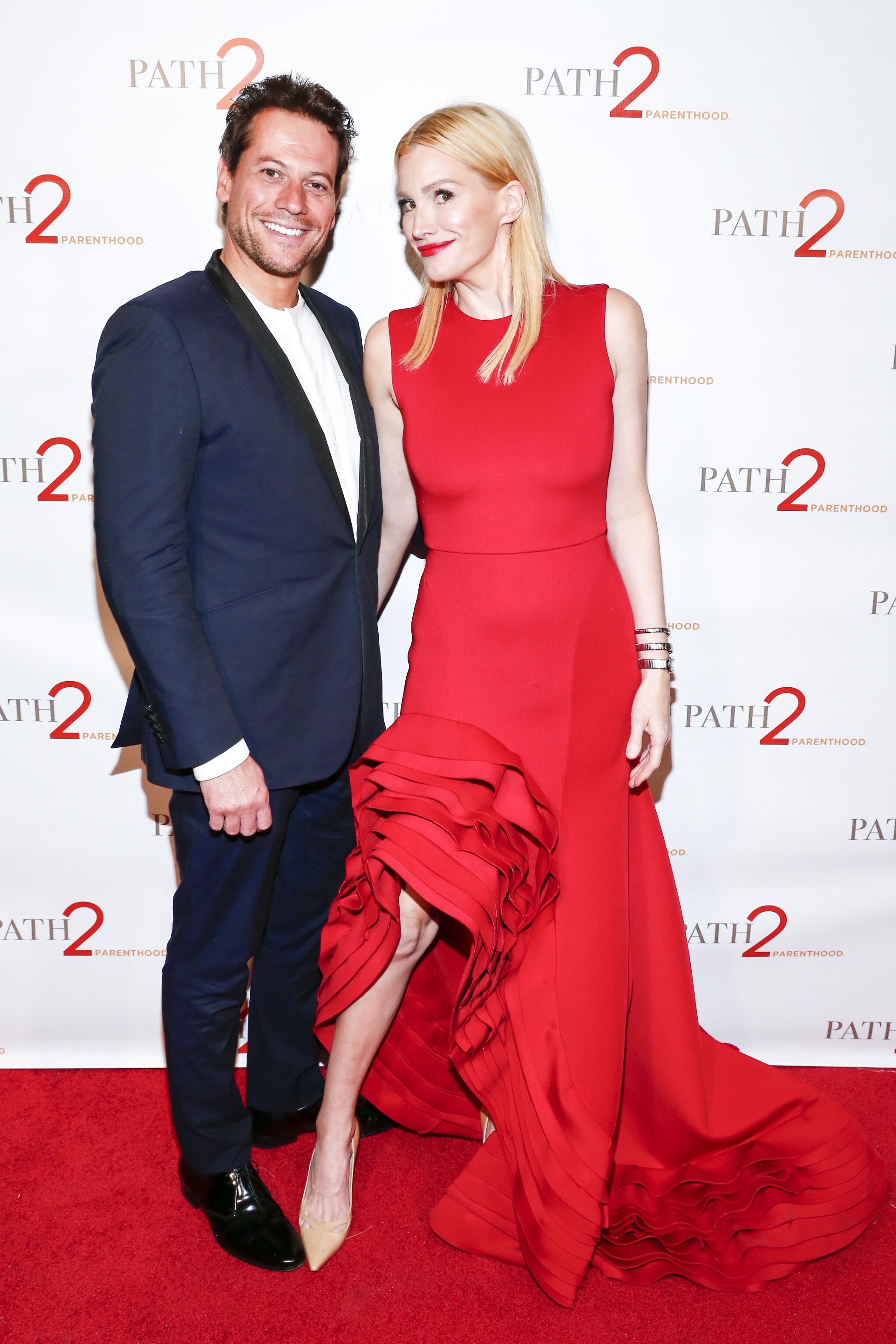 The couple met during the production of 102 Dalmatians, while she was engaged and living with Olivier Picasso (a grandson of Pablo Picasso).

The couple have two daughters, Ella Betsi and Elsie Marigold.

She claimed that Ioan had given very few details about his decision – other than that he "no longer loves" her.

Alice tweeted: "Sad news. My beloved husband/soulmate of 20 years, Ioan Gruffudd, has announced he is to leave his family, starting next week.

"Me and our young daughters girls are very confused and sad. We haven’t been given a reason except that he ‘no longer loves me.’ I’m so sorry."