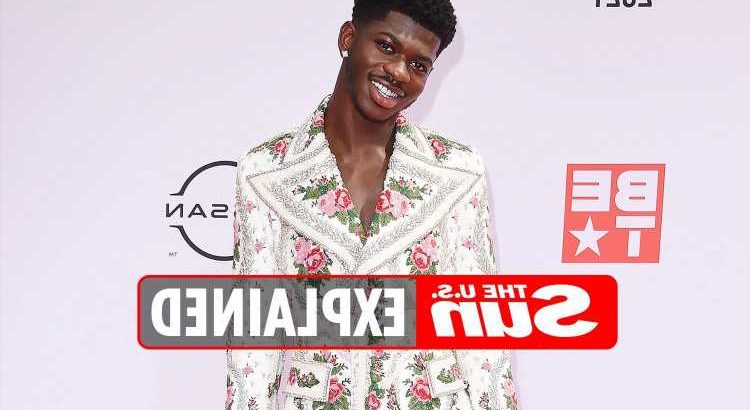 RAP sensation Lil Nas X has kept mum about his love life despite coming out as gay back in 2019.

However, the star decided to open up and let fans know he has found “the one.” 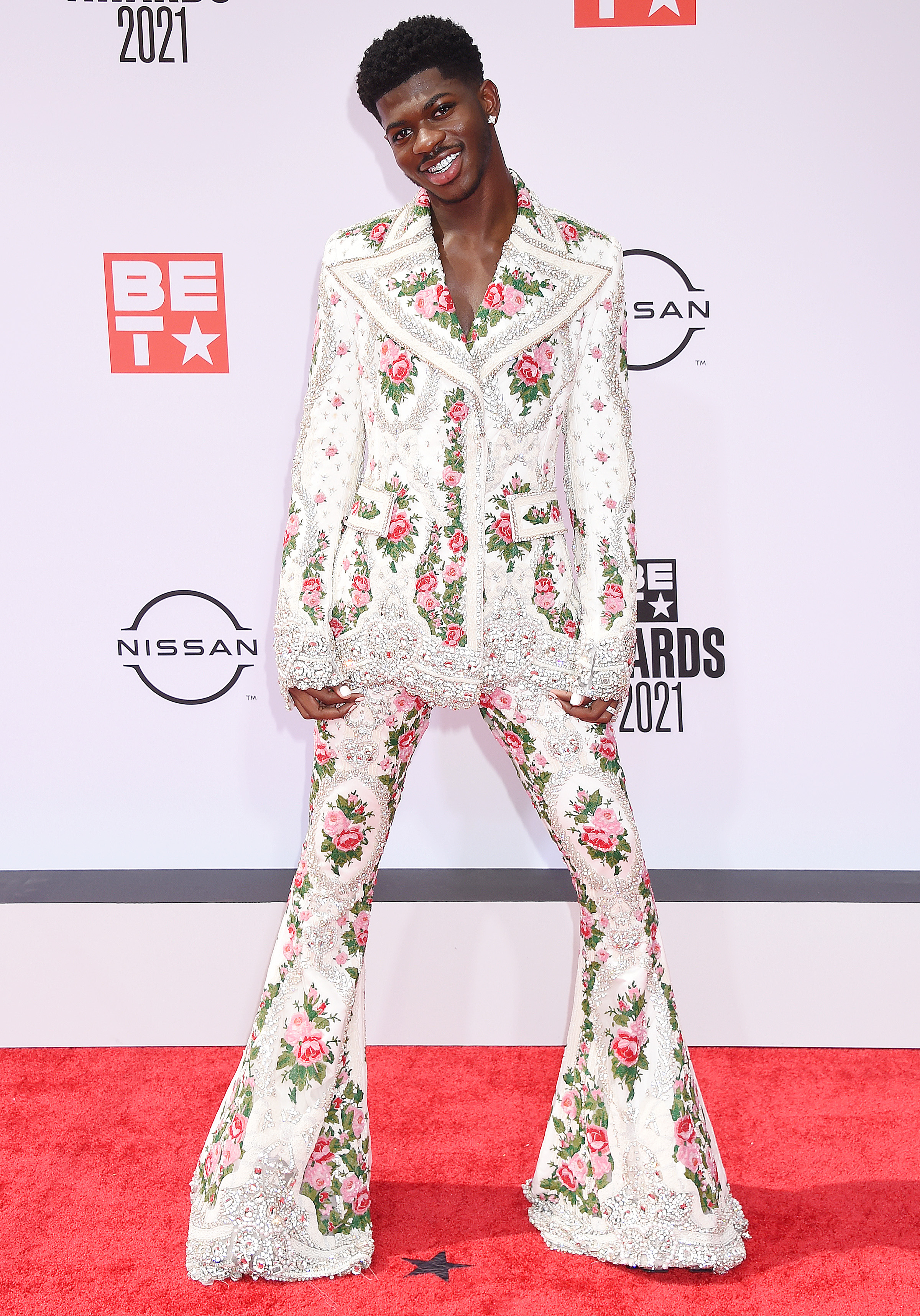 Who is Lil Nas X dating?

Lil Nas X, whose real name is Montero Hill, has not yet revealed who he is reportedly dating.

Fans speculated that he is reportedly dating backup dancer Yai Ariza, as they have previously kissed at the 2021 BET Awards.

After sparking rumors of their romance with their onstage kiss, Nas posted a sneaky Instagram story where he was getting cozy with an unidentifiable man.

The rapper spoke to Variety on their 2021 Power of Young Hollywood Issue about his previous dating experience, saying: “I’ve had some good boyfriends and some bad ones. 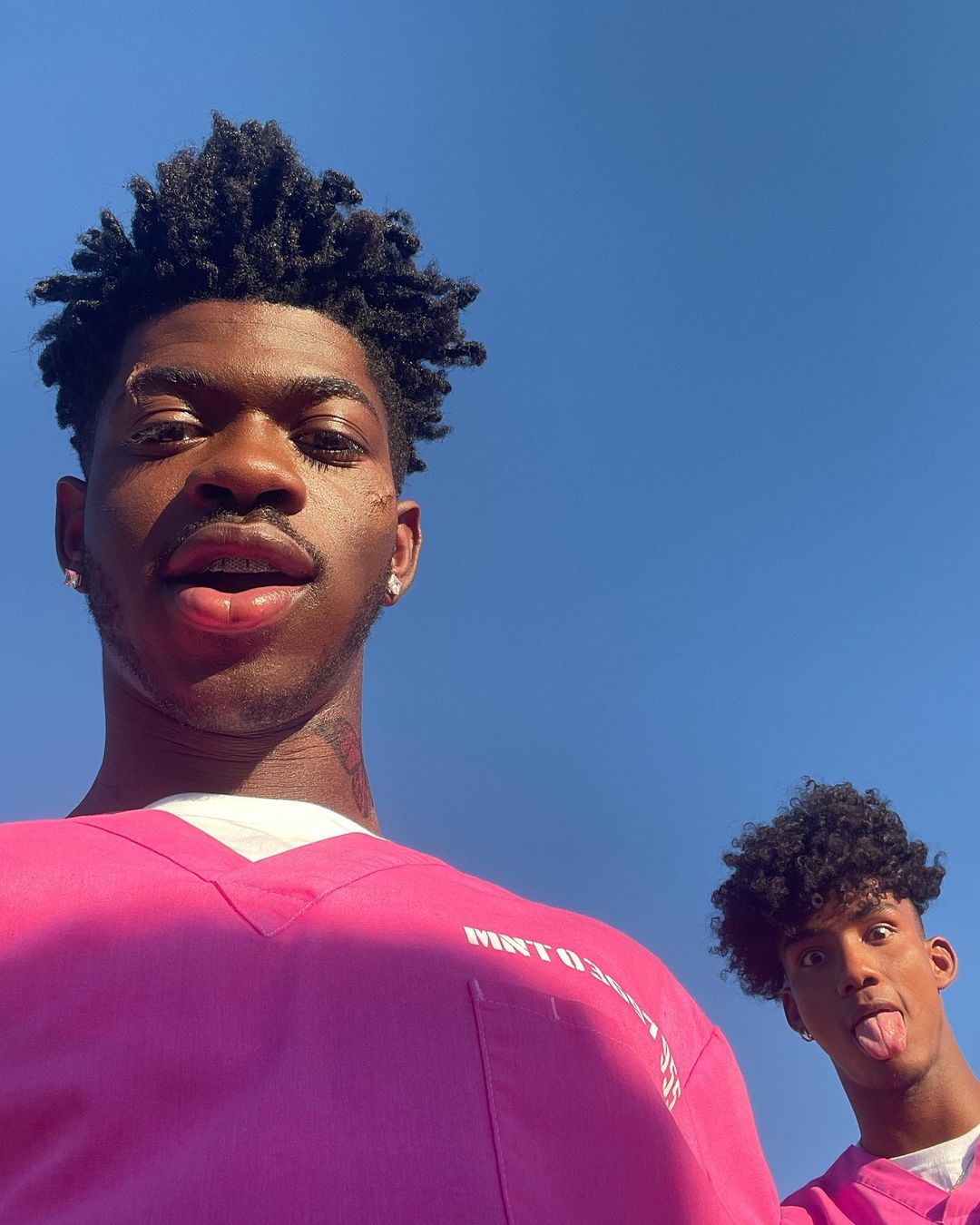 “A lot of them were emotionally unavailable or had a lot of insecurity and whatnot.

When did Lil Nas X come out as gay?

The rapper came out while Old Town Road was top of the Hot 100, becoming the only artist to do so while having a number one record.

In 2021, Lil Nas released a new track Montero which was about a previous relationship and explores his journey with his sexuality.

He told fans: "I wrote a song with our name in it. It's about a guy I met last summer.

What did people say about Lil Nas X’s relationship?

Twitter users were ecstatic that Lil Nas X had found someone special and congratulated the rapper for being happy in his love life.

One user tweeted: “awww this is sweet!”

Another wrote: “I love that hes happy makes me happy”

A third chimed in: “Congratulations. I hope that he turns out to be ‘The One.’”