Among the new companions, the thirteenth Doctor is being joined by Mandip Gill, who viewers may recognise from Hollyoaks and Doctors. Here’s the full lowdown on the actress…. 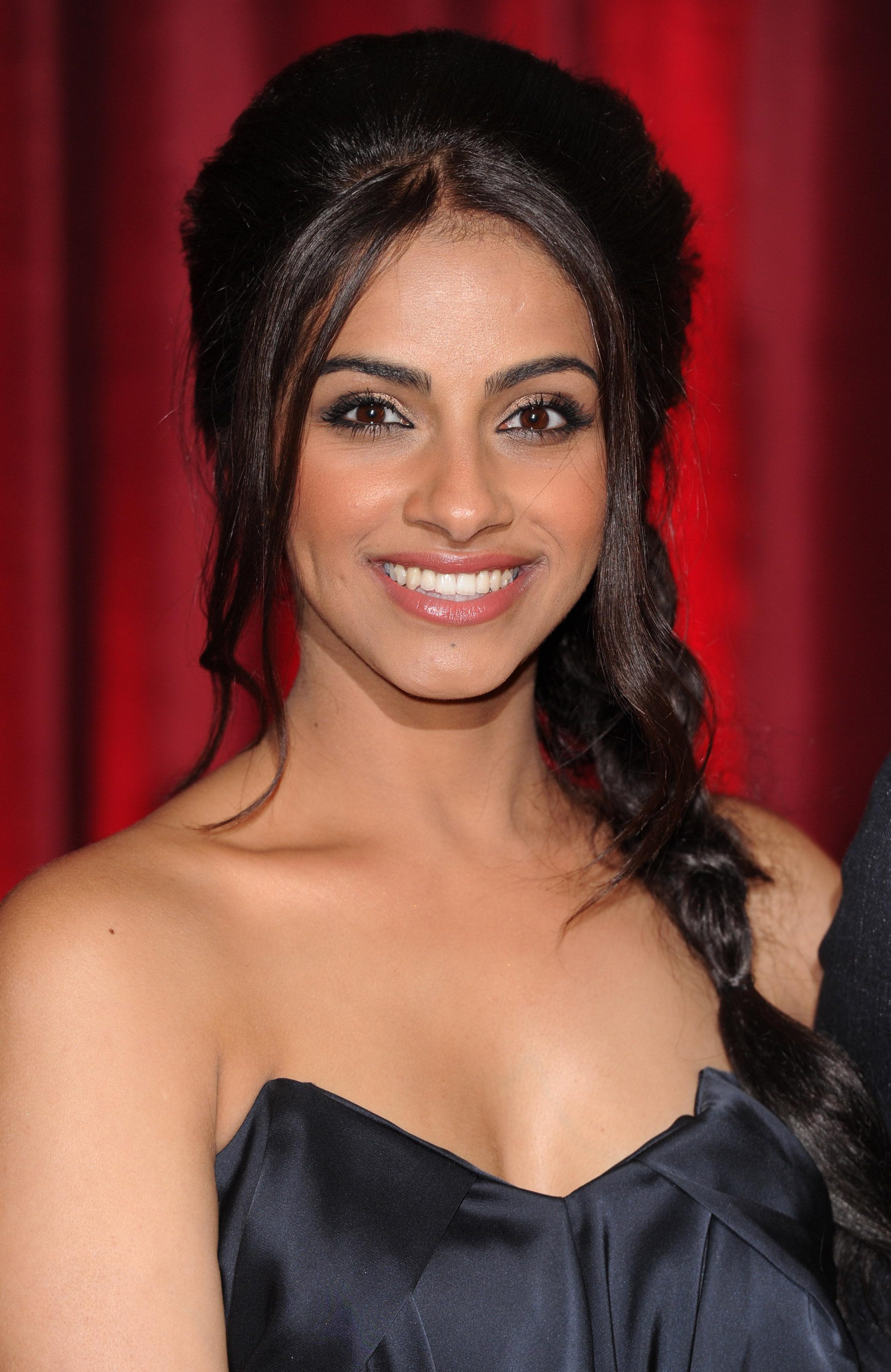 Who is Mandip Gill?

Mandip graduated from the University of Central Lancashire with a BA in Acting.

She appeared in several theatre productions before securing her first TV role as Phoebe Jackson in Hollyoaks.

She had attended a number of auditions for the soap in the past, but got the role after a number of callbacks.

After her time on Hollyoaks, Mandip appeared in BBC sitcom series Cuckoo, had a 5-episode arc on Doctors and has also been seen on Casualty and The Good Karma Hospital. 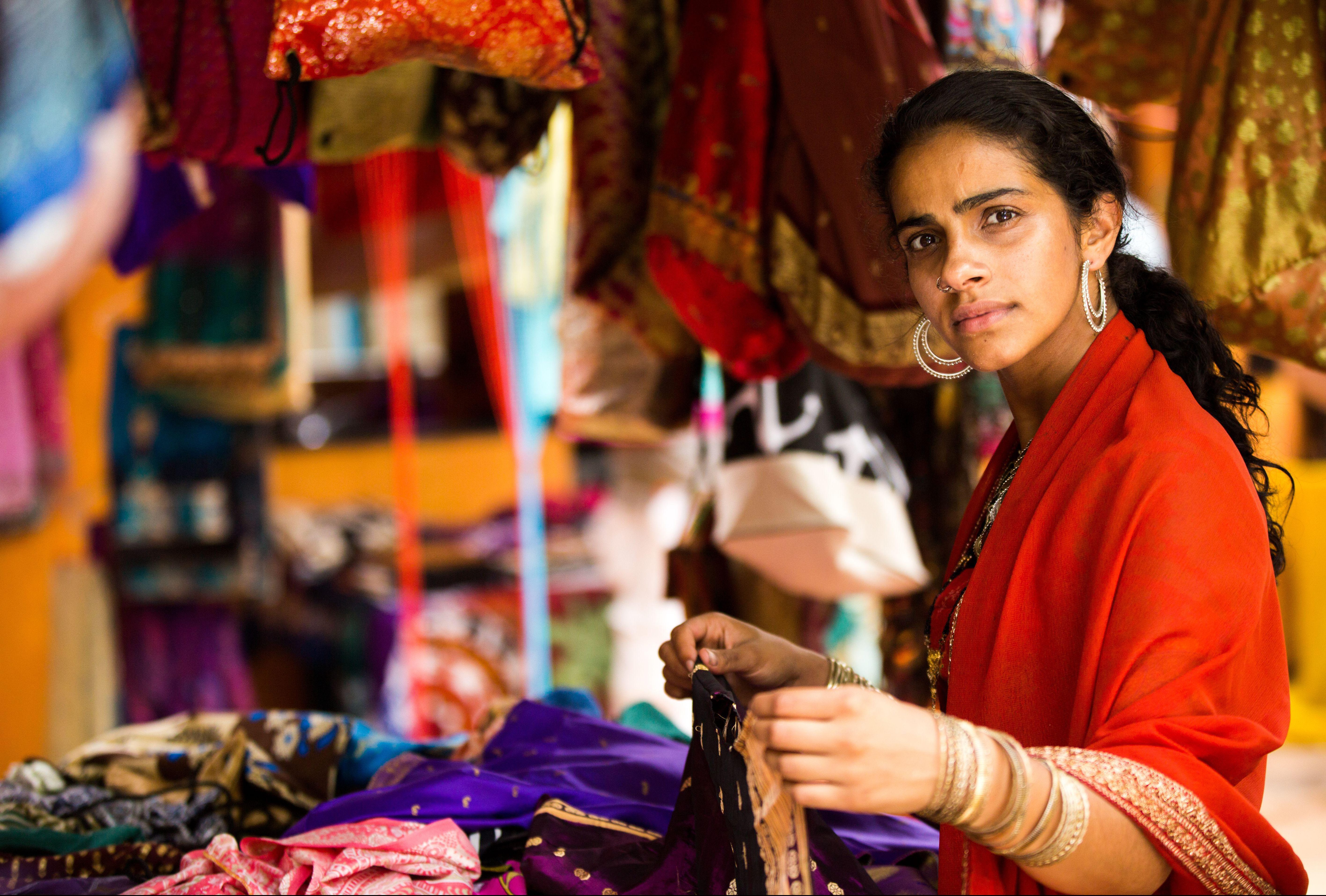 What was Mandip Gill’s storyline as Phoebe Jackson on Hollyoaks?

Mandip Gill’s character Phoebe Jackson was introduced as a homeless teenager and a friend for George Smith, played by Steven Roberts, when he was homeless.

After Mandip chose to leave the show in 2015, Phoebe was killed off as part of the ‘Gloved Hand Killer’ storyline, which saw Phoebe shot while working late in the garage and remaining in a coma for several weeks. 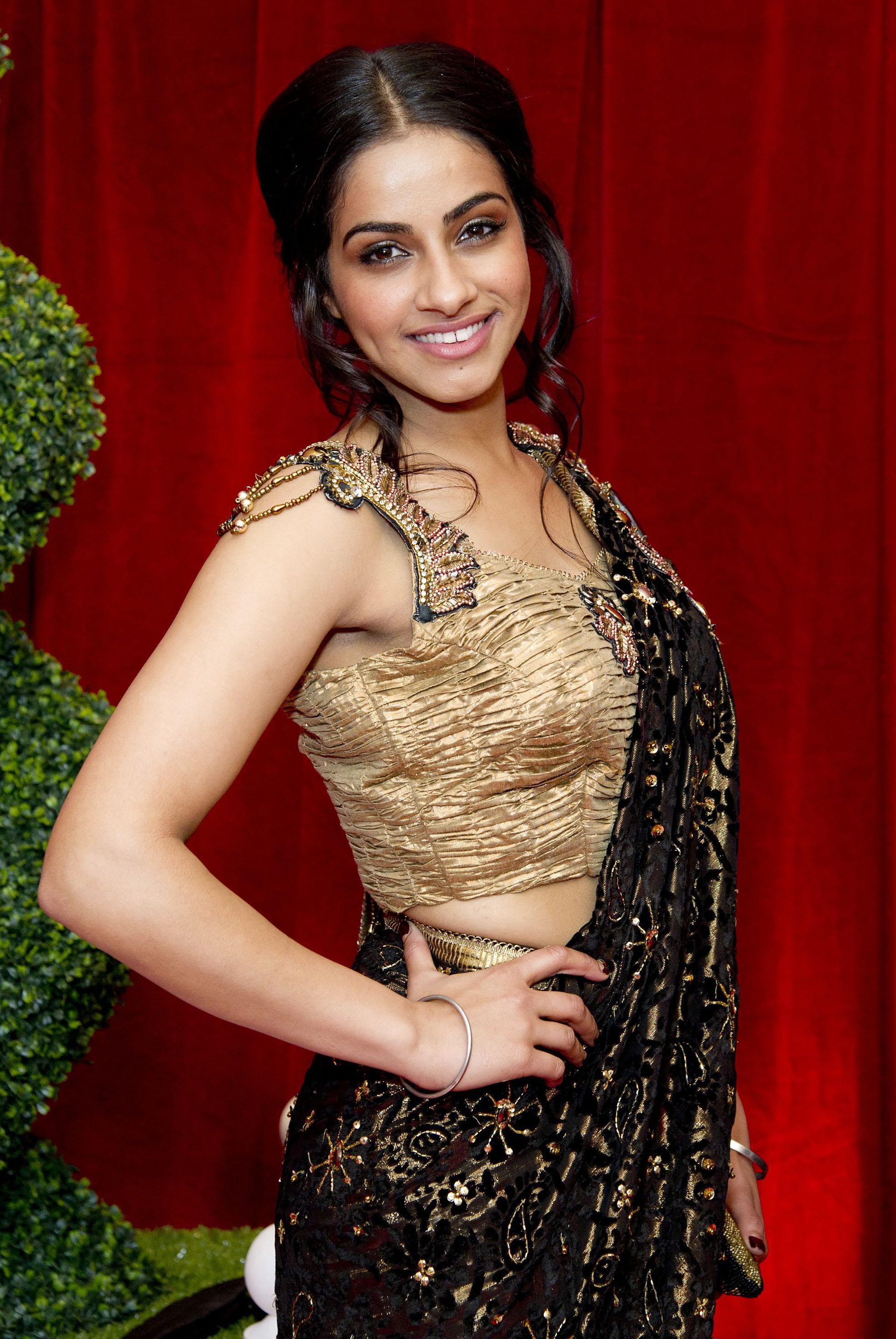 When does Doctor Who start?

The first appearance of Jodie Whittaker’s Doctor was in the closing scenes of last year’s Christmas special Twice Upon A Time.

For the first scenes of the new series, fans will have to wait until autumn 2018.