But who is she and what's the lowdown on her marriage with Ben Fogle? Here's everything we know. 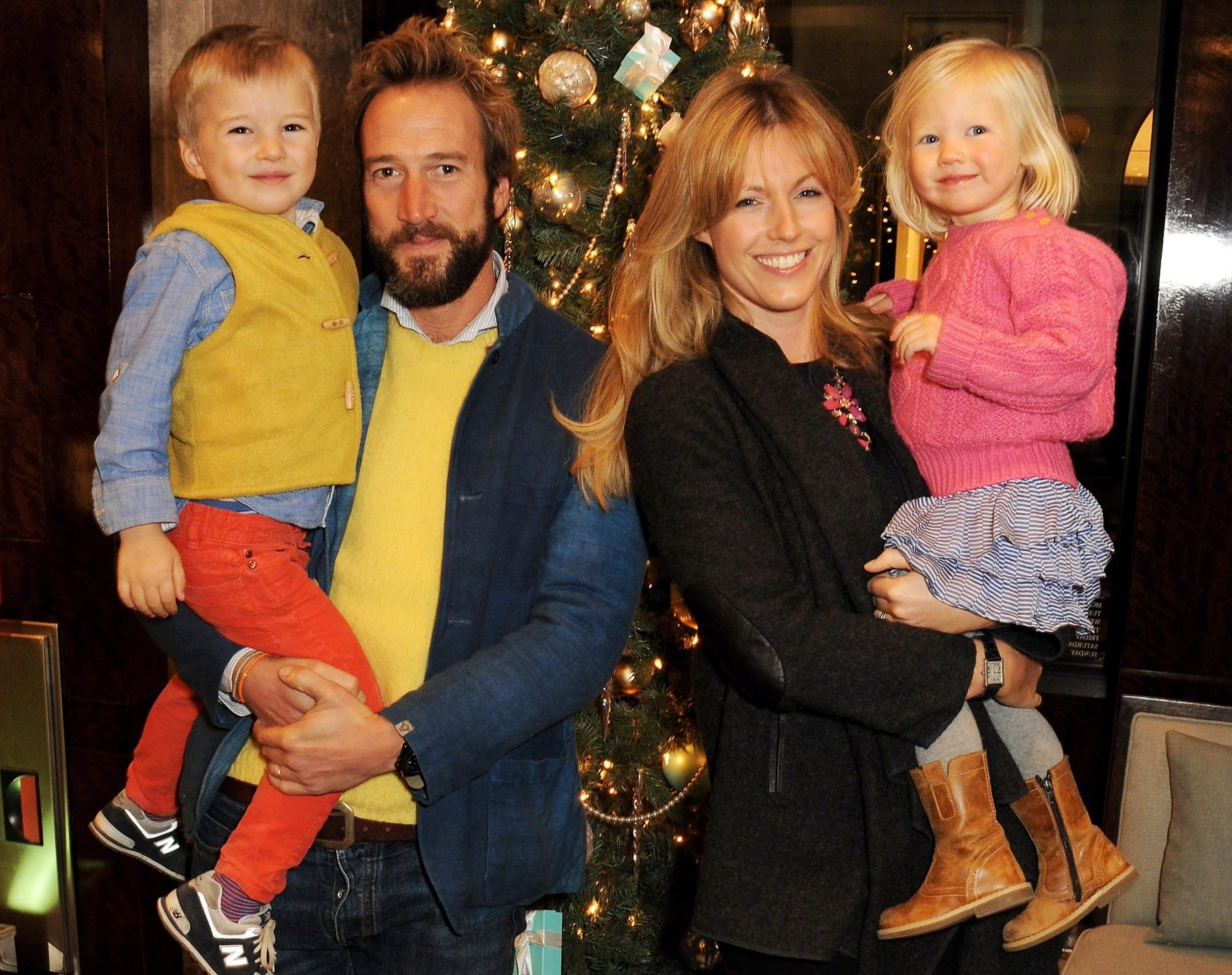 Who is Marina Fogle?

Marina Fogle is the co-founder of The Bump Class along with her sister Dr Chiara Hunt, which prepares mums-to-be for their labour journey.

The Austrian blonde also has a podcast with her sister called The Parent Hood.

The dynamic sibling duo are the authors behind The Bump Class: An Expert Guide to Pregnancy, Birth and Beyond, which was released back in February 2016.

The 41-year-old currently lives in North West London with her husband Ben Fogle and their children.

When did she meet Ben Fogle?

Marina married Everest Challenge presenter Ben Fogle back in 2006 when she was in her mid-twenties.

The pair first met each other while walking their dogs in Hyde Park.

They recently co-authored Ben's latest book Up: My Life's Journey to the Top of Everest which is set to come out in October, 2018.

The couple struggled to get pregnant at the beginning of their marriage and experienced a miscarriage in 2008.

Ben and Marina went on to welcome their baby boy Ludovic Herbert Richard in 2009 and their little girl Iona in 2011.

However, in 2014 their son Willem was stillborn after an acute placental abruption meant that he was starved of oxygen.

The pair had counselling and dealt with their grief, before deciding to not try for any more kids.

Marina revealed in May 2018 that the couple were bringing up their children in a "naked house" where they talk openly about sex.