MEGAN McKenna is one of the biggest reality stars to come out of hit TV show Ex On The Beach.

Here's what you need to know about the reality star turned singer who is heading for X Factor: Celebrity… 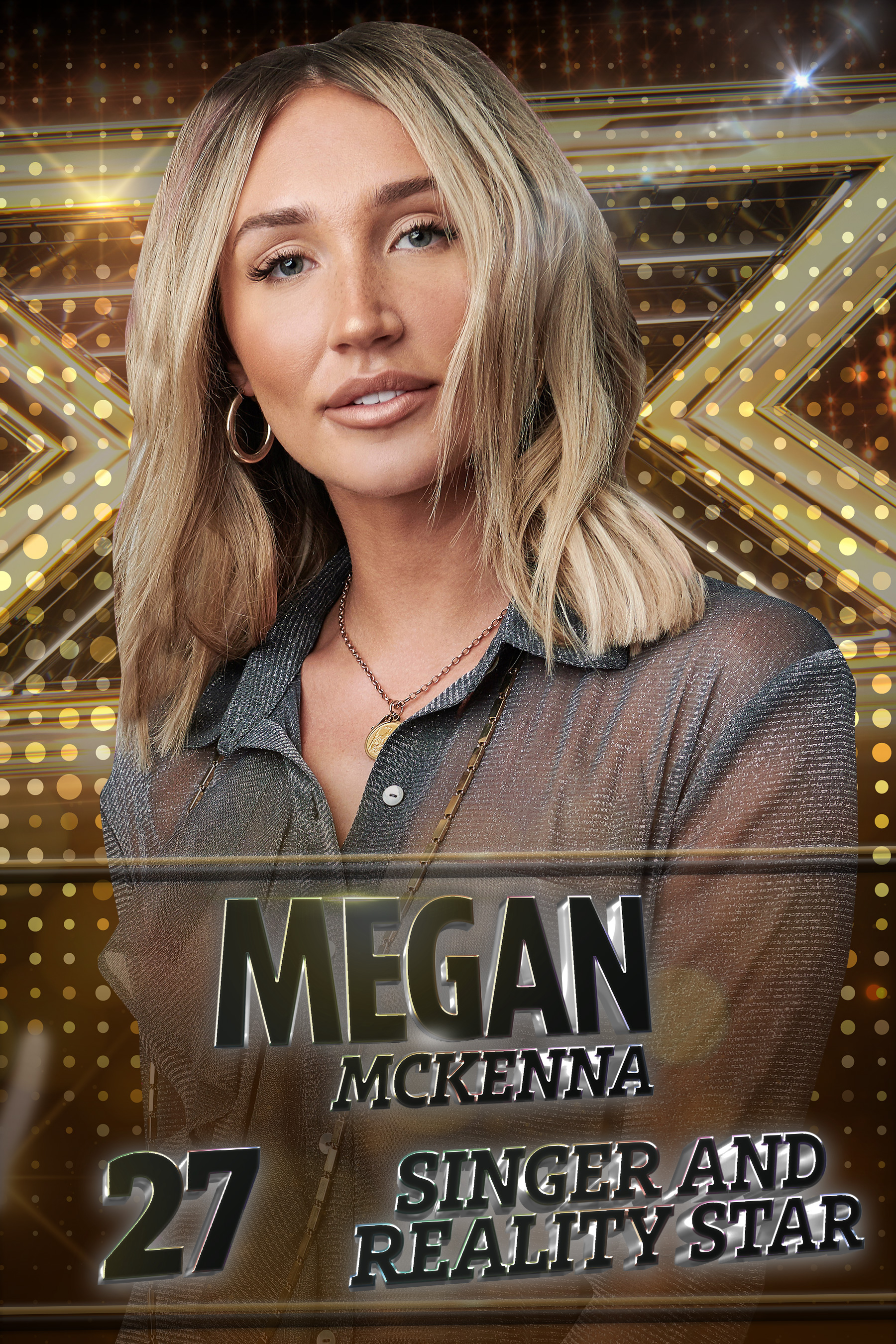 What is Megan McKenna's music background?

Megan is currently on X Factor: Celebrity in October 2019.

Before becoming a reality star, Megan had dreamed of pursuing a career in music and attended ArtsEd Theatre School as a teen.

Although she played the violin, she focused her energy on becoming a singer, first appearing on our screens on Britain's Got Talent in 2009.

After taking time off from Towie in 2017 she started her musical career and even topped the Country Music Chart with her song High Heeled Shoes. 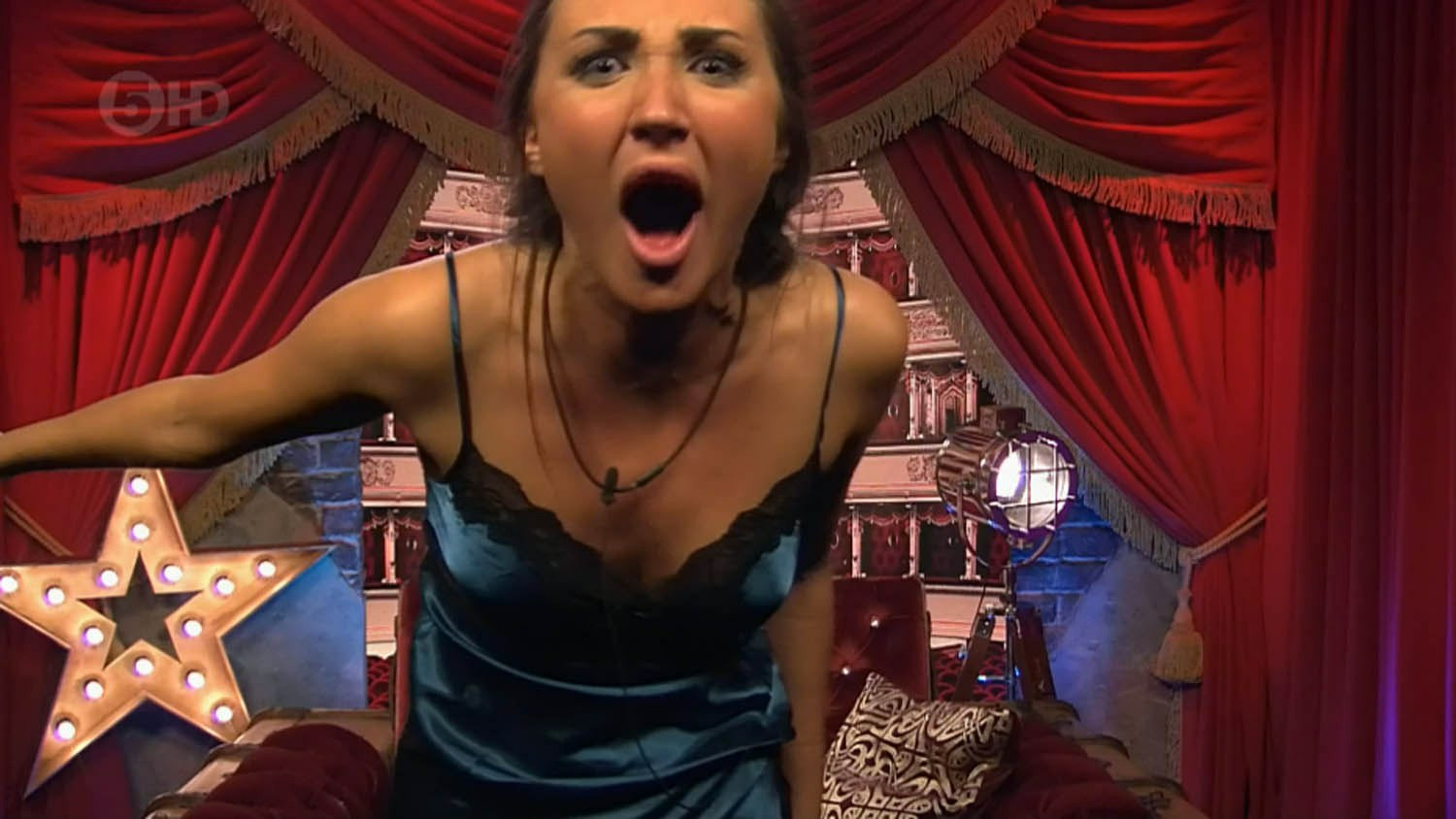 What TV shows has Megan been?

Megan has got quite a showreel of programmes she has appeared on: 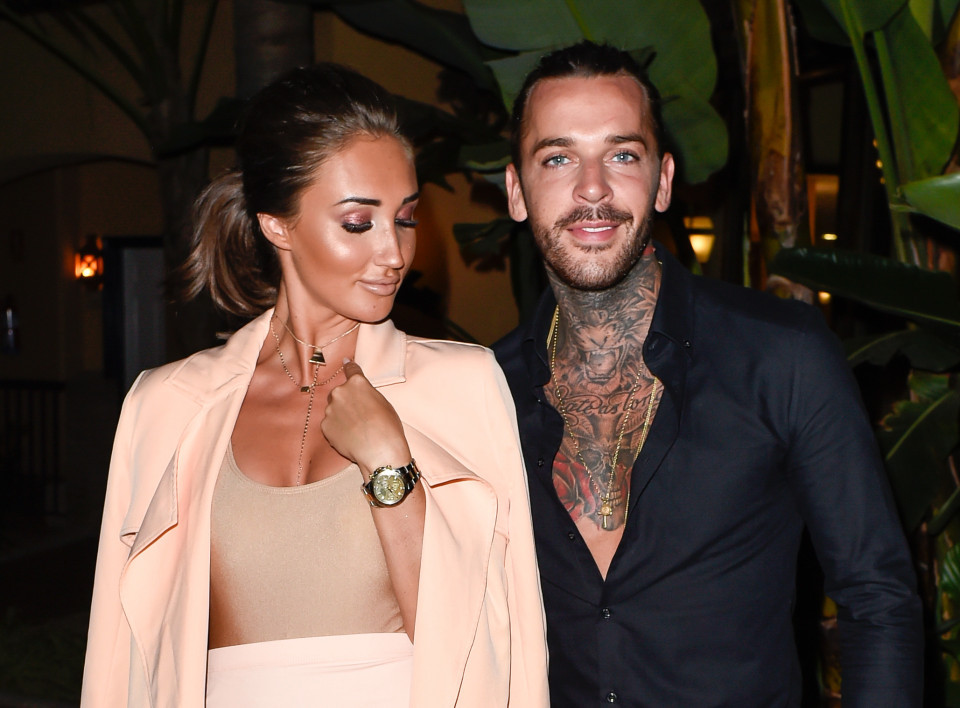 Who has Megan dated?

In 2015 she dated fellow reality star Jordan Davies after meeting on Ex On The Beach.

She returned for the fourth series with then-boyfriend Jordan and they became engaged during the finale, but split four months later at the end of 2015.

Megan and Pete Wicks started dating around April 2016 and things progressed when she joined Towie.

They even talked of “love” until they were rocked by a sex text scandal in September 2016.

The couple reunited a few months later and were officially back together by December that year.

They split for good after emotional scenes aired on Towie in October 2017.
In February 2018, The Sun Online revealed Megan had enjoyed a romantic Valentine's Day in Amsterdam with the late Mike Thalassitis.

The couple then split, but in May 2018 got back together.

In July 2018, The Sun Online exclusively revealed the two had split up for good.

In February 2019 Megan and her ex Pete joined Celebs Go Dating and appear to have become good friends again.

In July 2019, it was revealed she had been dating ex-con Zack Gilbert who was jailed for an assault.

Has Megan had any surgery?

Megan looks very different since she came to prominence on Ex on the Beach in 2015.

She has previously spoken to The Sun's Fabulous about vowing never to have extreme surgery.

She said: “I’m not against it [plastic surgery]. Obviously I get my lips done. I’ve not had any other surgery.

“I completely disagree with the bum thing, apparently the surgery is really dangerous.

“And I just think you shouldn’t be doing things like that. That’s my opinion.

"I’m not against boob jobs but I haven’t got one and I’m not planning any time soon to have one.”

In the past Megan has revealed that she gets her lips done at the Natasha Lucy Clinics, which offer lip augmentation from £350.