MICHAEL Irvin made his debut as the new host of ESPN’s First Take.

The commentator has previously worked as an analyst for the NFL Network. 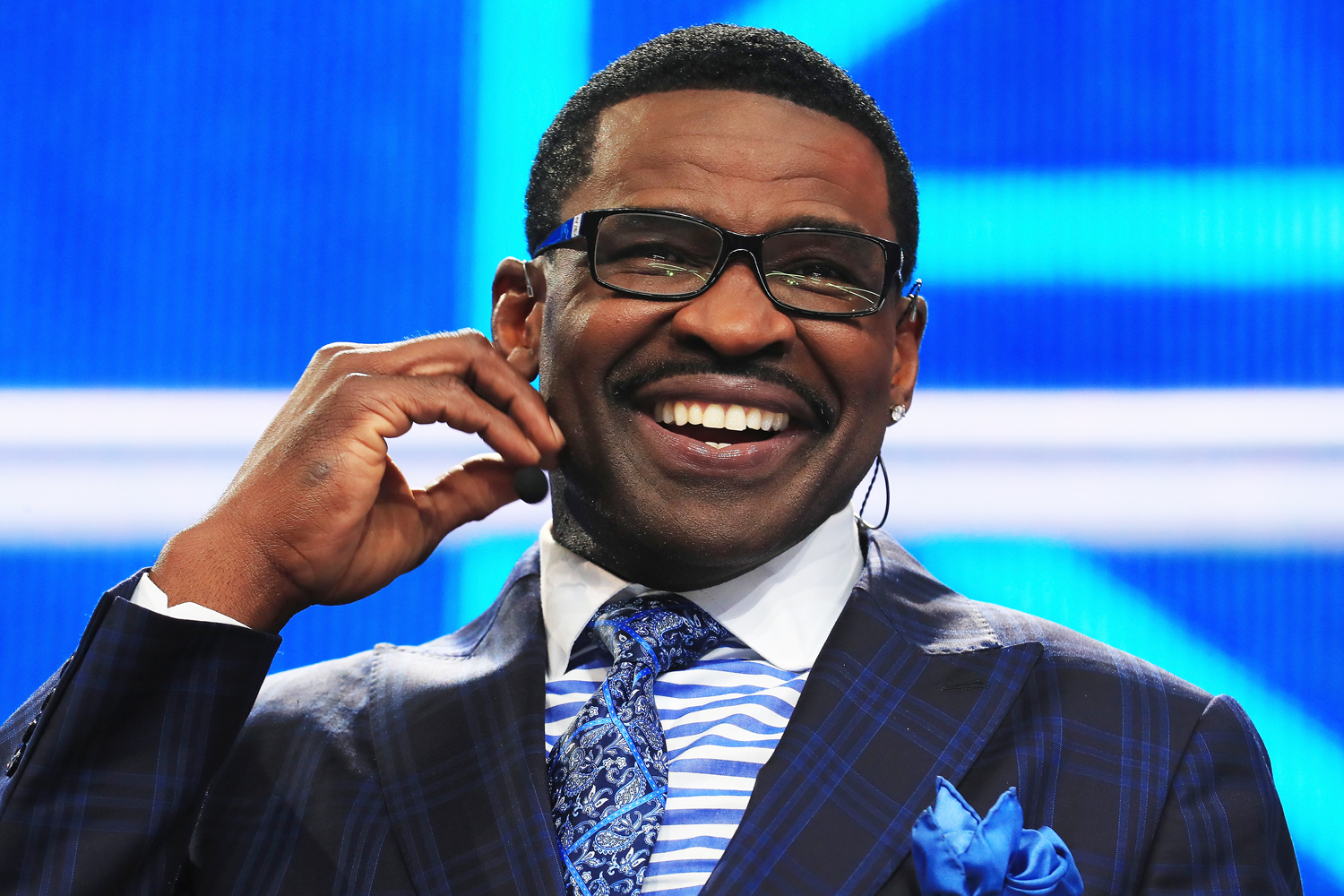 Who is Michael Irvin?

Michael Irvin is a former professional football player and a sports media personality.

The 55-year-old played college football at the University of Miami and was selected in the first round of the 1988 NFL Draft by the Dallas Cowboys.

Irvin spent over a decade with the Cowboys before a career-ending spinal cord injury.

During his time with the Cowboys, Irvin helped the team secure three Super Bowl wins and is known as one of "The Triplets" along with players Troy Aikman and Emmitt Smith. 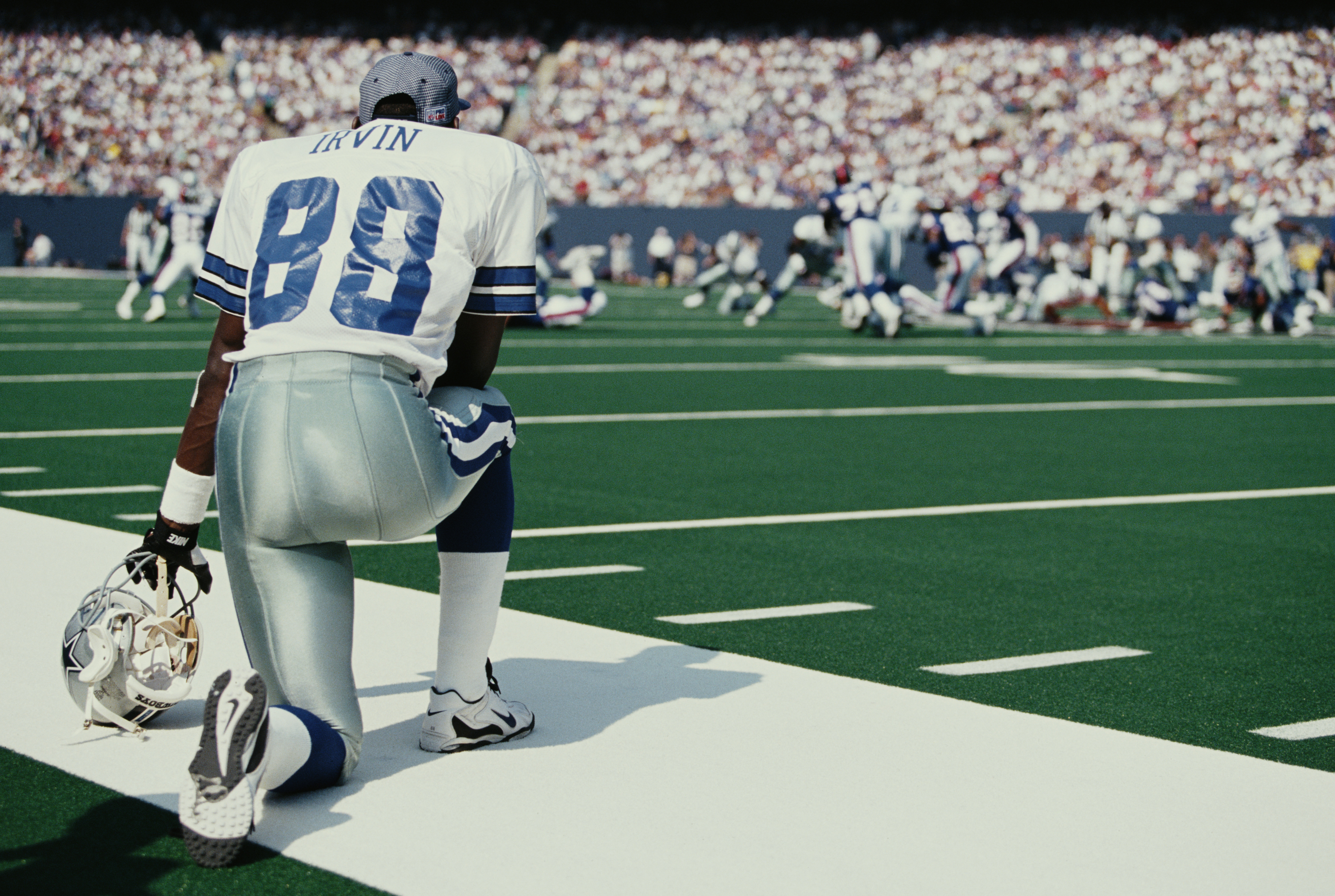 The football star was selected to the Pro Football Hall of Fame in 2007 due to his career in the NFL.

Irvin is also a former broadcaster for ESPN's Sunday NFL Countdown and competed in season nine of Dancing With the Stars.

Irvin has been married to Sandy Harrell since 1990.

The couple married during Irvin’s third season as an NFL wide receiver.

Irvin and Harrell have three children together, daughter Chelsea and sons Michael Jr. and Elijah.

Irvin also has another daughter, Myesha, from a previous relationship with ex-girlfriend Felicia Walker.

On Irvin’s 50th birthday back in 2016, Harrell surprised him with a special gift after their vacation to Las Vegas.

The football star posted a photo of his birthday surprise — a Bentley Mulsanne — writing: “Home fr Vegas w my wife 2day & she had this Bentley Mulsanne 4 My Bday. Its 4 my Sun dr 2 @TPHDallas 2meet w God.”

What is Michael Irvin’s net worth?

Irvin is reportedly worth $12million, according to Celebrity Net Worth.

He earned an estimated $750,000 signing bonus with a four-year $1.8million contract during his time with the Cowboys.

When Irvin signed a five-year $12.3million contract in 1995, he became one of the highest-paid players in the NFL.