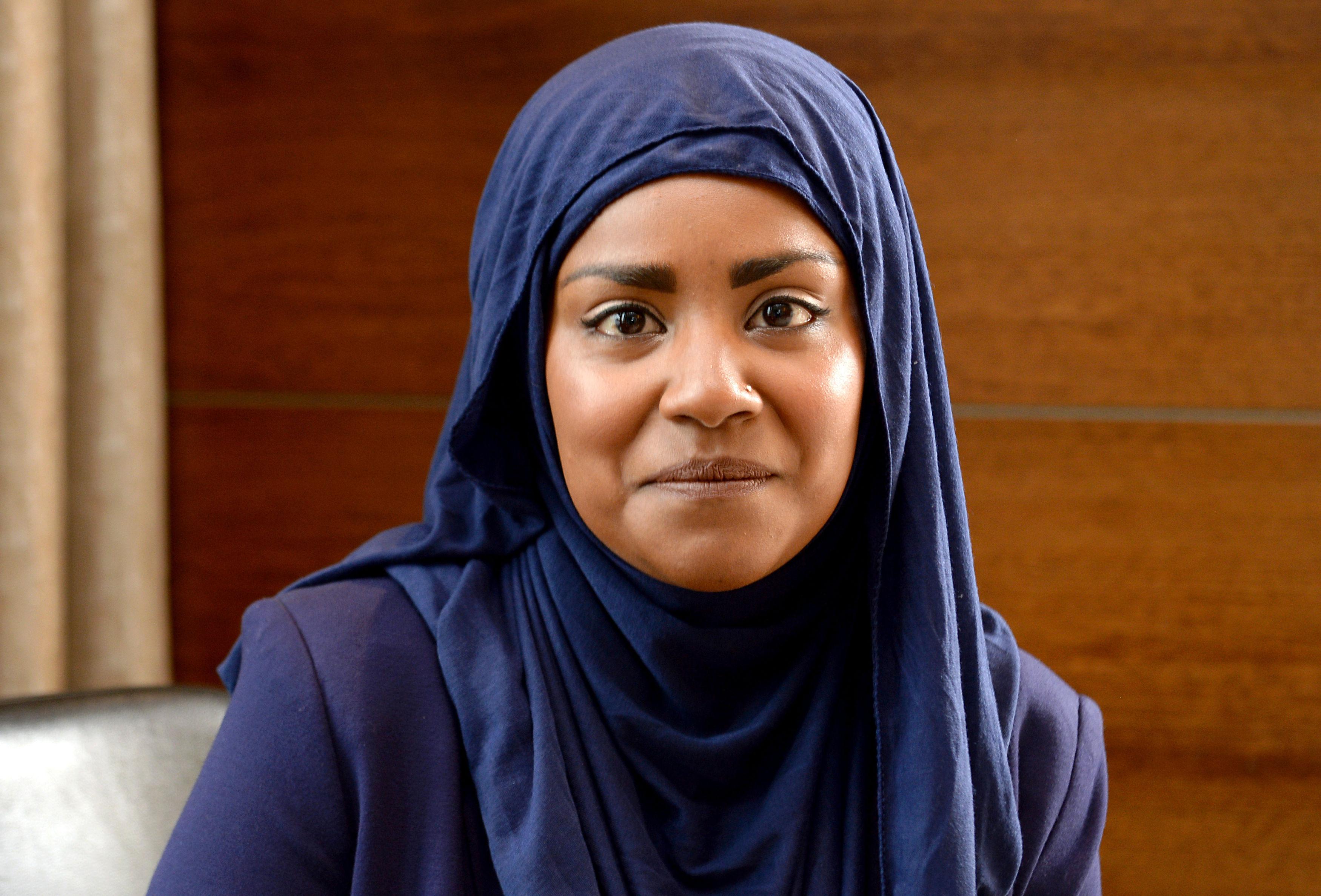 Who is Nadiya Hussain, how old is she and what's her background?

Nadiya Hussain was born on Christmas Day to a British Bangladeshi family in Luton.

The 33-year-old is one of six children, with three sisters and two brothers, and her father was a chef who owned an Indian restaurant.

Her mother had no interest in food, however, and used the family oven for storage.

Nevertheless, Nadiya developed an interest in cooking during her school years.

She then taught herself how to cook like a pro by reading piles of recipe books and watching instructional videos on YouTube.

She has an obsession with fish fingers, claiming to have once eaten 18 in a row and this led to one of her most creative dishes – fish finger lasagne.

She later married and moved to Leeds, where she began studying for an Open University degree. 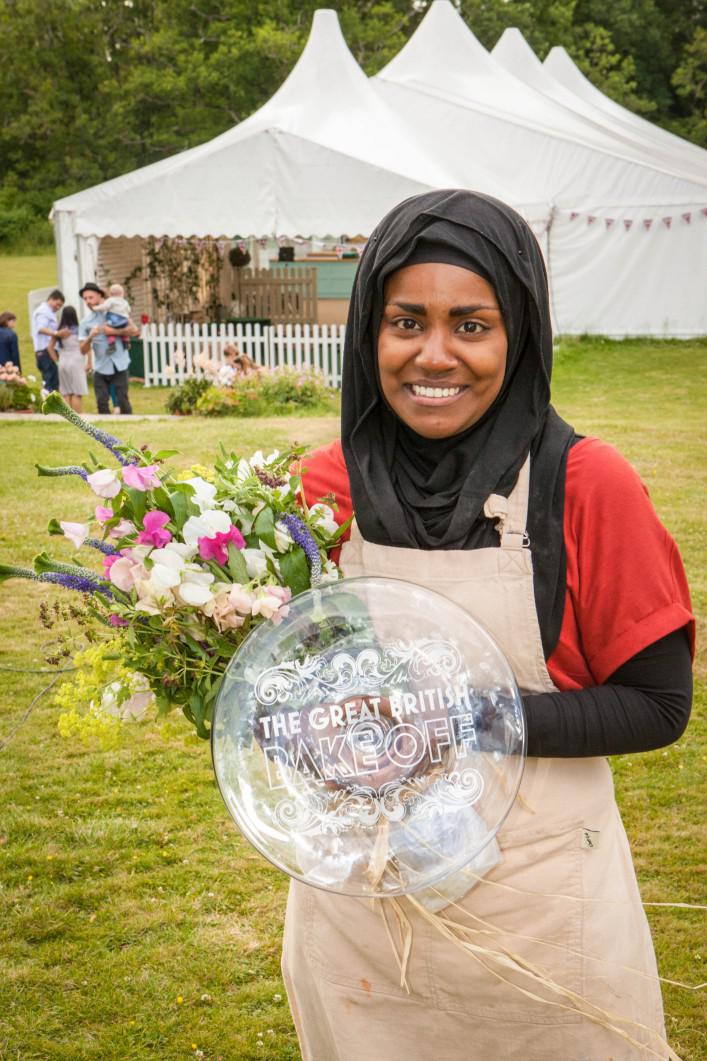 Who is her husband?

Her husband is Abdal Hussain, a technical manager at Computer Sciences based in Leeds.

Abdal has been a great support for her, especially throughout the competition.

He was quickly deemed a "hunk" by "Bake-Off" viewers.

When did Nadiya Hussain win Great British Bake Off?

In 2015 Nadiya was crowned the winner of The Great British Bake Off.

She was the sixth champion to have won the hit show.

During the final, she baked 16 iced buns, a raspberry-flavoured mille-feuille, and a multi-layered cake called "My Big Fat British Wedding Cake".

What TV shows has Nadiya Hussain been on since winning Bake Off?

Nadiya regularly appears on The One Show on BBC One and had her own cookery show, The Chronicles of Nadiya.

She fronted her own BBC Two series called Nadiya's British Food Adventure, in conjunction with her new book of the same name.

The show follows her on a road trip around Britain to discover traditional and more quirky British dishes before recreating them back in her kitchen.

Nadiya has also written a children's book of stories and recipes, Bake Me A Story, and she is also writing three contemporary women’s fiction novels for Harlequin.

She also hosted the Big Family Cooking Showdown on the BBC with Zoe Ball.

From July 2018 she hosted Nadiya's Family Favourites on BBC Two – a show with recipes for family and friends. 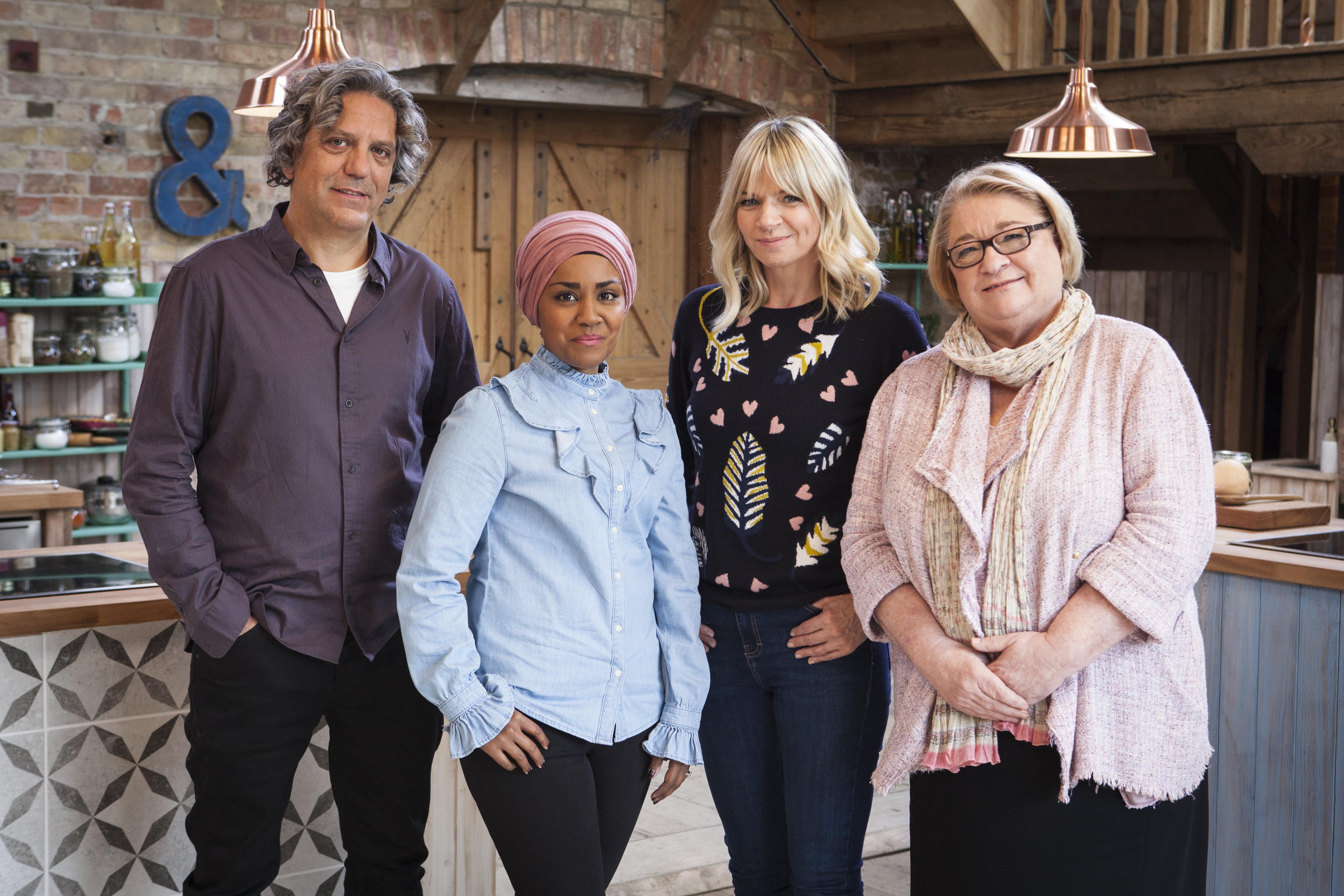 Is Nadiya Hussain going to be on Strictly Come Dancing?

The Sun revealed in November 2017 that Nadiya was set for Strictly Come Dancing in 2018.

A Strictly source said: “Producers have openly said how much they would like Nadiya on the show.

However, Hussain told Heart that she turned down the show, saying: "I love Strictly but a rule I've set for myself is never do anything that you love because it can kill the magic."