But, who exactly is Natascha McElhone, what projects has she been in and what it The First about? Here's the lowdown. 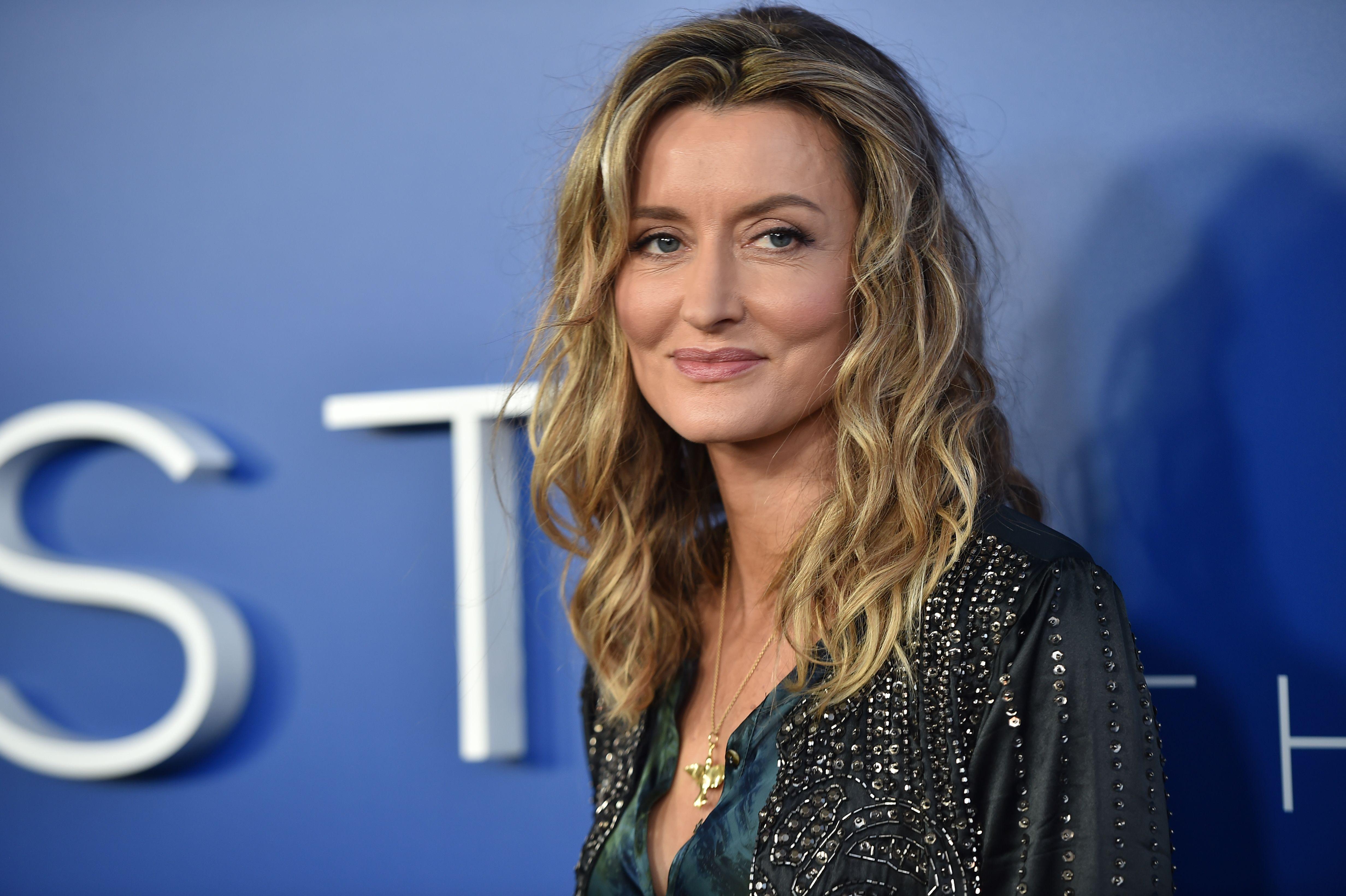 Who is Natascha McElhone?

Natascha McElhone is a 48-year-old actress from Surrey.

The Walton-on-Thames native was born on December 14, 1969, as Natasha Abigail Taylor.

She is the child of journalist parents Noreen McElhone and Michael Taylor. 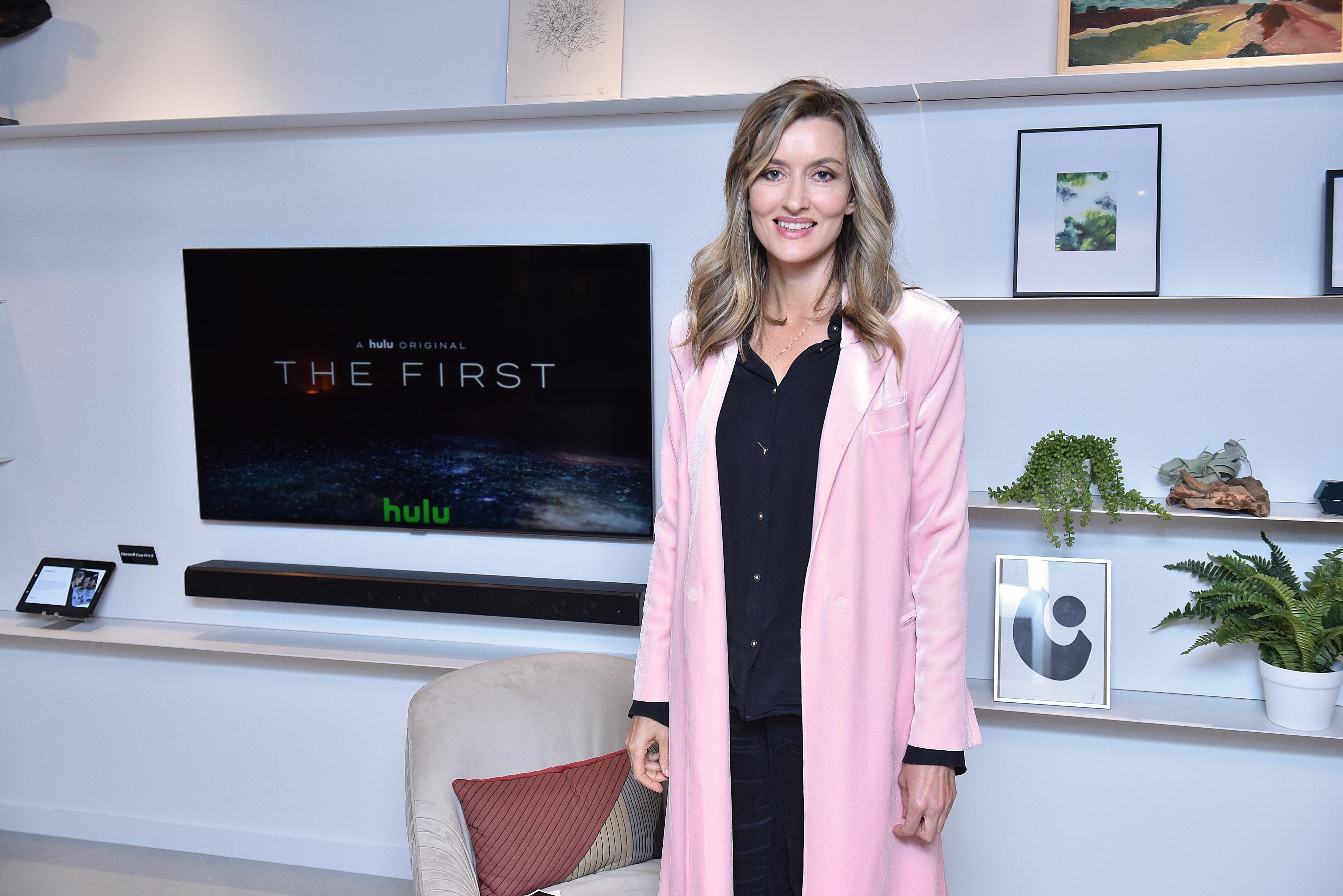 What has Natascha been involved in?

Following her education at the London Academy of Music and Dramatic Art, Natascha starred in numerous theatre plays.

Her first television gigs were BBC's Bergerac in 1991 and Absolutely Fabulous in 1992.

However, it was her brave full-frontal scene alongside Anthony Hopkins in Surviving Picasso (1996) that made it big in the box office.

Since then, Natascha has been in The Truman Show (1998) with Jim Carrey, The Devil's Own with Brad Pitt, Ronin with Robert De Niro and Solaris with George Clooney.

The talented actress also led the TV hit Californication and took the viewers on an adventure in the political drama Designated Survivor.

Now, she portrays Laz Ingram, the CEO of the commercial launch provider Vista, in The First – a show about the first humans to visit Mars.

What is The First about and when is it on?

The First is set in the near future and is about the first human mission to Mars.

It will also look at the impact which the mission has on the families and friends left on earth.

It has already been shown in the US and aired on Hulu on September 14.

Viewers can catch up on any missed episodes online with All 4.

The series is written by Beau Willimon, who also created House Of Cards.