In 2013 he married fellow dancer Katya Jones who's partnered with Seann Walsh. 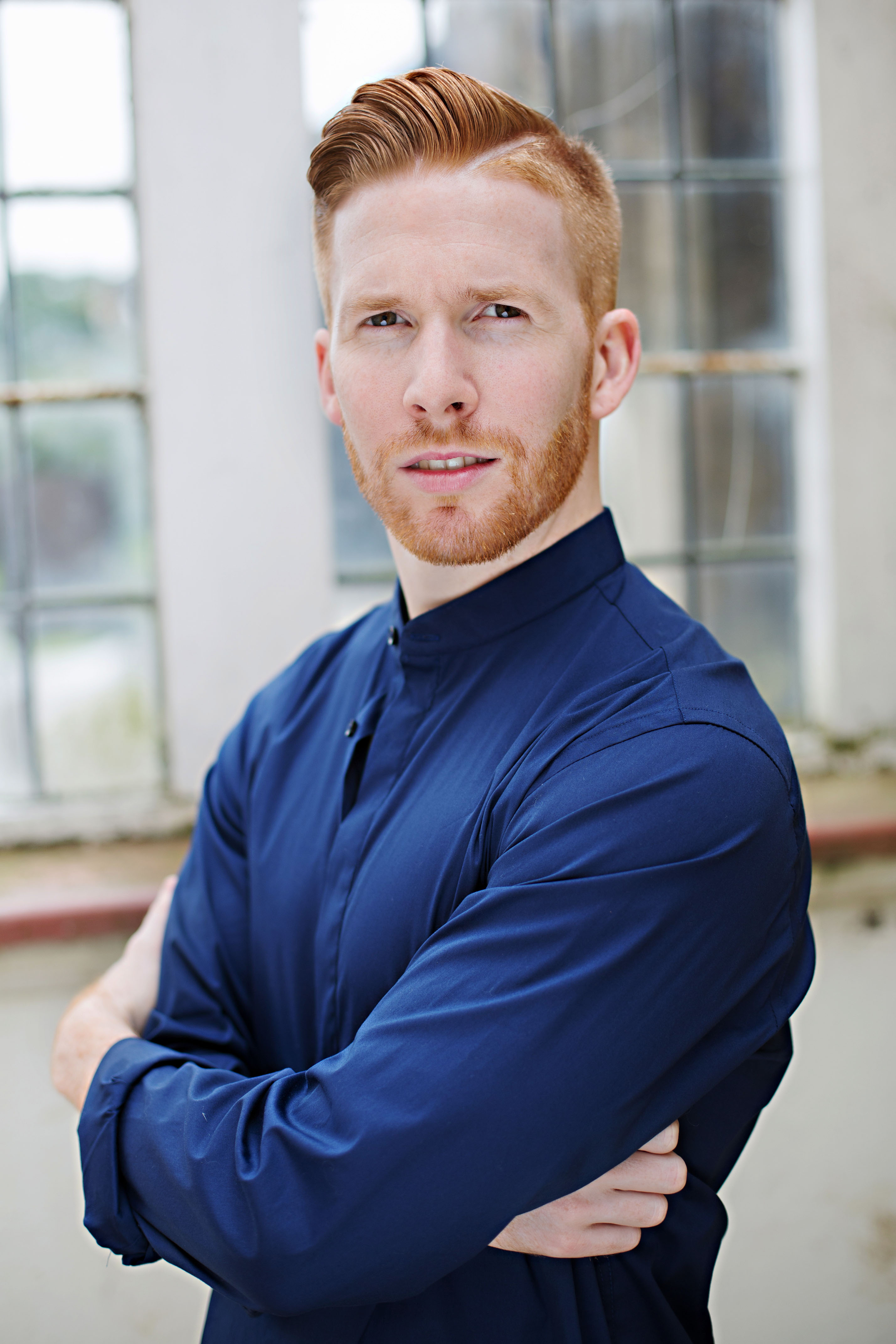 Who is Neil Jones? What's his background?

Neil Jones, 35, is a professional ballroom dancer working on Strictly Come Dancing for the BBC.

He's British but was born in Munster, Germany, and started dancing at a local ballet school at the age of three.

Neil has represented Finland, Holland and the UK during the course of his competitive career.

On signing up to BBC's Strictly in 2016, he said: “As a British dancer I have grown up watching this amazing show, it is a massive honour…

"I am feeling pumped and excited to be part of the Strictly family.”

Neil has never been paired up with a celebrity but is a stand-by and performs in all the group numbers and the Strictly spin-off show It Takes Two.

Who is Neil Jones' wife Katya?

Neil joined Strictly in 2016 with his dancer wife Katya Jones, who was then paired with Ed Balls.

Katya and Neil first dated in 2008 after a chance meeting in Blackpool and they have been dancing together ever since.

The pair, who married in 2013, won the 2015 World Professional Latin Showdance Championship. 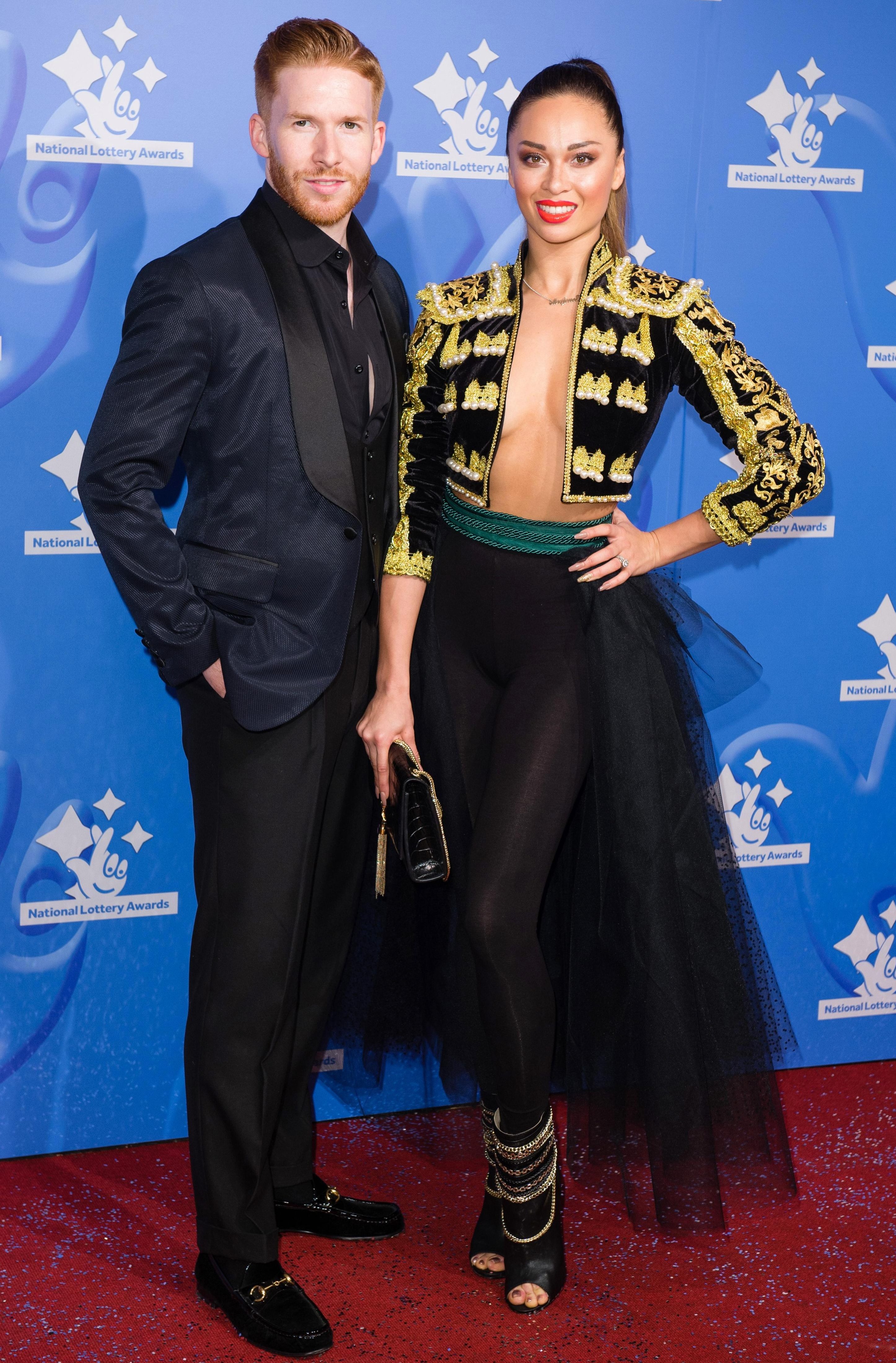 Katya and Neil were hit by the "Strictly Curse" when Katya was pictured kissing her dance partner Seann Walsh in the street outside a pub.

Hours before the story broke, the married couple danced together on the show as part of a routine with other pro dancers.

An insider said: “It’s going to cause real ructions backstage not least because Katya and Neil have to work alongside each other week in, week out.

But Neil appeared to shrug off the controversy by posting a picture of his wife with Seann on Twitter.

He captioned it: “Wow last nights @bbcstrictly movie week was really epic and I’m really proud of @mrs_katjones and @seannwalsh Paso Doble. Great shapes and of course like always the choreography was on point.”