He claims that he has come to the UK to represent Calypso and Soca. Here's what we know about the energetic performer… 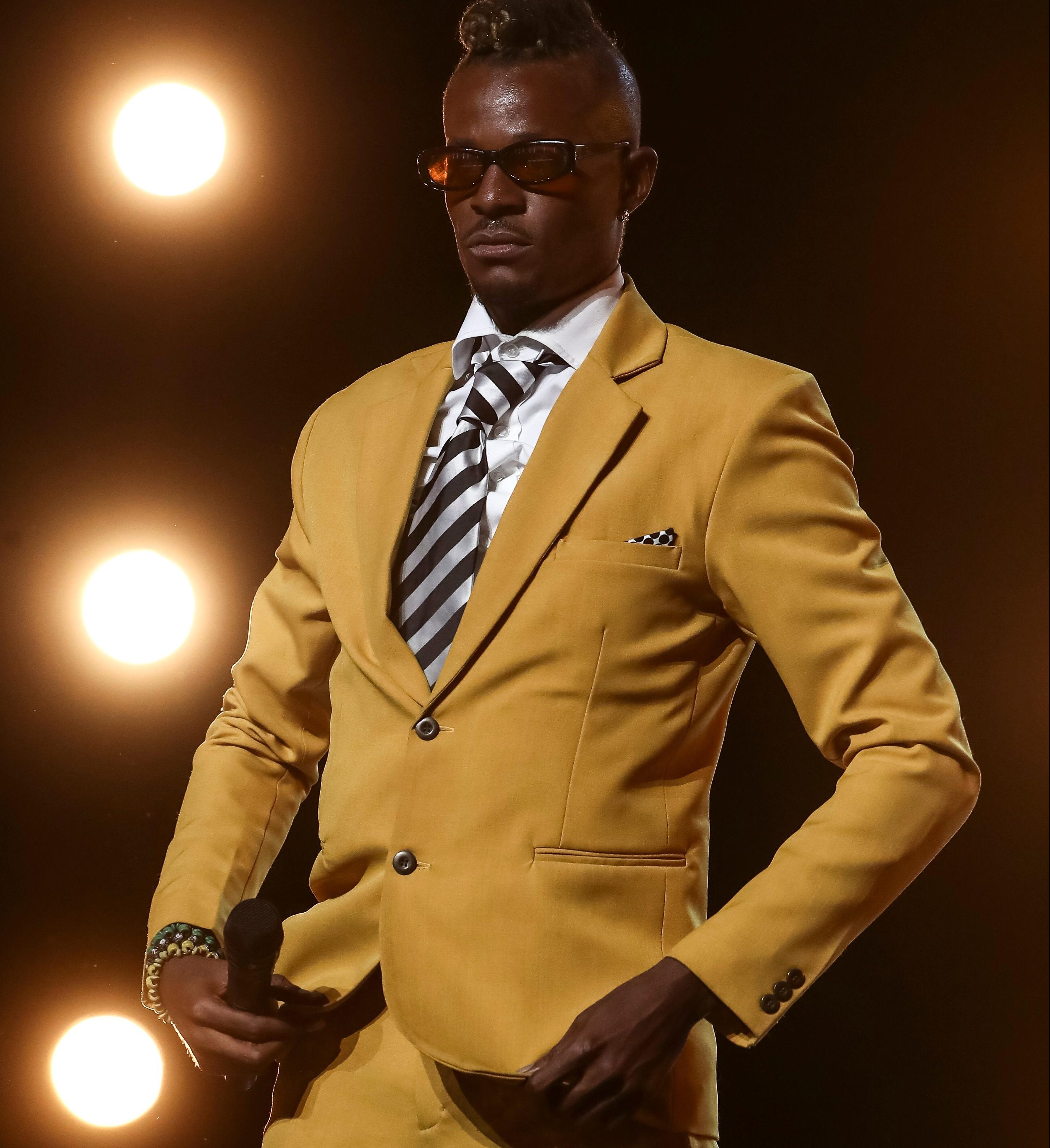 Who is Olatunji Yearwood?

Olatunji Yearwood was born in Trinidad on September 3rd, 1985 and he's a Soca artist.

He is the very last International Groovy Soca Monarch champion, as the competition's format was changed in 2016 to exclude that category.

Yearwood was featured in The Fader Magazine as the face of AfroSoca music, an emerging genre that fuses Soca and Afrobeats.

On the X Factor stage he performed one of his own tracks entitled Bodyline, and impressed the judges enough to go through to the Six Chair Challenge.

Ayda loved his performance, and put him through to judges houses.