The actress also stole the hearts of the British public when she went searching for love on Celebs Go Dating, but what else do we know about Paisley? Here's all you need to know… 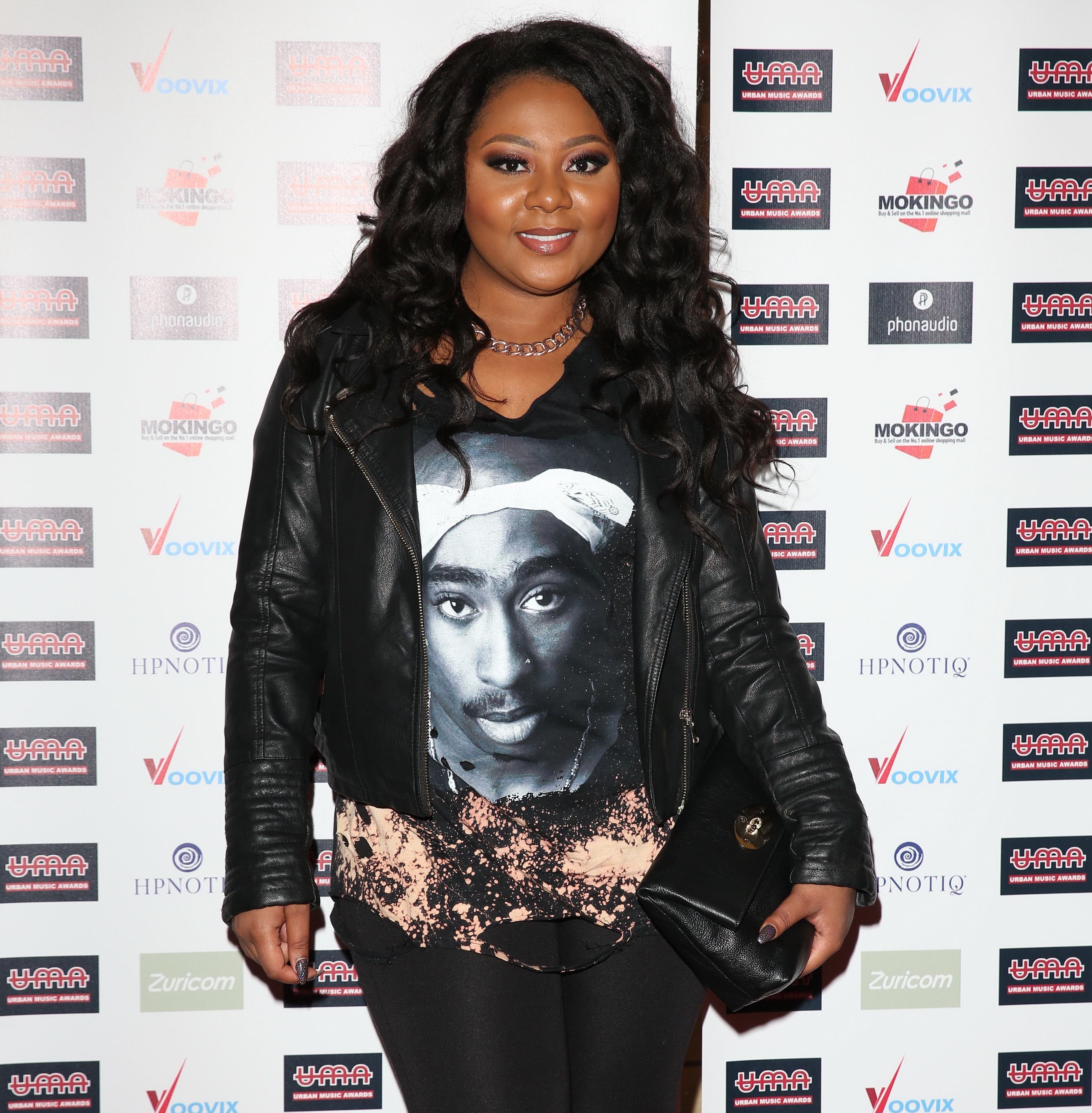 Who is Paisley Billings?

Londoner Paisley has worked as an actress and found fame as a television personality – and now appears as a guest on programmes like Big Brother's Bit On The Side.

The multi-talented youngster is also a trained dancer, following extensive lessons in street and contemporary.

Why is Paisley Billings famous?

Chirpy Paisley was flung into the limelight when she landed the job of TV receptionist on Tattoo Fixers in 2015.

In the show, she greets customers that have dodgy inkings before their tattoos are covered up by the professionals.

Even though she is a major part of the programme, Paisley has admitted that she is “too much of a wuss” to get fully inked up herself. 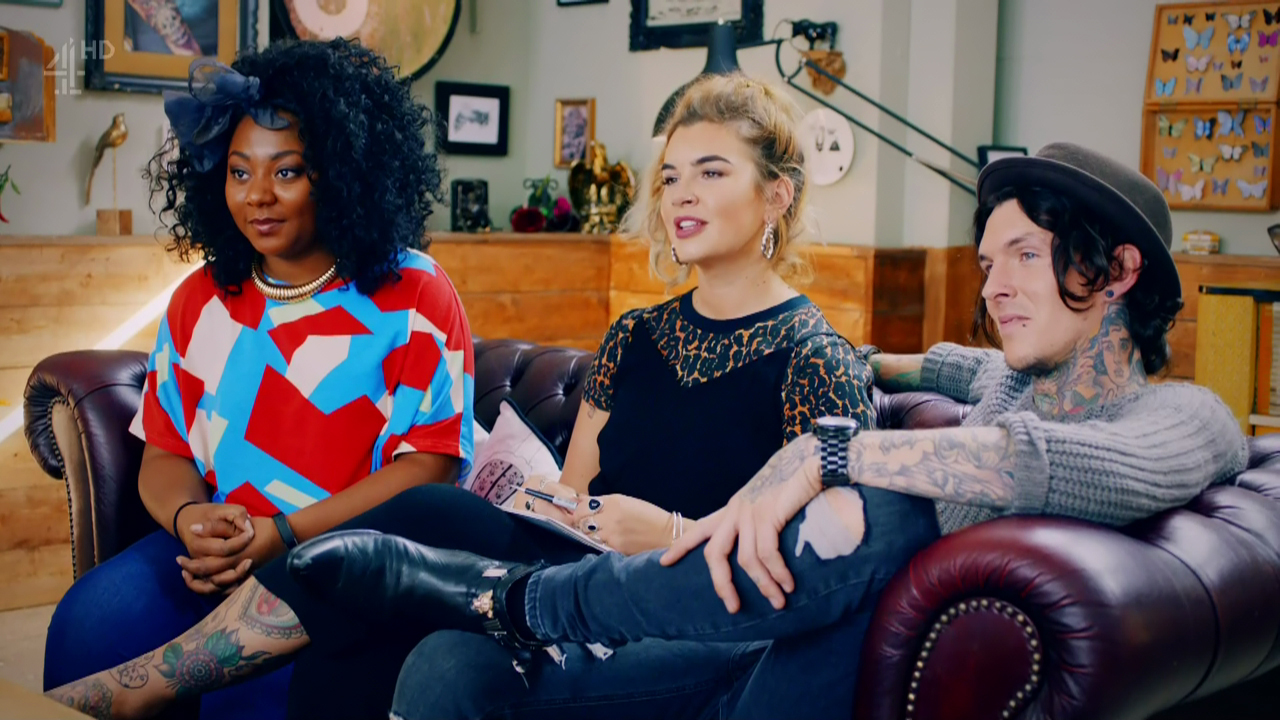 Paisley's not afraid to take the mickey out of contestants on the show and won over viewers with her bold personality.

This is probably why she’s been invited to appear on various panel shows, including an episode of Jimmy Carr’s 8 Out of 10 Cats.

Although Paisley is most well-known for her role on Tattoo Fixers, she also has acting credits for TV short Legion of Grads and action sci-fi Attack The Block.

Following her TV success, Paisley has racked up an impressive social media following.

Did she find love on Celebs Go Dating?

Viewers were hooked on Celebs Go Dating, which followed self-confessed “dating virgin” Paisley on her quest for love. 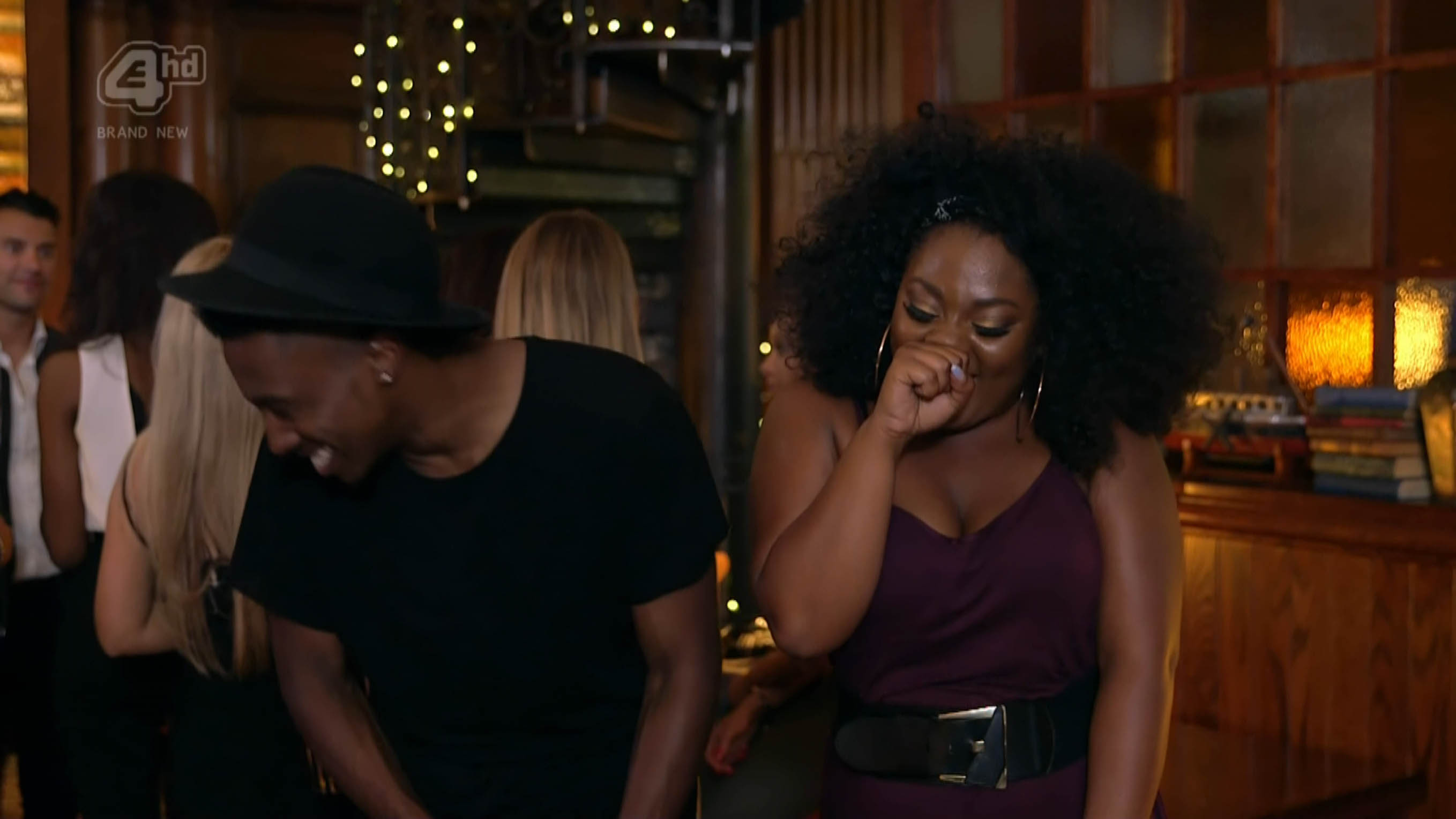 Even though the television personality did manage to bag some dates, fans were left in tears when she was dumped on the show.

After falling for handsome Corey, the Tattoo Fixers star couldn’t hold back tears when she was told that he didn’t want to have a second date with her.

Speaking about her dates in the future, Paisley told The Sun online that she definitely didn't want anyone with a "s*** tattoo".