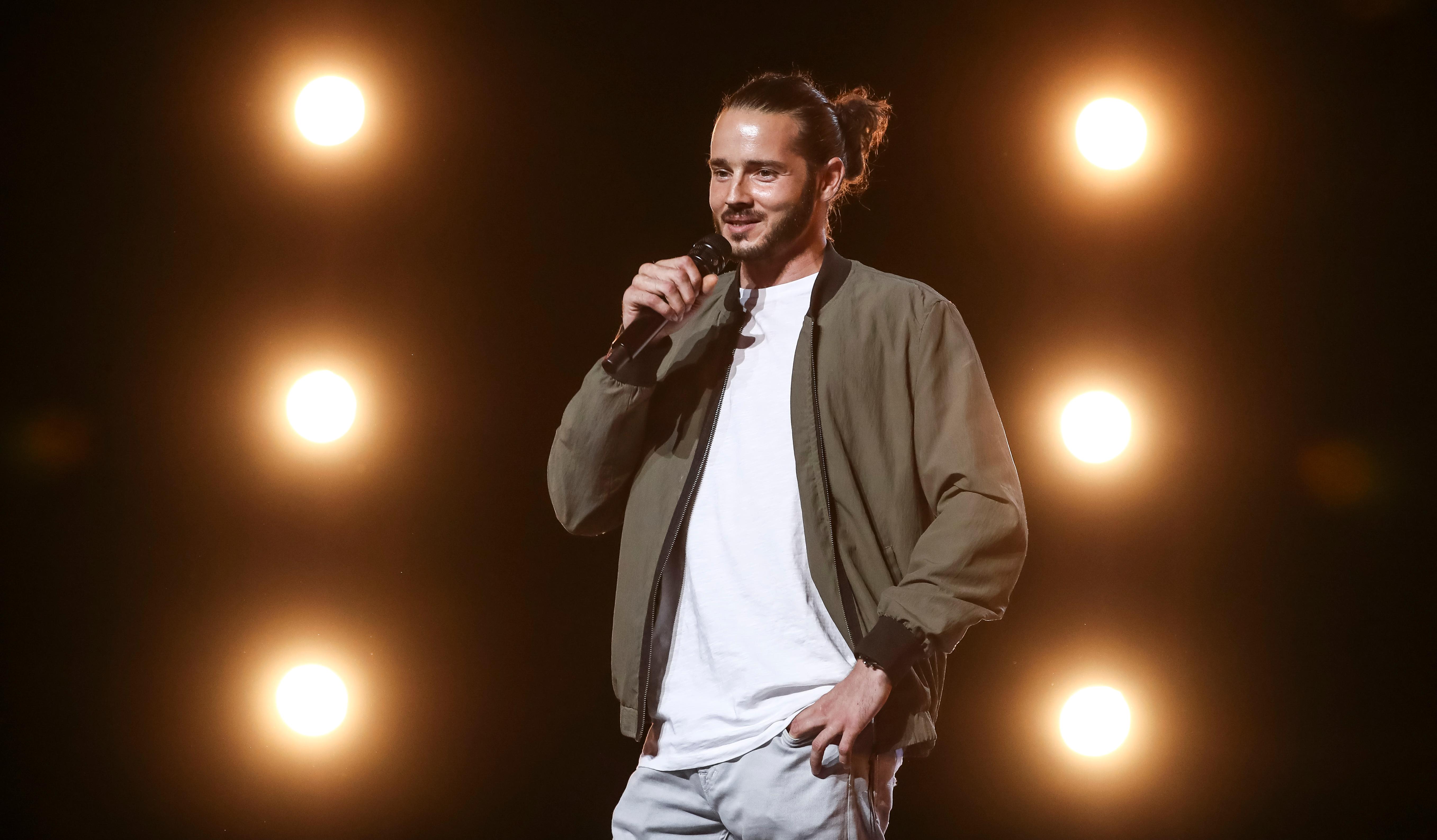 Who is Ricky John?

Ricky John was born in South West London in 1981.

His life took an unpredictable turn and he was forced to live homeless in the streets for years.

His determination saw him changing his life for the better this time.

37 -year-old Ricky got a job as a carpenter and a newborn baby that he adores.

For his first audition with the judges he very poignantly chose

Sam Cooke's Change is Gunna Come for the panel.

It was be followed by another show on Sunday at the same time.