Here's everything you need to know about ITV's political editor… 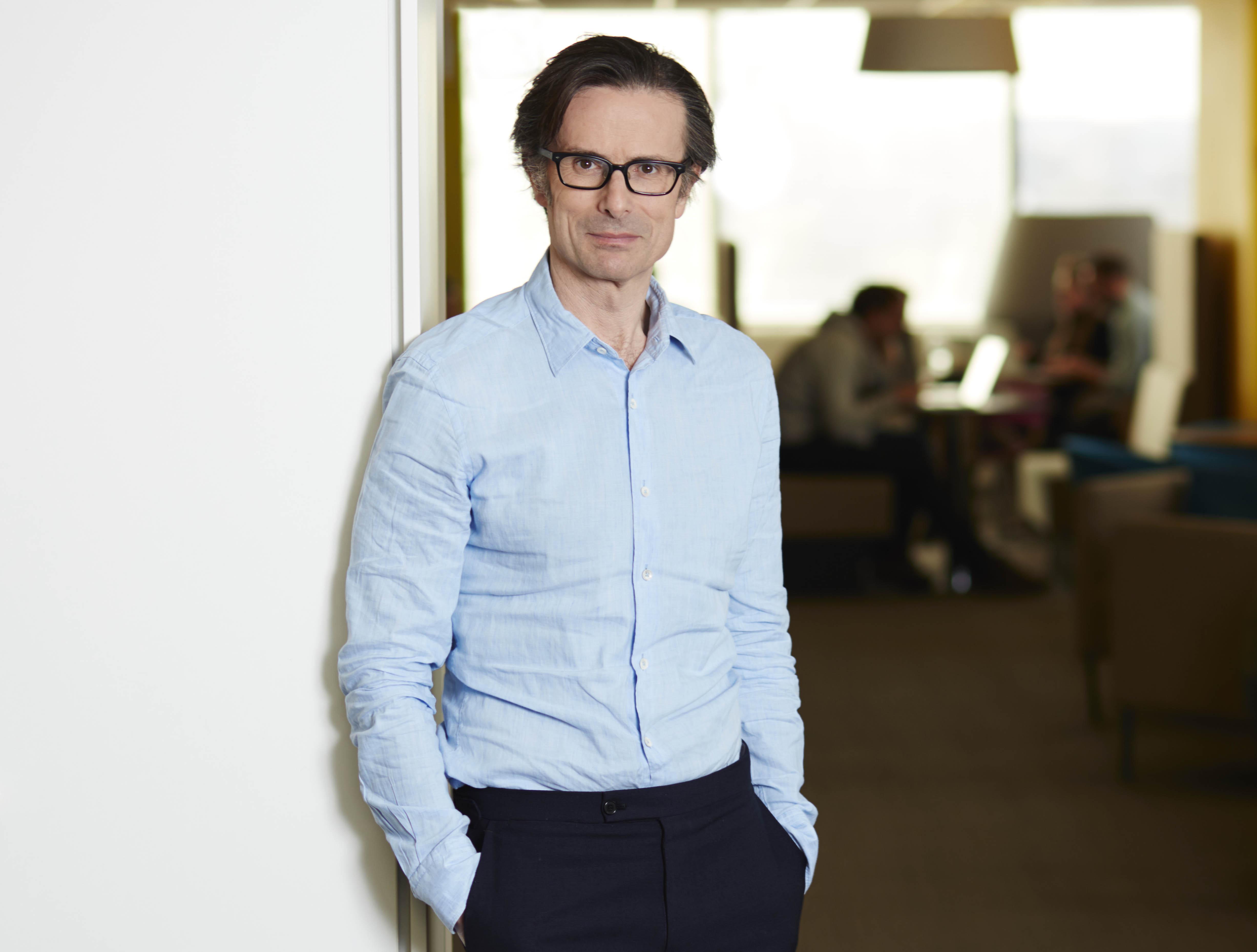 Who is Robert Peston?

British journalist Robert Peston is known for being the Political Editor of ITV News.

He has worked in a number of newsrooms, for titles including The Independent, The Spectator, The Daily Telegraph and the Sunday Times.

From 2013, Peston worked as the Economics Editor of BBC News, before deciding to leave the Beeb in favour of a job as Political Editor at ITV News.

Arguably Peston is best known for his reporting during the financial crisis of the late 2000s, including a number of scoops over the financial difficulties of bank Northern Rock. 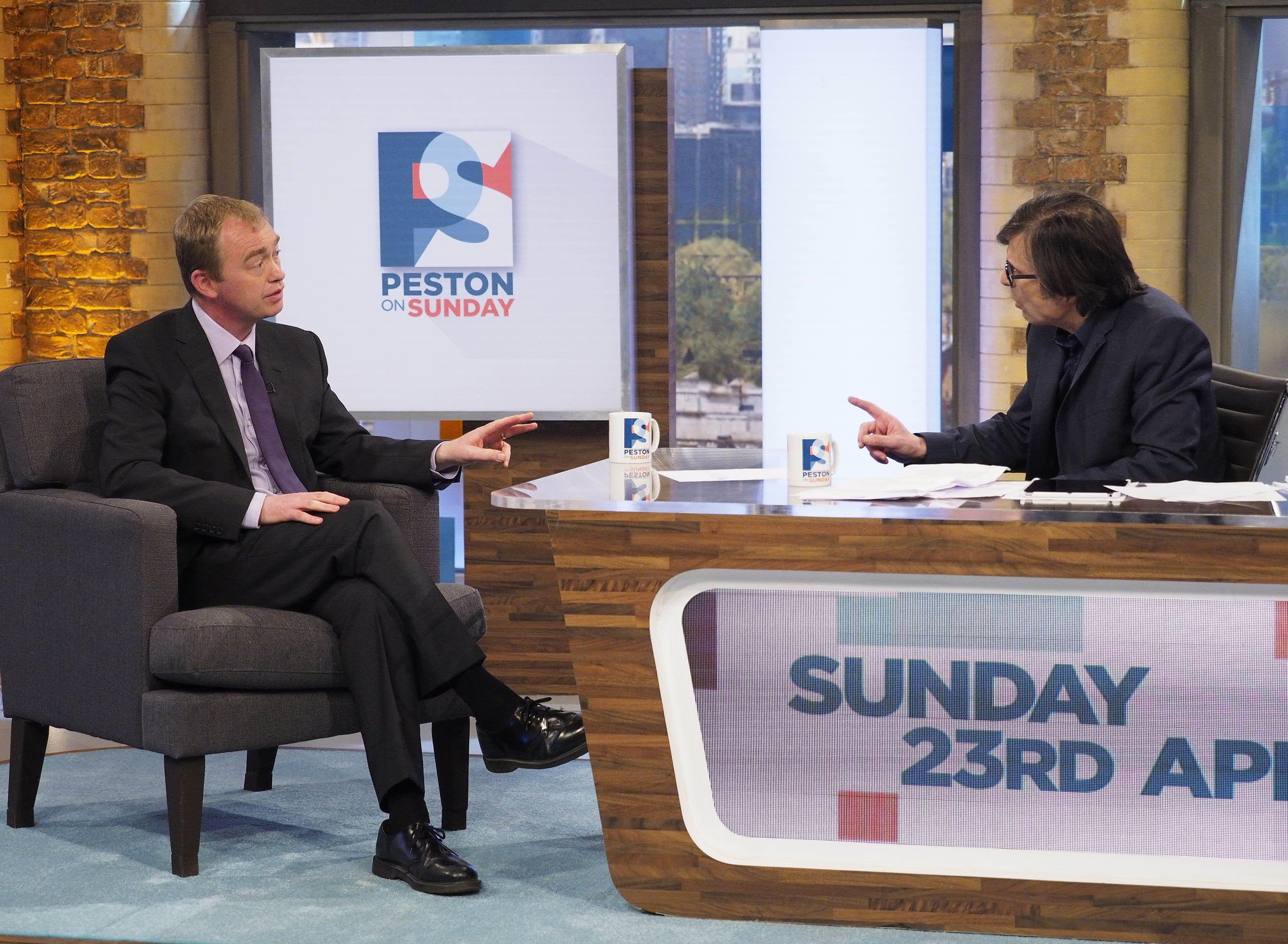 When was Peston on Sunday axed and what is his new show?

In 2016, Robert Peston launched his own weekly political discussion show.

Peston on Sunday engaged its political guests in relaxed and conversational debates about the major news events of the week.

Jeremy Corbyn, Nigel Farage, David Cameron and George Osborne are among the many guests to appear on the show.

It has been replaced by a midweek evening show on simply called Peston which starts on Wednesday 26 at 10.45pm on ITV.

It will be co-presented by Anushka Asthana and will feature discussions and interviews with politicians.