But just who is Sabrina Stocker? Here's what we know so far… 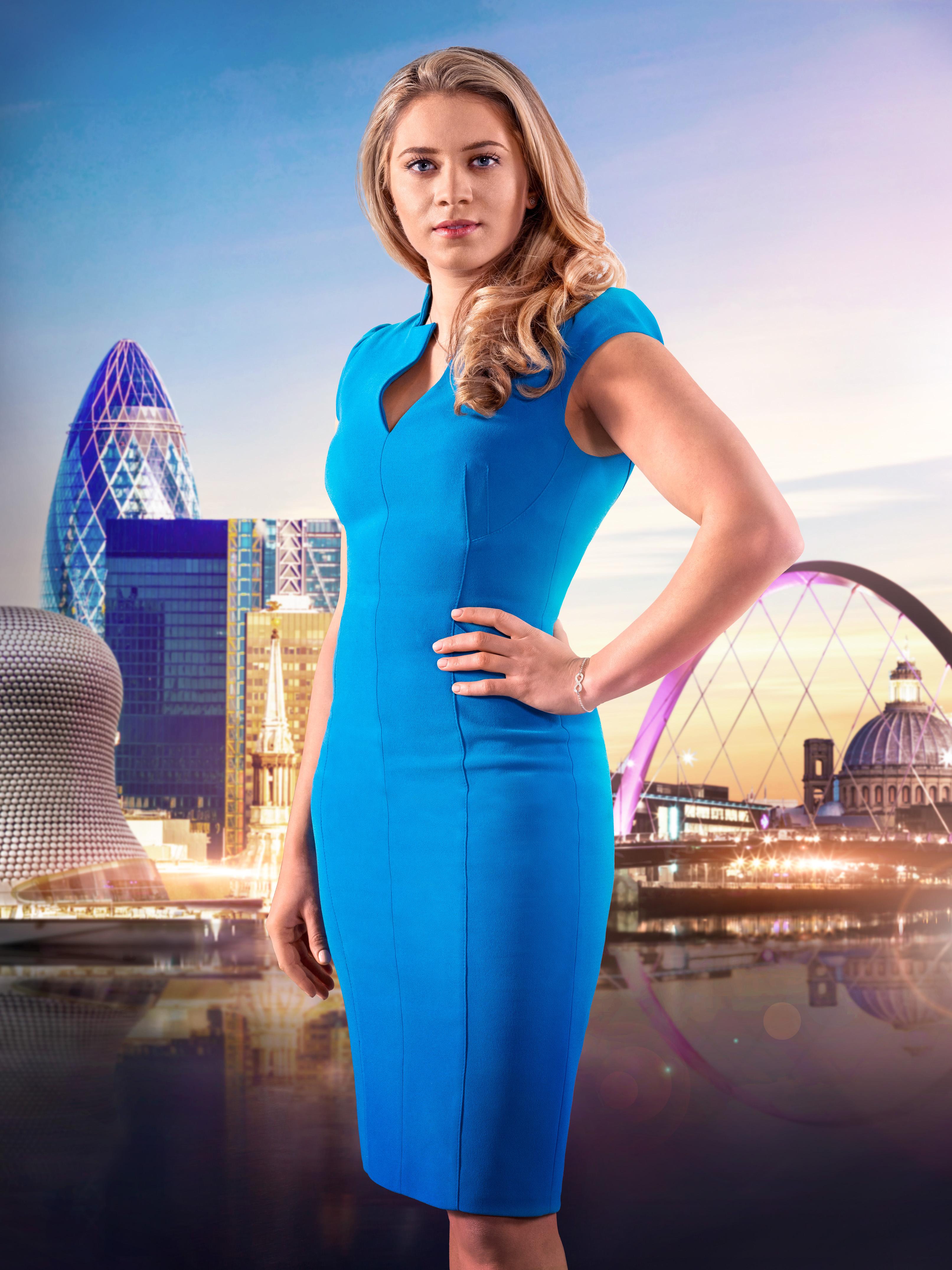 Who is Sabrina Stocker?

Sabrina, 22, owns MyTennisEvents and is from Middlesex.

Sabrina has had her eye on making money from the age of 14, when she set up a business selling retro sweets as part of a Young Enterprise Scheme.

She cites Emma Watson as one of her role models because she’s ‘always clear-headed and makes good decisions, whilst still having elements of fun’.

Sabrina says she can walk into a room and capture an audience but admits to sometimes making ‘silly comments’ before thinking.

She plans to throw herself feet first into the process and use her positive energy to get involved in everything.

She says: “I am a mix of Willy Wonka drinking an espresso martini… classy and sophisticated on the outside; inside, a little bit crazy and wacky but full of brilliant ideas.”

Who is on the show's board with Lord Sugar?

Lord Sugar needs "eyes and ears" on the ground during each week's tasks.

He used to be assisted by Nick Hewer and uber-shrewd Margaret Mountford.

But after legal aid Margaret left in 2009, West Ham CEO Karren Brady took over the role.

Then, in 2014, PR guru Nick left The Apprentice, and Claude Littner stepped in to replace him after years acting as one of the official interviewers during the CV round.

This year, Karren and Claude will both return to the show to spot who's not pulling their weight during the tasks.

When does The Apprentice start on BBC One?

Each series of the programme aims to find a new apprentice for billionaire business mogul and Amstrad founder Lord Alan Sugar, who's worth £1.4bn.

It aims to recreate the toughest of business environments and tasks for its set of contestants, but it is often very funny due to the incompetence and arrogance of the competitors.

It launched on BBC One on Wednesday, October 3.