Here is what we know about her so far… 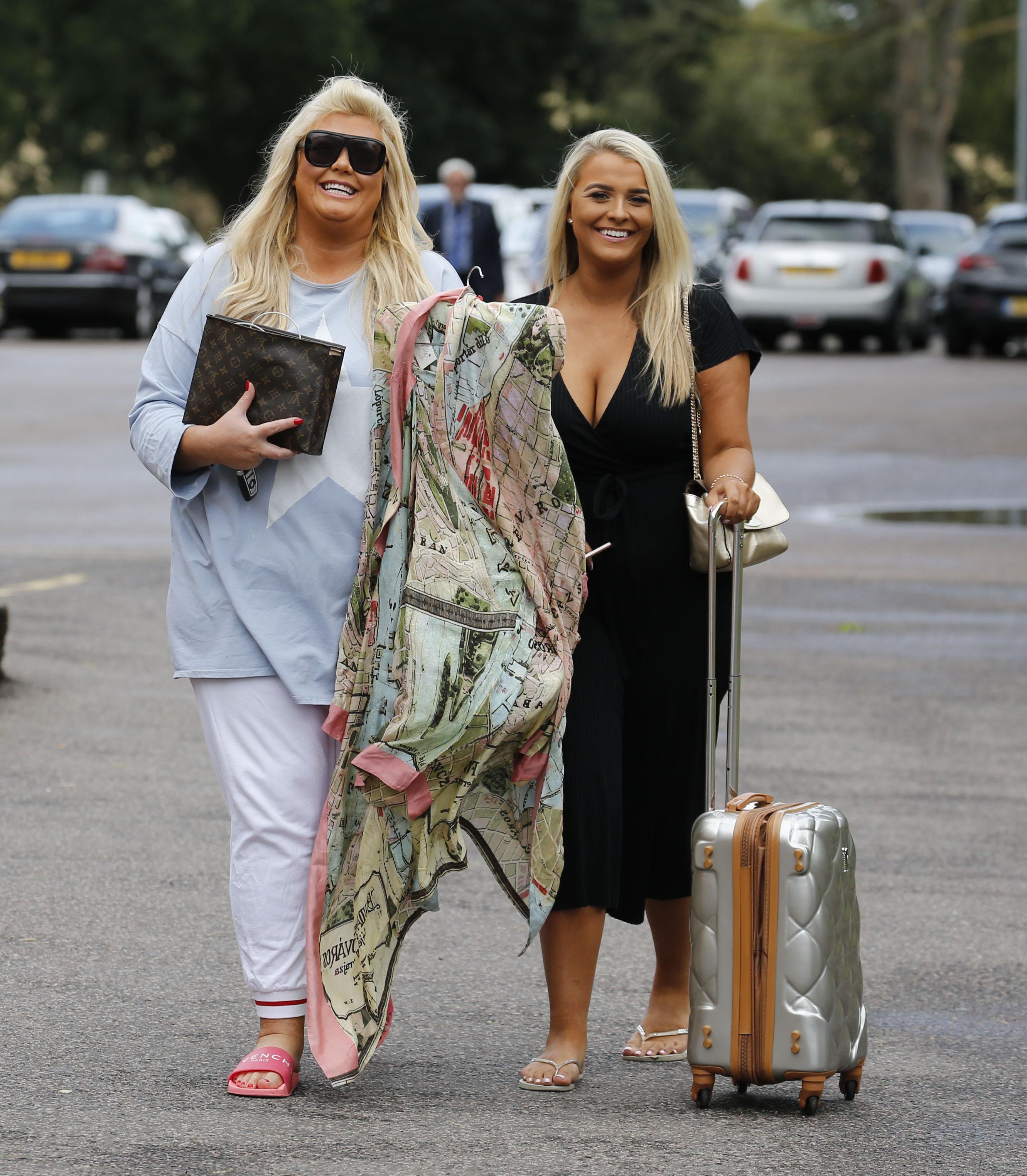 Who is Saffron Lempriere?

Saffron Lempriere is set to join the next series of Towie for a one off episode.

Saffron has been spotting filming scenes with Gemma.

She will also make an appearance in Gemma's own show, Diva Espana.

Gemma recently wrote about her pal joining Towie on Instagram: "She's my BESTIE so excited for you.

You deserve to be a star also you will see Saffy in my own show #diva Espana."

When does Towie return to ITVBe?

Series 23 of Towie returned to ITVBe on Sunday 2 September.

Towie now runs one hour-long episode a week, rather than two 50 minute shows a week as in previous years.