Get the lowdown on the Absolutely Ascot cast member. 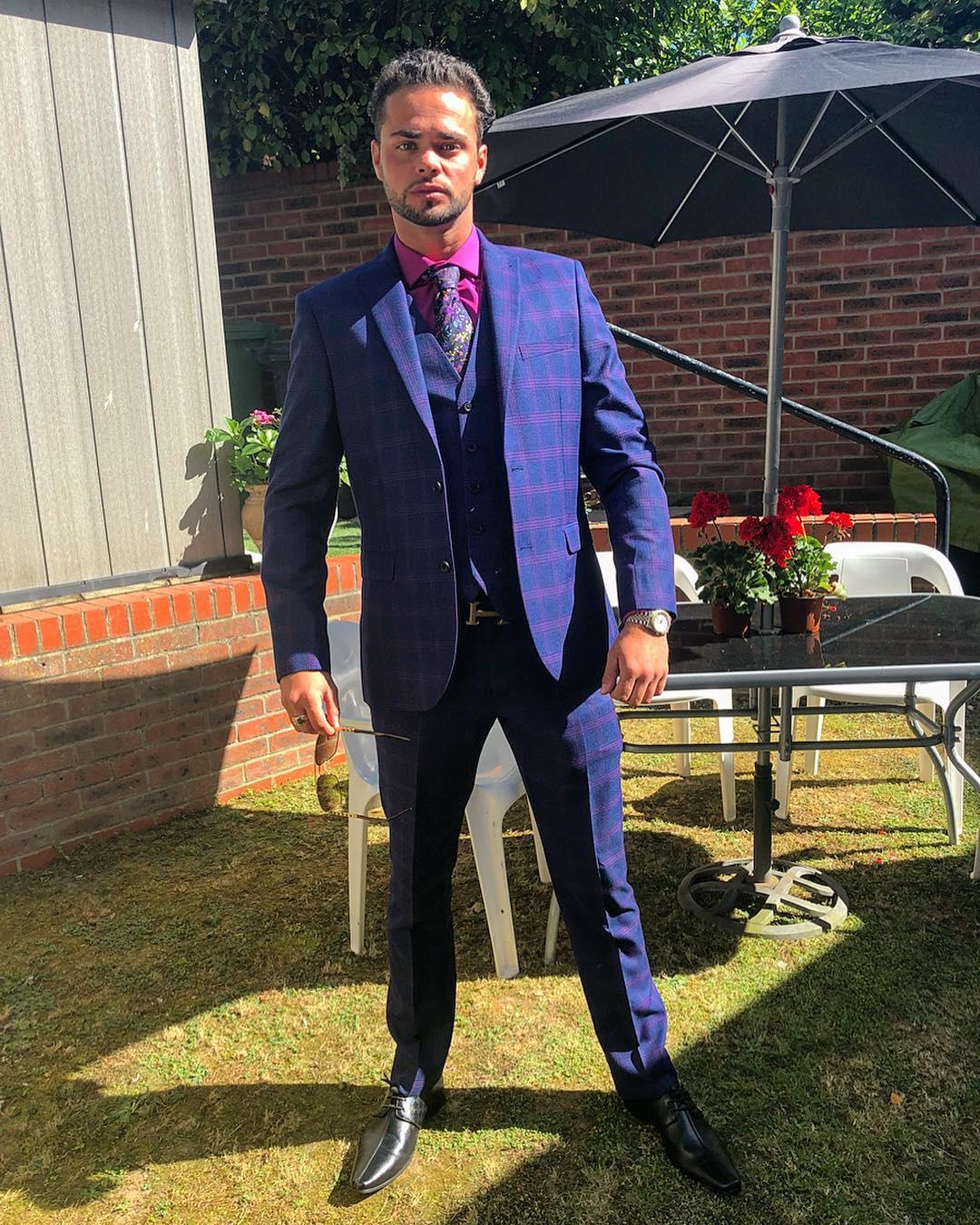 Who is Samson Lee Smith?

The football fan from Slough is a key cast member for Absolutely Essex.

He is appearing alongside girlfriend and fellow star of the show Chloe-Louise Bowler.

Samson is a keen Arsenal supporter and drives a flash Mercedes sports car.

His £400,000 semi-detached home is said to be a key filming location for the new series. 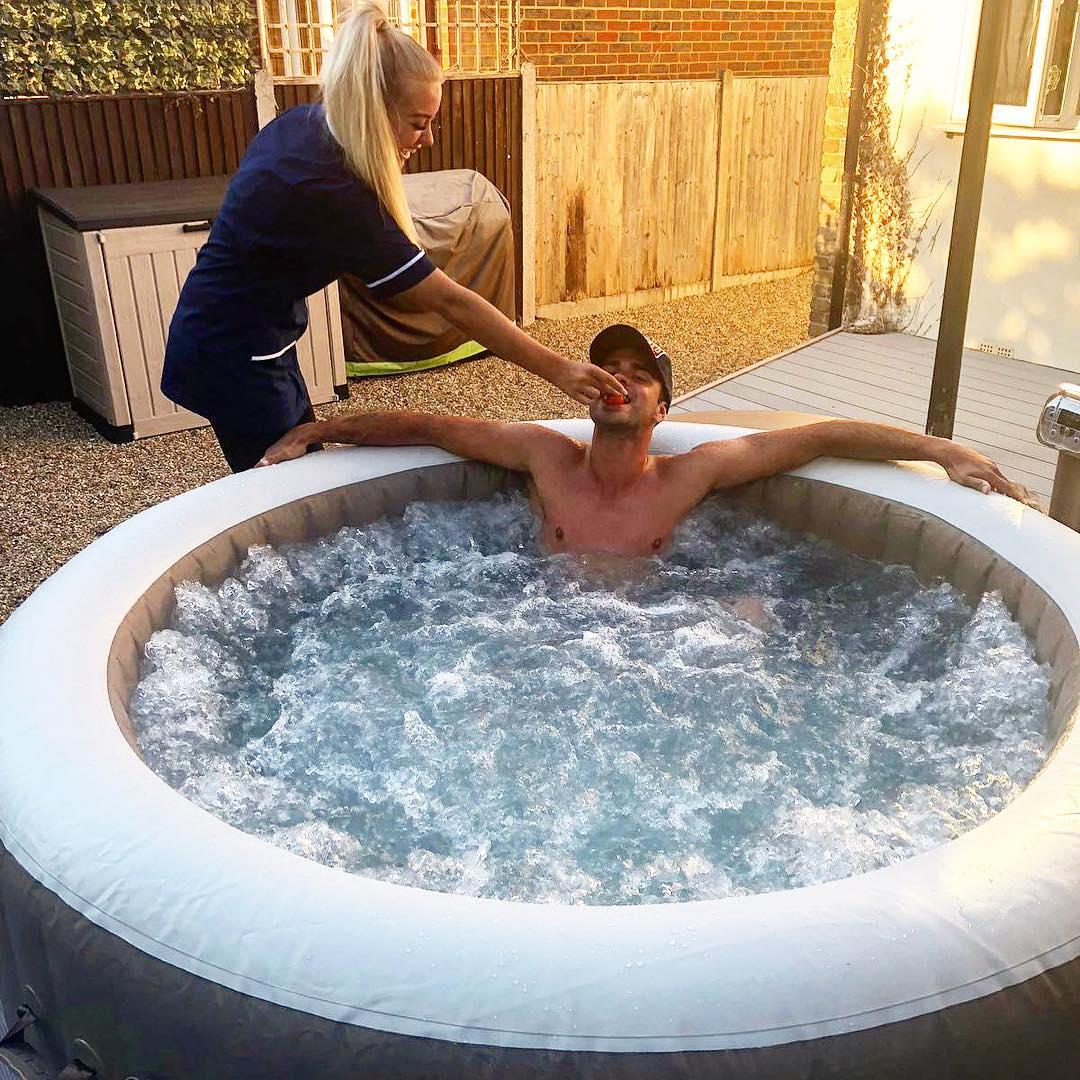 Samson has fewer followers than some of his fellow contestants on social media, but regularly updates his accounts.

When is Absolutely Ascot on ITVBe?

We know that filming for the new structured reality show began in August.

It airs directly after The Only Way is Essex.

But the big issue is… none of the cast actually live in Ascot, apart from Amber.

What is Absolutely Ascot?

It's a new programme to rival the likes of Towie and Made In Chelsea.

The makers of Towie and The Real Housewives Of Cheshire will follow rich locals living in the town famous for its annual Royal horse race.

A source living in the town told the Sun’s Bizarre column filming is expected to start this summer.

They said: "Every year we have the world's stars descend on Ascot for the horse race, everyone from international royalty and film stars to all the C-listers.

“Everyone must just come in and think it's a boring little place with not much going on.

"But behind the big houses and the famous races, Ascot is one of the most valuable places in the UK, with the average house property setting you back nearly £900,000 and a healthy dose of famous locals living here over the years including Chris Evans and Girls Aloud's Sarah Harding."

A gypsy boxer, a princess impersonator and the son of a property millionaire are to become TV royalty as stars of the new ITV show Absolutely Ascot.

But they have sparked controversy even before filming has wrapped — as NONE of the future celebs are thought to live in the upmarket, Royal county town.

Here's who they are: