The rapper and member of hip-hop duo Insane Clown Posse was already due to be on stage later to perform before his dramatic appearance but who is he and why did he try and kick Fred Durst? Here's all we know… 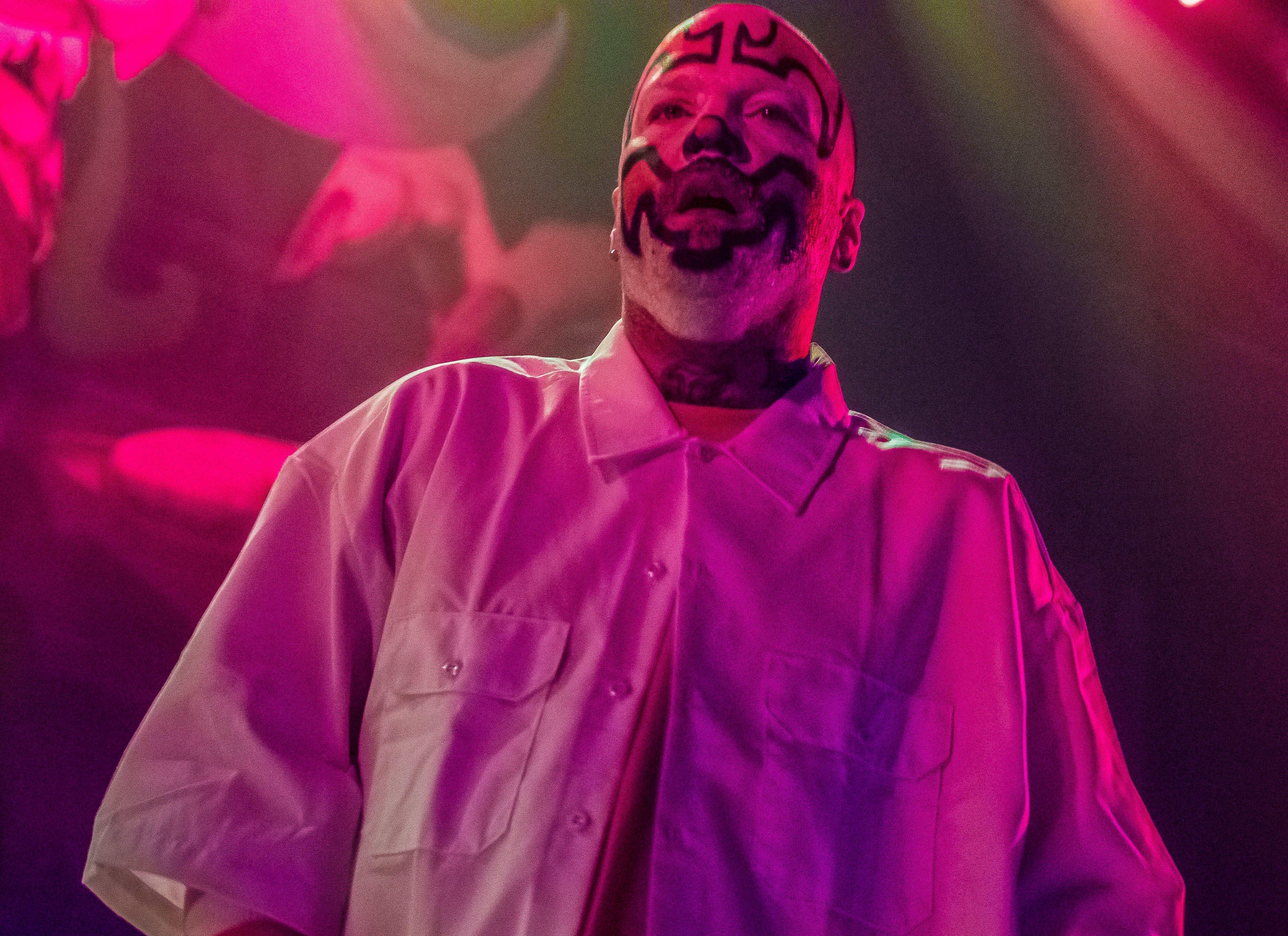 Who is Shaggy 2 Dope?

The 43-year-old is one half of hip-hop duo Insane Clown Posse with fellow rapper Violent J. Founded in 1989, the group has released 15 studio albums and sold over six million units in the US and Canada.

Alongside partner Violent J, the duo are also both self-taught wrestlers who even appeared in the WWE (then WWF) in 1998.

They co-founded professional wrestling promotion Juggalo Championship Wrestling the following year where he now works as a colour commentator. 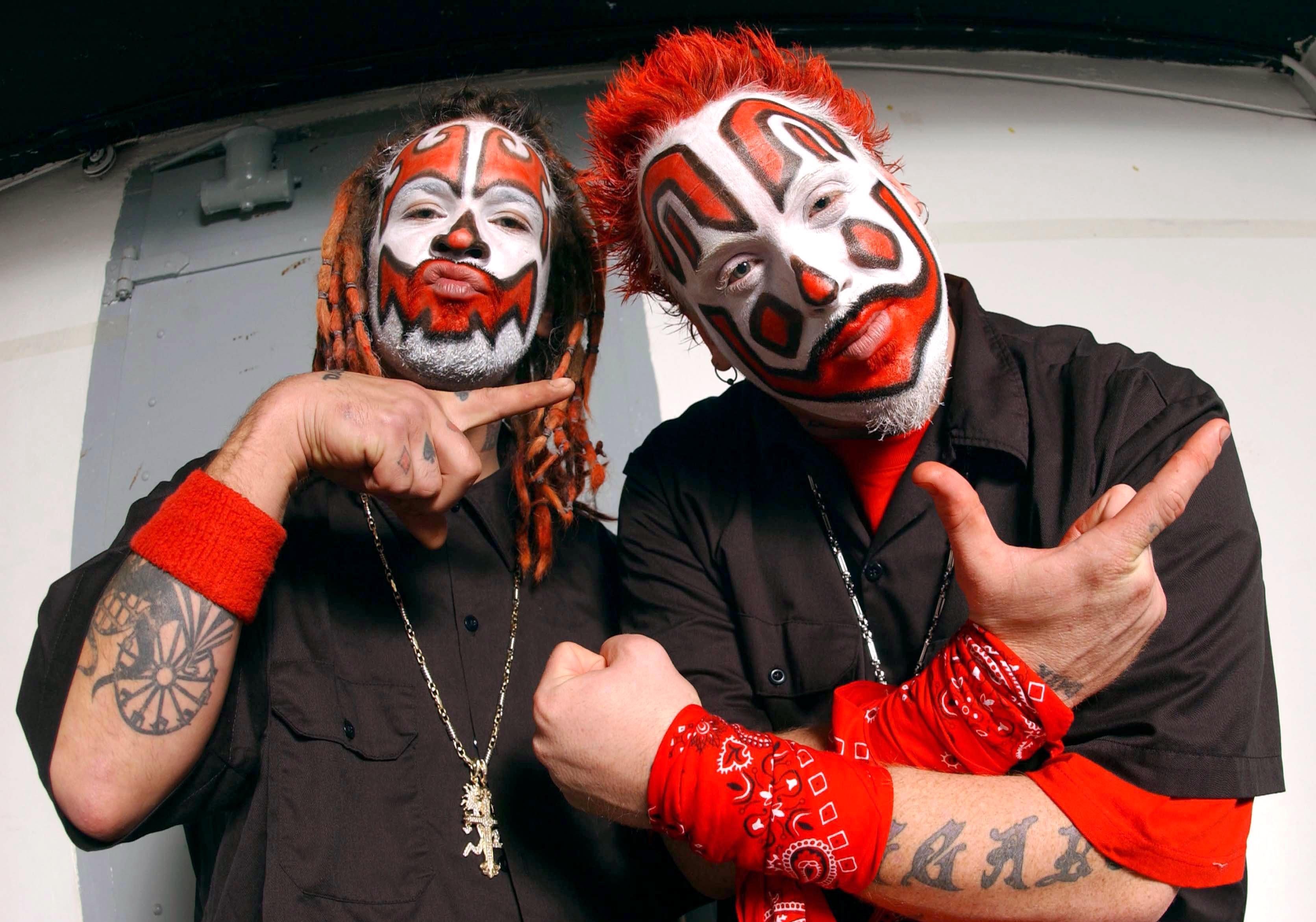 What happened with Fred Durst?

Despite his years in professional wrestling, the move didn't quite go to plan and the rapper just managed to brush the singer's back with his flailed attempt before crashing on the ground.

Security then rushed onto the stage and forcibly removed the rapper from the stage. As of yet, there is no official word on why Shaggy felt compelled to attack the frontman.

Fred himself appeared unaffected by the failed attack, merely turning back to the audience to say: "What a p****. Couldn't even pull it off." 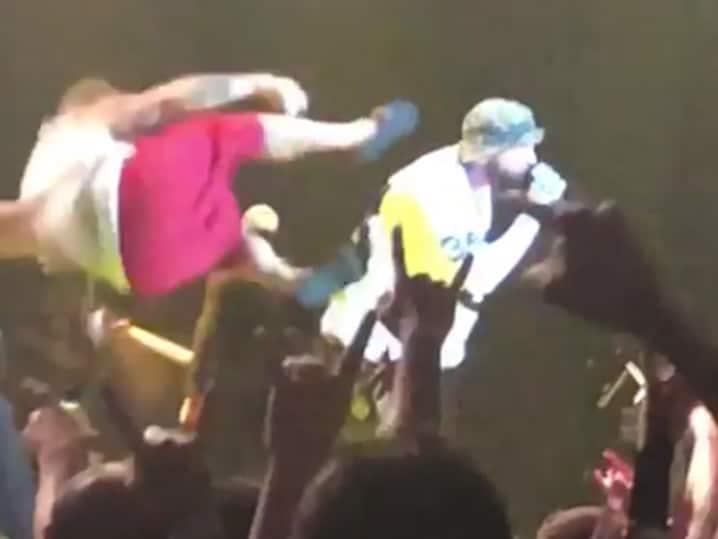 Why did he try to kick Limp Bizkit frontman Fred Durst on stage?

"Well it all started 20 years ago when ICP was trying their hardest to sell out.

"They performed at Woodstock and after was told "Fred wants to meet with you" they had no idea who the f*** Fred was.

"I guess Fred Durst was a mega superstar and egoed out on them hard like wouldn't look at them or anything while he talked.

"He invited them on the Family Values tour with Korn and all those bands then at the last minute told them to f*** off outside and booted them.

"They were on this huge festival show Monster sponsored together and I'm assuming he was a c*** again."