Here's everything you need to know about the star who played Cilla Black, has released her own album and just got engaged… 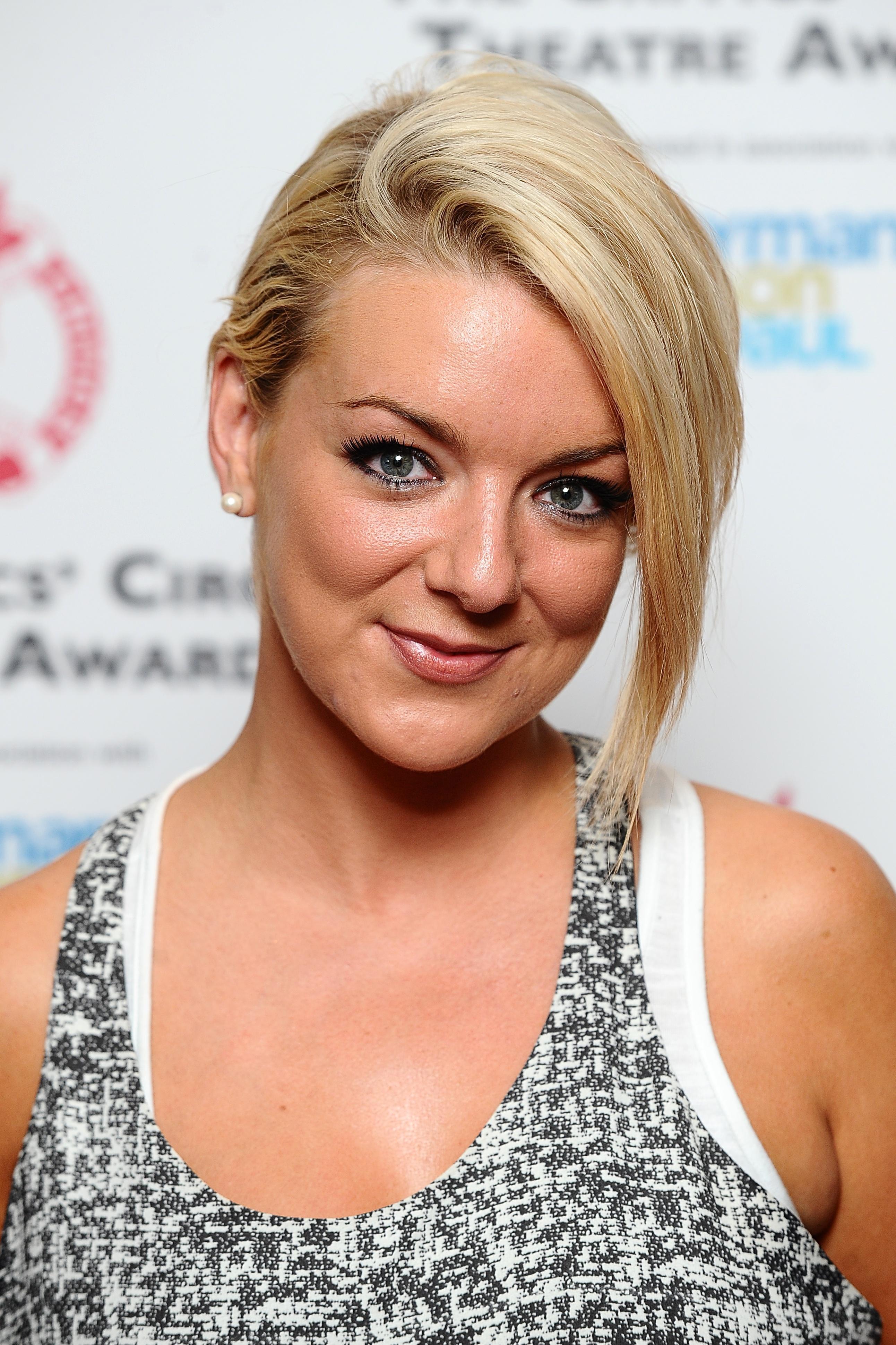 Who is Sheridan Smith?

She is a  Bafta and Olivier award-winning actress who has received an OBE for her services to drama.

The star began her career as a comedy actress, starting out in the Royle Family as Anthony's girlfriend before joining sitcom Two Pints Of Lager And a Packet Of Crisps.

She has since branched out into drama and musical theatre as well as released her own album Sherdian – The Album in 2017. 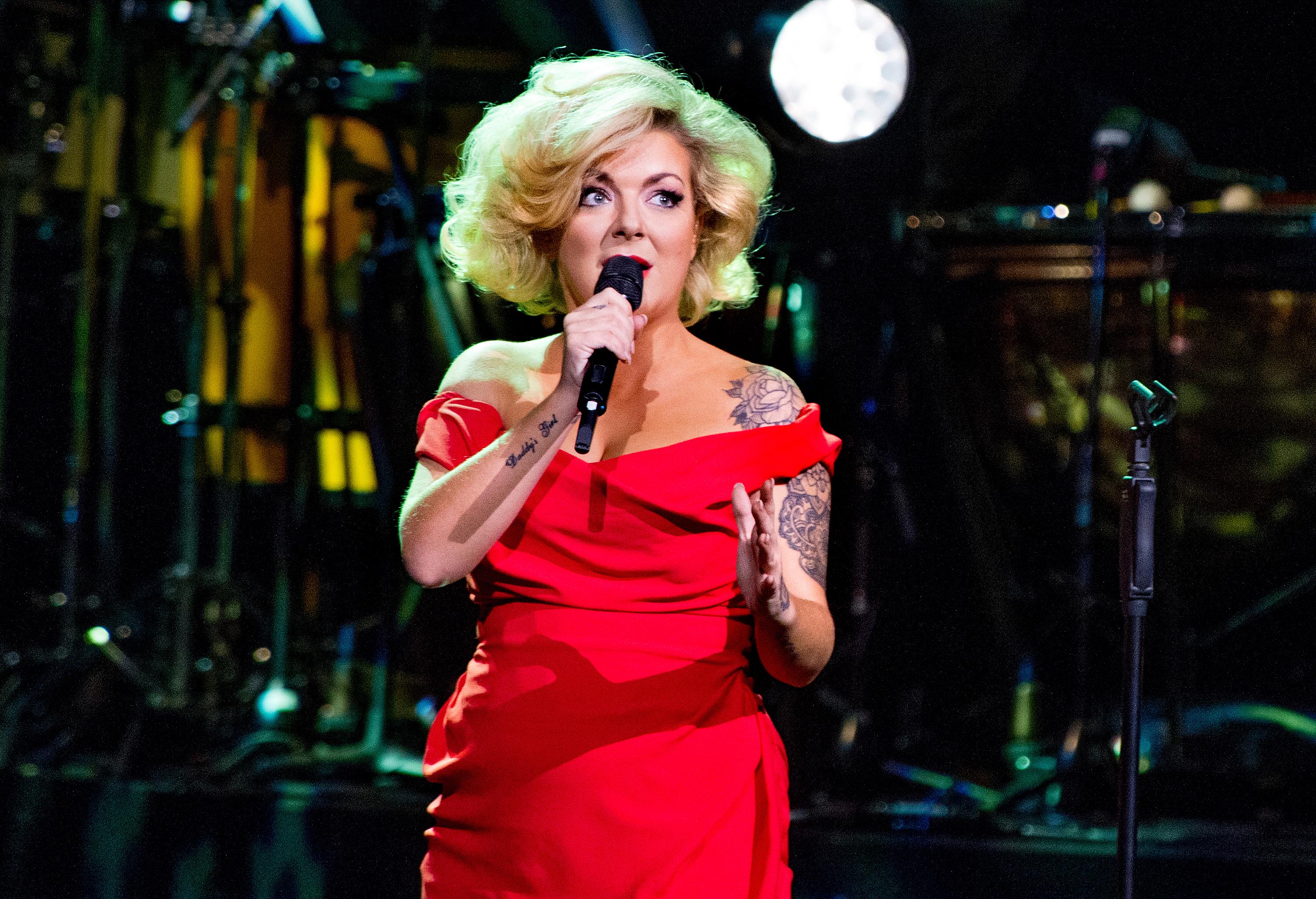 On April 24, 2018, Sheridan broke down in tears twice while performing to a sell-out crowd at the Royal Albert Hall.

After singing Gnarls Barkley's Crazy, she said: “So guys I obviously sang that song because it’s been quite well documented that I lost my mind for a couple of years.”

Sheridan has struggled to cope with the loss of her father Colin and has battled anxiety while trying to manage her hectic schedule.

In March 2016 Sheridan's dad was diagnosed with cancer and died later that year.

Then in May 2016 Sheridan was forced to pull out of a stage performance of Funny Girl for several weeks citing "stress and exhaustion"and a month later, collapsed at a health spa. 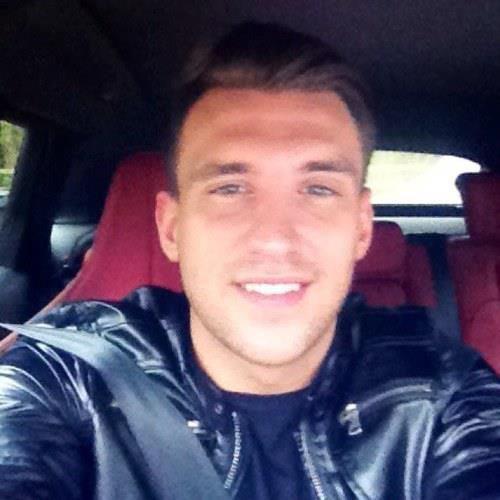 Not much is known about Jamie Horn, but we do know he's 28 years old – making him eight years his new fiancee's junior.

Sheridan met him after they both swiped right on the Tinder dating app just three months ago.

Jamie is currently unemployed after recently leaving his job as an insurance broker in the City.

The couple have moved into a rented home in North London and a source close to them said: "Sheridan is head over heels in love. Jamie is very serious about her.

"He has introduced Sheridan to his mum already."

Sheridan had teased fans about her "secret boyfriend" during her Royal Albert Hall performance in April 2018.

She revealed the news about her new man after singing Dinner at Eight by saying: “It’s actually my boyfriend’s favourite.

"Whoops, did I let that slip? Yes, I’ve got a boyfriend. Don’t act so bloody surprised.”

Who else has Sheridan Smith dated?

In December 2017 The Sun revealed that Sheridan was dating WWE fighter Stuart Tomlinson.

She previously dated Graham Nation for five months but they split in November 2017 after the romance fizzled out.

From 2012-2013 she was in a relationship with Amy Winehouse's ex Reg Traviss and she briefly dated British actor Ross McCall.

Sheridan was in a relationship with her Gavin & Stacey co-star James Corden from 2007-2009, with the pair playing on-screen siblings.

What were Sheridan Smith's pregnancy rumours?

During her Royal Albert Hall performance in April 2018, Sheridan dismissed rumours that she was pregnant, saying she was "just fat."

The rumours first surfaced in January 2017 after Sheridan was seen rubbing her stomach during a performance in Covent Garden.

The actress admitted that she'd struggled to lose weight after deliberately putting on a few pounds for her role as Julie Bushby in Moorside.

She said: “I wanted to get into the character and became very good friends with Julie [Bushby]. Julie is a lot taller than me so it was about bulking up." 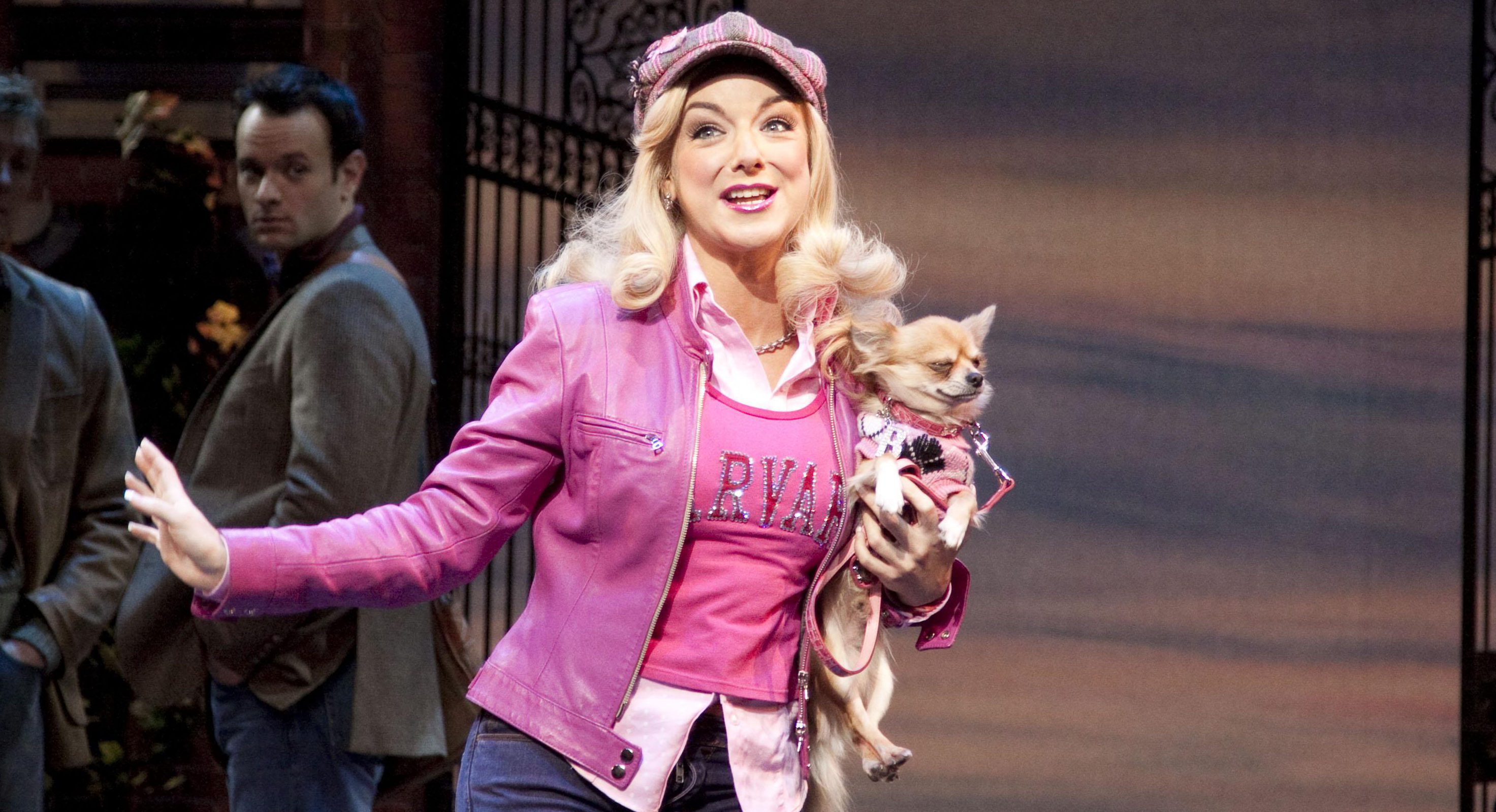 What TV shows has Sheridan been in?

Sheridan has starred in a range of TV shows starting out with parts in Holby City and Heartbeat.

In 1999 she starred as Ralf Little's girlfriend in The Royle Family, and was later paired with him for the long-running sitcom Two Pints of Lager and a Packet of Crisps.

For two series she played Rudi, the sister of Jame's Corden's character Smithy in the BBC sitcom Gavin and Stacey.

In 2014 she played the lead role and also showcased her singing talents in Cilla – a drama about the life of Cilla Black – for swhich she won a National Television Award and TV Choice Award.

In 2017 she starred as Julie Bushby in Moorside – a dramatic retelling of the events surrounding 'missing' child Shannon Matthews in 2008.

Sheridan has also appeared in a variety of one-off roles and bit parts, including The Bill, Fat Friends, Lark Rise to Candleford and The Lenny Henry Show.

In 2012 she won a Bafta for the part of gangster Ronnie Biggs' wife in the bio-series Mrs Biggs.

She has narrated Bear Grylls: Mission Survive and Bizarre ER.

What theatre shows has Sheridan Smith performed in?

In 2011 Sheridan won a Laurence Olivier award for Best Actress in a Musical for her starring role as Elle in Legally Blonde – the musical.

In 2012 she won another Olivier for Best Performance in a Supporting Role after appearing in WWII drama Flare Path, where she starred alongside Sienna Miller.

She also led the cast in the title role of Hedda Gabler at the Old Vic in 2012, and starred in a West End production of Shakespeare's Midsommer Night's Dream alongside fellow funnyman David Walliams.

Her last performance was in 2016 as Fanny Bryce in Funny Girl – a role made famous by Barbra Streisand.