LaBeouf is now facing serious allegations, with singer FKA Twigs accusing him of choking her, giving her an STD, and "sexual battery" in a scathing new lawsuit. 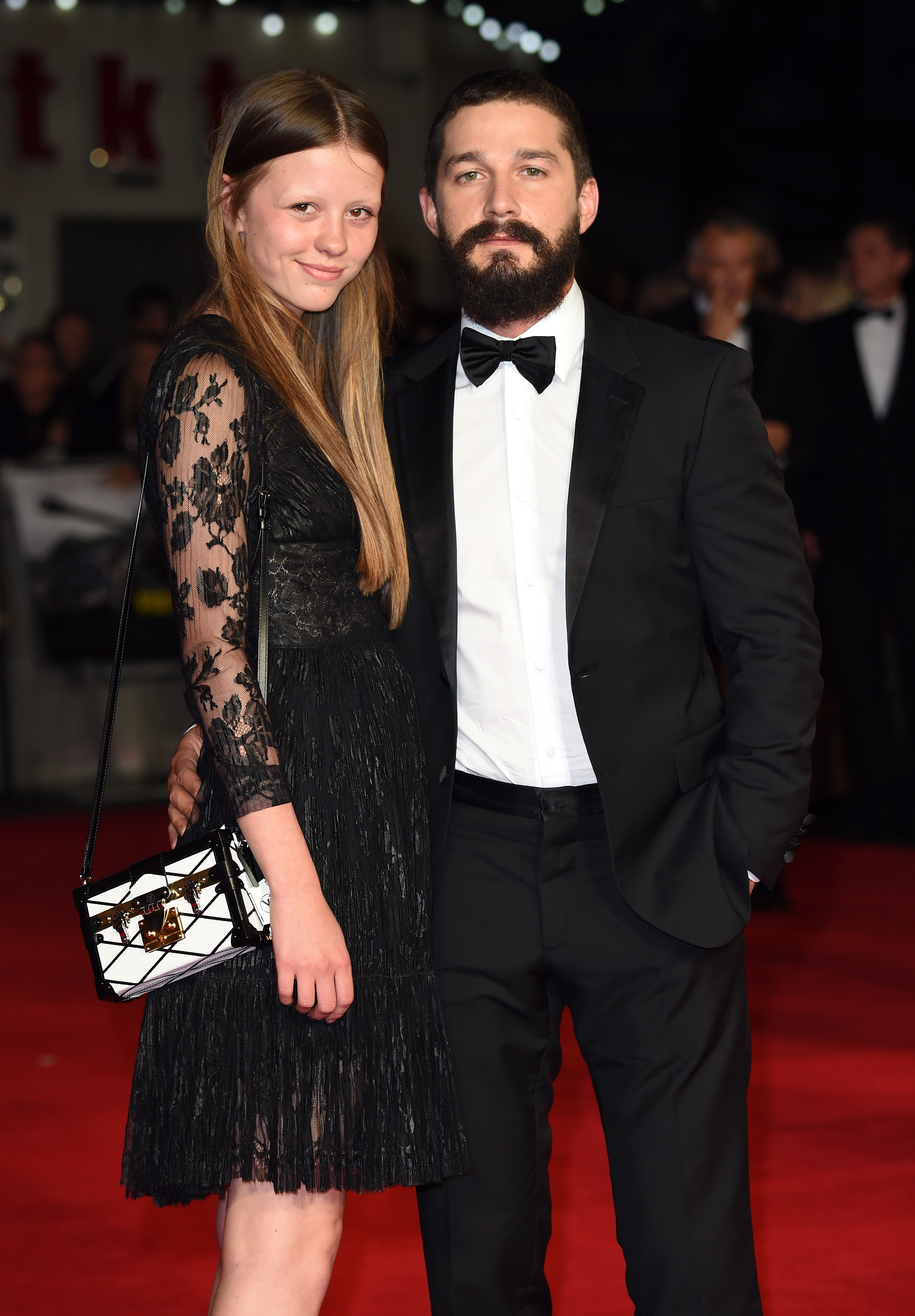 Mia Goth is a 27-year-old London-born actress and model.

She began her modeling career when she was a teen and made her film debut in Lars von Trier's Nymphomaniac.

Mia has been romantically linked to LaBeouf for the last few years. 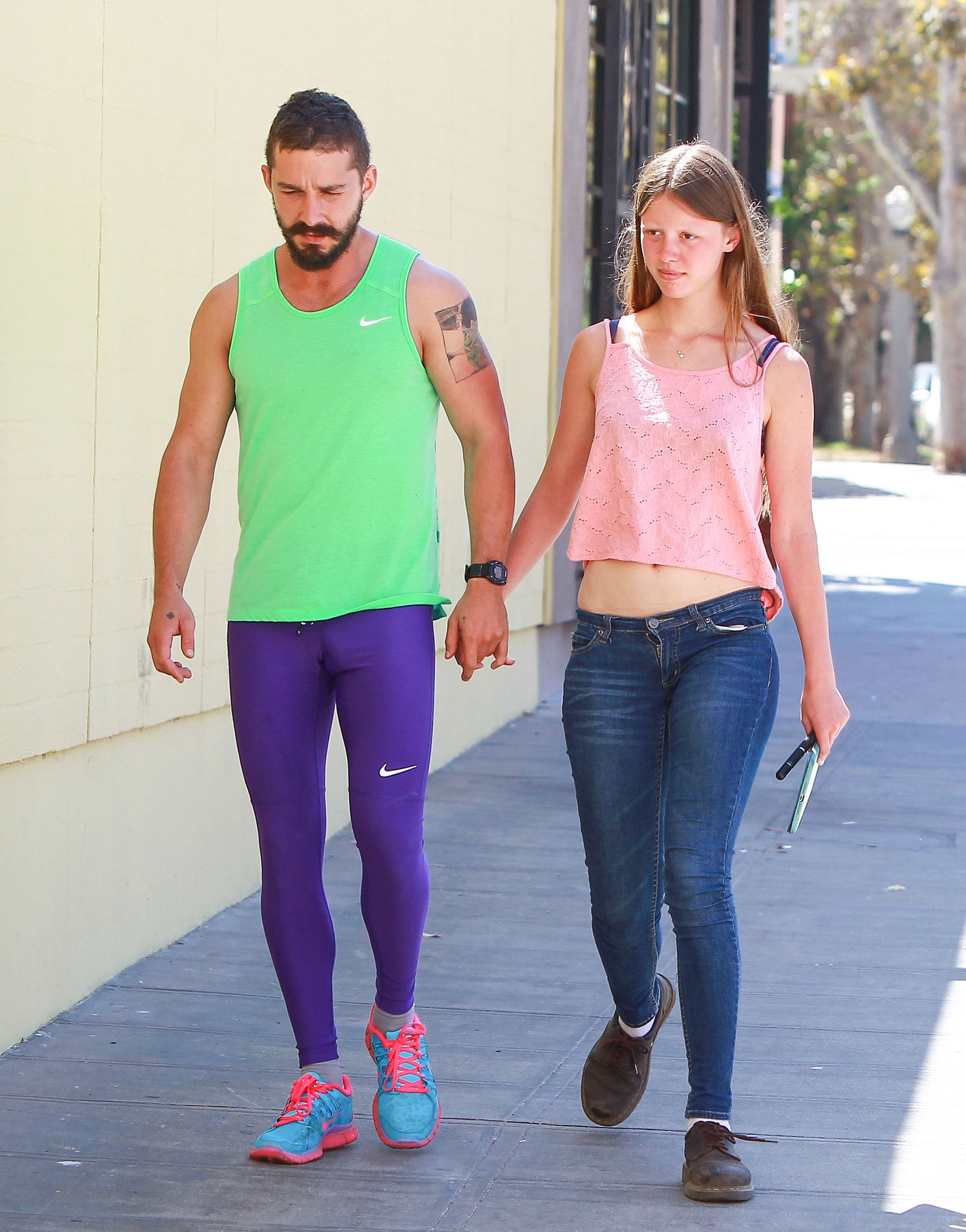 Did Shia and Mia get married?

They have broken up and gotten back together multiple times, and exchanged wedding vows in Las Vegas 2016, according to People.

However, Clark County officials said that the couple was not legally married, People reported.

A video surfaced in 2015 of LaBeouf arguing with Goth, telling her: "This is the kind of thing that makes a person abusive."