RANVIR Singh has become a familiar face across ITV, due to her appearances on Good Morning Britain.

And Ranvir took the BBC by storm, as she hit the Strictly dance floor for the show's 18th series, partnering Giovanni Pernice. 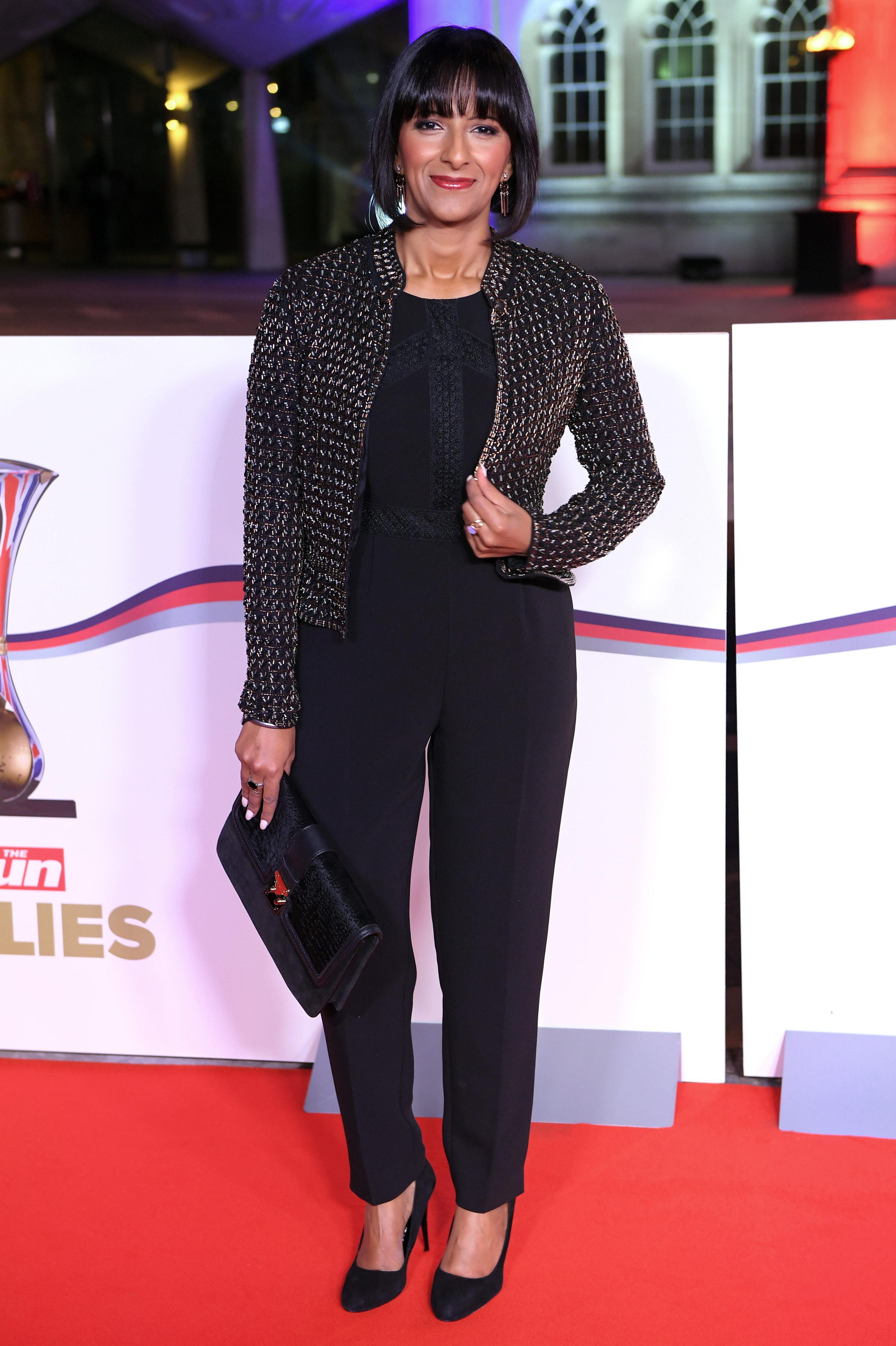 Who is Ranvir Singh?

Ranvir Singh was born August 11, 1977, and is an English television presenter and journalist.

She was raised in Preston, Lancashire into a Sikh family.

The 42-year-old was educated at Kirkham Grammar School and went on to graduate from the University of Lancaster with a degree in English and Philosophy.

She then underwent a postgraduate qualification in journalism at the School of Journalism in Preston.

About her Strictly place, Ranvir said: “The initial feeling of being confirmed for Strictly is one of complete terror – feels like embarking on a rollercoaster, where you really want to do it but you are equally scared.

"Hopefully after the first dance I will feel exhilarated rather than sick!” 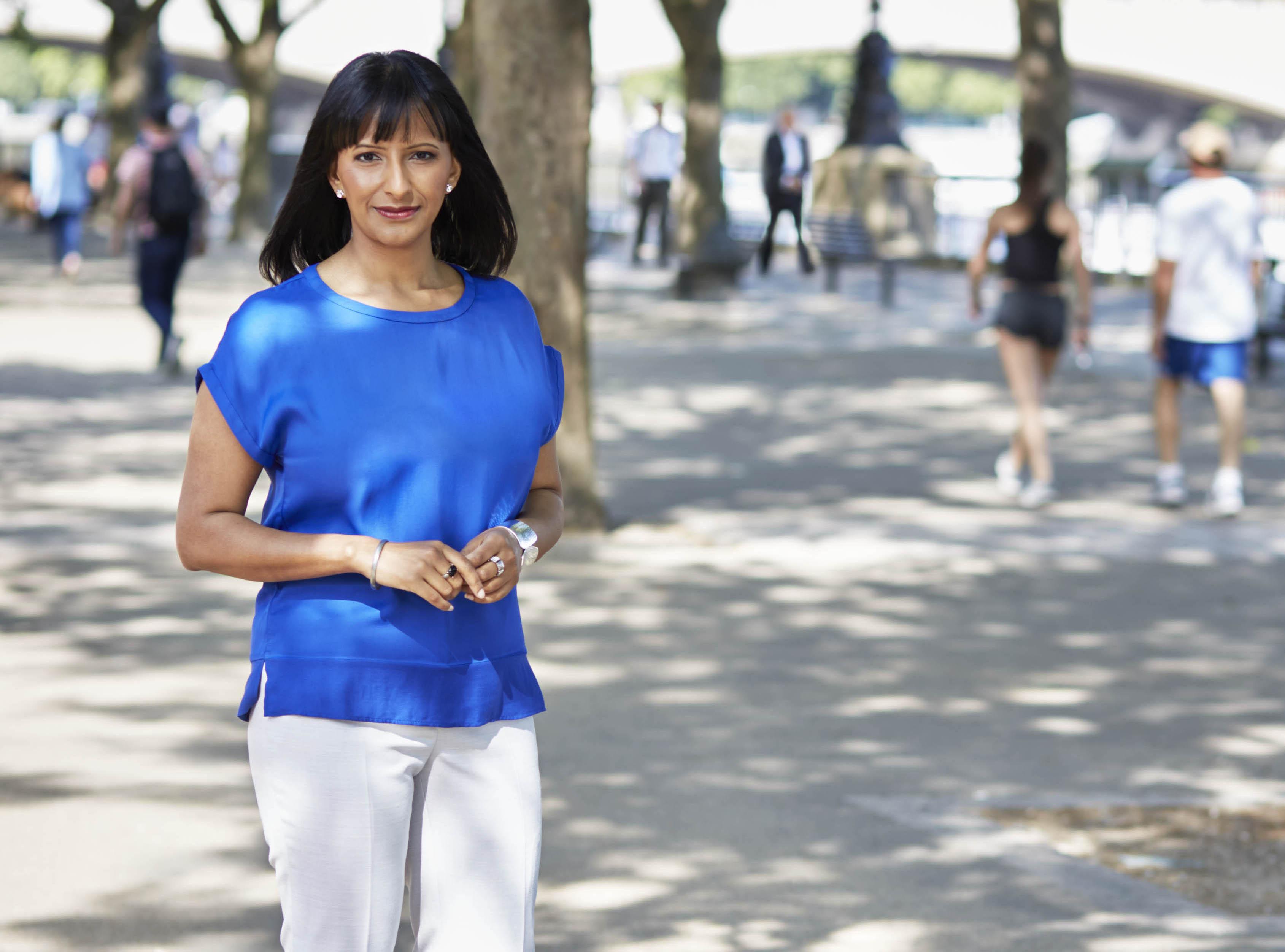 What shows has Ranvir presented?

In 2005, Ranvir joined the BBC's North West Tonight show as a journalist and bulletin presenter, but by 2011 was the co-host.

She is best known for being a presenter on Daybreak (2012–2014) and a features correspondent and news presenter on Good Morning Britain.

In 2016 and 2017, the journalist even co-presented The Martin Lewis Money Show alongside the money man himself, Martin Lewis.

She sometimes reads the ITV News and has presented Real Stories with Ranvir Singh.

Ranvir also appeared on the Celebrity Chase, a celebrity spin-off of the popular afternoon quiz show on ITV.

Ranvir has kept her private life under wraps – but it seems that she is now single.

When the news of her Strictly bid was announced, Ranvir said she wouldn't mind being struck down by the Strictly curse, telling GMB viewers: "Well, I am single!"

Ranvir was previously married. She wed Ranjeet Singh Dehal in 2012.

However, she dropped occasional hints about her marriage problems on Good Morning Britain.

Does she have children?

Ranvir has one one child with Ranjeet Singh Dehal.

The ITV presenter also revealed she was getting a family dog in June, and has since introduced her pooch Shmizzles to GMB viewers.