ROBERT Glenister stars in the Strike TV series which has returned for a fourth series, Lethal White, in 2020.

Let's have a look at the star who is set to make guest appearances in the BBC TV adaptation as Minister for Culture Jasper Chiswell. 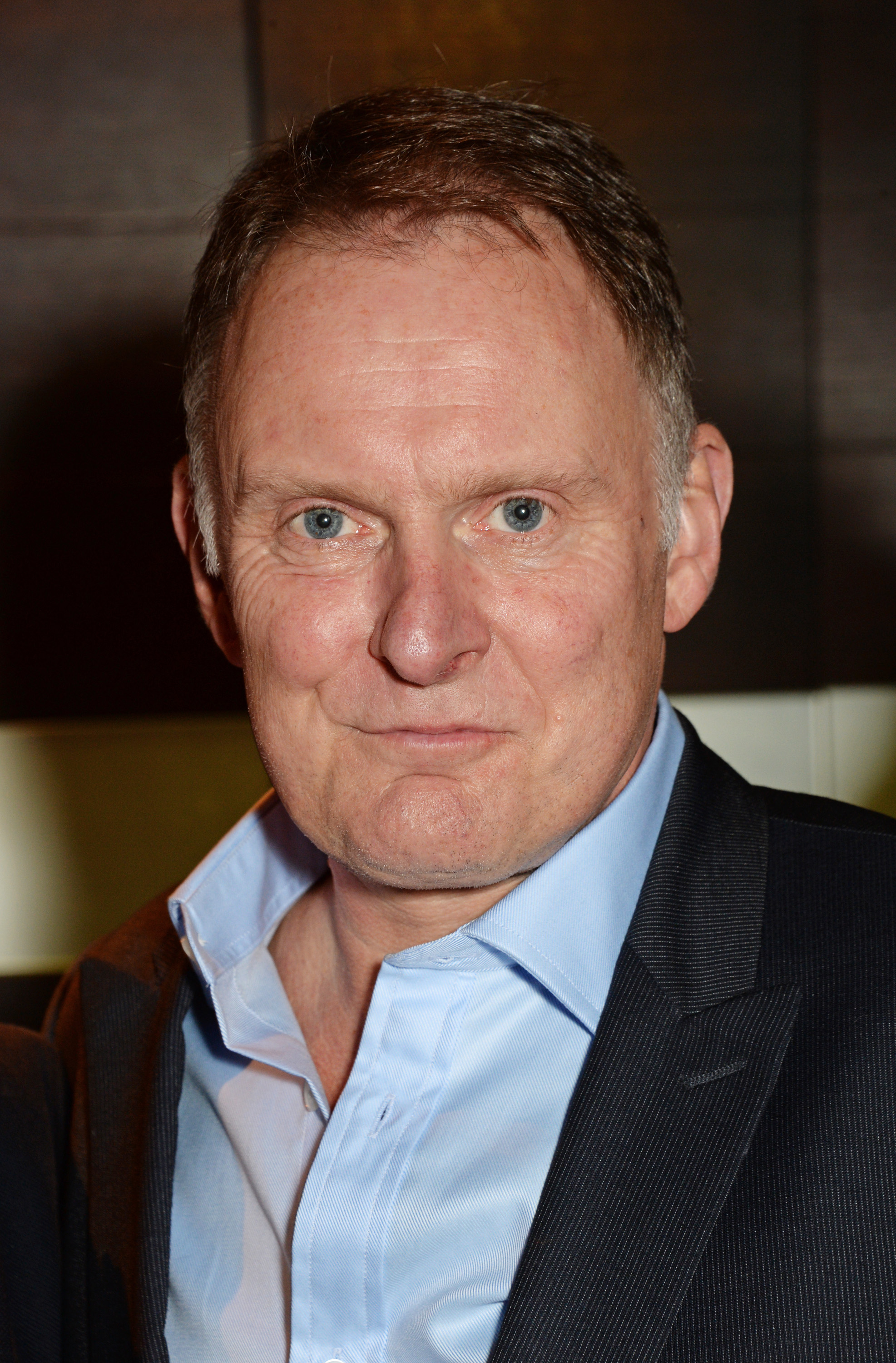 1) Who is Robert Glenister?

Robert Glenister was born on 11 March 1960 and is best known for roles in BBC crime drama series Hustle and in the spy drama Spooks.

He is the son of the television director John Glenister, who worked on ITV'sA Touch of Frost, which Robert also appeared on, and the older brother of actor Philip Glenister, who is perhaps best known for his role as DCI William Bell on BBC's State of Play.

He had a starring role in Hustle as Ash Morgan, a high-level con-man who has to convincingly play various roles or characters to pull off a con and lure a 'mark'. He was the only actor to star in every episode of the series. 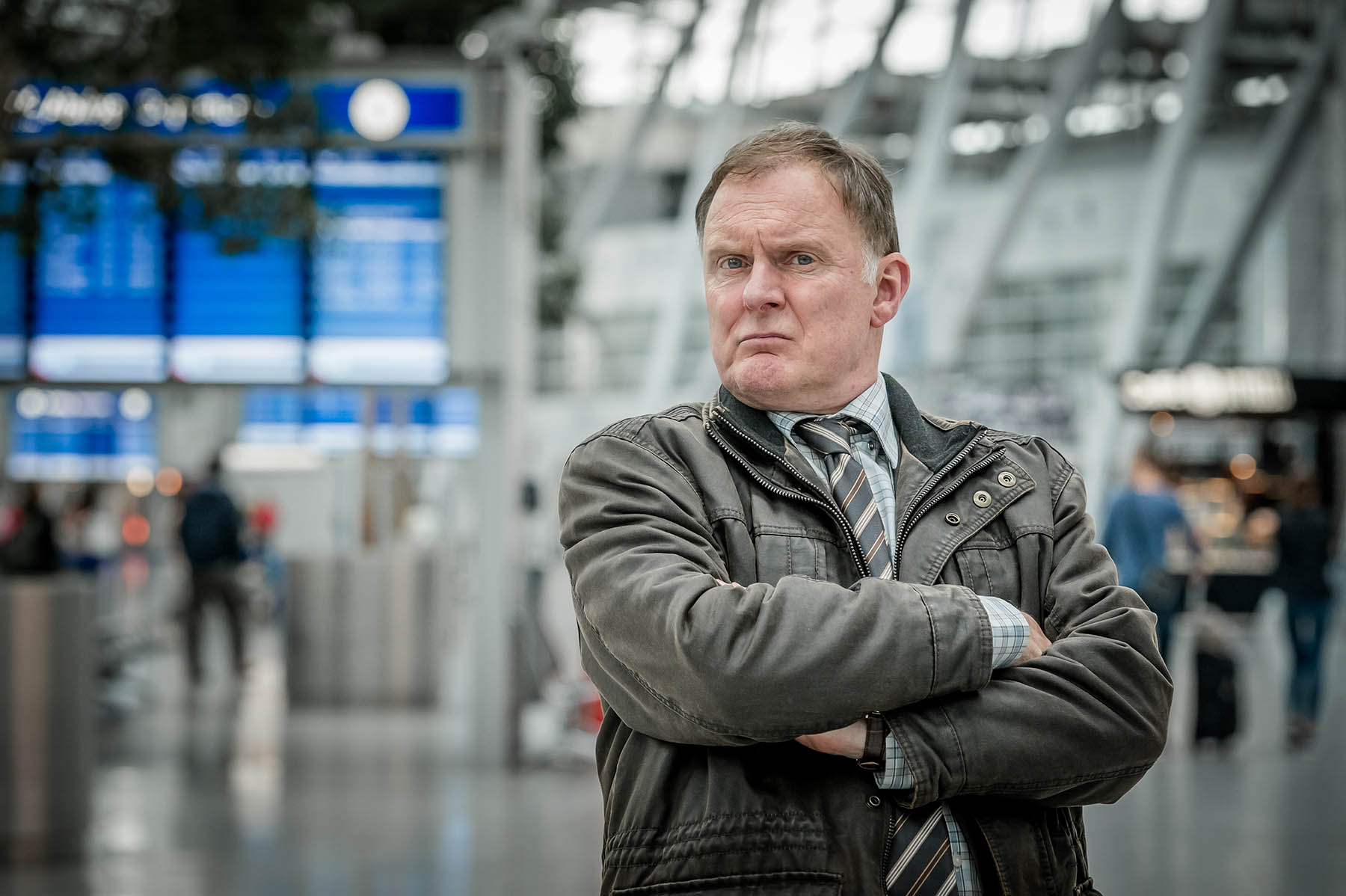 2) What has Robert Glenister starred in?

He has also had regular starring roles in the BBC drama Spooks as Nicholas Blake, the Secretary of State for the Home Department.

Glenister had a regular role in the BBC sitcom Sink or Swim, which ran from 1980 until 1982.

Robert has also appeared in Spartacus and also featured as an Irish-American mob boss in Ben Affleck's crime drama film Live by Night, which hit screens in December 2016.

The actor has twice been seen on Doctor Who, with his first appearance coming back in 1984, and featured again in January 2020, a 36-year gap. 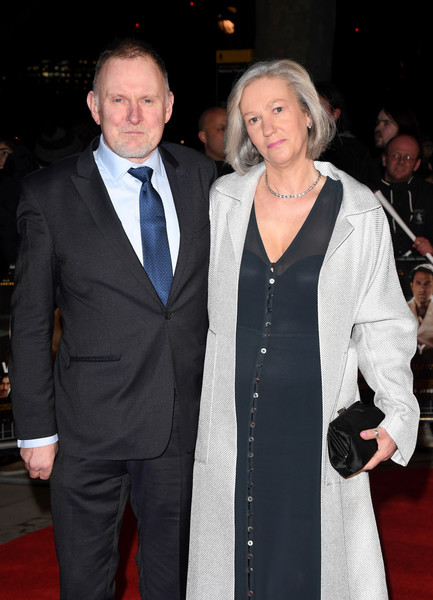 3) Who is Robert Glenister's wife?

He was previously married to actor Amanda Redman from 1984-1992.

She has even gained BAFTA nominations for her role in At Home with the Braithwaites as Alison Braithwaite and for playing Gwen 'Dove' Cooper in Tommy Cooper: Not Like That, Like This. 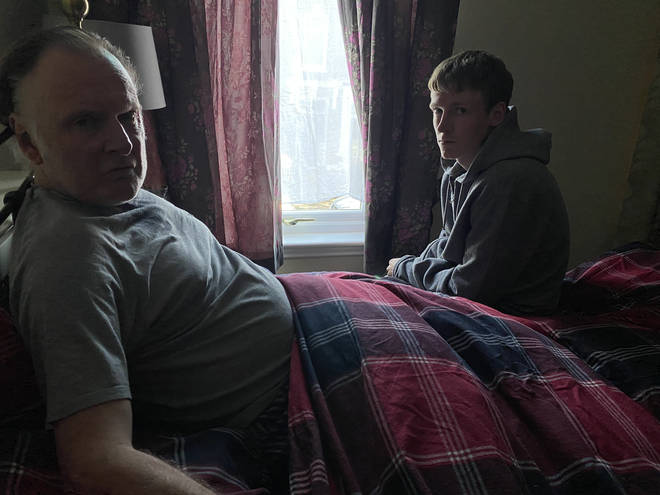 4) Does Robert Glenister have children? 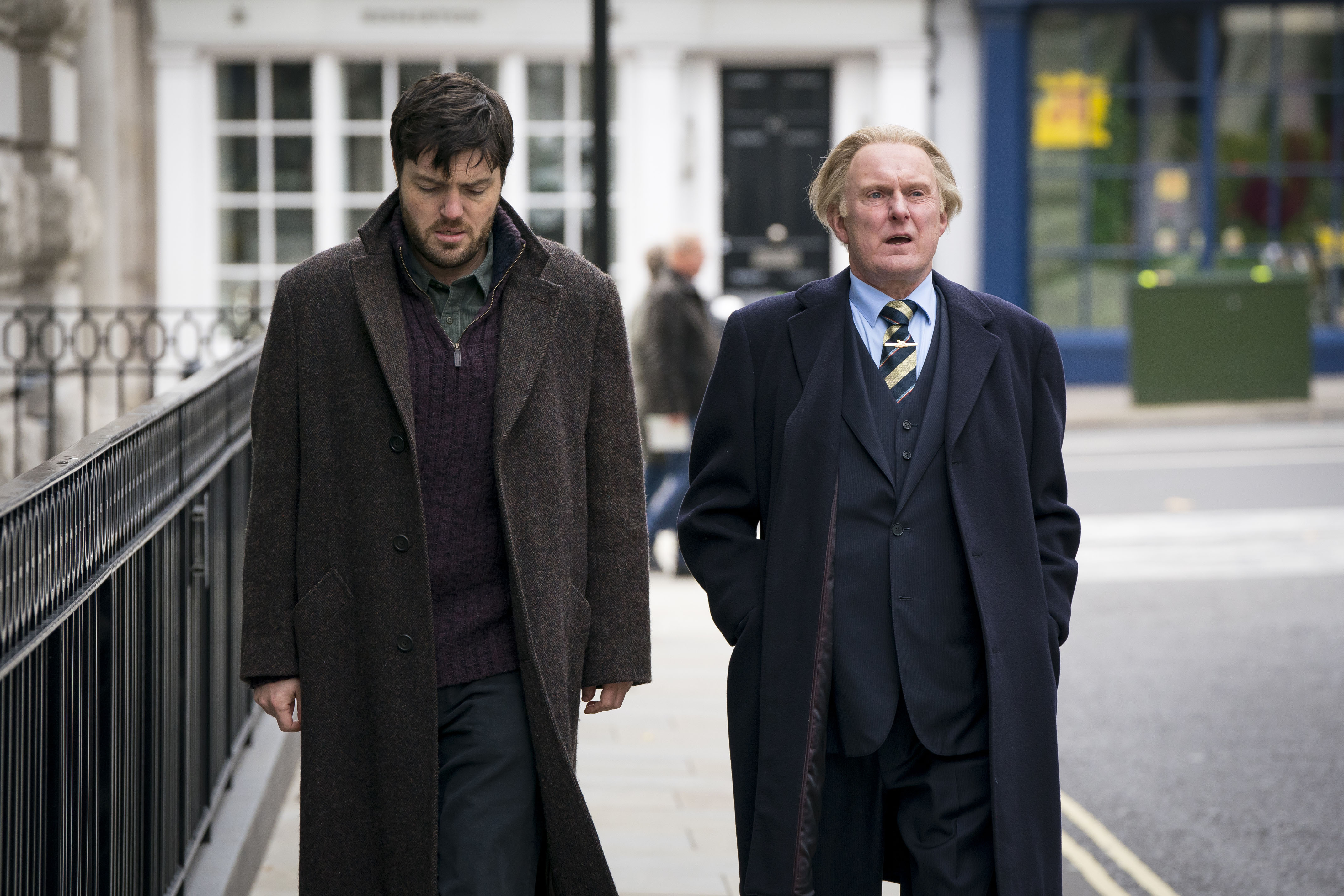 Robert has two children, the first being Emily, 33, who he had with previous wife Amanda in 1987.

Tom, who is also an actor and had roles in ITV dramas Doc Martin and Vera, starred alongside his dad in ITV's isolation stories, who is caring for his dad after he falls ill with coronavirus.