The star recently revealed they were left homeless after a devastating blaze ripped through their £2m mansion. The 36-year-old mother of four is back for season eight. Here's the lowdown on Bardo… 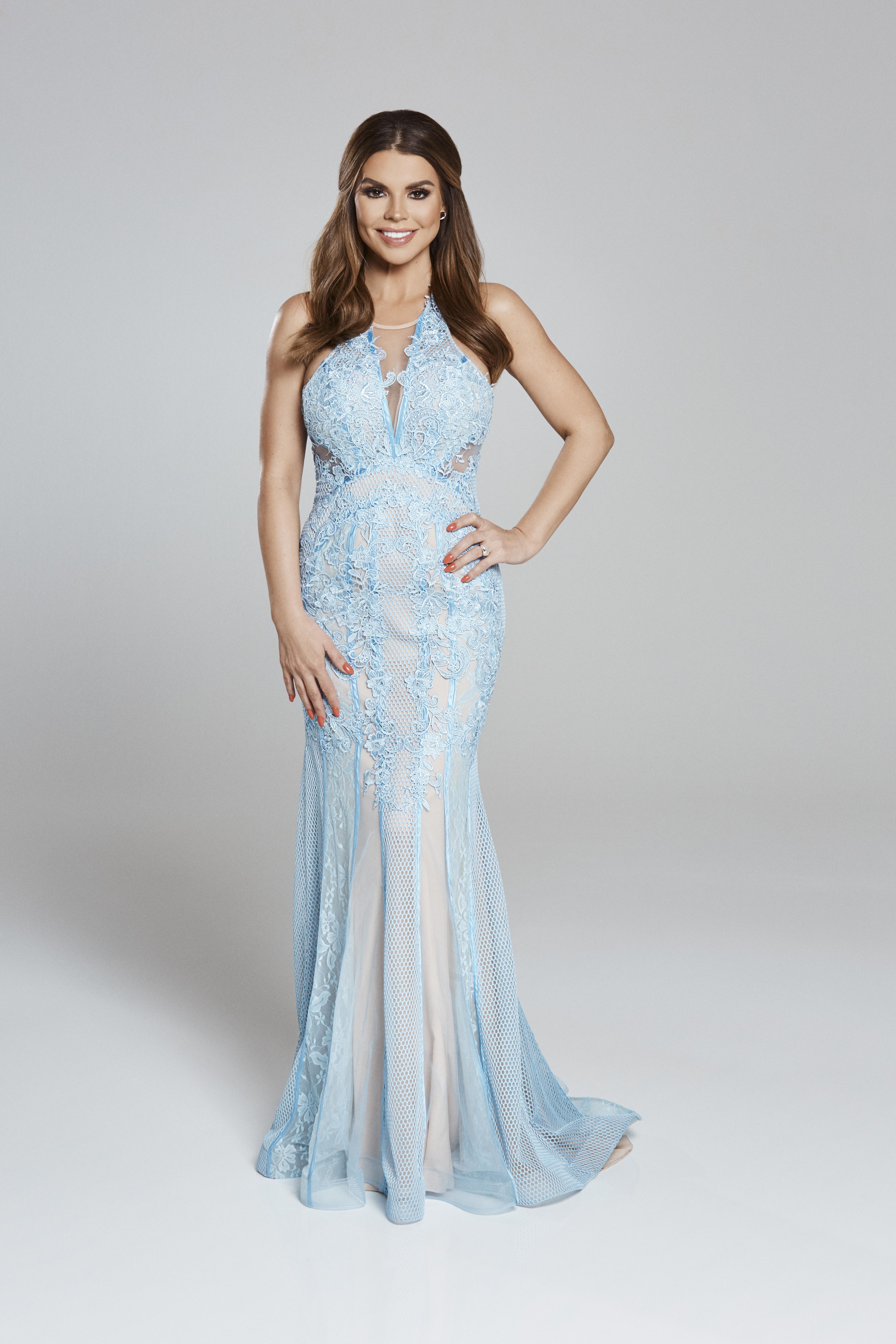 Who is Tanya Bardsley?

Tanya started her career in the public eye as a glamour girl, posing for all of the lads' mags.

She has done a few bits and pieces of acting in the past, including featuring in a Lynx advert in 2003 and presenting the Sky One shows Gamenation and Strike every Friday night for a year in 2004.

She also appeared in an episode of Celebrity Fear Factor.

Who is Tanya Bardsely married to?

The Manchester beauty gave birth to their fourth child, son Ralphi, in August 2017, adding to the celeb couple's brood.

Their otehr children are Rocco, Gabriella and Renz.

When did Tanya have the vagina tightening treatment?

Earlier this year, Tanya revealed sex is better than ever after vaginal tightening surgery that also cured her incontinence.

The star signed up to have to 3D-Vjuve treatment, which uses a laser to stimulate collagen production.

The 36-year-old explained: “It got to the point where I couldn't run at even speed 10 on the running machine or go on a trampoline with the kids for fear of wetting myself."

“After the treatment my Phil was a bit worried as we couldn’t have sex for seven days. But now sex is better than ever and he can't keep his hands off me. It has definitely increased the sensation down there." 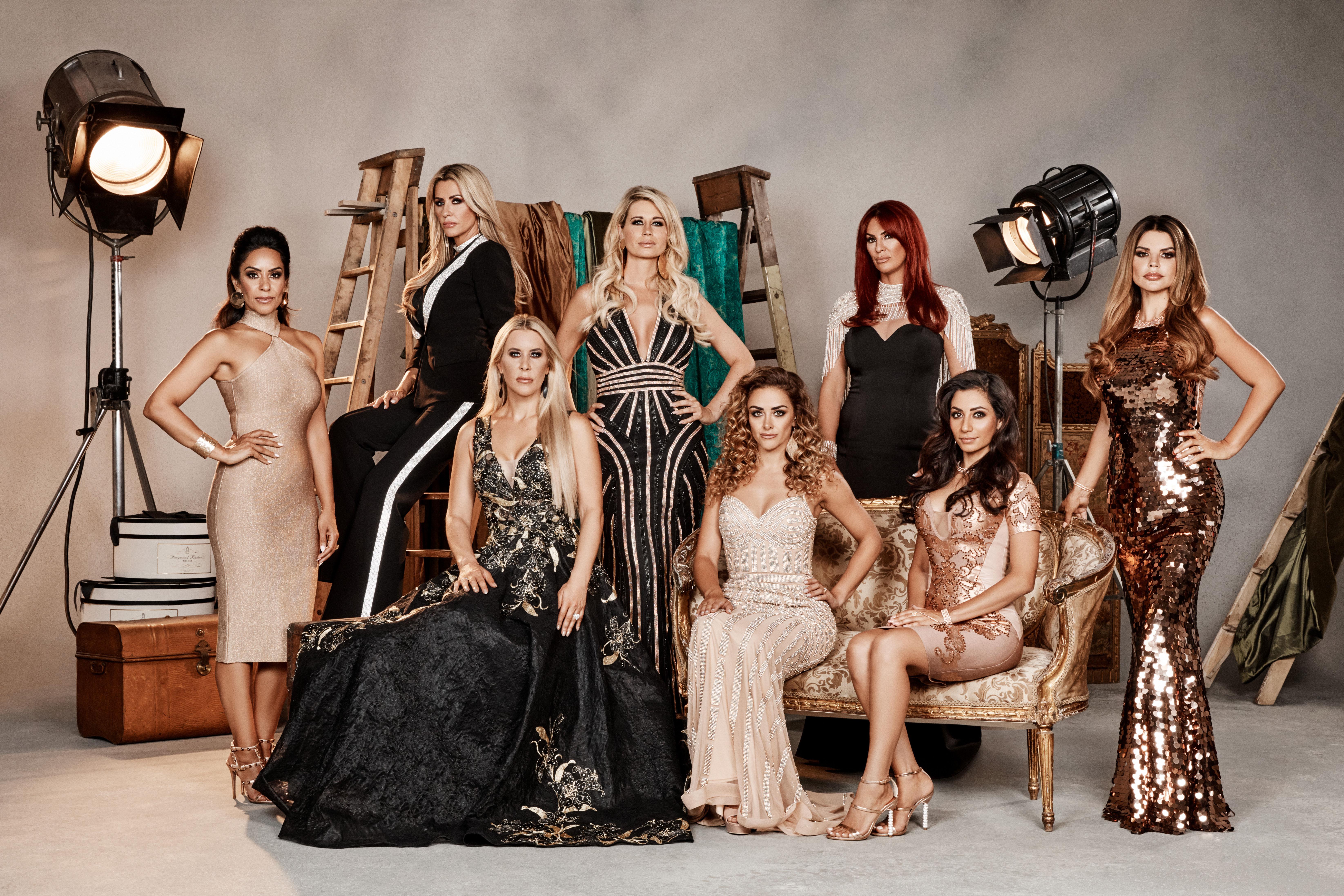 Who are the other Real Housewives of Cheshire?

Dawn Ward, wife of retired footballer Ashley, returns for the eighth series having been one of the original cast members.

There are a few non-Wags in the show too; fashion brand owner Seema Malhotra, Rachel Lugo and outspoken Lauren Simon.

Czech born Ester Dee is back for her fourth season on the show – she caused a bit of a stir when she was introduced in season five when it was revealed by The Sun on Sunday that she wasn't married to the man who she appeared on the show with, property developer Rob Lloyd.

Paddy McGuinness' wife, Christine, joined the show in season seven and will return for season eight.

The two newest housewives are Hanna Miraftab, a renowned Cheshire cosmetic dentist and Perla Navia who's hoping to bring some zen to the group as she's a yoga instructor.

When is the Real Housewives of Cheshire on and what’s the show all about?

The eighth series of the reality show kicked off on ITVBe on Monday 10 September 2018 at 10pm and is shown every Monday at the same time.

It repeats on ITVBe+1 on Sky and Freesat at 11pm.

It is also available to watch on the channel’s on-demand service.

The reality TV show follows the lives of a group of women who live in one of the UK’s most affluent areas.