Here's all you need to know about him… 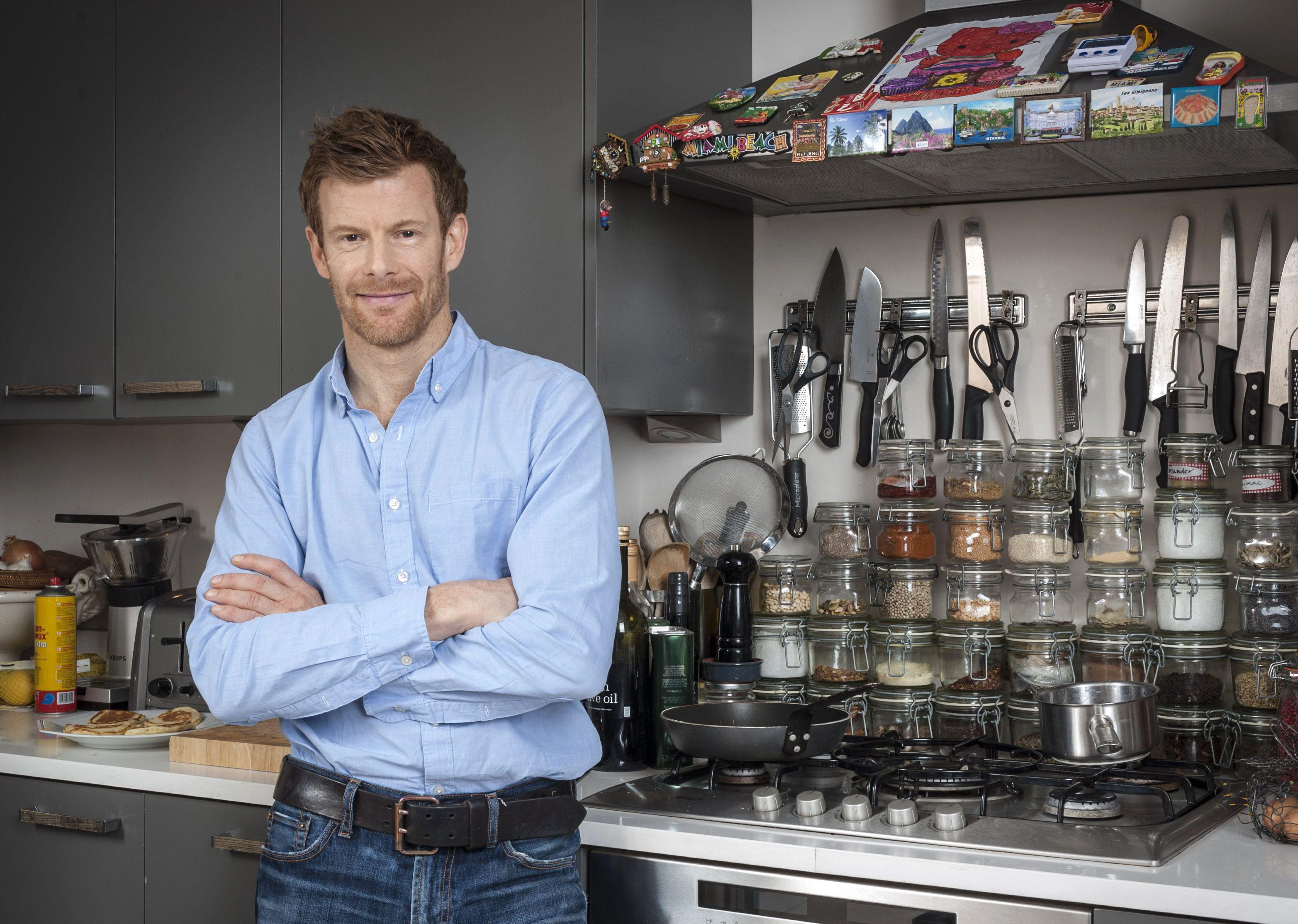 Who is Tom Aikens?

Chef Tom is the youngest Brit to have received two Michelin stars – getting his first when he was a head chef at Pied à Terre in 1996 aged only 26.

He now has a number of restaurants over the world, including Tom’s Kitchen in London and The Fat Pig in Hong Kong.

He previously appeared on Channel 4's Iron Chef, Great Chefs Of The World and Market Kitchen on the UK Good Food Channel. 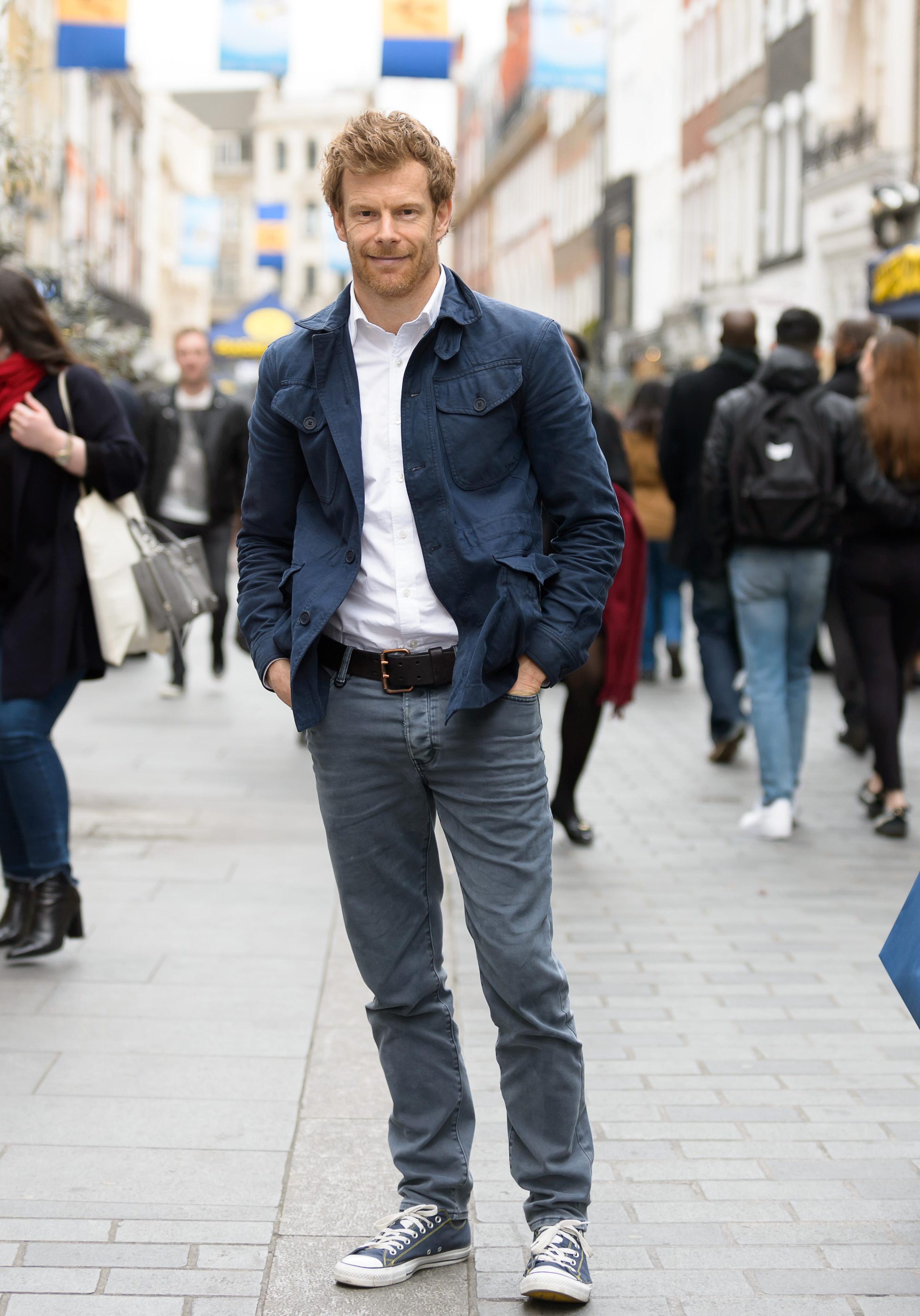 What else has Tom Aikens done?

Tom has also published three books based on his booking expertise.

These are called Tom Aikens Cooking, Fish and Easy.

In his personal life, he is twice divorced, and has two children with his current partner Justine Dobbs-Higginson, a former investment banker. 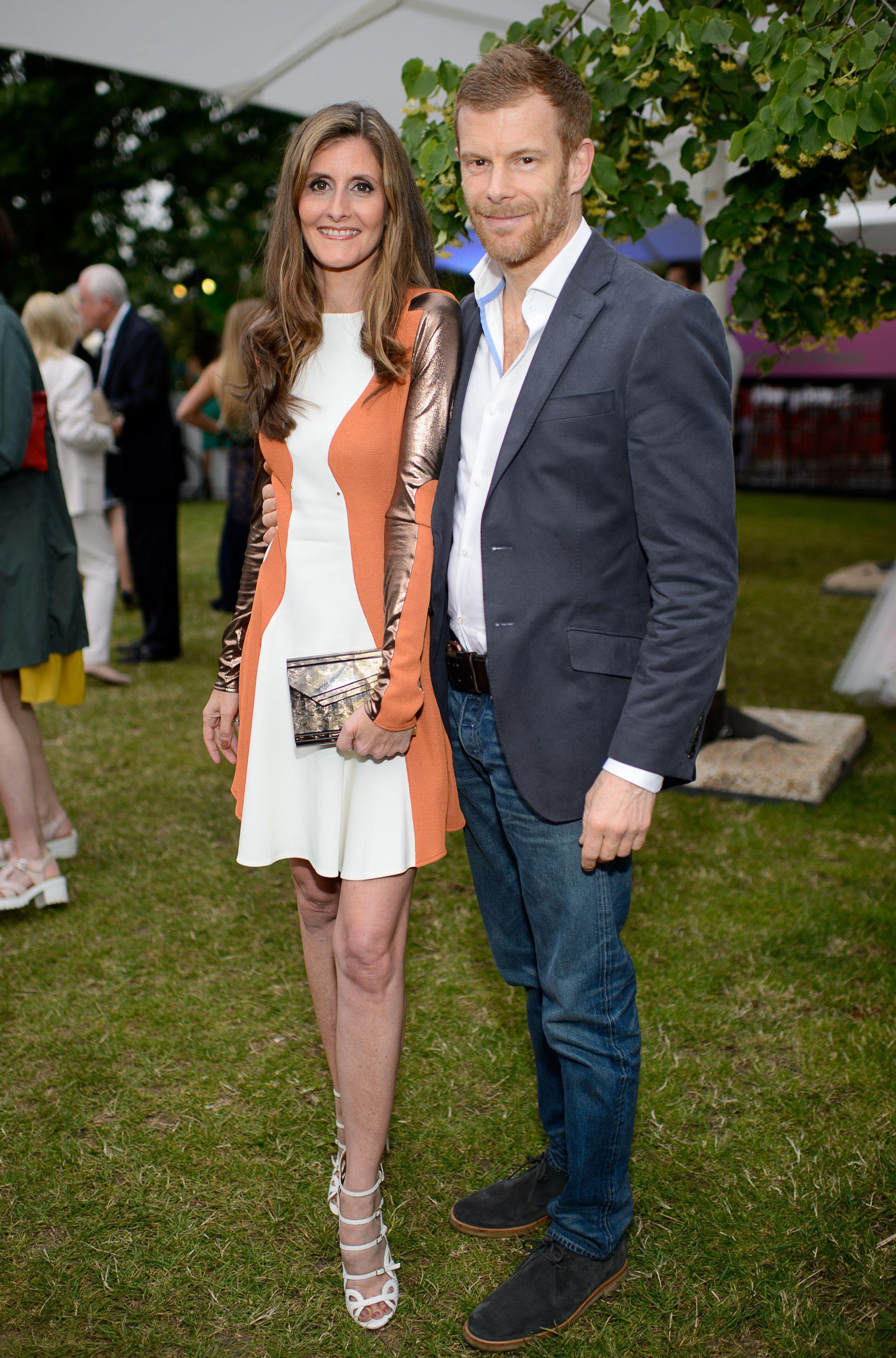 How Tom Aikens been on Great British Menu before?

Tom is a familiar face on the BBC Two cooking show, having competed and being a judge in the past.

Tom appeared on series 10 of Great British Menu in 2015, assisting Tom Kerridge as a judge on the fish course.

And then he was a judge himself on series 11 last year, lending his expertise to the North East location.