But who is she, why is she looking for him and why is he missing?

Let’s refresh our memories, shall we? 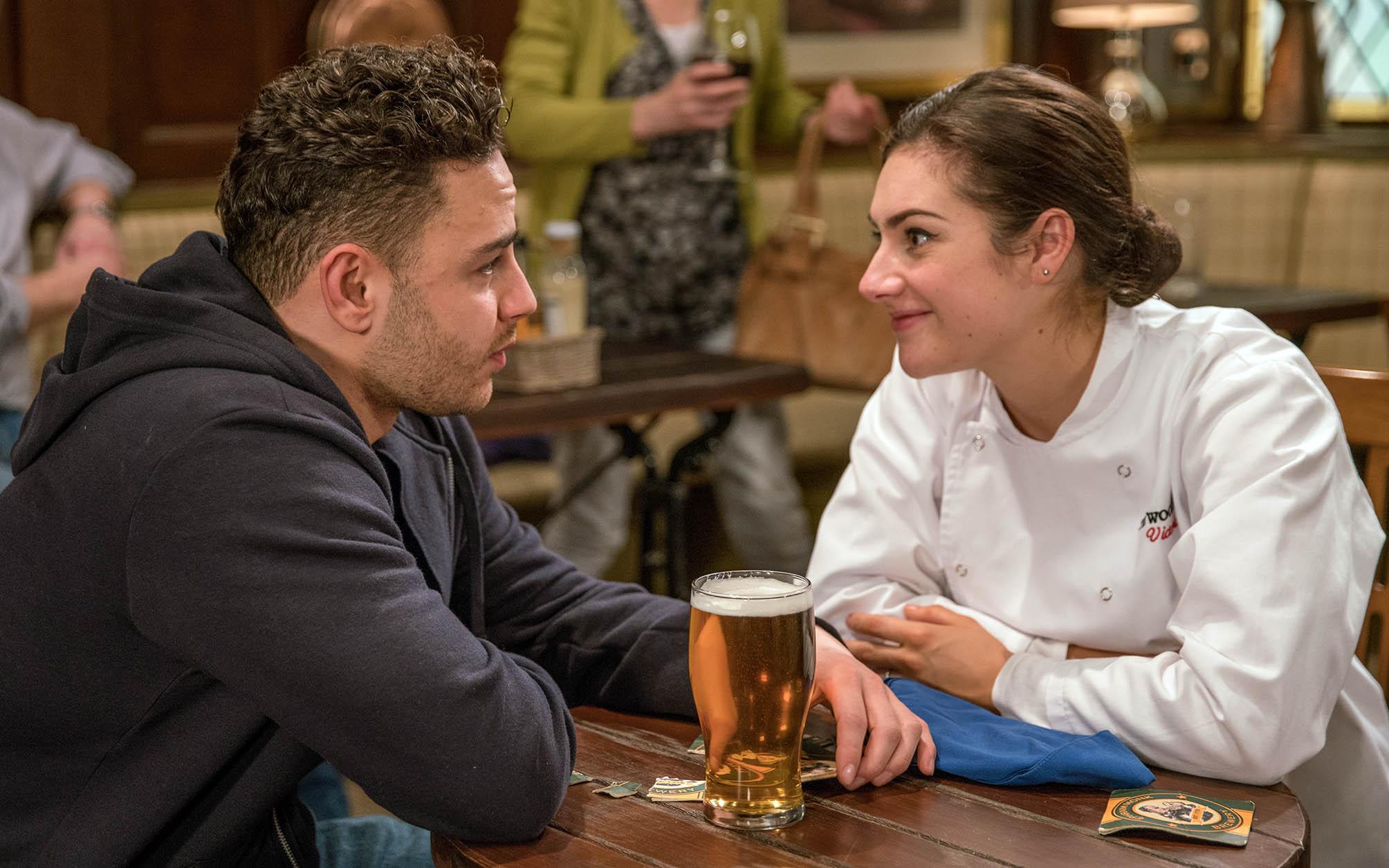 Who is Victoria Barton in Emmerdale?

Victoria Barton nee Sugden is the daughter of Jack and Sarah Sugden and the sister of Robert Sugden.

She’s also the adoptive sister of Andy Sugden, who was taken in by Jack and Sarah.

Victoria’s stepmum is Diane Sugden who was married to her dad Jack before his death.

Victoria is currently estranged from her husband Adam Barton who she married in 2015.

As well as losing her husband Victoria has been involved in several other high profile storylines including bullying at school, almost dying after falling through ice, falling in love with her step-brother and accidentally running over dementia sufferer Ashley Thomas.

Victoria had recently discovered she had feelings for her friend Matty Barton when he arrived back in the village after transitioning.

Matty is Adam’s brother and when their mum Moira caught Victoria and Matty kissing she dropped a bombshell on them both. 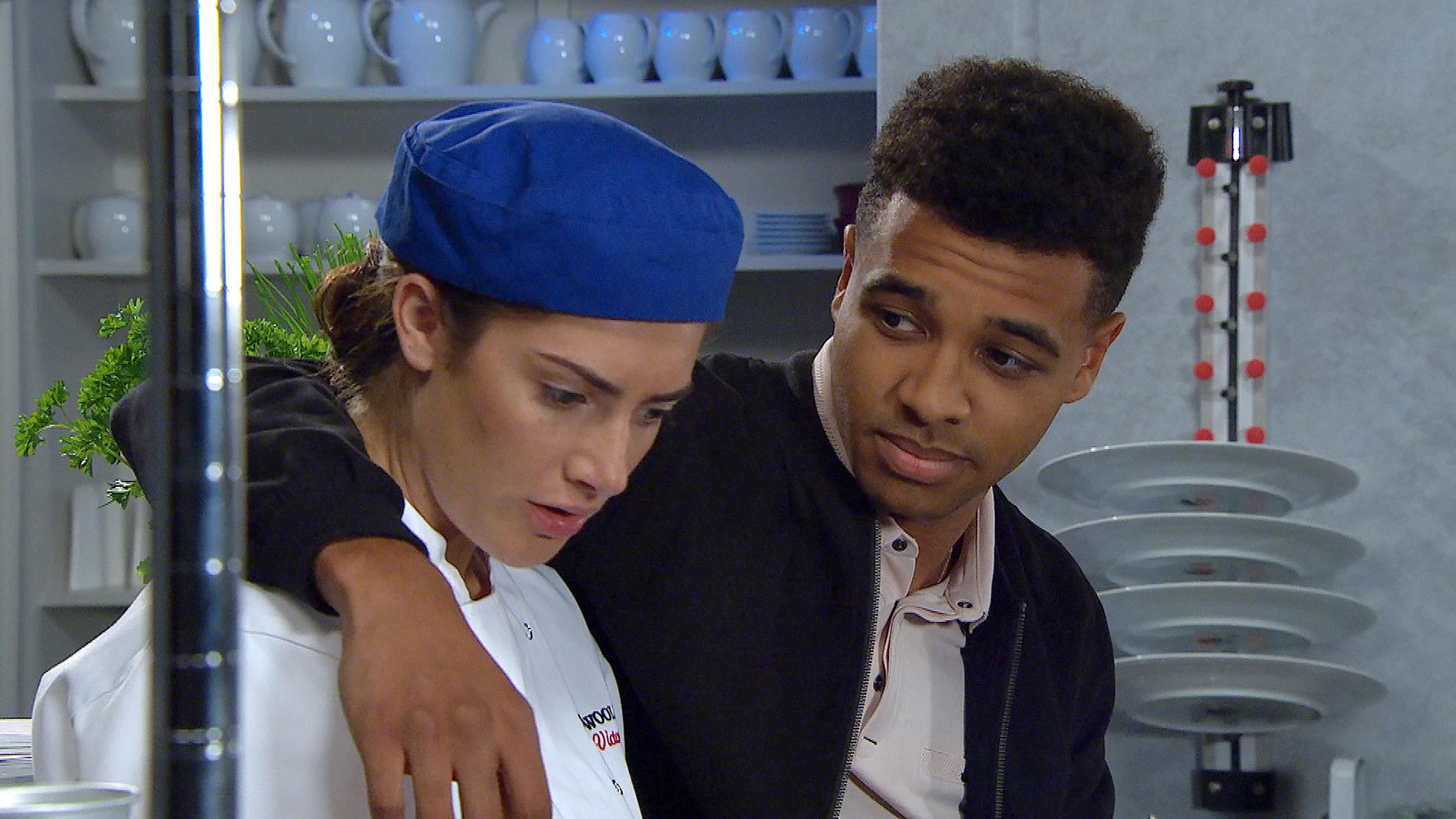 Who plays Victoria Barton in Emmerdale?

Victoria has been played by Isabel Hodgins since 2006, making her the current longest-serving female cast member. 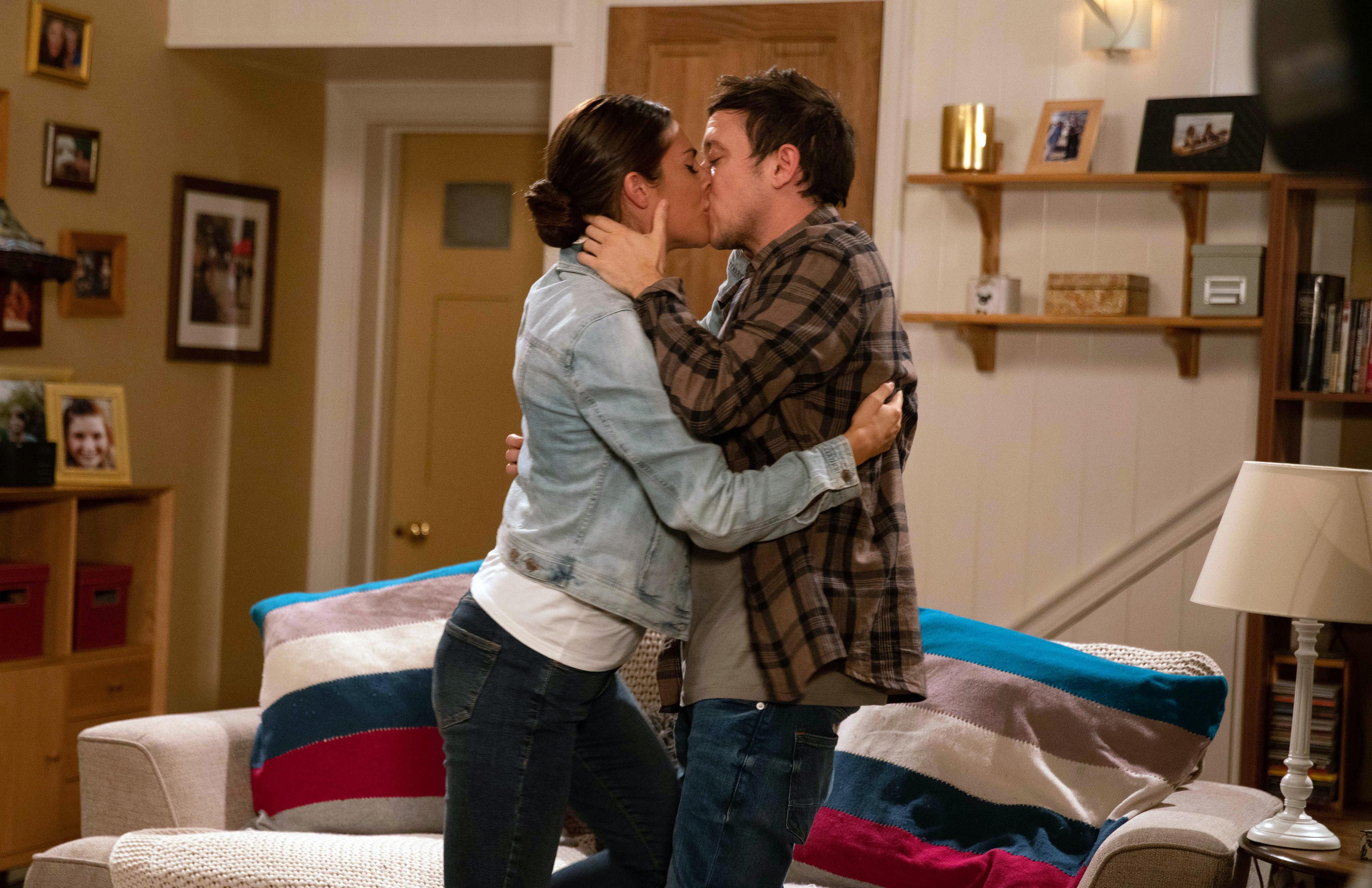 Why is Victoria looking for Adam Barton?

Moira Barton revealed to Victoria that it wasn’t Adam who killed Emma Barton, but herself.

Victoria had believed her husband was a murderer and had run off and left her. When she discovered that he was innocent, she became convinced that he didn’t want to leave her and decided she would try to find him so they could reunite.

Adam left the village – with the help of Cain and Aaron Dingle – to go on the run after confessing to Emma’s murder to protect his mum.