The TV presenter, who hosts Strictly: It Takes Two, was previously married to Norman Cook for 18 years – here's everything you need to know about their time together. 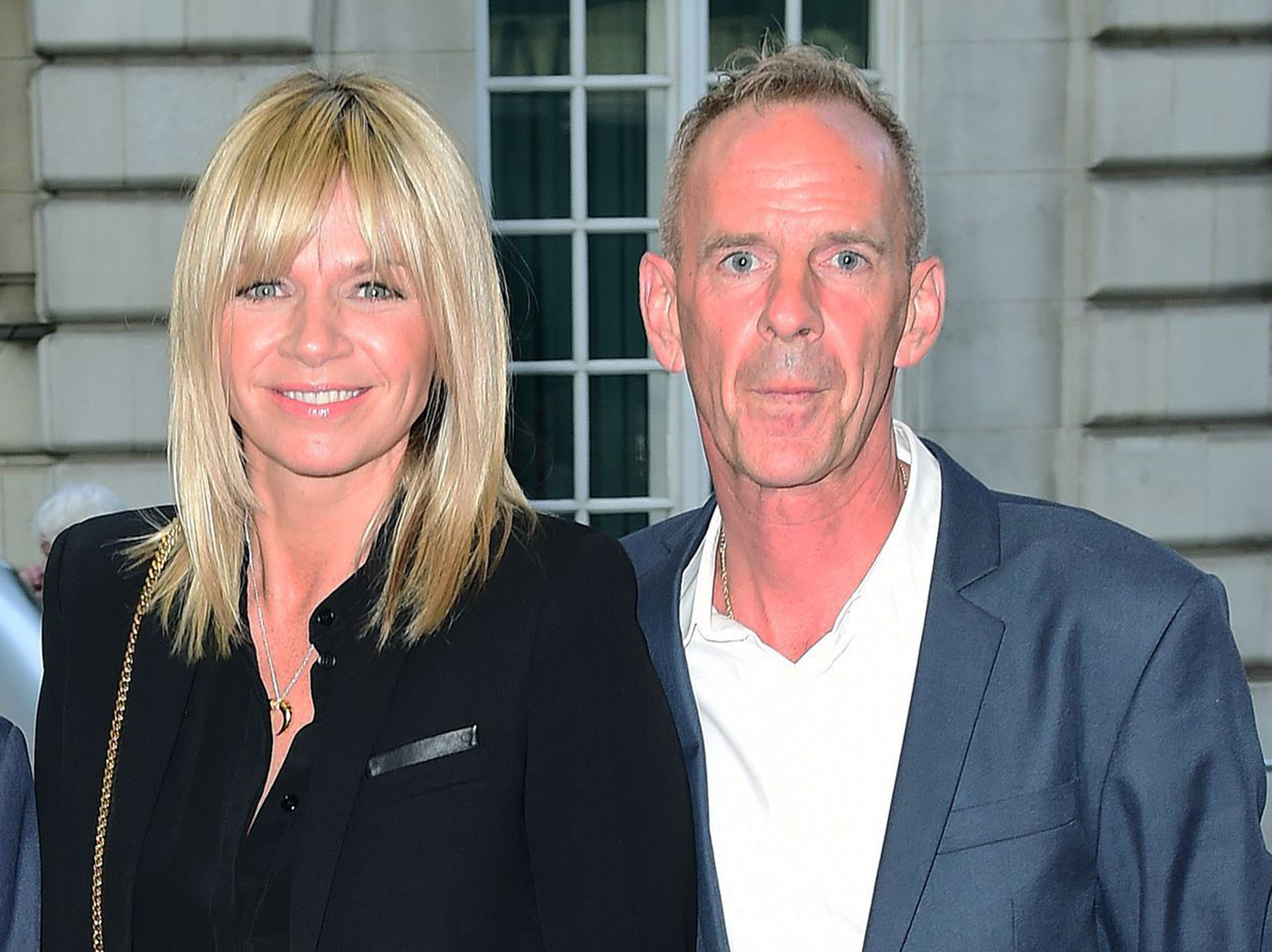 Who is Norman Cook?

He first rose to fame in the 1980s when he was part of indie rock band The Housemartins, but after the group split he joined numerous other acts such as Pizzaman, Freak Power and The Mighty Dub Katz.

In 1996, he adopted the name Fatboy Slim and released well-known singles such as The Rockafeller Skank, Right Here, Right Now, Weapon of Choice and Wonderful Night.

In March 2009, Cook checked into a rehab centre in Bournemouth to fight a "booze addiction" that he had been battling "for some time". 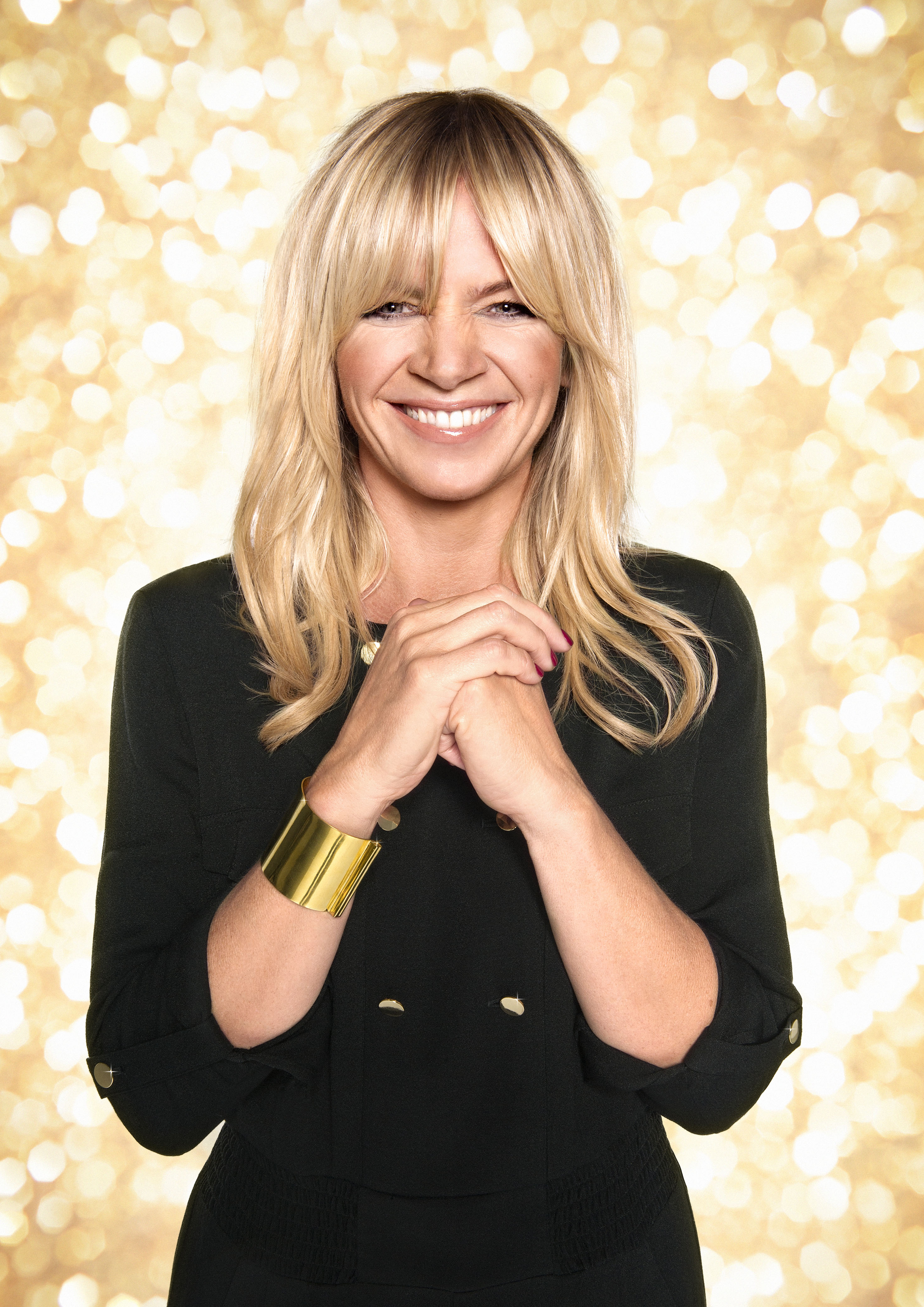 When did Zoe Ball and Norman Cook get married and when did they announce their split?

Zoe Ball and Norman Cook got married at Babington House in Somerset in 1999.

Although they split in January 2003, they got back together three months later.

On 24 September 2016, the pair announced their separation after 18 years of marriage.

In an emotional tweet the pair expressed their sadness at the separation saying that they had: “come to the end of our rainbow.”

Immediately the rumour mill started working to try and establish the reason for the unexpected split.

A source close to the couple revealed: “Zoe packed her bags and left. They have been arguing a lot recently and she decided she’d had enough.

“All the arguments have been over the same issue — Zoe wants to go out and have fun, and Norman would rather stay at home.

“His sobriety was incredibly hard-won and he doesn’t want to compromise it.

“Zoe understands that, but she is in a very different place. She doesn’t want to be sat on the sofa for an evening, having a cup of tea.

“Despite being previously teetotal, she loves a party and will get stuck into a night out.”