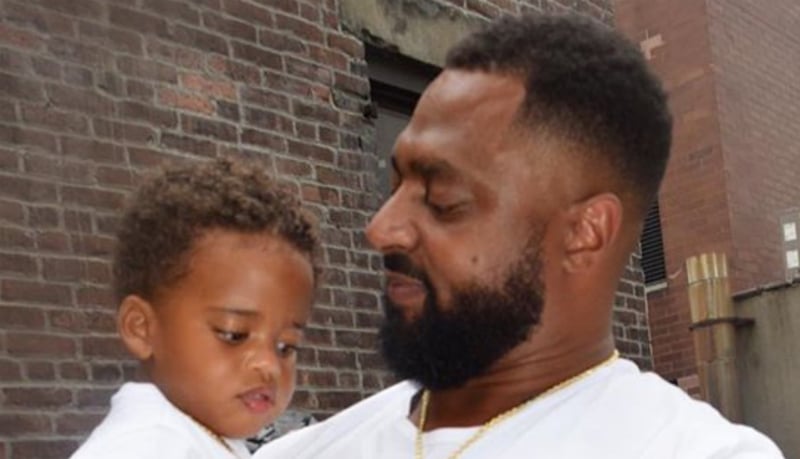 Angela Simmon’s baby daddy Sutton Tennyson was killed in the driveway of his Atlanta home over the weekend, leaving many to wonder who killed him.

Suspect Michael Williams, 44, turned himself in to police on Wednesday, arriving at the Atlanta Police Headquarters with his attorney, Jackie Patterson.

However, when he arrived, Williams’ attorney informed Atlanta investigators that they would not be answering any questions at that time and that his client denied all the allegations. 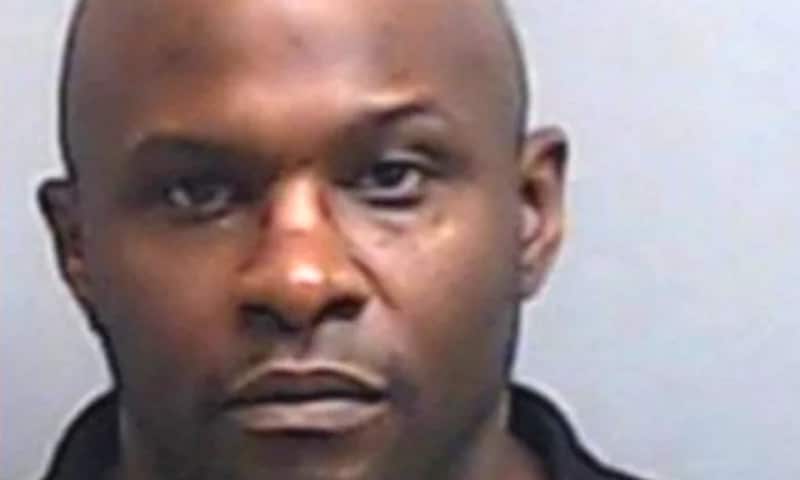 Patterson told People, “We are fighting this case vigorously, all the way to a jury trial. It’s gonna be a long process.”

Sutton Tennyson died on Saturday just before 5 p.m. when he was shot multiple times outside of his Atlanta home. When police arrived, they found Tennyson, already deceased, in his garage.

Gone Too Soon ?? Rest In Heaven Nephew, I still can’t believe your gone. You’ve always had the biggest ❤️ I miss you already. Happy bday and RIP to one of the realest SUTTON ??? #rip #suttontennyson #sutton

According to reports, the incident began when Tennyson and another man began arguing in his driveway. That argument escalated to gun violence and the shooter reportedly sped off in a car afterward, leaving Tennyson to die. He was just 37 years old.

Michael Williams was charged with aggravated assault with a deadly weapon, possession of a firearm during the commission of a felony, and murder.

At Williams’ first court appearance on Thursday, he was denied bond. A preliminary hearing is scheduled for November 20.

Upon hearing of Sutton Tennyson’s death, Angela Simmons took to social media to mourn his passing. She shared several pictures of Sutton and his son, Sutton Jr., writing, “Thank you for leaving behind my greatest gift. I’m hurting. I’m numb.”