As we edge closer to the big final, here is who has been evicted from the house so far… 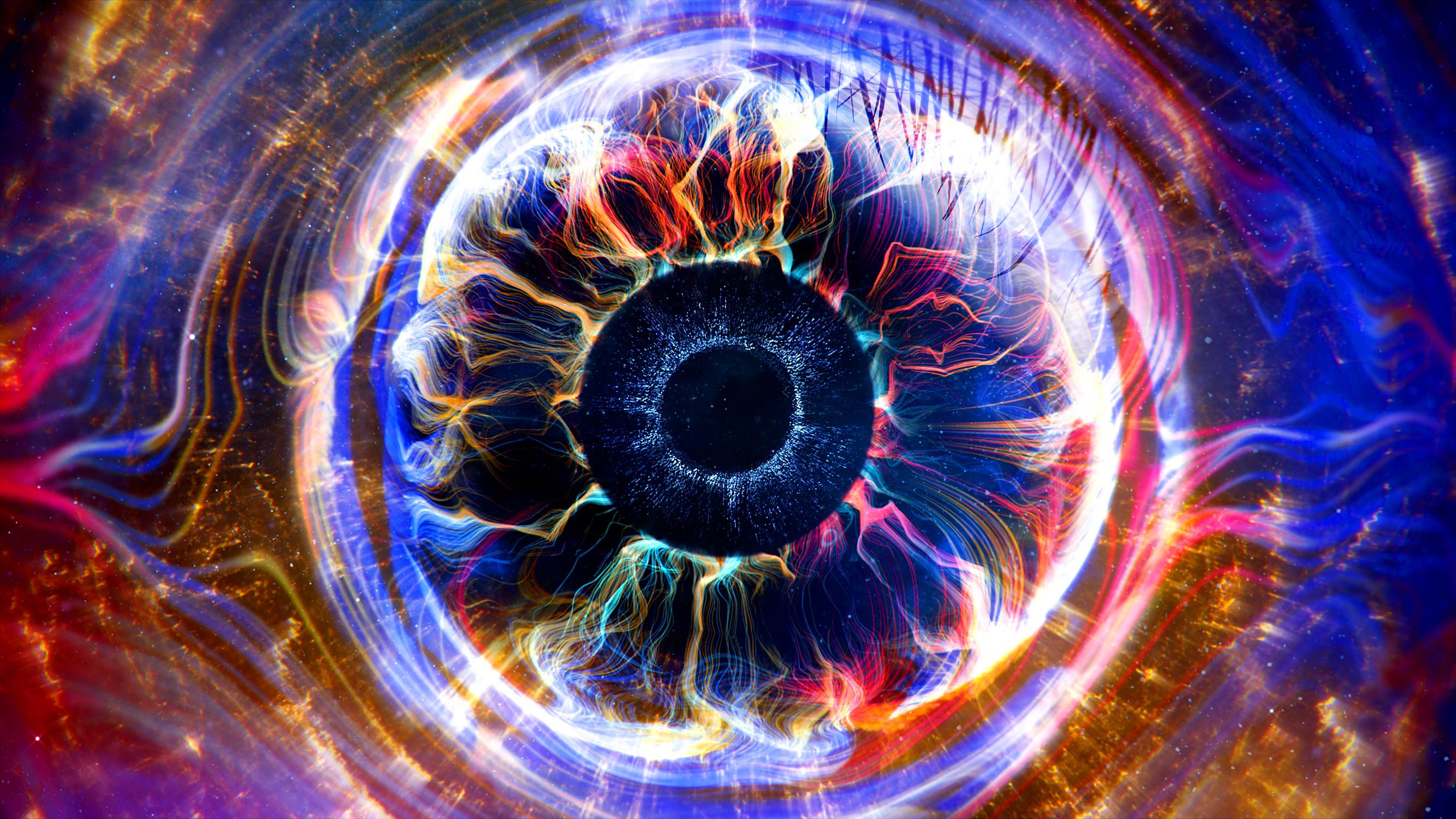 Who left Big Brother so far?

On October 12, Kenaley Amos-Sissons was evicted from the house after a vote between her and Akeem Griffiths.

Kay surprisingly left the house for the sake of her mental health after mentioning quitting a few times.

Bricklayer Lewis G was booted out of the Big Brother house and left hardcore fans of the show completely gutted.

He was up against Lewis F, and most fans expected him to survive the culling – ultimately F was to be the better Lewis.

Asked by Emma if he’d like to donate his 379 Big Coins to anyone, Lewis G said he’d like them to be given to Isaac – his best mate in the house.

Those watching at home were sad to see him go as many felt he was the only one bringing drama to the house.

Anamelia Silva was the first person to be evicted in the final series of Big Brother.

Here are the last ever housemates…

What time does Big Brother air on Channel 5?

The show kicked off on Friday, September 14.

It continues each night at 10pm on Channel 5, except on Saturday's when it takes a break.