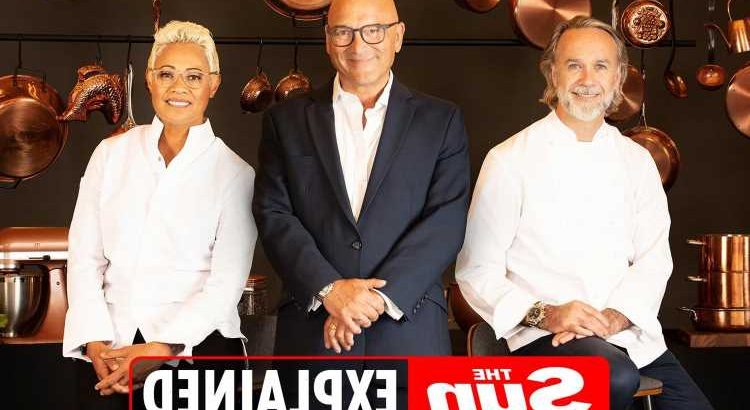 THE second heat of MasterChef: The Professionals saw two more chefs eliminated from the competition.

Here’s everything you need to know. 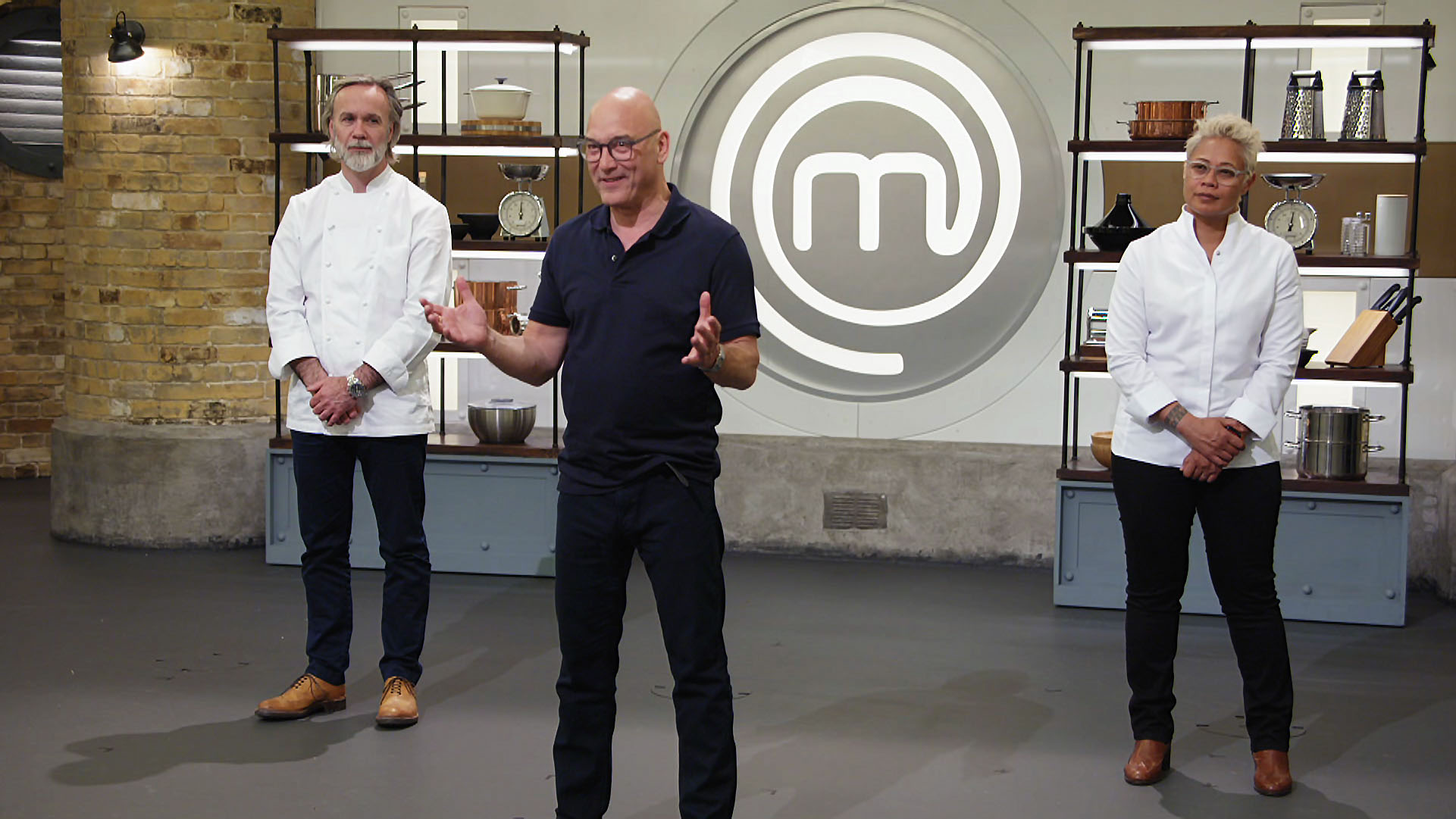 Rhodri and Budiono are the latest chefs to be eliminated from the competition.

In last night's (November 11) episode the both chefs went head-to-head against two other professional chefs, Anthony and John.

Rhodri cooked a rabbit dish, to which the judges were not impressed as they deemed it to be “a bit dry”.

Judge Monica Galetti said she was disappointed with the end result of Rhodri’s dish.

For Budiono main he cooked a duck dish, to which the judges were fairly impressed with, however, they said the duck wasn't cooked “it’s best”.

Onto dessert, Budiono made an asian kabocha pumpkin.

Judge Gregg Wallace jumped in to say he was the only one that really enjoyed this dessert.

However, Marcus replied saying: “I didn't enjoy it, too much gelatin, too sweet, too sticky, not for me.”

Unfortunately neither of Budiono and Rhodri’s dishes were strong enough to keep them in the competition and they were voted out. 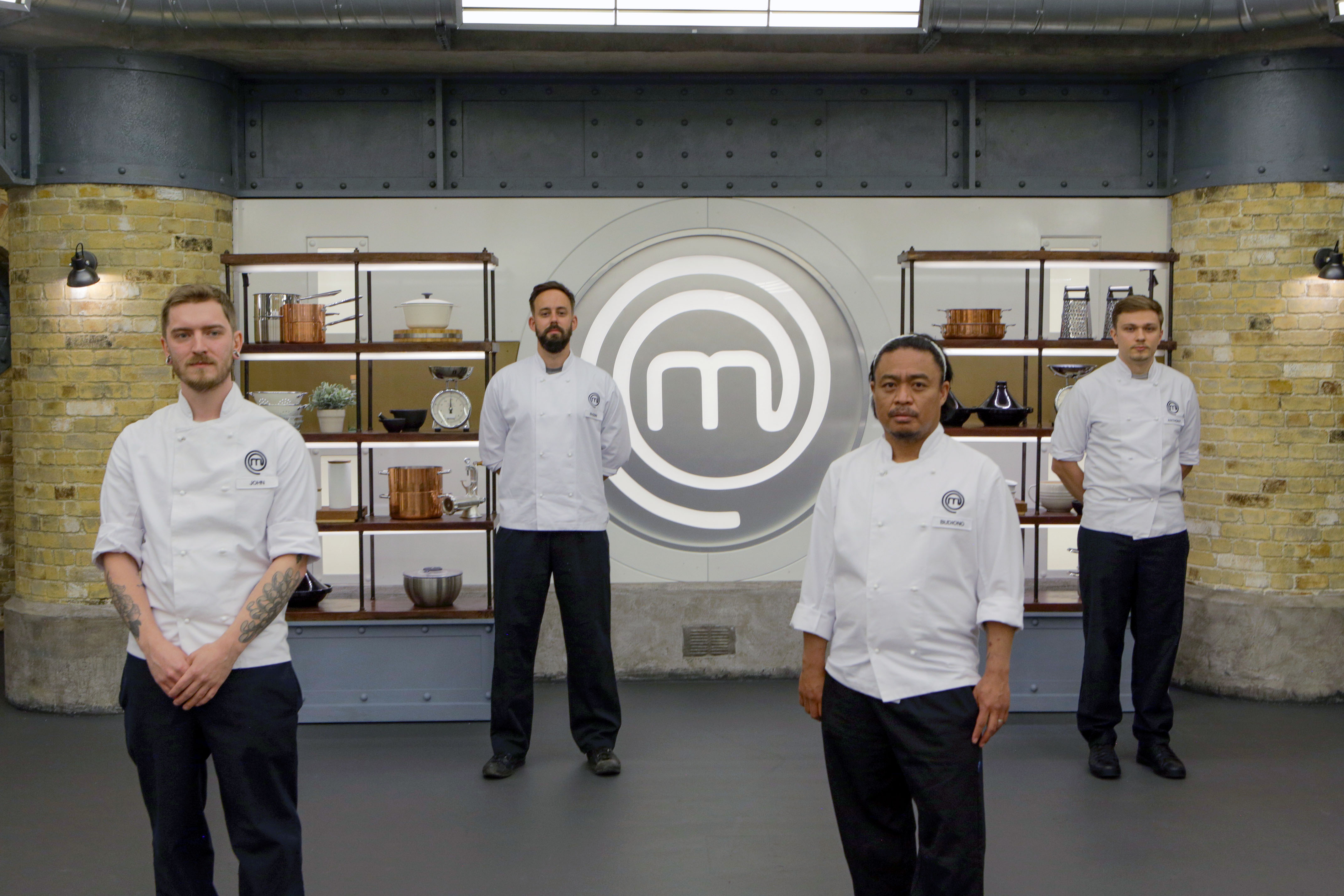 Who has left MasterChef: The Professionals so far?

Dario – His parents were both chefs in Portugal and he followed his mum around the kitchen.

He moved to England when he was 12 years old and always wanted to be a professional chef.

Lauren – She left her seven-year career as a chef on a super yacht to run her own cafe in Surrey.

She now owns The Deli in Oxted, and loves being “her own boss” and cooking what she wants to cook.

Who is still left in the competition?

Nico –  Originally from Gibraltar, and graduated from Le Cordon Bleu London in 2016 with a Grand Diplôme, now specialising in pastry.

Dan – A private chef who grew up in Birmingham, which inspired his love of food.

John – He used to work as a sous chef at the Burleigh Court Hote in Loughborough.

Anthony  – A chef at the luxury five-star hotel, The Goring, in London.

When is MasterChef: The Professionals next on TV?

MasterChef: The Professionals kicked off on November 8, 2021.

To watch any previous episodes head over to BBC Iplayer.