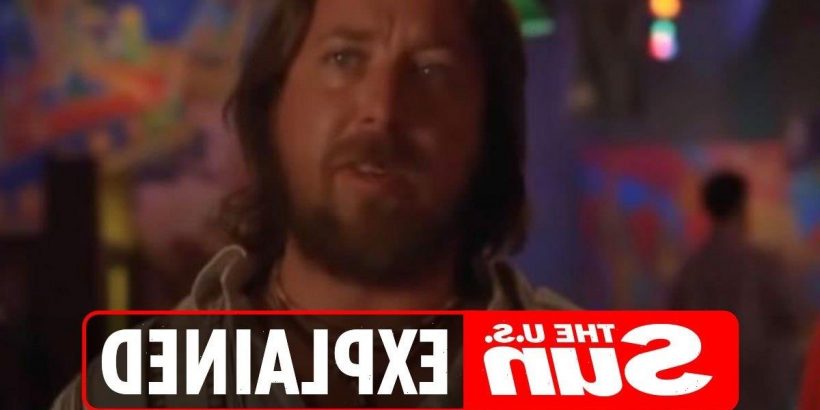 AMERICAN screenwriter Ben Best has died a day short of his 47th birthday.

The actor has been hailed a "creative force" and "a hell of a friend" following his death on September 12, 2021. 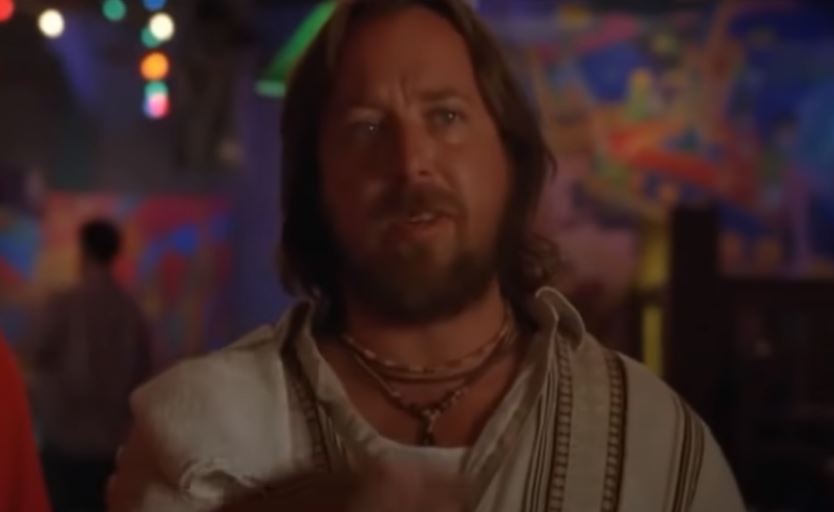 Who was Ben Best?

Ben Best was best known for co-creating HBO's Eastbound & Down.

The 46-year-old also played Clegg in eight episodes of the series, which he wrote with Danny McBride and Jody Hill.

Best met McBride and Hill at the UNC School of the Arts in North Carolina before going on to star alongside his friends.

The trio worked on The Foot Fist Way together in 2008, where Best played Chuck "The Truck" Wallace.

Best also penned a film, Your Highness, with McBride, which starred Natalie Portman and James Franco, and appeared in Superbas, What Happens in Vegas, Observe and Report and Land of the Lost.

What was Ben Best's cause of death?

Best's cause of death has not yet been revealed but Rough House Pictures, which produced Eastbound & Down, confirmed his death on Instagram.

"It’s with heavy hearts we say goodbye to our good buddy Ben Best," the post reads.

"We lost him the day before he would have turned 47.

"A hell of a friend and a creative force. He inspired us and made us laugh.

"Charming and hilarious. Gone way too soon. We love and miss you.”

Did Ben Best have any children?

Best did not appear to have any children.

Seth Rogen led the tributes to the late star, dubbing him a "genius."

"RIP Ben Best. I remember seeing him as Chuck The Truck in Foot Fist Way and thinking 'I have to work with this man.'

"I’m honored I got work with him, and even more so and that I got to hang out with him and just be in his company," he wrote in a tweet.

“Watch Foot Fist Way today and bask in his genius."

The pair joined forces to work on Superbad and Observe and Report.

Comedian Tony Cavalero, who played Dewey Finn in the Nickelodeon’s School of Rock, said: "So sorry to hear. Praying for his family and friends."