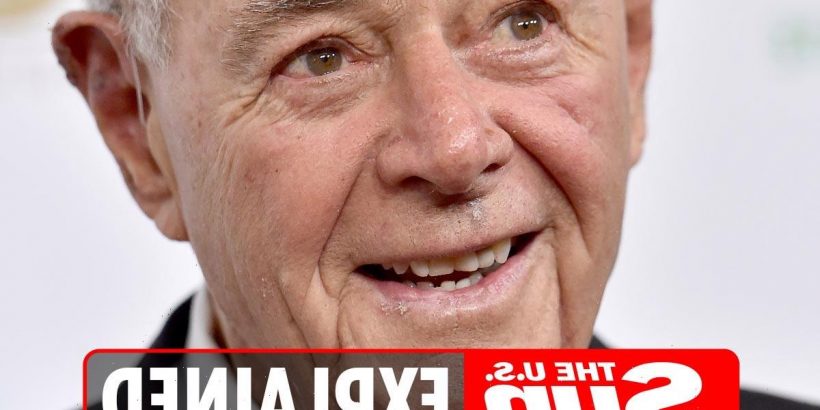 The star was best known for his credits in the 1980’s film The Goonies. 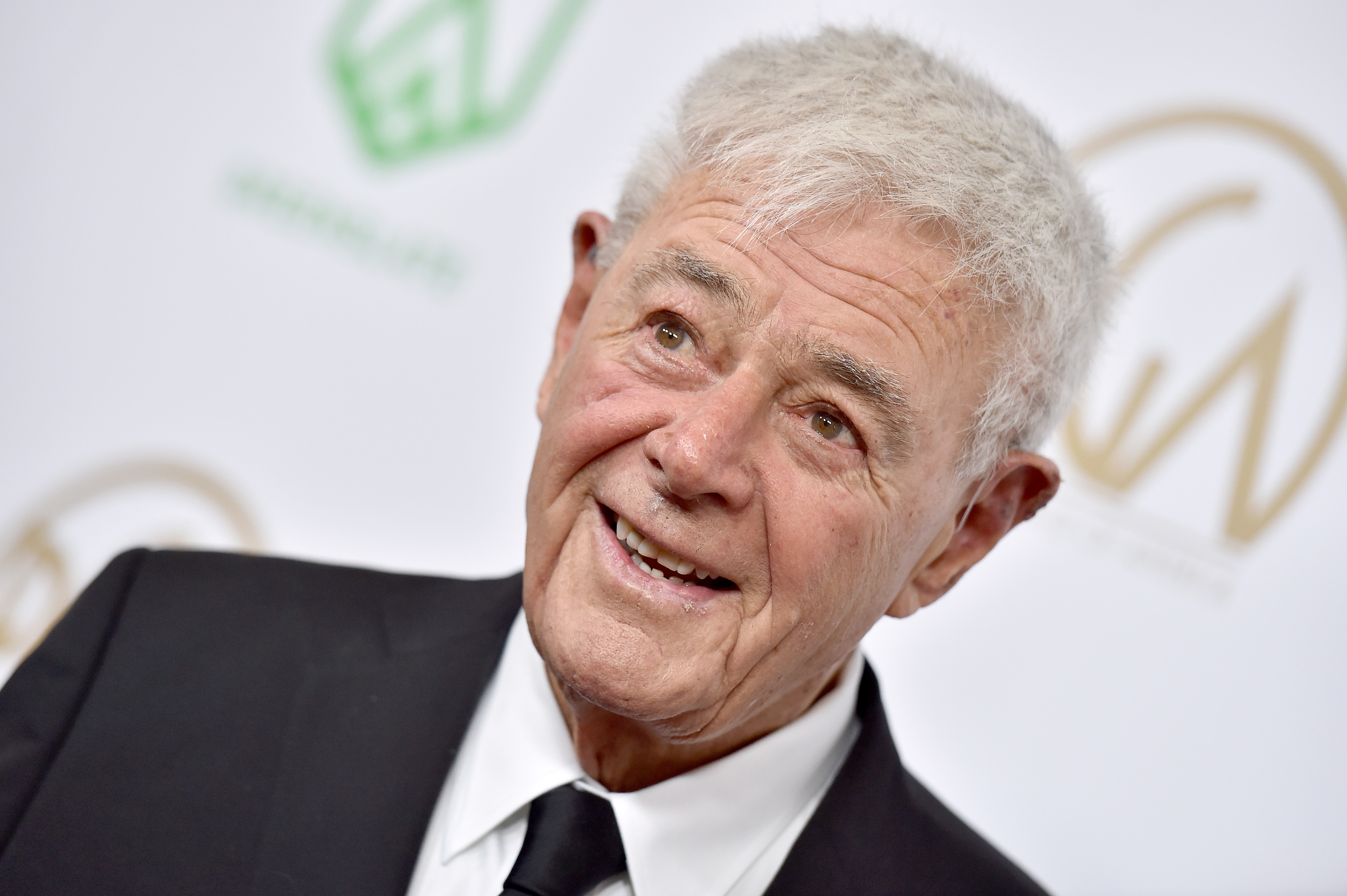 Who was director Richard Donner and what was his cause of death?

Richard Donner, whose real name was Richard Donald Schwartzberg, has passed away, though a cause of death has yet to be revealed.

The 91-year-old's film credits include some of the most iconic movies of the 1970s and ’80s such as the Christopher Reeve-starring Superman, and the Mel Gibson-Danny Glover buddy cop series Lethal Weapon.

He worked in shows including Route 66, The Rifleman, The Twilight Zone, The Man From U.N.C.L.E., Gilligan’s Island, Perry Mason, and The Wild Wild West. 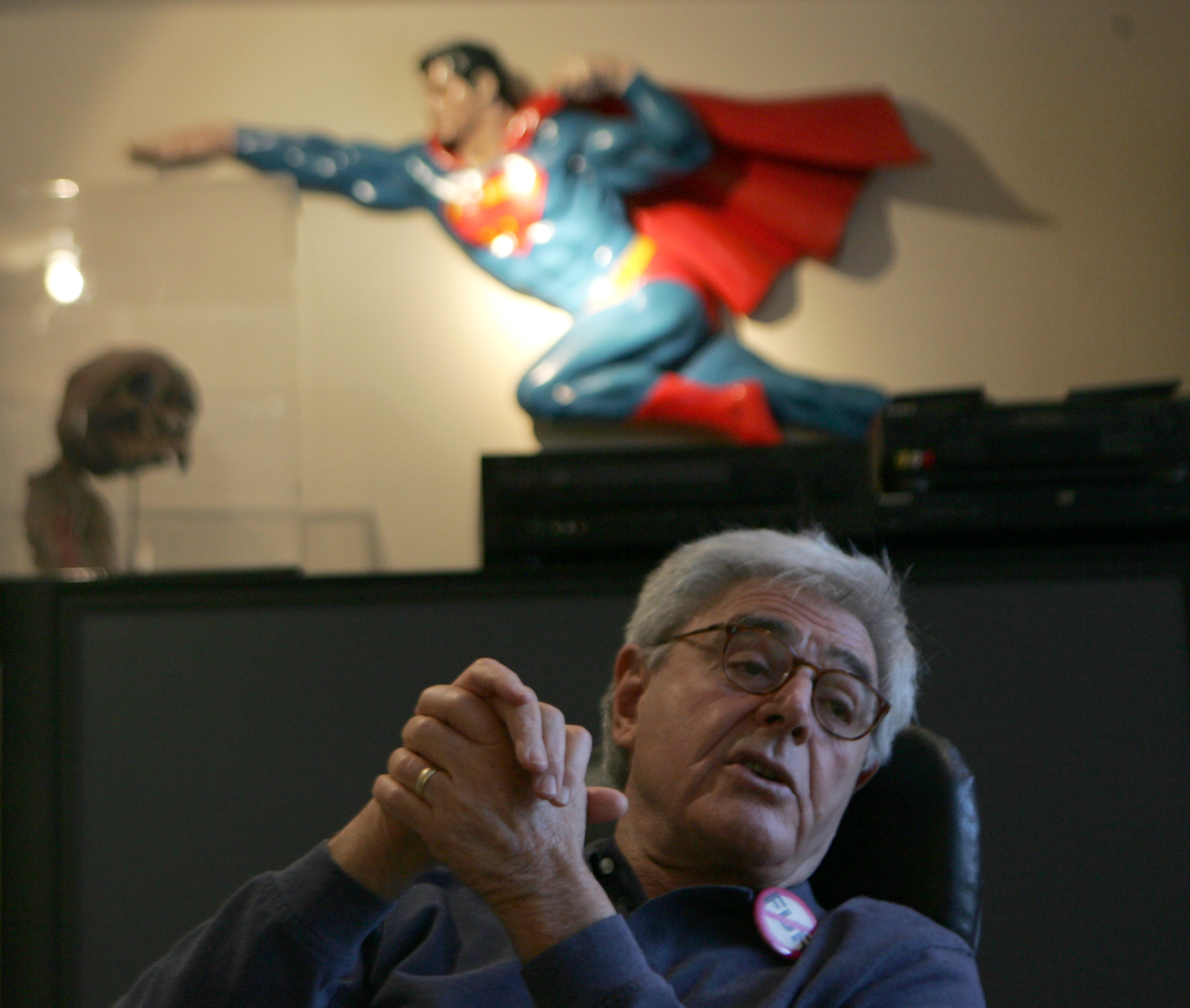 He then segued to films full time with 1976’s spooky The Omen.

What did people say about Richard Donner's death?

News of Donner's death shocked the Hollywood scene, with many A-listers taking to social media to discuss the director's legacy.

Carol Kane, who starred with Bill Murray in 1988′s Scrooged, called Donner "a creative guidance counselor in the most nourishing way."

"You were charming and funny and witty and all these amazing (things), but the thing that killed me is you were kind," Russo told the director. 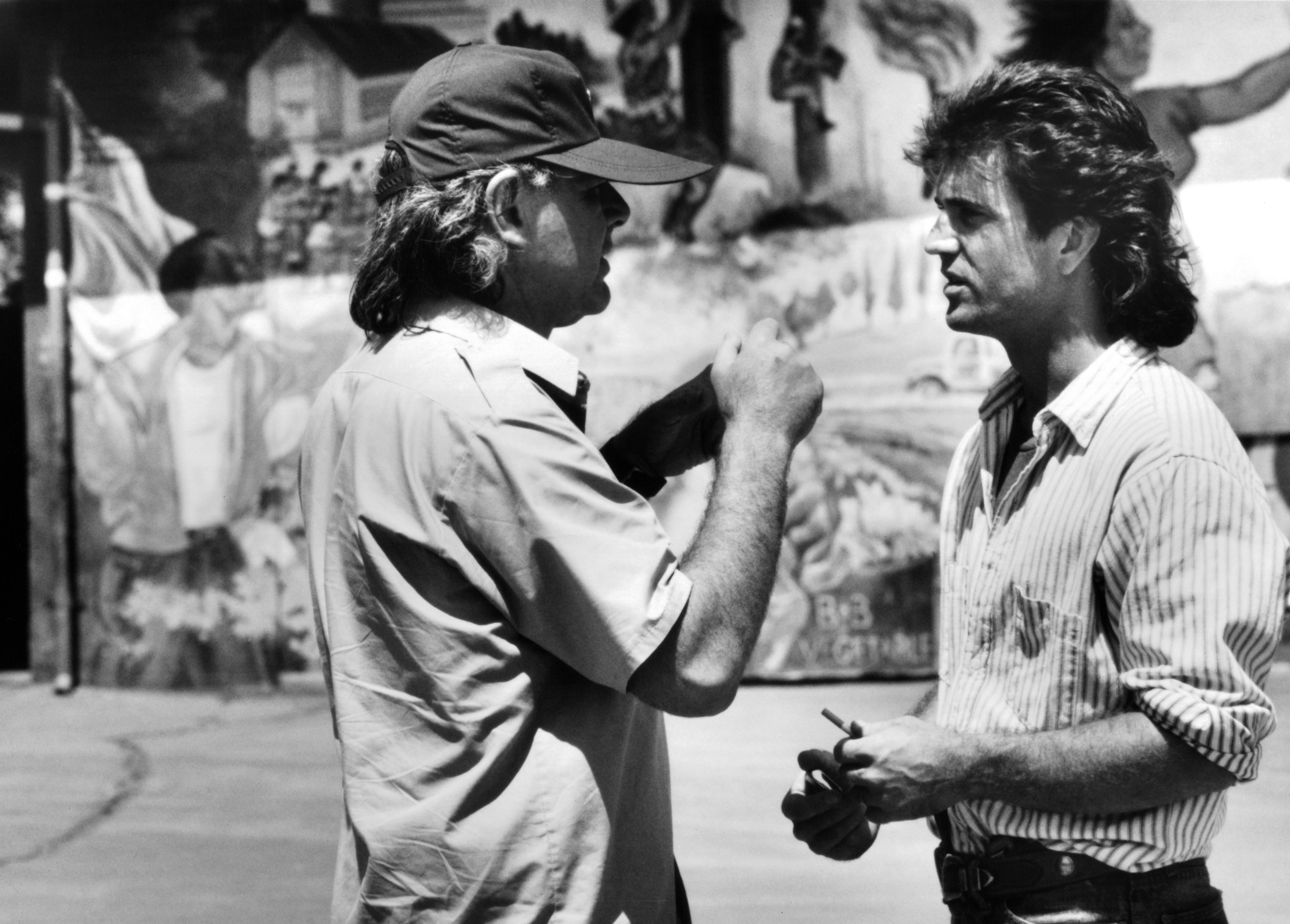 "You were so kind, and that’s what makes you the sexiest man in the world."

The filmmaker’s wife and collaborator, Lauren Shuler Donner, also referred to him as "the sexiest man alive."

She added that his personality shows in his movies, describing her husband as "fun, larger than life, loud, strong, with a big mushy heart."

Shuler and Donner married in 1985.

The pair met while making 1985′s Ladyhawke when she was an aspiring producer fresh off a divorce.

"I was 33. I was trying to get respect and didn’t want to be sleeping with the director," she joked. 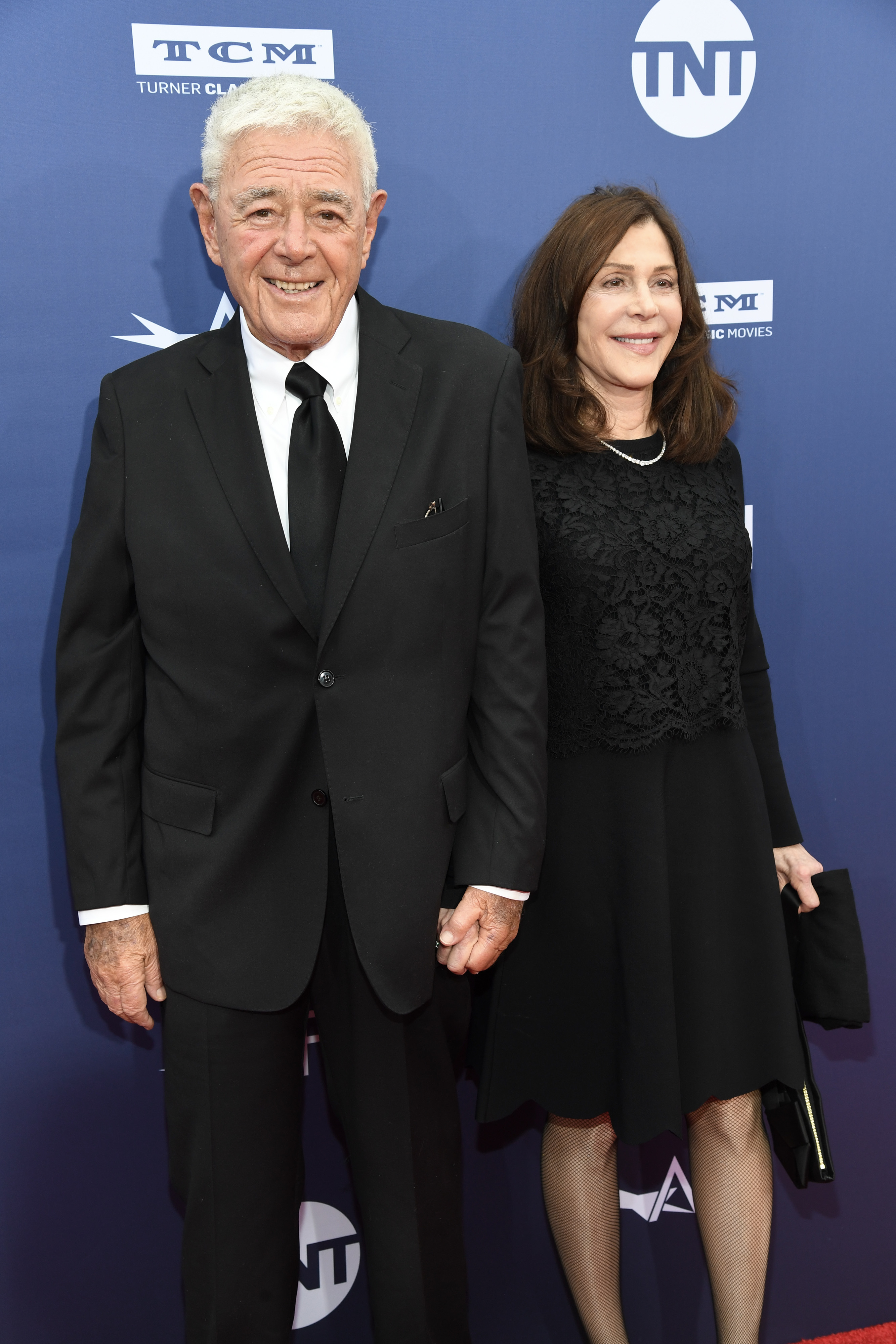 It is unclear if the pair had children.

Donner was never nominated for an Academy Award, though Superman received bids for editing, music, and sound, along with a special prize for visual effects.

"What I’ve gotten out of this industry is extraordinary," Donner said at the time.

"But I just want to say the greatest thing I did get out of this industry was Lauren Shuler Donner… I can’t say in words how much you mean to me. Words weren’t written."

What is Richard Donner's net worth?

Donner was estimated to be worth $200million, according to Celebrity Net Worth.