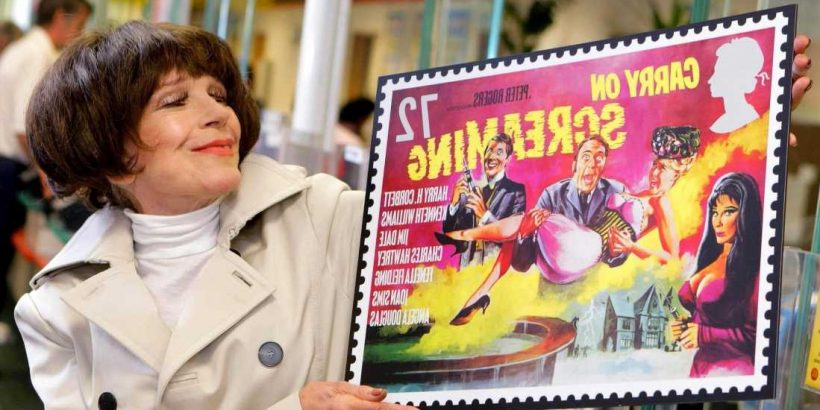 Fielding, who enjoyed a showbusiness career spanning seven decades, suffered a stroke two weeks ago and died on September 11. Here's the story of her life and career. 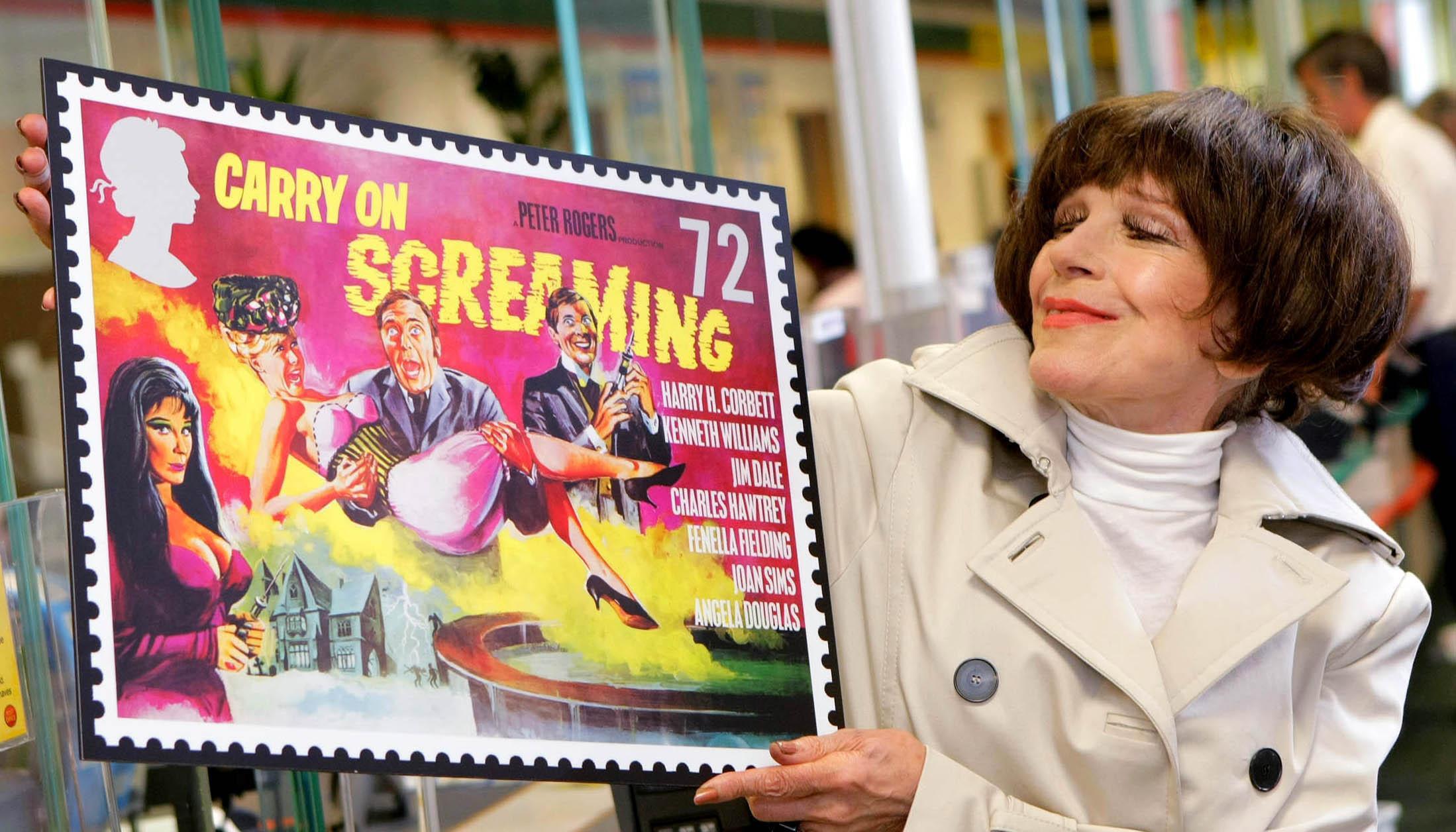 Who was Fenella Fielding?

Fielding was born was born Fenella Feldman in London to Jewish parents – her mother was Romanian, her father Lithuanian – in 1927.

She is the younger sister of Basil Feldman, Baron Feldman, a former Conservative member of the House of Lords.

Fielding began her acting career in 1952 after drama school, initially on the stage, and by the late 1950s had become a star.

In 1959 she appeared alongside Kenneth Williams in a comedy revue and the pair later went on to star in Carry On films together.

Her TV roles included The Avengers, The Prisoner and The Morecambe & Wise Show.

Earlier this year, she was made an OBE for services to drama and charity in the Queen’s Birthday Honours. 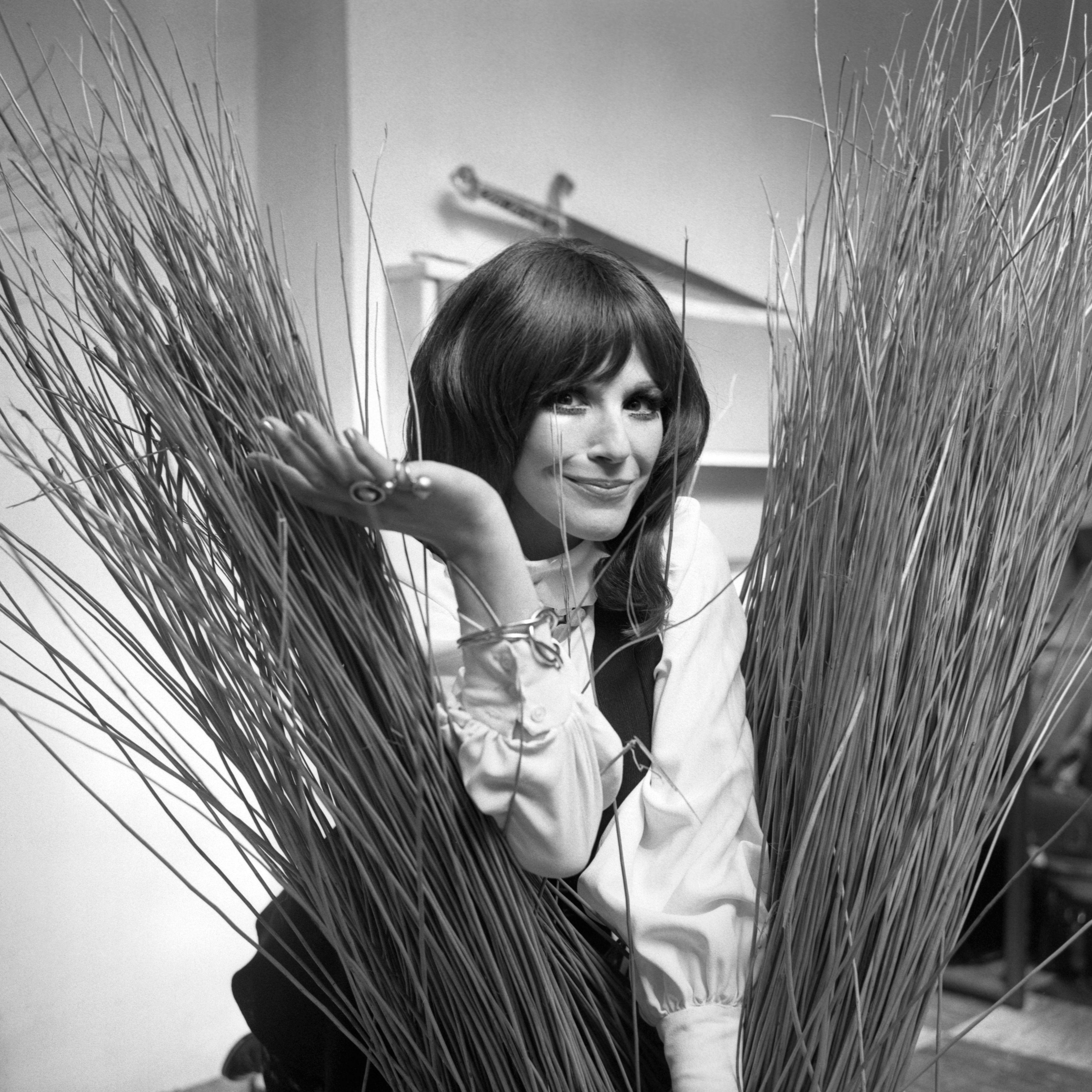 When did the actress appear in the Carry-on films?

Her most famous role was in Carry On Screaming!, in which she starred alongside Kenneth Williams.

She played vampish Valeria, the sexy sister of a mad scientist Dr Watt played by Williams

The film was a parody of the Hammer horror films, which were also popular at the time.

What was her book "Do you mind if I smoke?" about?

Fielding’s 2017 memoir Do You Mind If I Smoke? is named after a line in Carry On Screaming!.

According her website it includes “some wonderful childhood stories including The Clapton Flasher”.

The book is packed with anecdotes about the stars she worked and the early struggles of an aspiring actress.

MOST READ IN NEWS