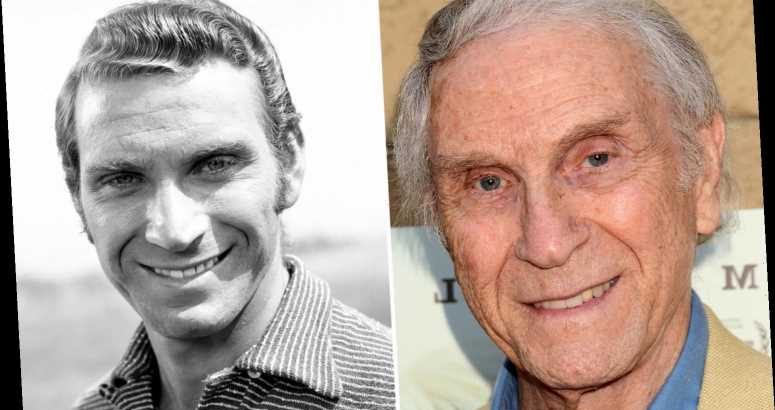 He was best known for his TV work, appearing in hundreds of episodes of various shows across six decades. 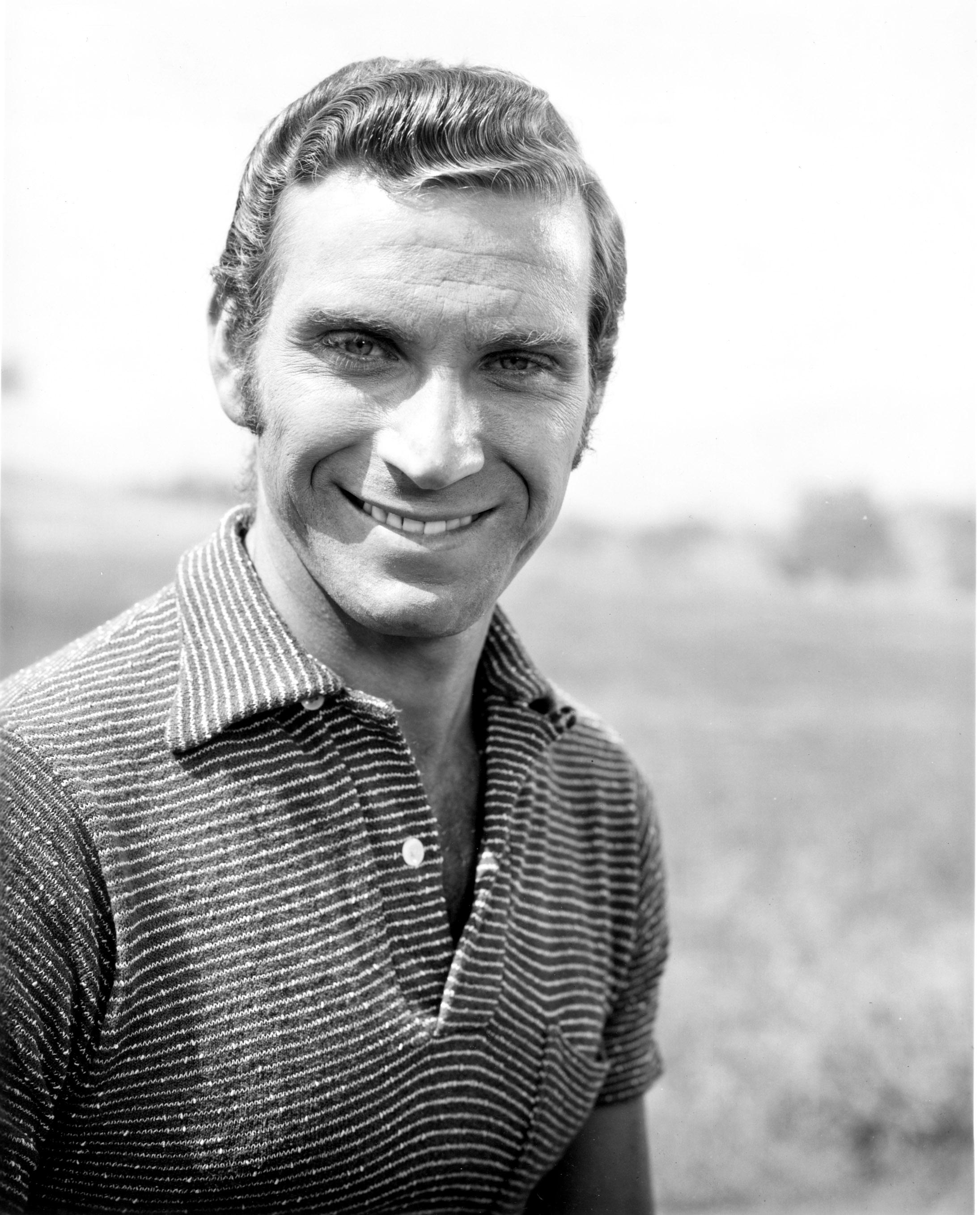 Who was Peter Mark Richman?

Born in Philadelphia, on April 16, 1927, Peter started off as a pharmacist before turning to acting.

He joined the Actors Studio and in 1953 he starred on stage in the play End as a Man, before appearing on Broadway in A Hatful of Rain and Masquerade.

Peter then went on to appear in more than 30 films and 130 television series from the 1950s until his retirement in 2011.

In 1990, Peter received the Silver Medallion from the Motion Picture & Television Fund for outstanding humanitarian achievement.

For many years, Peter was credited for his work as Mark Richman. 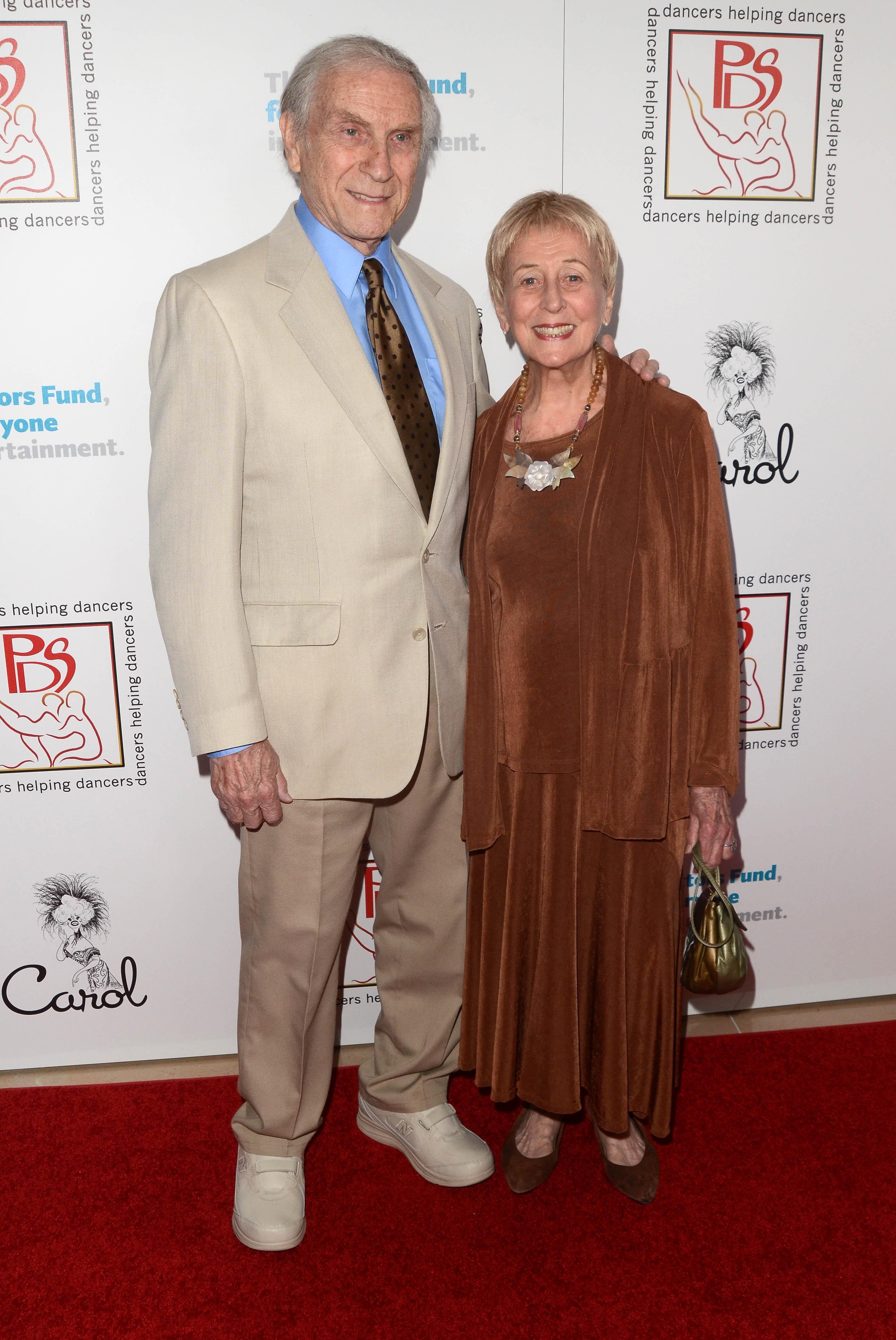 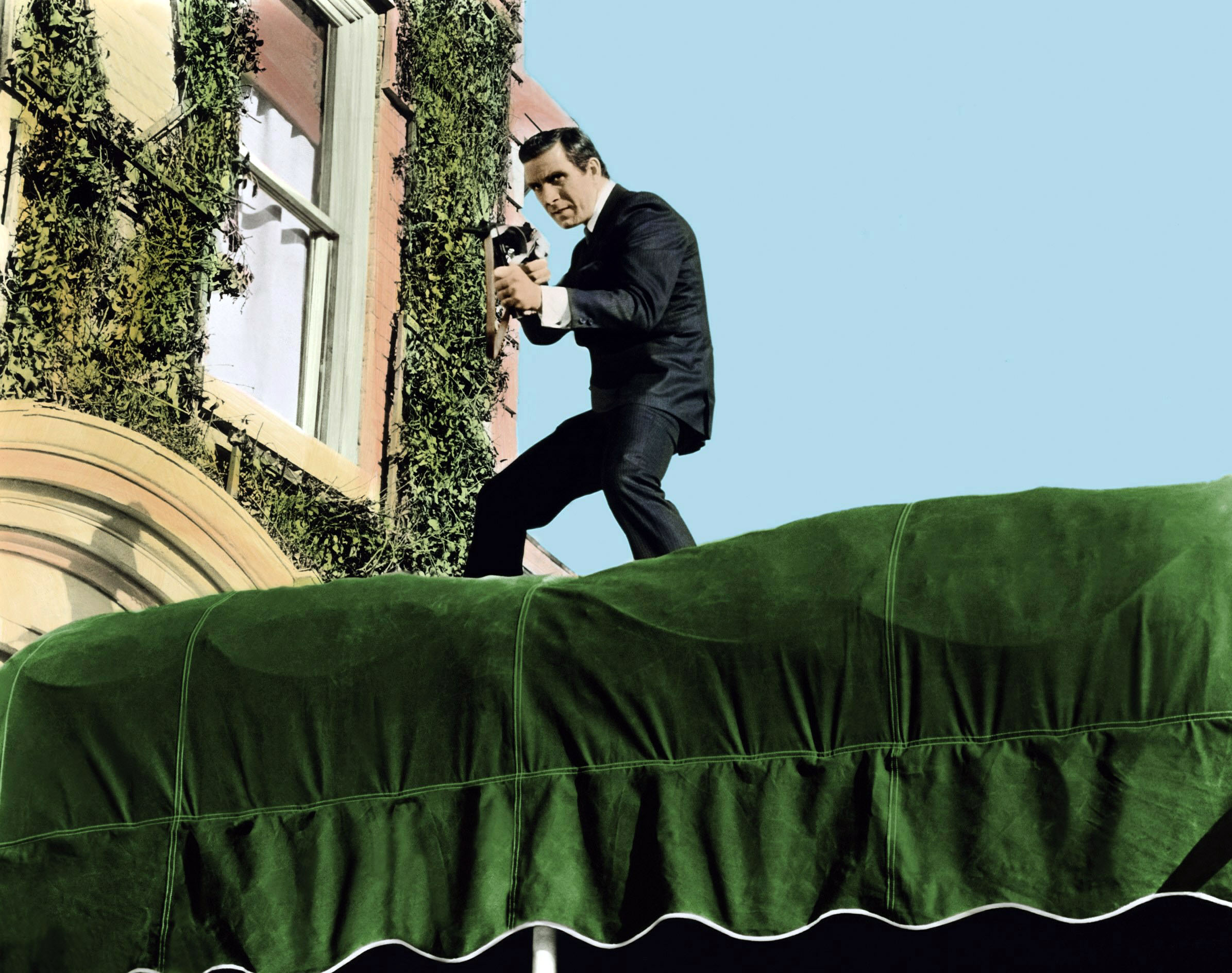 How did he die?

The beloved actor passed away of natural causes at his home in Woodland Hills, Los Angeles, on Thursday (January 14).

Peter is survived by his wife of 67 years Helen, and their five children and six grandchildren.

What TV shows and movies did he star in?

The screen veteran is best known for his recurring roles on Three's Company, Beverly Hills 90210 and 1980s hit Dynasty

In the 1970s and 1980s, he portrayed Suzanne Somers' father, the Rev Luther Snow, on Three's Company, played Lawrence Carson in several episodes of Beverly Hills 90210 and was C.C. Capwell for nearly 30 episodes of Santa Barbara.

Peter also starred in movies like 1958's The Black Orchid with Sophia Loren, The Strange One, The Naked Gun 2 1/2: The Smell of Fear and Friday the 13th, Part 8.

But he was best known for his TV work, appearing in more than 500 episodes of various shows over a decades-long career, from Bonanza and The Fugitive to Star Trek: The Next Generation.

He starred as lawyer Nick Cain in the short-lived 1960s NBC series Cain's Hundred and had a recurring role as an attorney on the 1970s show Longstreet.

Peter also wrote plays, including the acclaimed 4 Faces, as well as a novel, short stories and an autobiography.