But who will replace him now that he's gone? – here's the lowdown on all the possible contenders… 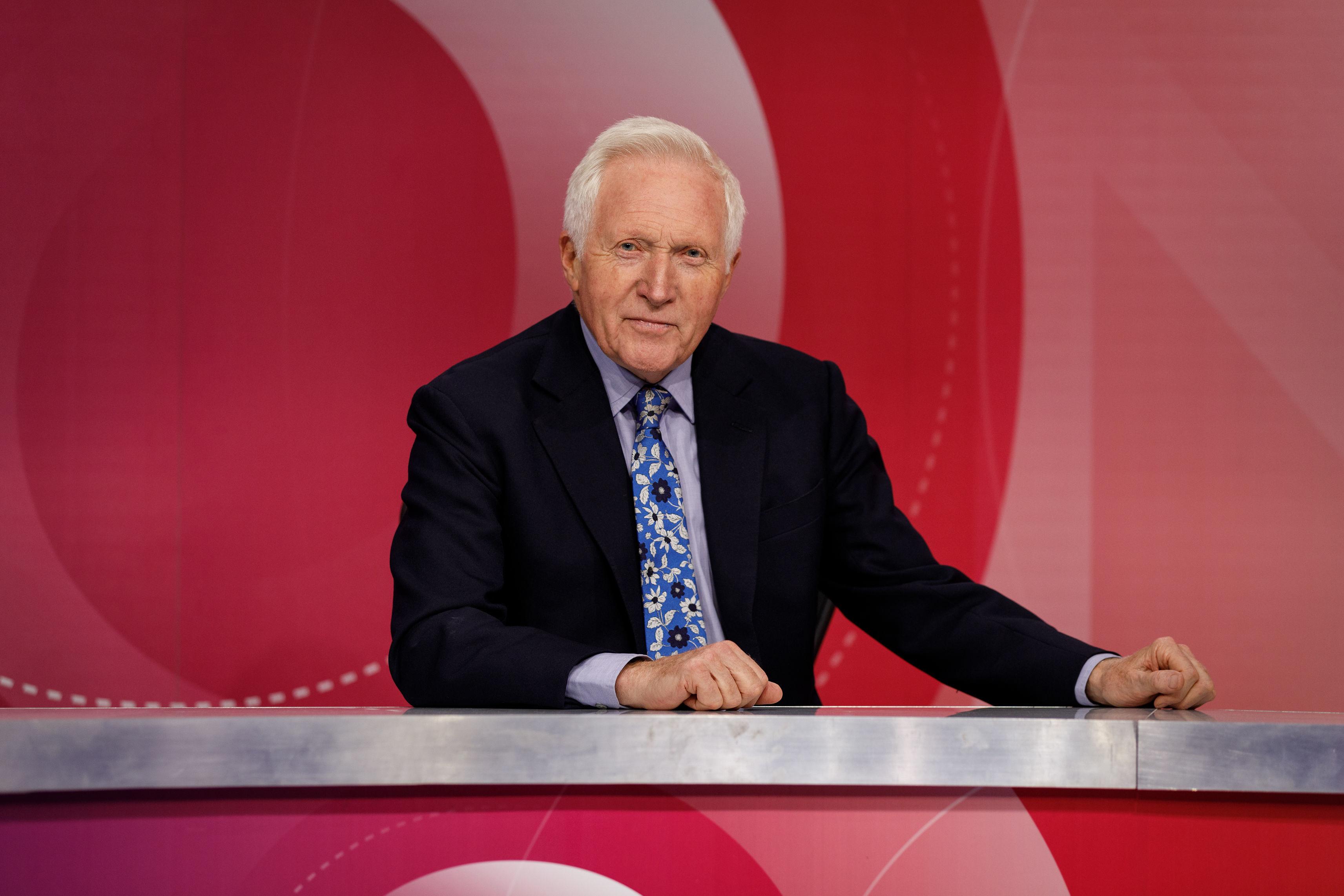 Who will replace David Dimbleby as Question Time host?

The BBC have not yet confirmed who will replace the veteran presenter who has hosted the show since 1994.

A TV source said: “It’s wide open right now. BBC bosses have until the end of the year to decide, but the initial thought is that it should be a female host for the first time. The Beeb is certainly not short of options on that front with more strong women contenders than male.”

David Dimbleby will now return to his "first love" of news reporting and will present his last edition of Question Time on December 13, 2018.

Here's a look at who's in the running… 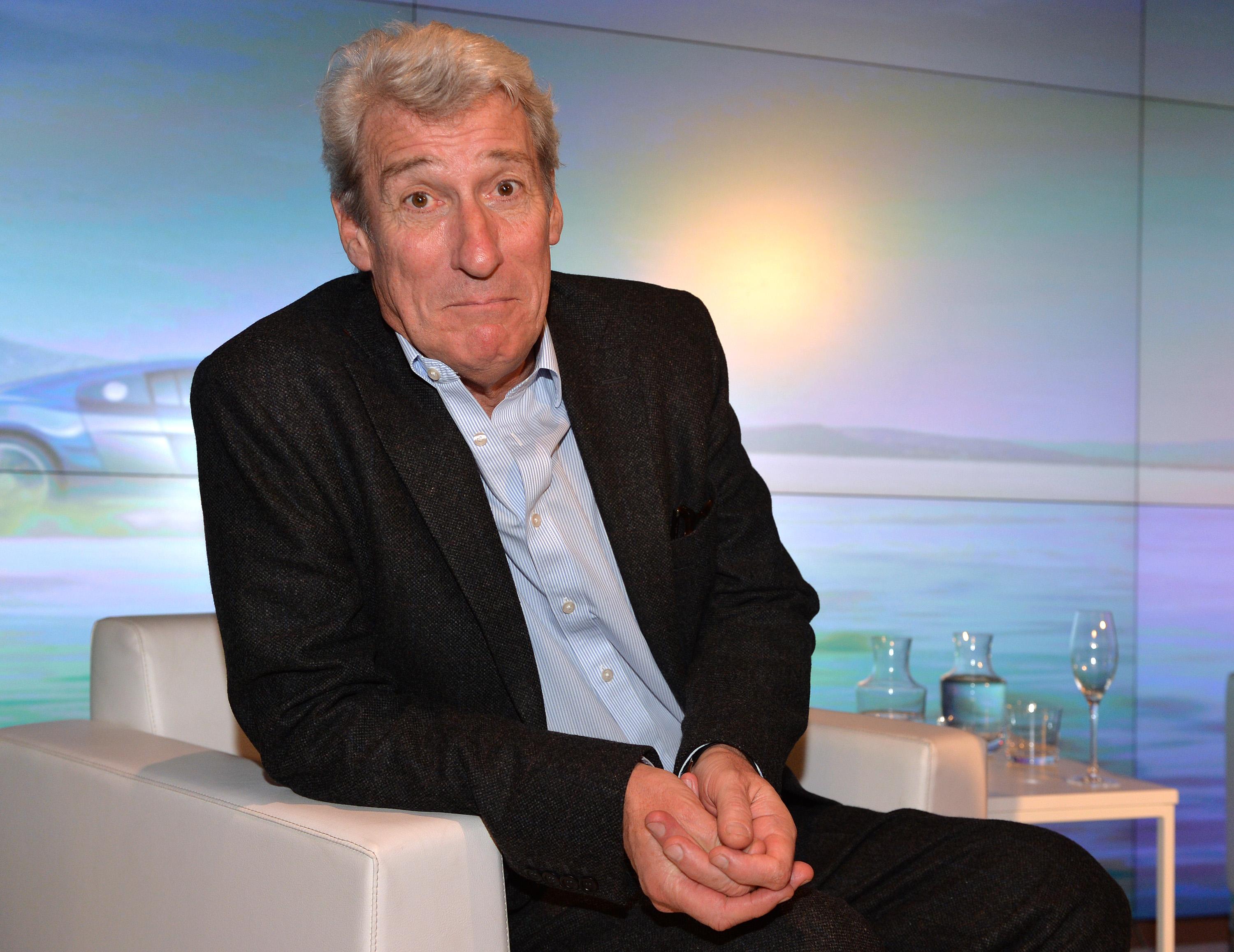 Jeremy Paxman, 68, is best known for his rigorous grilling of politicians on Newsnight which he presented from 1989-2015.

Since 1994 he's also hosted the panel game show University Challenge which makes him the longest-serving current quizmaster on British TV.

In 2013 his interview with Russell Brand went viral after he told the comedian "If you can’t be arsed to vote, why should we be arsed to listen to your political point of view?" 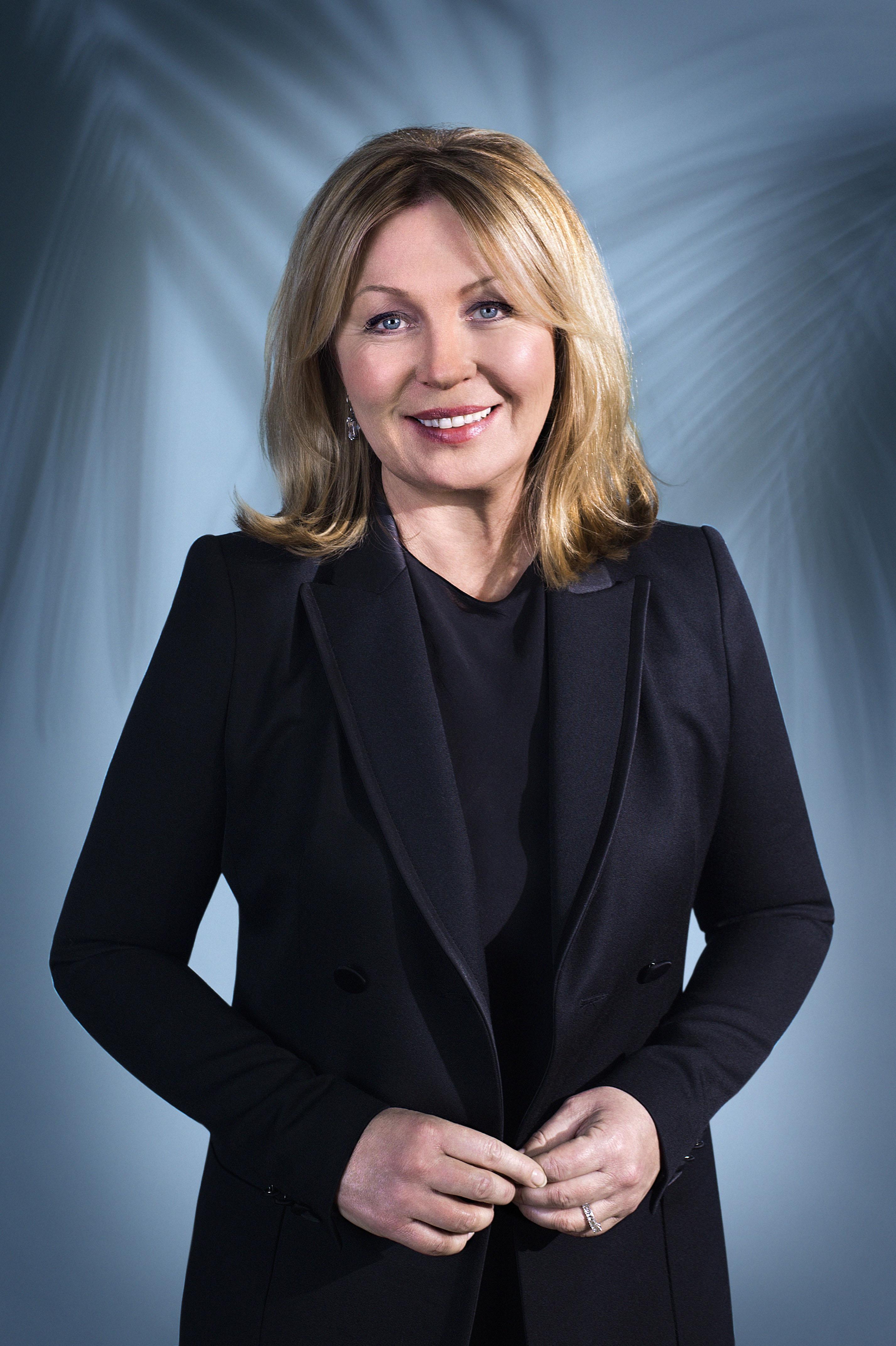 In May 2018, she covered the Royal Wedding for the BBC.

In 1997 she joined Channel 5 as one of the original presenters of 5 News. 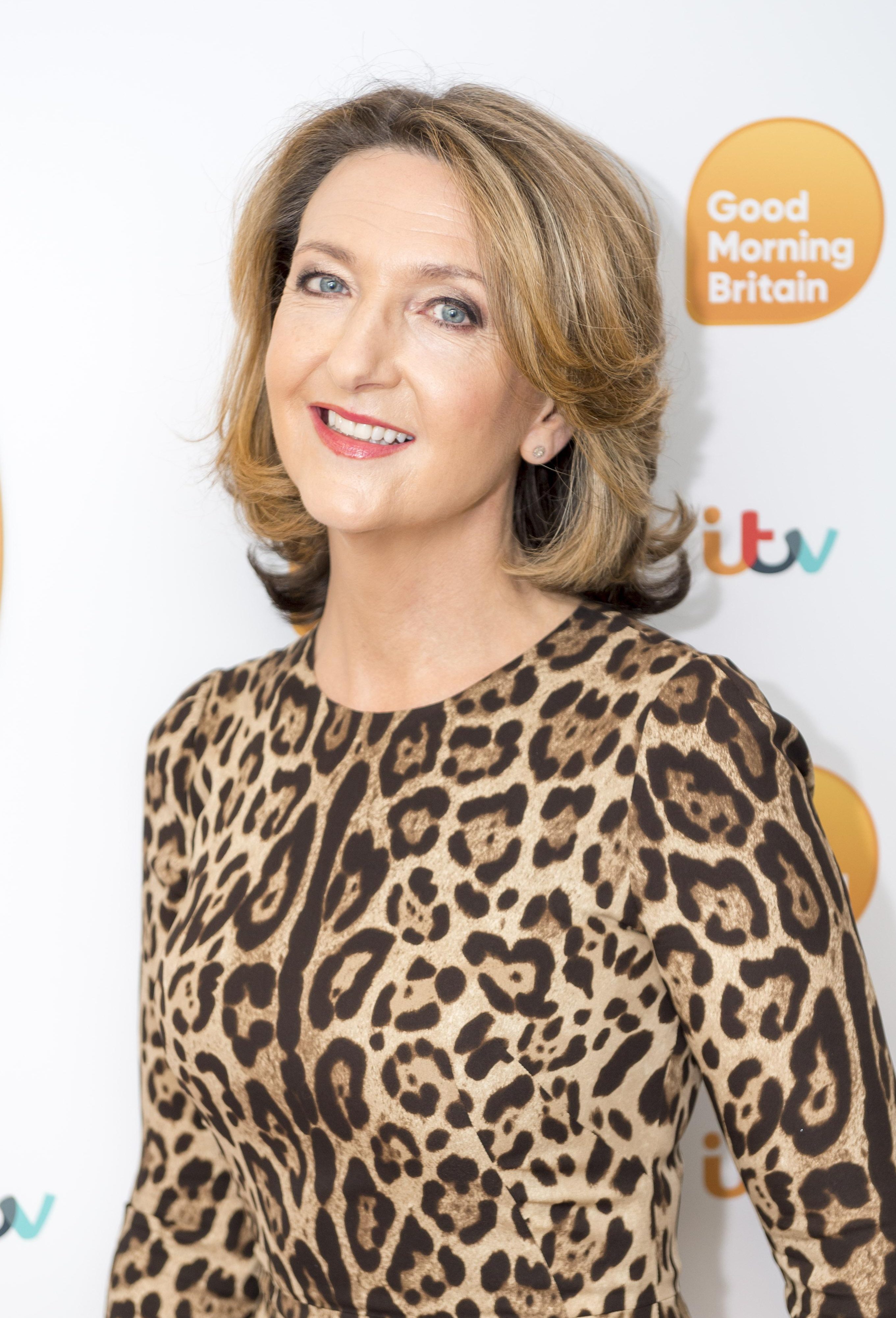 Victoria Derbyshire, 49, is best known for presenting her own eponymous current affairs show on the BBC.

She started out in journalism as a presenter on BBC Radio 5 Live in 1998.

In March 2018 she took part in ITV's the Real Full Monty and stripped off in a aid of Breast Cancer awareness following her own battle with the illness. 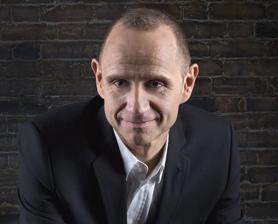 As the BBC's economic editor he has regularly reported on the Ten O'clock News.

In 2005 he crossed the picket line during strikes by BBC staff over announced job cuts. 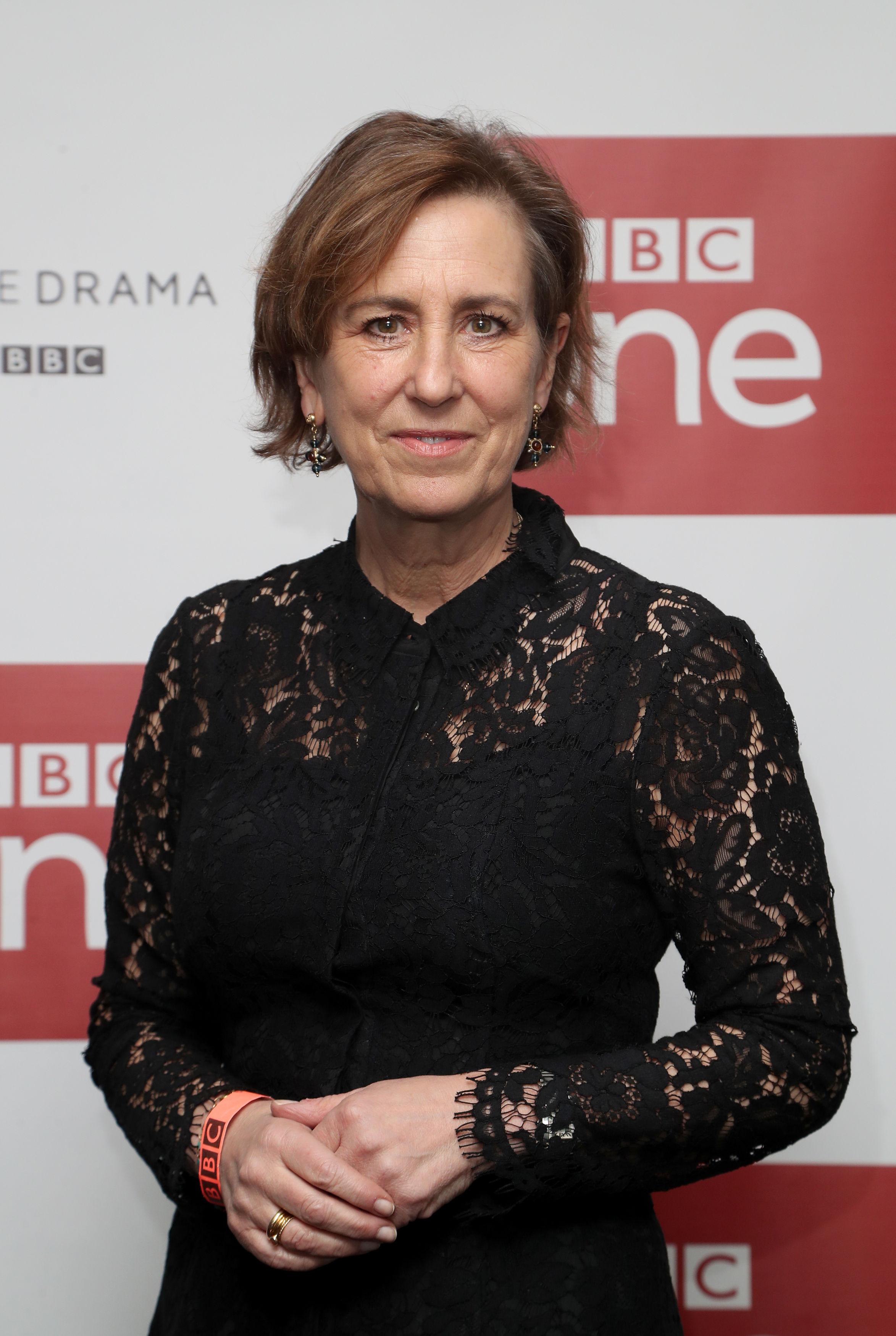 She began her career in 1976 as a graduate researcher for BBC Radio Scotland.

In 1982 she moved into broadcasting to become the host of the Scottish lunchtime political programme Agenda and the current affairs series Current Account.

In 2011 she was a runner-up in Celebrity Masterchef, narrowly missing out to Phil Vickery.

She started out working for NBC Asia and covered the transfer of sovereignty of Hong Kong with Jon Snow for Channel 4.

Emily speaks fluent Italian, Spanish and French as well as some Mandarin.