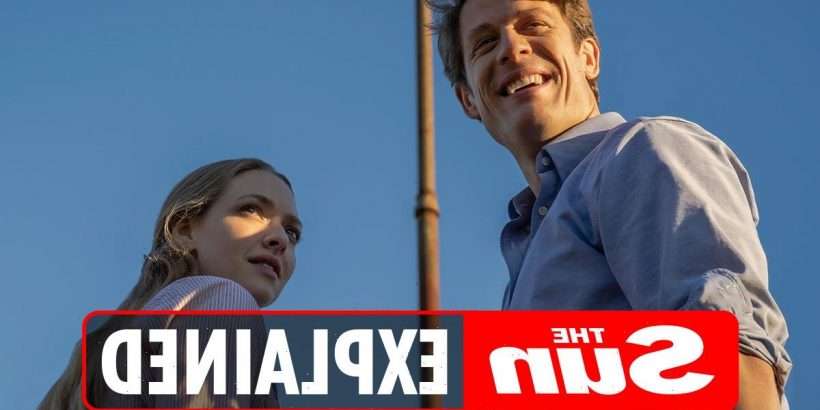 NETFLIX have given viewers a fright with the release of their new American horror movie Things Heard & Seen.

But who is in the film? And where have you seen them before? 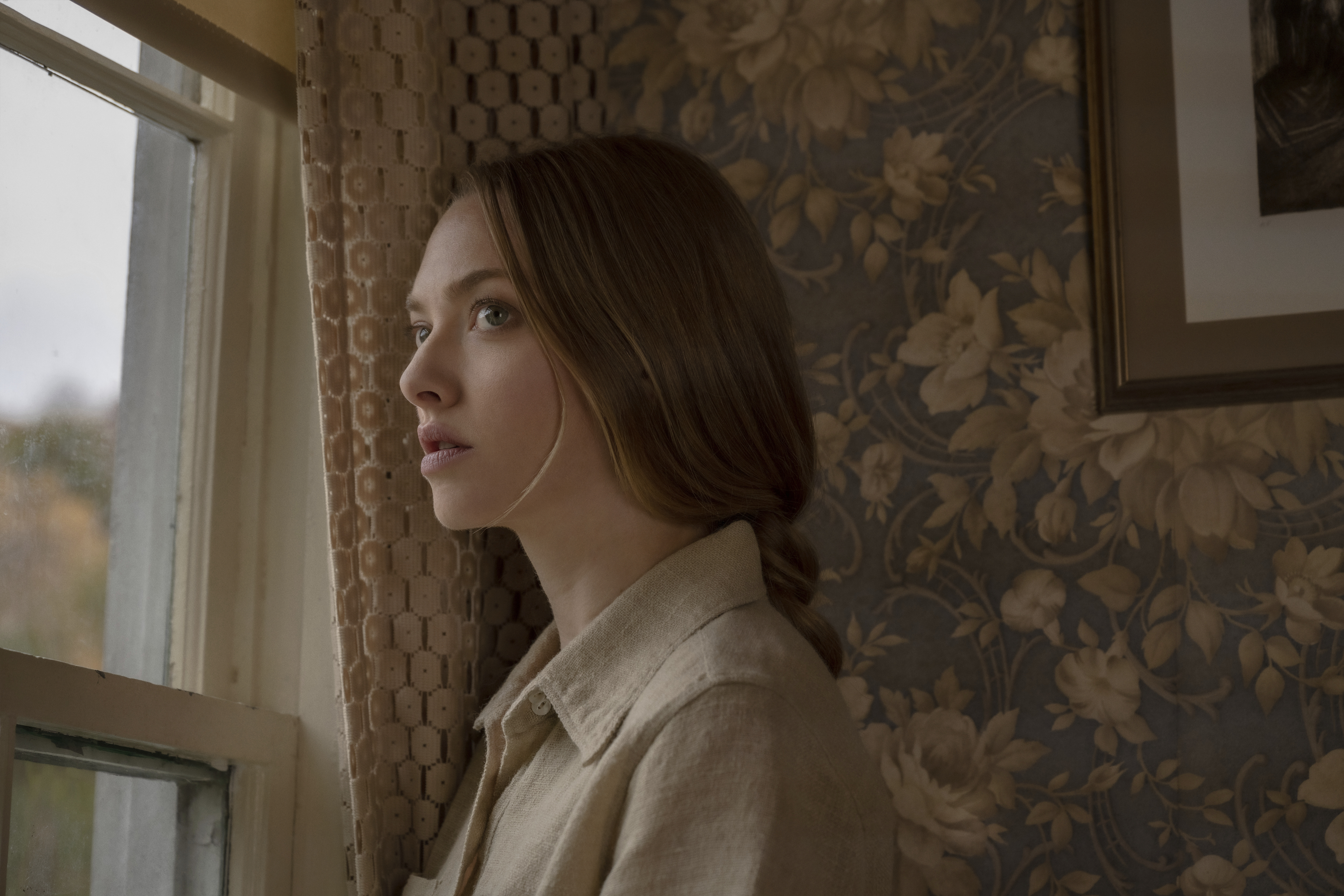 The 35-year-old has been a regular on the silver screen since making her debut in the 2004 cult classic Mean Girls, playing the role of Karen.

Since then she has starred in Dear John, In Time, Les Miserables and Mamma Mia!

Her TV credits include As the World Turns, Veronica Mars and Big Love.

The 35-year-old is best known for his TV work, making guest appearances in Doctor Who and Black Mirror.

He played the role of Tommy in Happy Valley between 2014 and 2016, earning a Bafta nomination for Best Supporting Actor.

He has also been named the 2016 Glamour Man of the Year and the 2017 GQ Breakthrough Actor of the Year.

Norton has since starred as Reverend Sidney Chambers in ITV drama Grantchester and currently plays the lead role of Alex in McMafia. 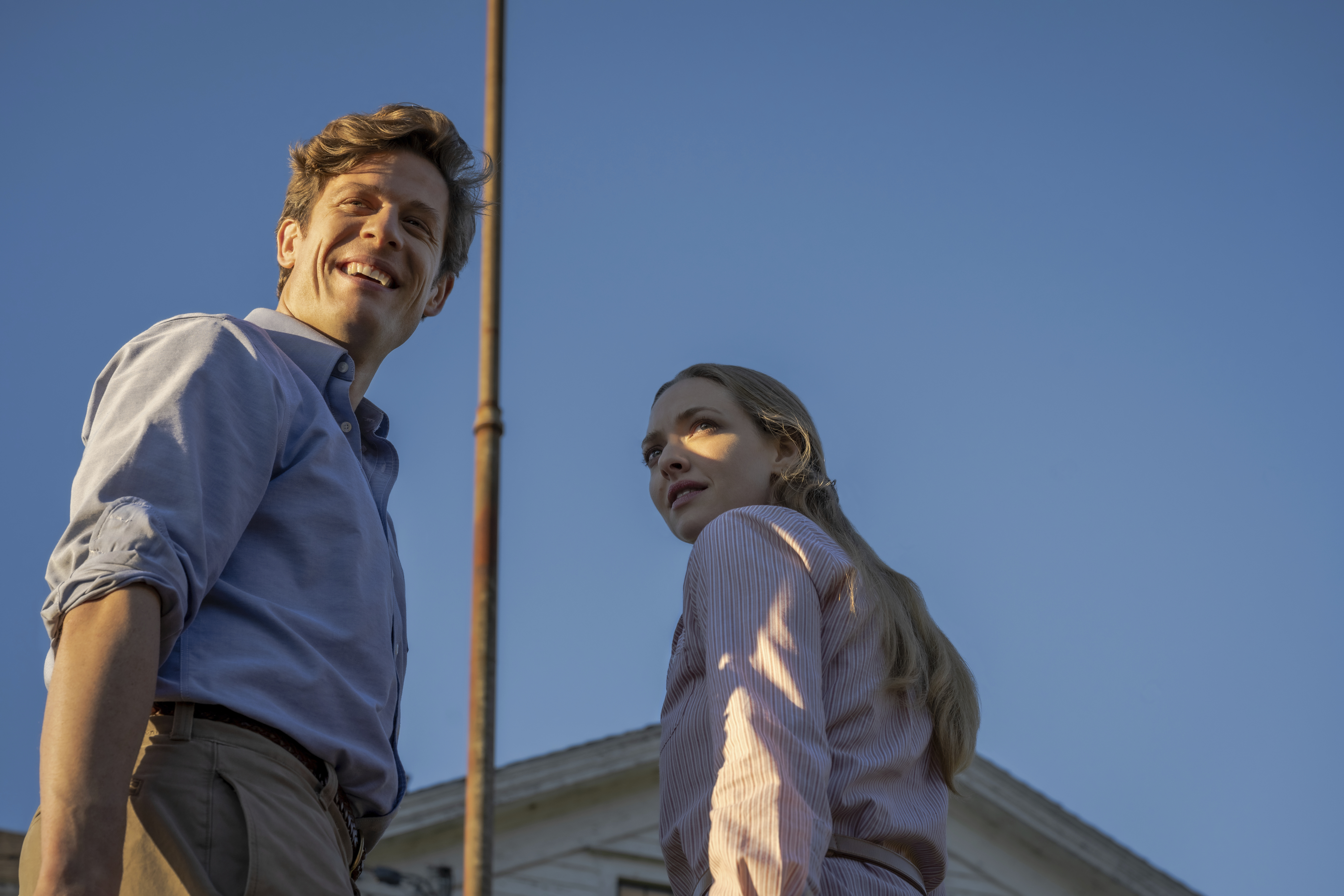 The 26-year-old, who stars as Nancy in the Sci-Fi hit, plays the role of Willis.

This is Dyer’s second Netflix blockbuster after appearing alongside Jake Gyllenhaal and Fresh Meat favourite Zawe Ashton in Velvet Buzzsaw.

She is believed to be in a relationship with British actor and Stranger Things colleague Charlie Heaton.

The 48-year-old is best known for starring as Kim in Better Call Saul, winning two Satellite Awards and a Saturn Award.

She has also appeared in Witney, Franklin & Bash and has voiced characters in Family Guy and American Dad! 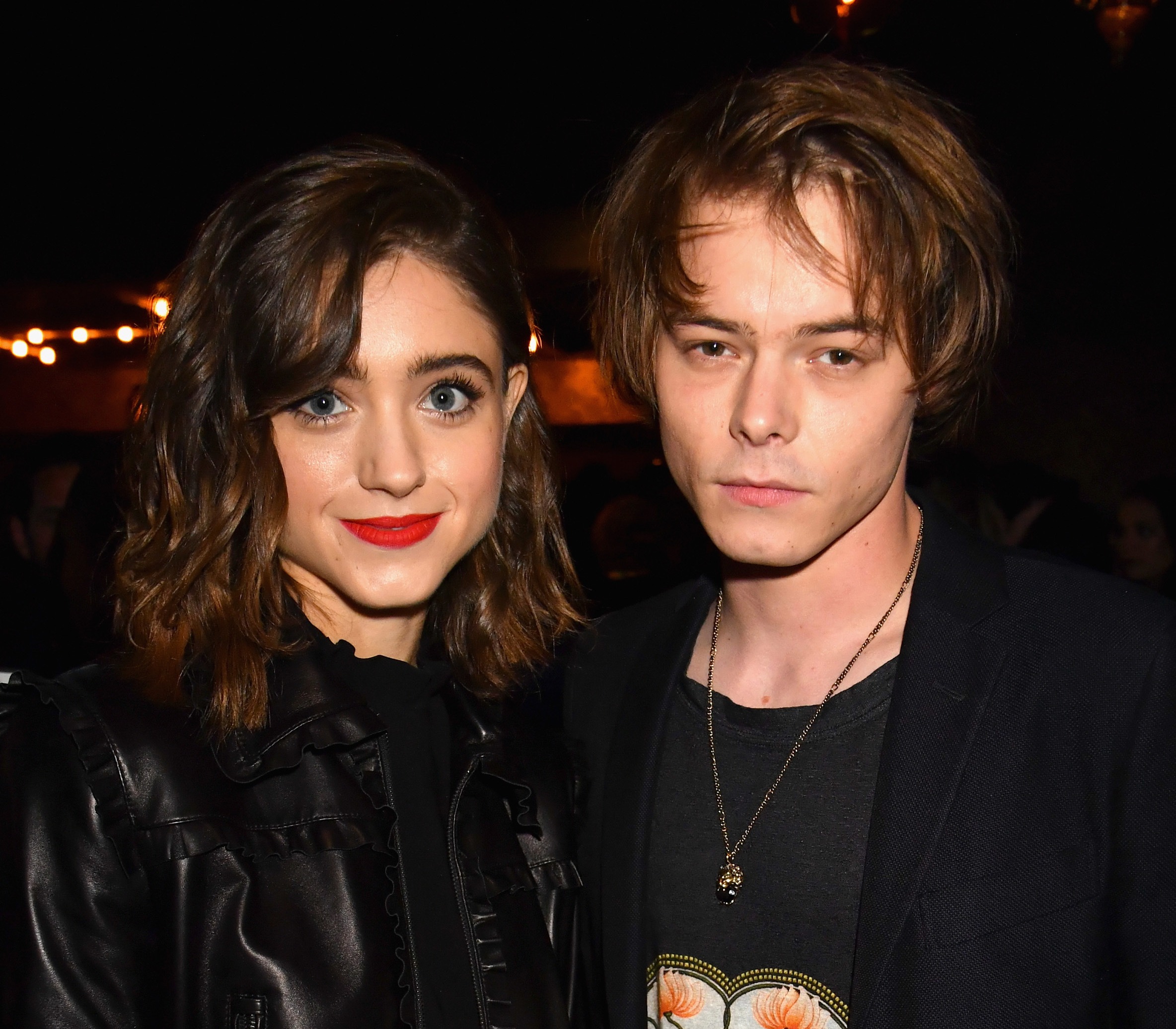 The 23-year-old is best known for starring as Bram in the Sci-Fi series Colony, which aired between 2016 and 2018.

He has also featured in a handful of smaller movies, such as Low Tide, Josie & Jack and American Woman alongside Sienna Miller.

The 81-year-old is a veteran of the silver screen, appearing in huge movies such as Inside Llewyn Davis, The Grand Budapest Hotel and Scarface.

He picked up the Oscar for Best Actor after playing Italian composer Antonio Salieri in the 1984 film Amadeus and has since starred in psychological spy thriller Homeland.

The 16-year-old is best known for starring in sitcom The Michael J. Fox Show and animated film The SpongeBob Movie: Sponge on the Run.

Gore has played the role of Gordie in the drama series Billions since 2016, starring alongside Paul Giamatti and Damian Lewis.