Here's everything you need to know about the show… 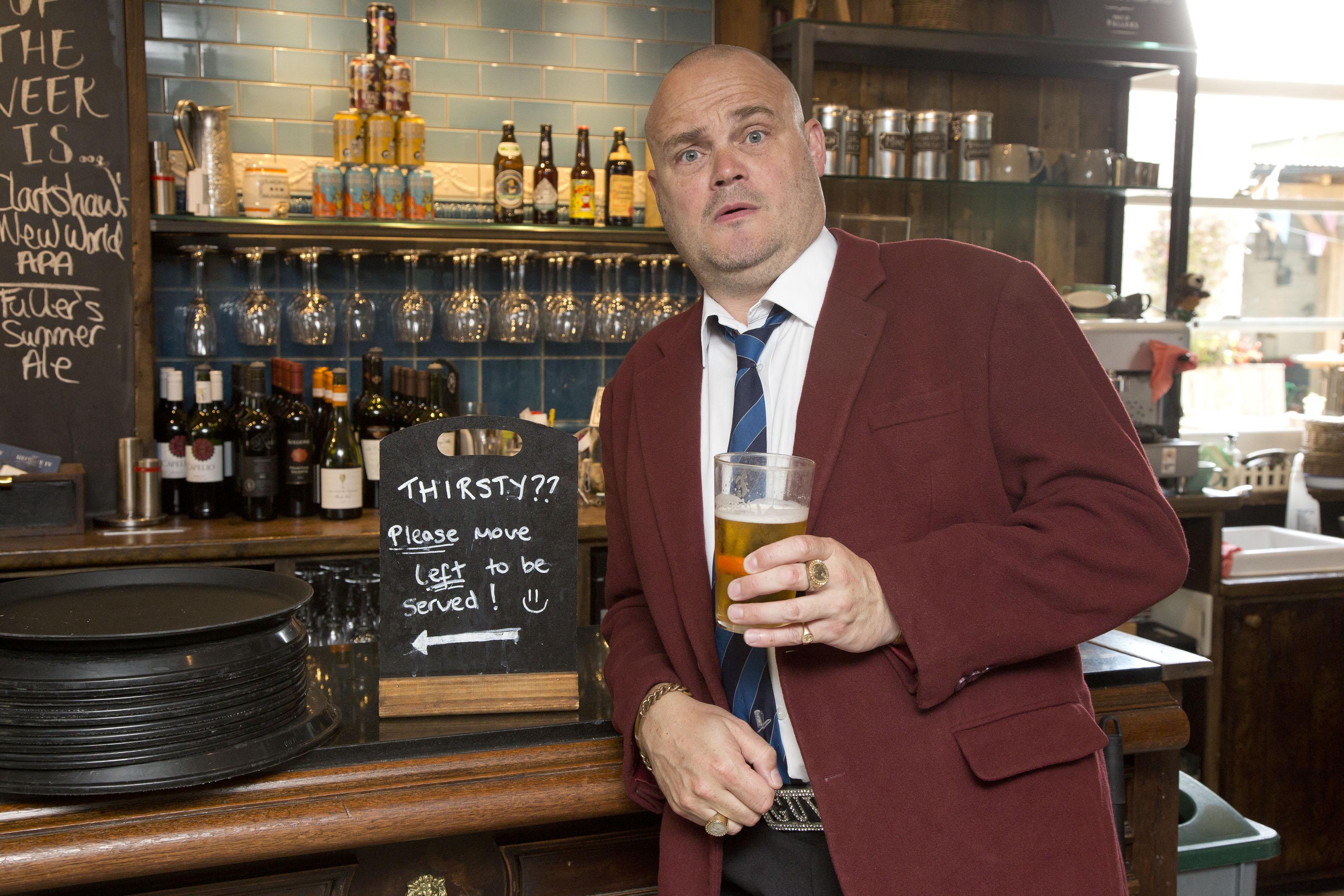 Who's on The One Show tonight?

Comedian Al Murray became a household name thanks to his alter-ego The Pub Landlord – and has since amassed a fortune.

He debuted The Pub Landlord at the Edinburgh Festival Fringe in 1994. He appeared alongside Harry Hill and and Matthew Bradstock-Smith in the show Pub Internationale.

Murray's theatre show My Gaff, My Rules – where he appeared in character as The Pub Landlord – was short-listed for a Laurence Olivier Award in 2002.

way from his Pub Landlord alter-ego, Al has appeared in various TV shows as himslef.

In 2003, Murray appeared on an episode of the BBC's Time Commanders. In 2004, he appeared as a contestant in the first series of Gordon Ramsay's reality show Hell's Kitchen and in 2005 as a contestant on Comic Relief Does Fame Academy.

He has also presented Al Murray's Road to Berlin on the Discovery Channel, starred in Al Murray's Multiple Personality Disorder, a sketch show, which aired in early 2009.

He also made a documentary on German culture for BBC4, Al Murray's German Adventure, in which he presented a different side of the German nation from the one portrayed by The Pub Landlord.

He's on The One Show to promote new show, Why Does Everyone Hate The English. 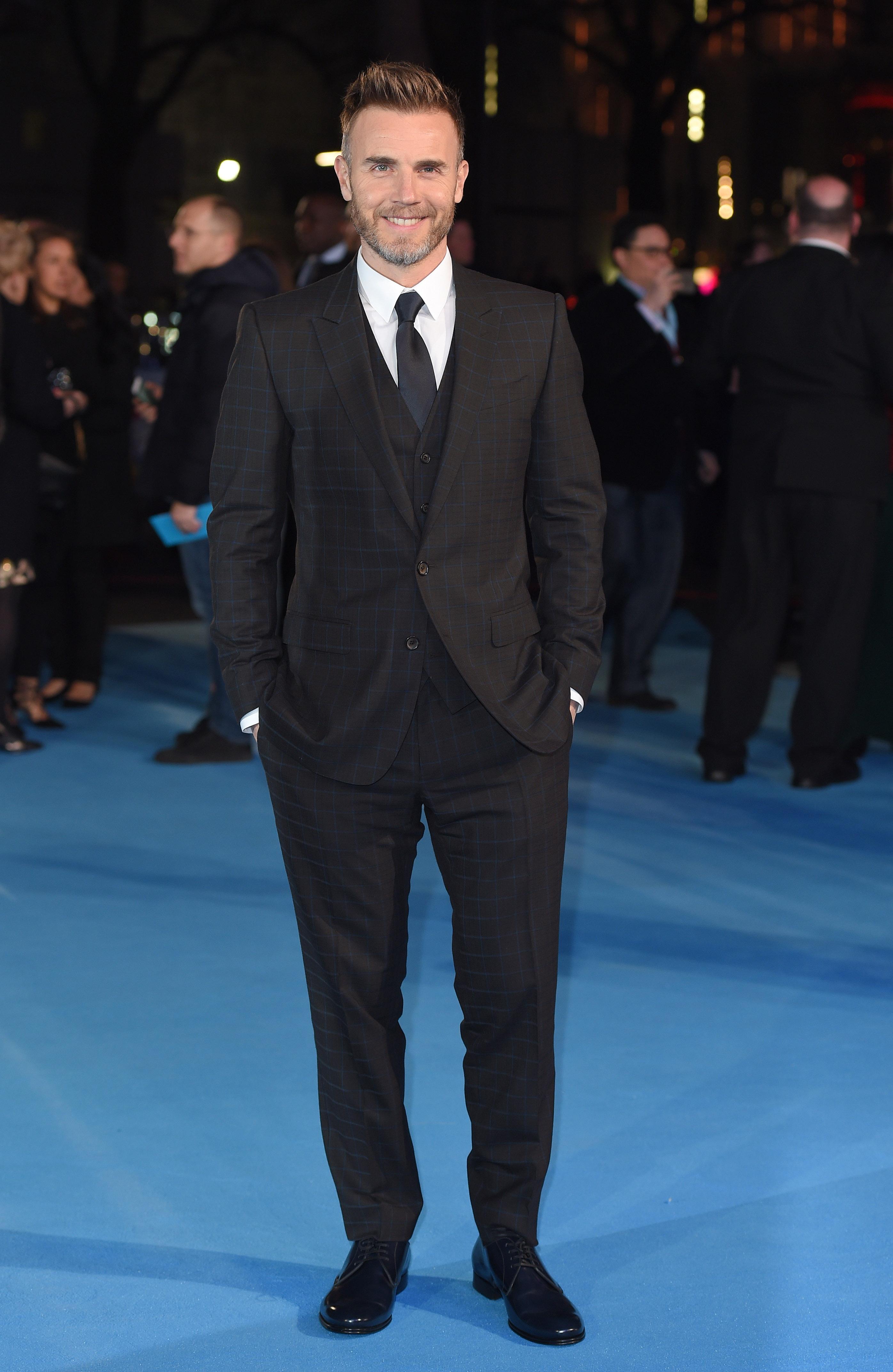 Take That singer Gary, whose hits include A Million Love Songs, Forever Love and Rule The World, is 47-years-old.

He and wife Dawn were expecting a fourth child in 2012, a girl named Poppy, but unfortunately, Gary announced that the tot had been born stillborn in August that year.

In a statement on behalf of the family, Gary said: "Dawn and I are devastated to announce that we've lost our baby. Poppy Barlow was delivered stillborn on August 4 in London.

"Our focus now is giving her a beautiful funeral and loving our three children with all our hearts. We'd ask at this painful time that our privacy be respected."

Tonight he'll be talking to Carrie Grant about his past battles with eating disorder bulimia.

What time is The One Show on and who is presenting?

Today’s episode will last half an hour and is being hosted by Matt Baker and Angela Scanlon.

It is then available on demand on the BBC iPlayer. 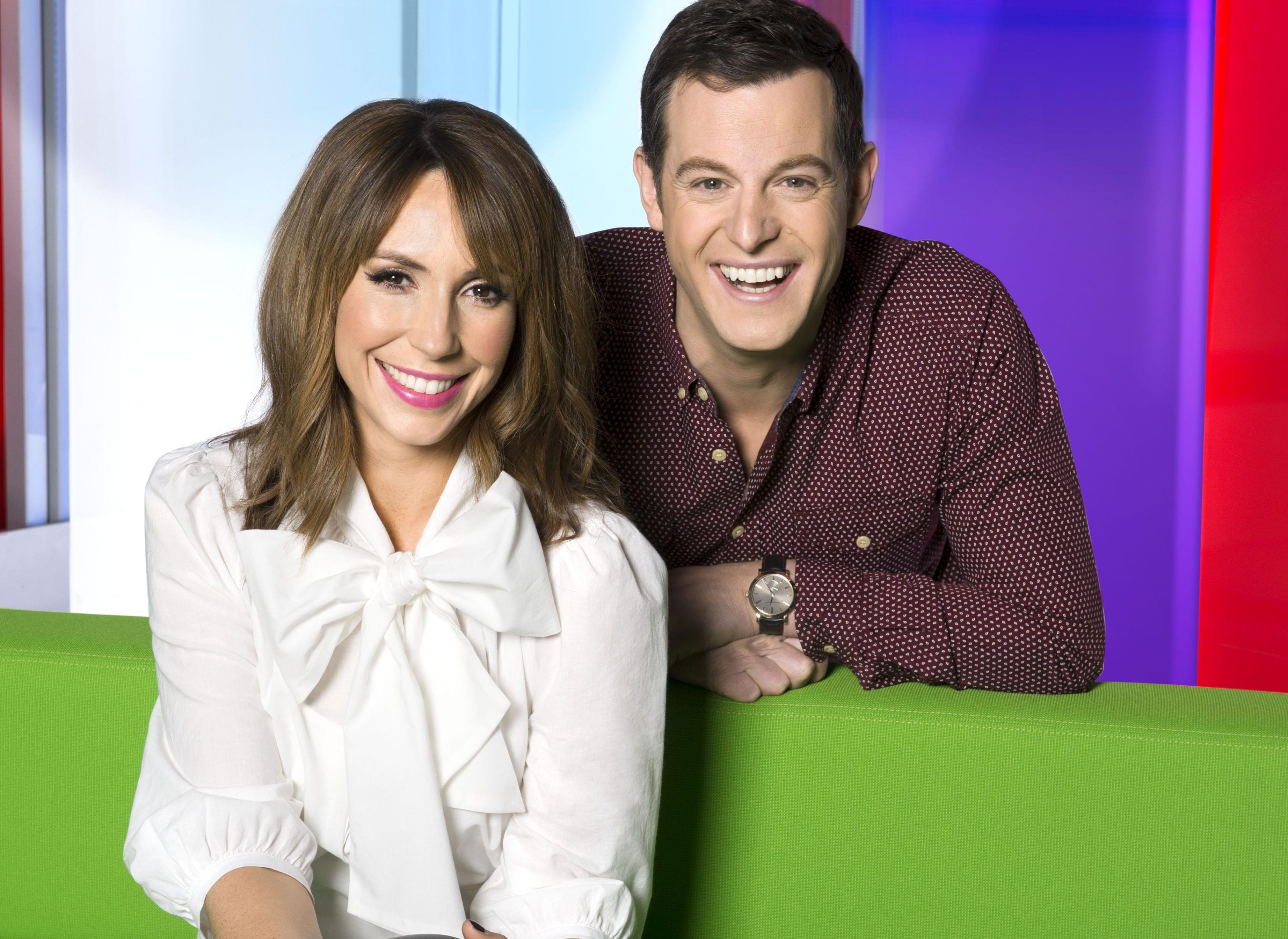 Can I be in The One Show audience?

Unfortunately, the One Show is not listed among the BBC shows you can apply for tickets for.

So viewers will just have to get their fix from their sofas.

However, to be in with a chance of watching programmes from A Question of Sport to Just a Minute being made visit  http://www.bbc.co.uk/showsandtours/shows/.

The magazine-style show has been running for over a decade. The first episode was aired on August 14 2006.