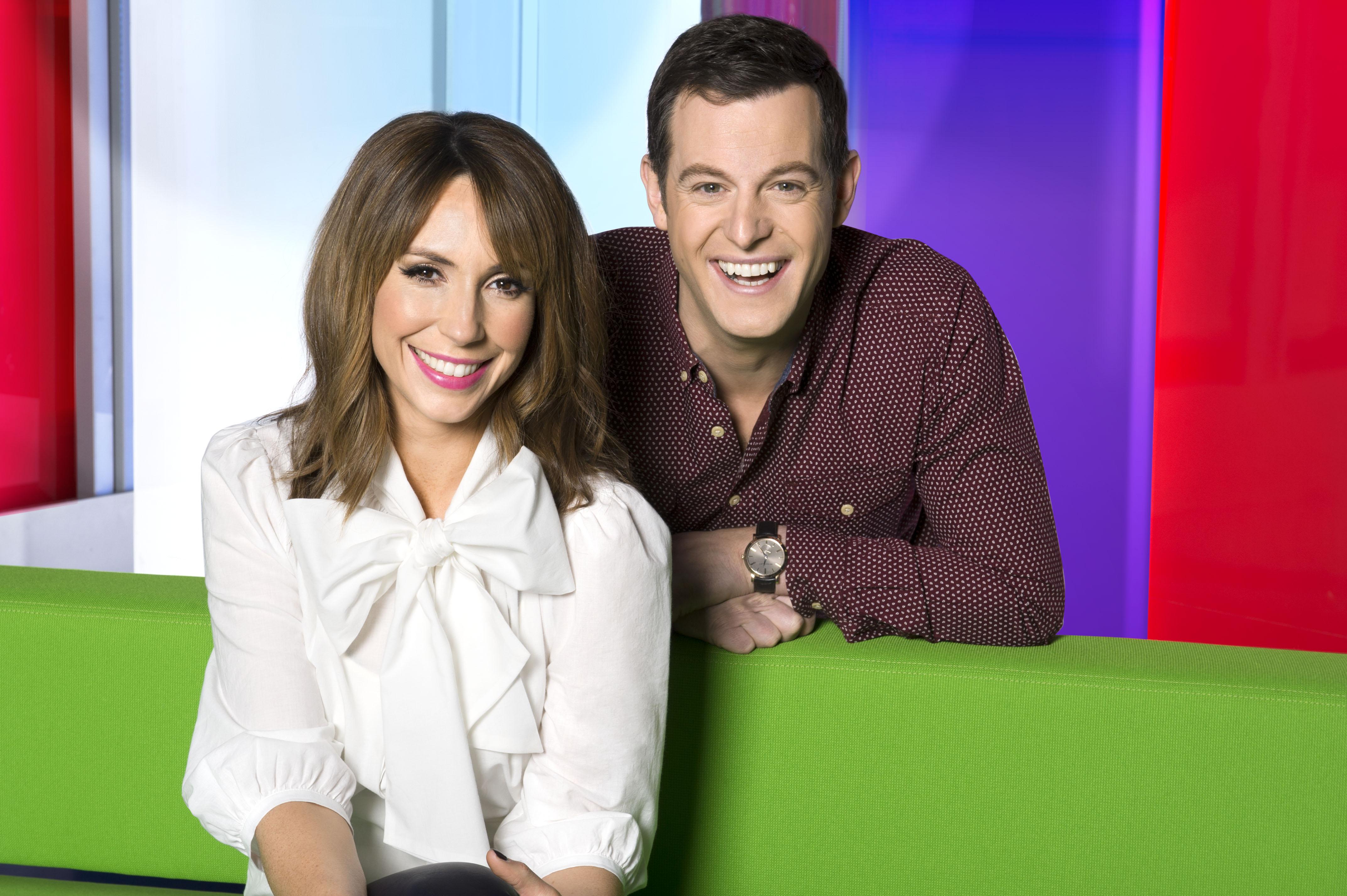 Who is on The One Show tonight?

Tonight's guest is a Hollywood actress….

Amandla Stenberg, 19, is an actress and singer from LA.

At the age of four she started doing modelling shoots for Disney.

She is best known for starring as Rue in The Hunger Games, Lemonade and The Darkest Minds.

On the show she will be discussing her new movie The Hate U Give which is based on Angie Thomas' 2017 novel. 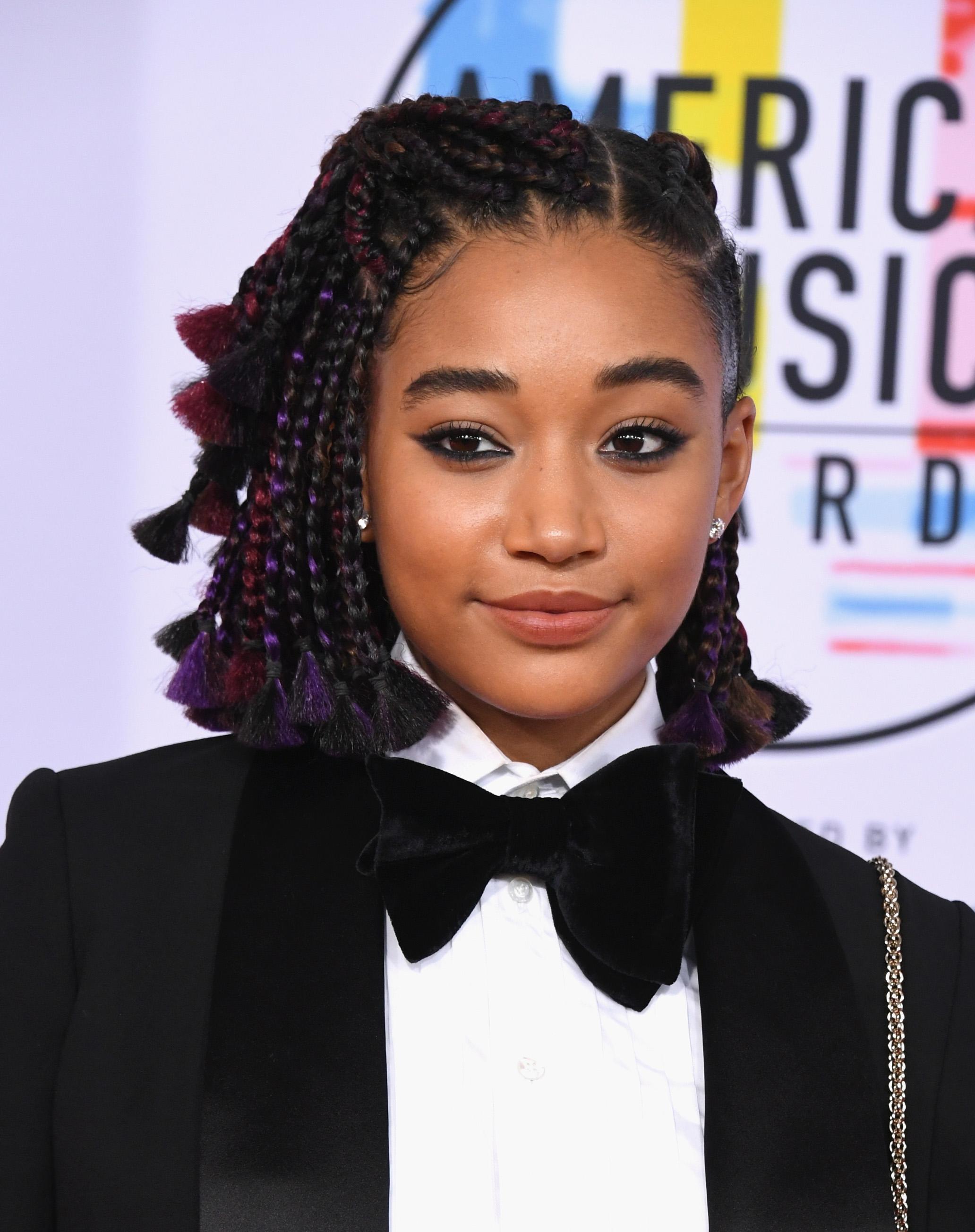 What time is The One Show on and who is presenting?

Today’s episode will last half an hour and is being hosted by Matt Baker and Angellica Bell.

It is then available on demand.

Can I be in The One Show audience?

Unfortunately, the One Show is not listed among the BBC shows you can apply for tickets for.

So viewers will just have to get their fix from their sofas.

However, to be in with a chance of watching programmes from A Question of Sport to Just a Minute being made visit  bbc.co.uk/showsandtours/shows/.

on the BBC iPlayer.

The magazine-style show has been running for over a decade. The first episode was aired on August 14 2006.