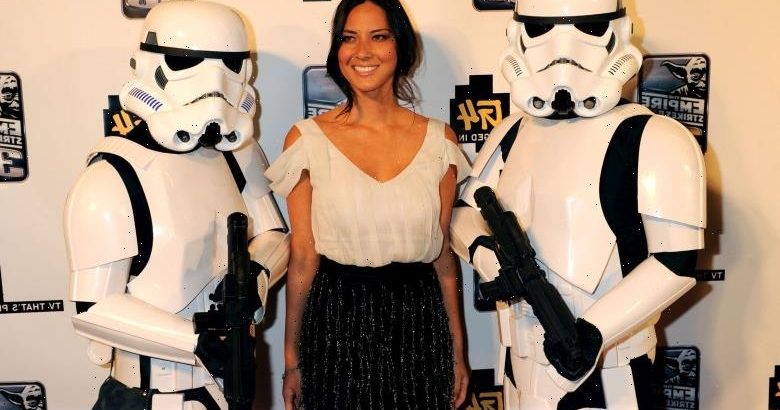 G4, the Comcast Spectacor-owned cable channel dedicated to gaming, has shut down — again.

Dave Scott, the Comcast Spectacor chairman and CEO, broke the news to the G4 staff in a memo circulated on Sunday. (IndieWire obtained the note; it’s posted below.) Comcast Spectacor is the sports- and entertainment-focused subsidiary of Comcast that owns the NHL’s Philadelphia Flyers and used to own the NBA’s Philadelphia 76ers. Forty-five staffers at G4 lost their jobs immediately as a result of the decision.

The shutdown comes just under a year since the channel’s relaunch last November. The channel’s relaunch — first announced in July 2020 — followed seven dormant years for the gaming channel, which first began in 2002. The early version of the network was operated by G4 Media, a joint venture between Comcast and NBC Universal Cable.

So what went wrong this time? Among 120-something cable channels in third-quarter ratings, G4 currently ranks dead last. According to Nielsen, it draws just 1,000 total viewers (on average) across both primetime (8-11 p.m.) and total day (6 a.m.-6 a.m.). We did not miss any zeroes: 1,000 viewers.

How bad is that? Black News Channel averages twice that in primetime; Comedy.TV and beIN Sports average 4x G4’s overall primetime audience; and beIN Sports en Español is 6x better. From a viewership standpoint, all of those are still terrible — but you’ve at least possibly heard of G4.

Operating out of a studio in Burbank, California, G4 aired programming related to gaming, with particular focus on esports gameplay. Much of the channel’s programming is livestreamed on its Twitch and YouTube channels before being edited for linear TV. The relaunch brought back two of the channel’s signature series, “Attack of the Show!” (hosted by Kevin Pereira, Austin Creed, Kassem Gharaibeh, Gina Darling, Will Neff, and Fiona Nova) and “XPlay” (hosted by Adam Sessler, Indiana Black, Jirard Khalil, and Corey Smallwood). G4 launched the career of Olivia Munn, who was supposed to return when the channel came back in 2021. She did not.

Ultimately a thousand viewers = Game Over. Below is the note Scott sent to staff on Sunday.

Team:
As you know, G4 was re-introduced last year to tap into the popularity of gaming. We invested to create the new G4 as an online and TV destination for fans to be entertained, be inspired, and connect with gaming content.

Over the past several months, we worked hard to generate that interest in G4, but viewership is low and the network has not achieved sustainable financial results. This is certainly not what we hoped for, and, as a result, we have made the very difficult decision to discontinue G4’s operations, effective immediately.

I know this is disappointing news, and I’m disappointed, too. I want to thank you and everyone on the G4 team for the hard work and commitment to the network.

Our human resources team is reaching out to you to provide you with support, discuss other opportunities that may be available, and answer any questions you may have.

Thank you again for all of your hard work for G4.