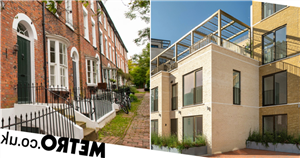 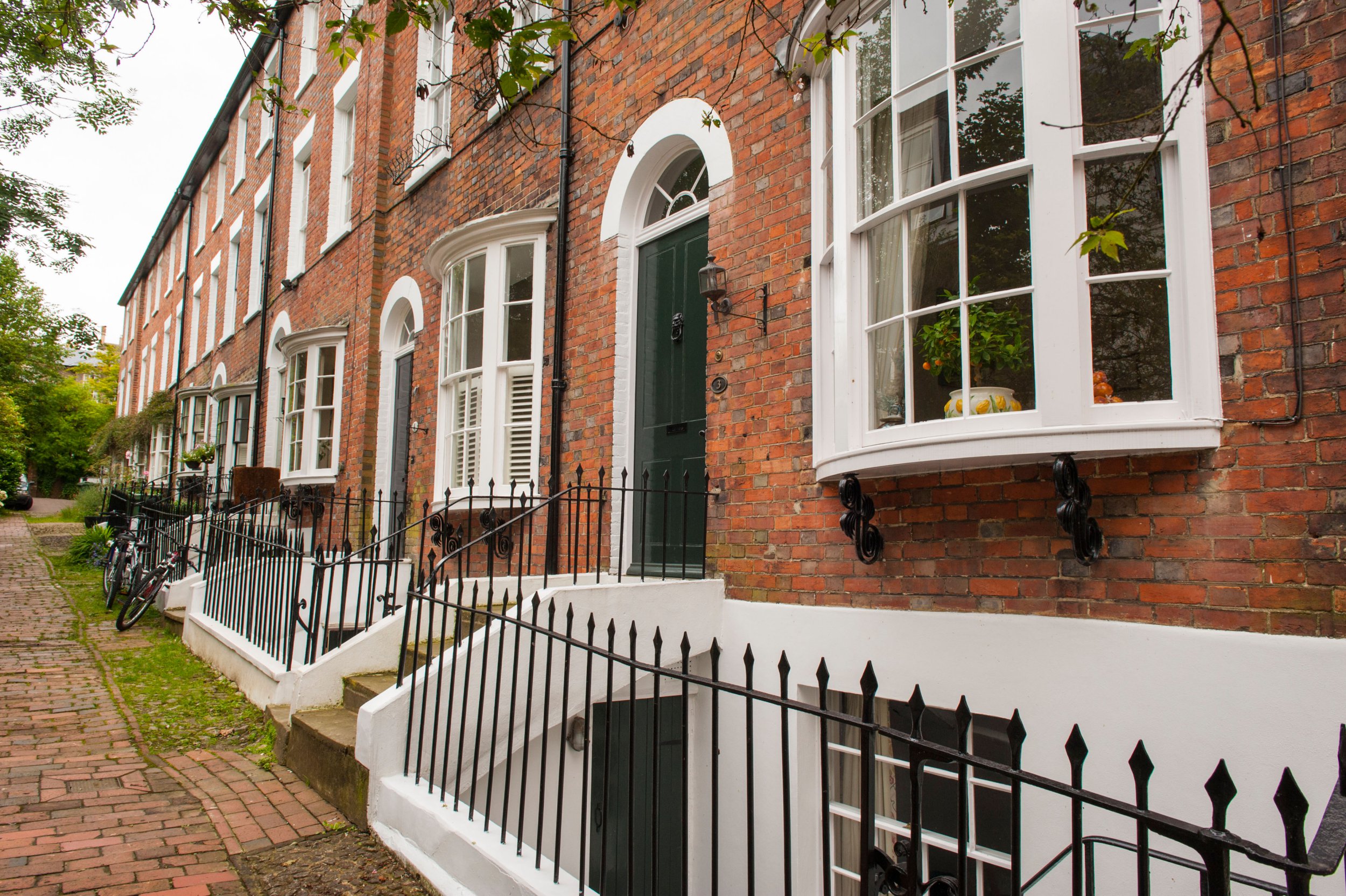 A rich history, Regency architecture, excellent shopping, on-tap culture and an enviable setting in High Weald Area of Outstanding Natural Beauty are among this spa town’s wealth of attractions.

It’s also blessed with expanses of outdoor space and, thanks to its wide choice of housing and high-performing schools, it has long appealed to families, while new flats are now pulling in first-time buyers.

Connectivity and commuter friendliness are further plus points, as Royal Tunbridge Wells is 20 minutes from the M25, with London trains and the drive to both the capital and the south coast taking less than an hour.

‘Family houses are £500,000 to £5 million, and the top-end market is strong at present,’ says Robert Jacobs of Savills.

Estate agent Knight Frank says price rises over the past 18 months have qualified Tunbridge Wells as a £1million market, with 20 per cent of home sales above this threshold.

‘It’s a lifestyle destination,’ says the agent’s Ross Davies. ‘Not having to commute every day has turbo-charged moves here for people coming out of London who previously would have looked at Bromley or Sevenoaks first.’

What’s new on the block?

A selection of two-bedroom flats and duplexes, plus one final five-bedroom house, all fitted with stylish Silestone kitchen worktops and Roca bathrooms, is for sale at Regency Grange by Countryside.

Prices start from £350,000 and a Help to Buy event is being held this Saturday. See countrysideproperties.com for more.

Two-bedroom coach houses from £410,000, and three, four and five-bedroom houses from £580,000 are available at Berkeley’s Hollyfields, which runs a private rush-hour shuttle bus to the station, a journey of just six minutes.

Knights Wood, from Dandara, consists of spacious three and four-bedroom houses in a variety of different layouts, set in 150 acres of mature, protected woodland.

Prices start from £510,000 for a three-bedroom semi with a carport and parking for two cars, dandara.com

The developer is also offering one, two and three-bedroom apartments and two-bedroom mews homes at 1887 The Pantiles in the town centre.

All have access to communal courtyard gardens and some of the flats come with underground parking and balconies. From £310,000, dandara.com.

Victorian mansion Broadwater House has been transformed by Clearview Developments into 14 high-spec one- to four-bedroom apartments with tasteful, contemporary interiors.

Consisting of a trio of three-bedroom terrace cottages and two generous five-bedroom houses, from £725,000 through hamptons.co.uk

Commuting time to Zone 1: from 44 mins to London Bridge.

Schools: ★★★★☆ All local state schools, which include three grammars, get ‘good’ or ‘outstanding’ Ofsted ratings; there are several independents.

Who lives there? Families and first-time buyers.

A one-bedroom ground-floor Victorian conversion flat, refurbished to a high standard and just a ten-minute walk from the station.

On a private road and overlooking a park, this fully renovated Grade II*-listed Decimus Burton villa has six bedrooms and a self-contained studio flat.

How to get your Metro newspaper fix

Metro newspaper is still available for you to pick up every weekday morning or you can download our app for all your favourite news, features, puzzles… and the exclusive evening edition!