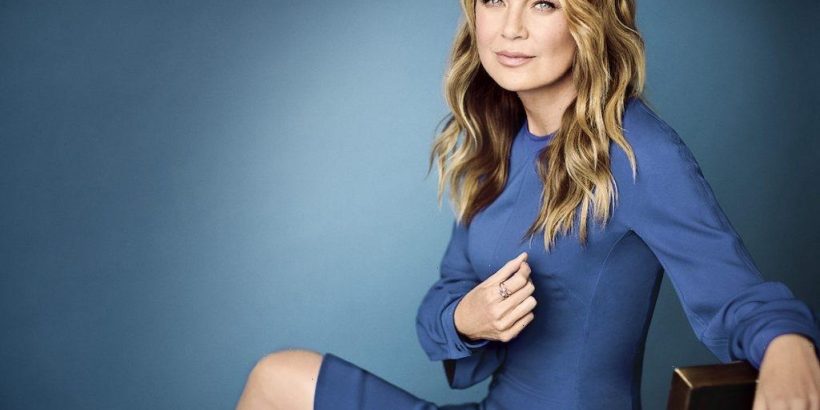 As the longest-running show of its kind, Grey’s Anatomy could go on forever. At least, that’s what some fans hope. But realistically, it will have to end someday. And the powers-that-be have stated it won’t continue without Meredith Grey. Here’s why season 17 could be the last for the character — and the show.

Meredith Grey is the titular character in ‘Grey’s Anatomy’

Grey’s Anatomy revolves around surgeons at a Seattle hospital. The series began with Meredith, a doctor following in the footsteps of her famous mother. Though the show takes its titular from her name (a play on the medical textbook Gray’s Anatomy), those in the character’s orbit also play significant roles.

Throughout its many seasons, Meredith progressed from intern to resident to attending. She’s now chief of general surgery at Grey Sloan Memorial and among the most respected doctors there. Only two other main characters from season 1 remain on staff at the hospital.

She’s been in a coma for most of Season 17

Grey’s Anatomy Season 17 premiered in November 2020. It began after an extended hiatus due to the coronavirus (COVID-19) pandemic, which cut the previous season short. Due to its prevalence globally, the writers decided to work coronavirus into the world, mirroring what it was like in early 2020.

Meredith is, of course, one of many doctors pushed to the brink due to the pandemic. She follows all the proper guidelines, but working with COVID patients puts her at risk. She contracts the virus, which gets increasingly worse. Meredith has spent much of the season unconscious and on a ventilator.

With Pompeo in the process of renegotiating her contract, which ends with season 17, it’s possible that the show will end rather than the actor sign a new one. “I’m not trying to stay on the show forever, no way,” Pompeo told Dax Shepard on his podcast Armchair Expert in August 2020.

Meredith gets closer to Derek on the beach in Episode 13

During Meredith’s unconscious moments, she’s shown on a beach. The setting stands in for a bridge to the afterlife. There, she’s interacted with people from her life — dead, alive, or dying — at various times. But the person she’s spoken to the most is her deceased husband, Derek.

At first, Meredith couldn’t get close to Derek. He told her this was part of the rules of her beach. But in the promo trailer for Grey’s Anatomy Season 17 Episode 13, “Good as Hell,” Meredith says to Derek, “I want you closer.” He replies, “If you get closer…” and she finishes, “I’ll never leave.” If she doesn’t wake up, it looks fans will be saying goodbye this season.