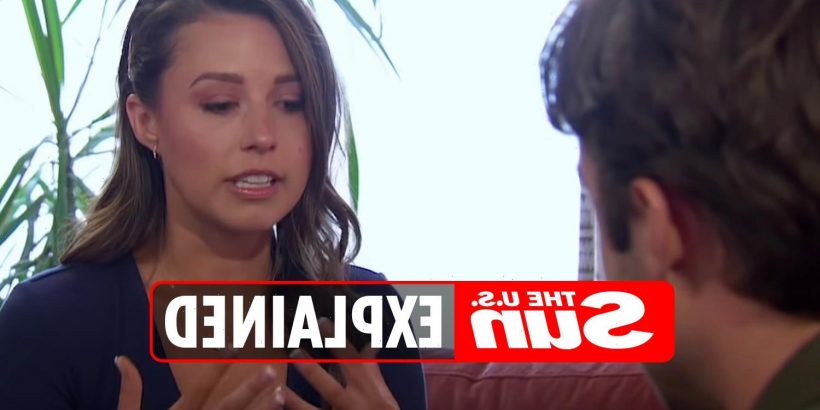 BACHELORETTE fans ripped one of Katie Thurston's frontrunner, Greg Grippo, after he admitted to reaching his "breaking point" and storming off the set.

Spectators quickly calling Grippo a "gaslighter” after his dramatic exit on the August 2 episode. 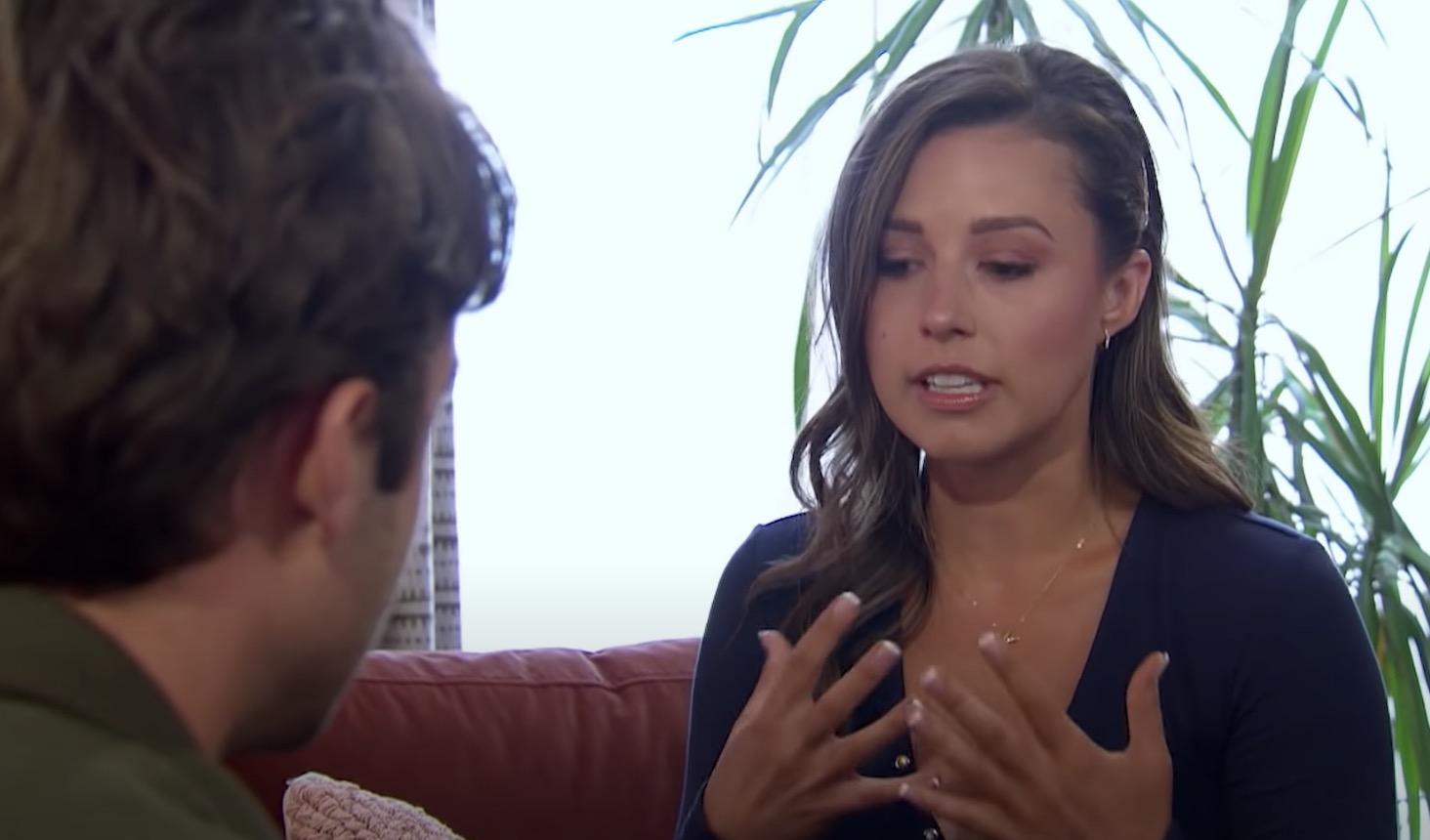 Why is 'gaslighting' trending from The Bachelorette?

Following a confession of love during Hometowns week and more bonding over their fathers, Grippo supposedly left the show after Thurston couldn't confirm that she will choose him.

Fans of the show quickly took to social media and blasted Grippo over his dramatic exit, declaring his actions as "gaslighting".

The term gaslighting is "a form of psychological manipulation where a person or a group covertly sows seeds of doubt in a targeted individual or group, making them question their own memory, perception or judgment."

This form of manipulation may "evoke changes in the targeted person as cognitive dissonance or low self-esteem, rendering the victim additional dependent on the gaslighter for emotional support and validation."

After confessing his love, Grippo tells the Bachelorette star, “I don’t know what else to show you at this point, or what else to do. I’m not going to get down on one knee twice. It’s a one-deal thing for me.”

Thurston then responds,  “I just love looking at you.”

Grippo was not a fan of that as he then said, "I just don’t understand how you don’t know… that it’s me and you at this point, I just don’t get it."

🌹 Follow all the latest news and stories on The Bachelorette

The next morning, the two continued the conversation, but the results were not in Thurston's favor despite telling Grippo that she was in love with him.

“Am I wasting my time?” Thurston asked. “I’m telling you everything, and you still don’t even believe me… I’m losing you, I’m losing my mind here. This whole thing was for nothing if you leave.”

“I deserve more than what I’ve been given on your side,” Grippo replied. “I’m not happy here anymore… I’m done here."

What did Bachelorette fans say on social media?

Fans on Twitter fired plenty of accusations of "gaslighting" at Grippo's door.

One tweet read: "If Greg Grippo's instagram influencer career doesn't work out after the #bachelorette he can always do a Master Class on gaslighting! He's a professional."

Another tweet read: "Sorry to say but she is lucky Greg Grippo is acting like this now because she does not need a husband acting like him. Run, Katie. Need Tayshia and Kaitlynn to escort him out. Fast." 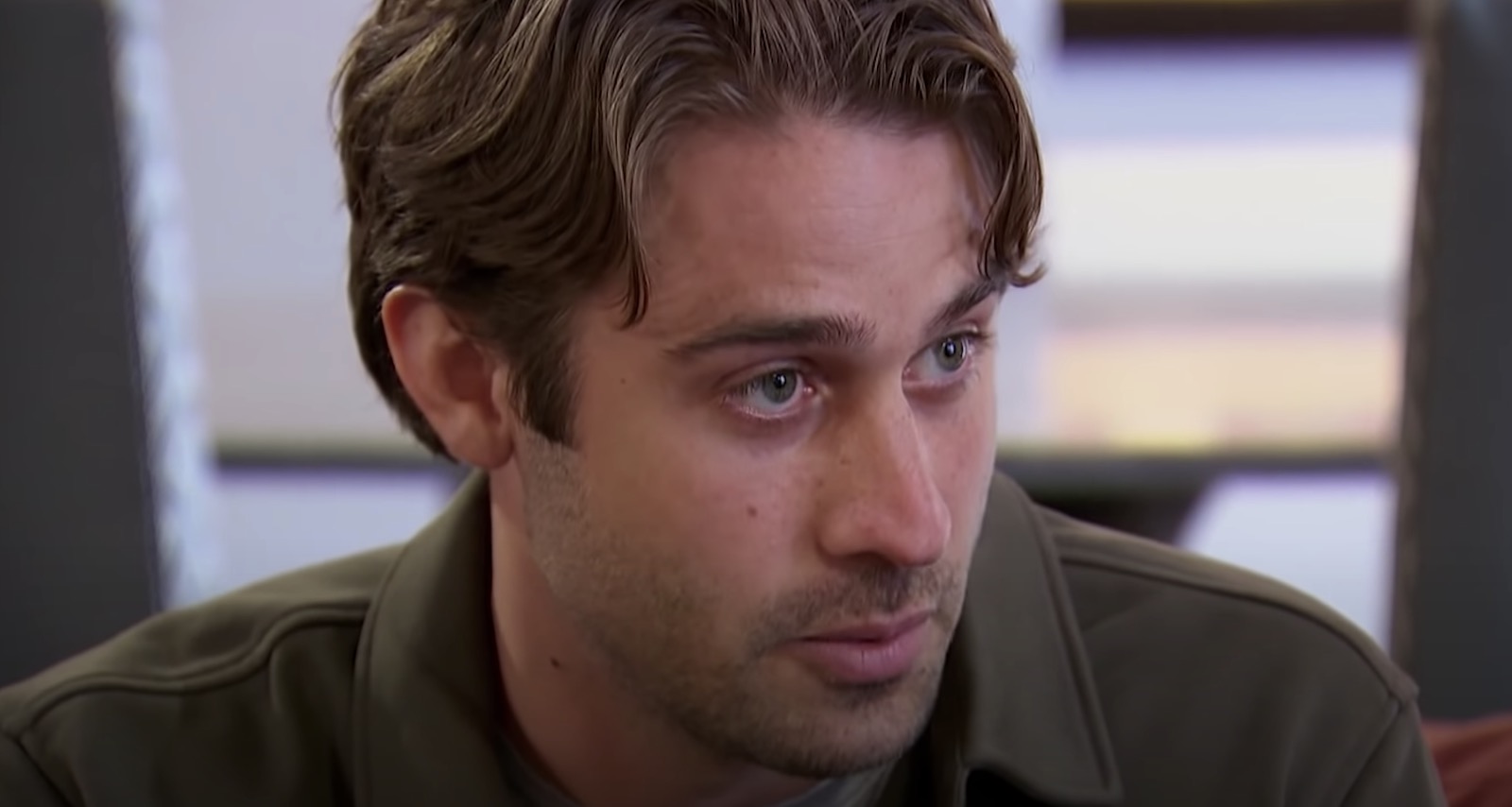 A third fan wrote: "Greg belongs in the trash. Can’t believe I ever rooted for this gaslighting f**k.”

“Greg the creepy gaslighting ACTOR everyone,” another blasted.

Another chimed in saying: "GREG. Manipulative POS. Every single girl has dated a 'Greg'. @katiethurston , girl you are doing amazing here. I would NOT be handling this that well."

Who are the finalist in Katie Thurston's Bachelorette season?

It is unknown if Grippo is actually done with the show or if he'll make a surprise return following a dramatic exit.

If Grippo does not return to the show, that means two suitors remain in this season of The Bachelorette:

The next episode of The Bachelorette airs Monday, August 9 at 8pm on ABC.