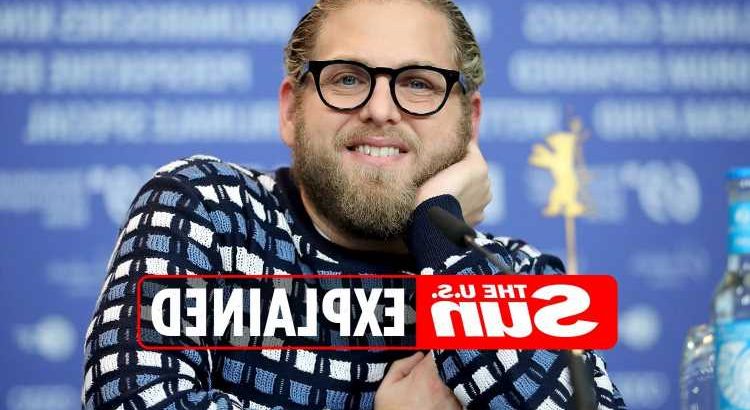 He took to Instagram to speak out on the matter. 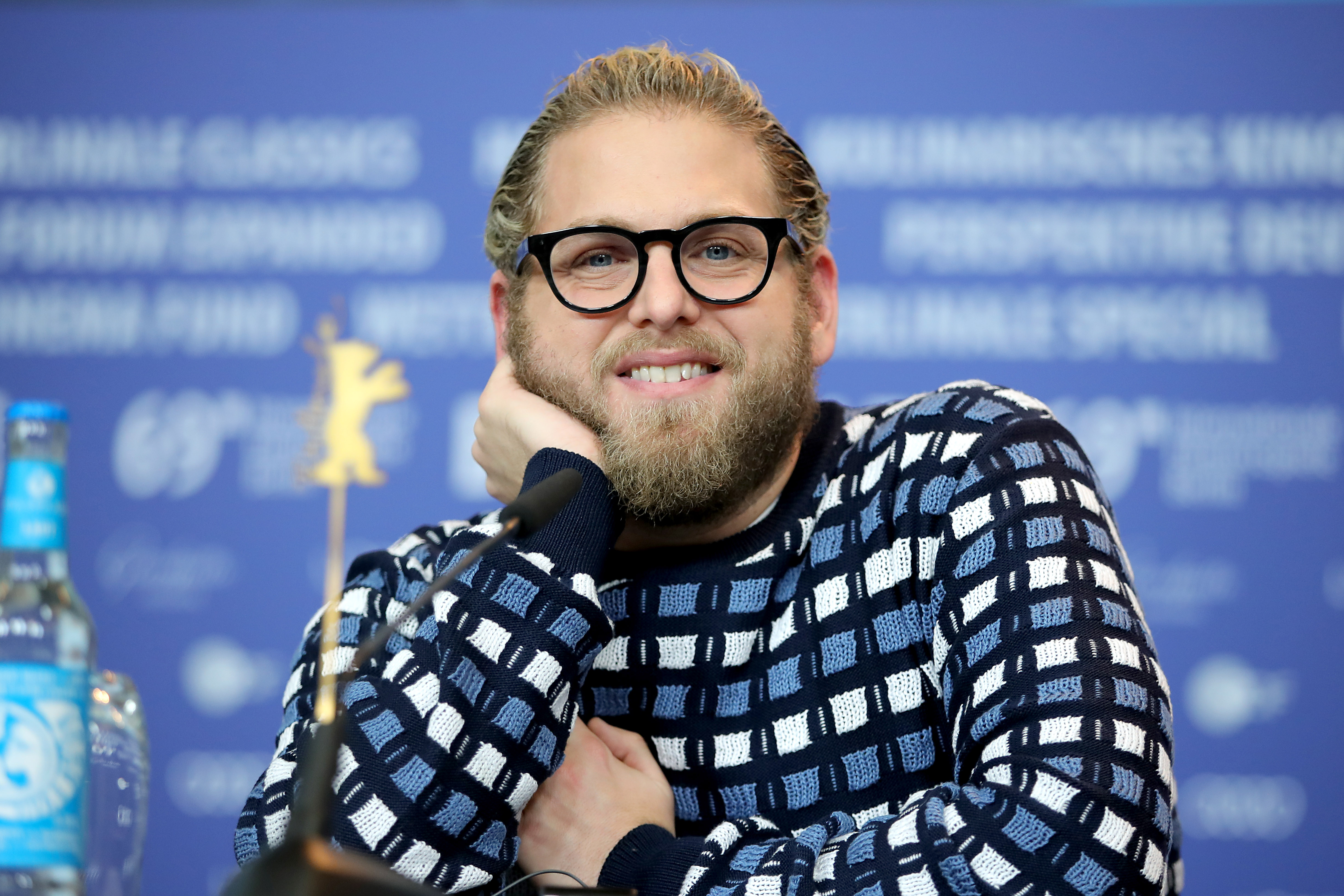 Why is Jonah Hill trending?

Jonah Hill is trending after asking fans to stop commenting on his body.

The 37-year-old actor, whose weight has fluctuated throughout the years and with his varied movie roles, took to Instagram to share the message.

The War Dogs star is currently looking slimmed down, thanks in part to his love of surfing.

Addressing comments about his body, he wrote on Instagram: "I know you mean well but I kindly ask that you not comment on my body good or bad I want to politely let you know it’s not helpful and doesn’t feel good. Much respect." 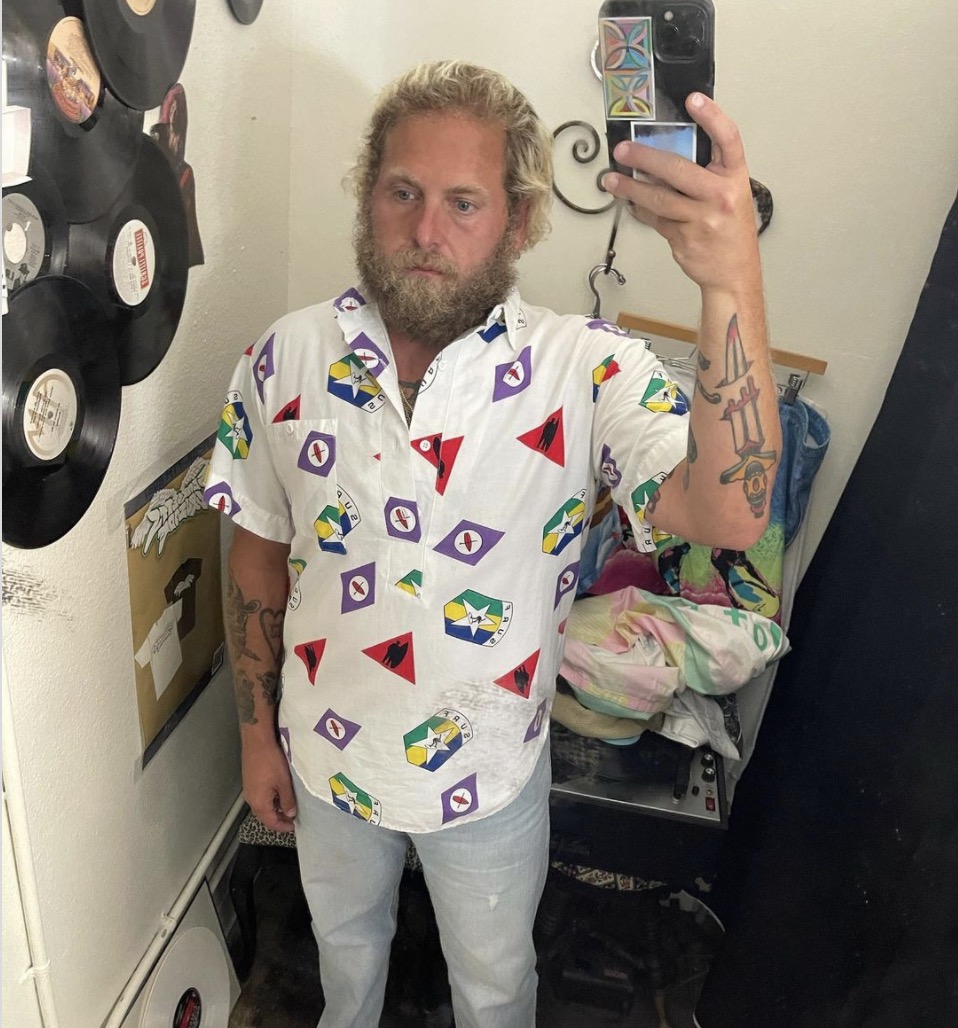 The Oscar-winner has gained and lost weight many times in the years since his breakout role in Superbad in 2007.

His first dramatic transformation came in 2011 after wrapping filming on Moneyball with Brad Pitt. The actor showed off a slimmer silhouette after taking on a healthier diet.

Some of the weight was back for his role in 2013's Wolf of Wall Street where he played Donnie Azoff.

And in 2015, he gained a full 40 pounds to play an arms dealer in War Dogs opposite Miles Teller.

He then decided to shed the pounds a year later, with help from Jump Street co-star Channing Tatum and took up boxing.

What has Jonah Hill said about body shaming in the past?

In February Jonah slammed the Daily Mail and accused the outlet of trying to body-shame him after publishing photos of the actor shirtless after surfing.

He wrote: "I don't think I ever took my shirt off in a pool until I was in my mid 30s even in front of family and friend.

"Probably would have happened sooner if my childhood insecurities weren't exacerbate by years of public mockery about my body by press and interviewers," the actor wrote.

"So the idea that the media tries to play me by stalking me while surfing and printing photos like this and it can’t phase me anymore is dope.

"And it’s definitely not a 'feel bad for me post'. It’s for the the kids who don’t take their shirt off at the pool. Have fun. You’re wonderful and awesome and perfect. All my love," Hill added.

"Oh and Daily Mail, not even you can take that smile from my face ;)."

What is Jonah Hill's net worth?

Hill first started acting in 2004 and has been nonstop ever since.

He is most famously known for his roles in 21 Jump Street, The Wolf of Wall Street, Moneyball, Knocked Up, and 22 Jump Street.

Celebrity Net Worth estimates that Hill's worth is around $50 million thanks to his successful career.

According to IMDB, Hill was also credited with writing both the Jump Street movies and Sausage Party.

Hill's most recent project, Don't Look Up, is scheduled to be released on Netflix in December.