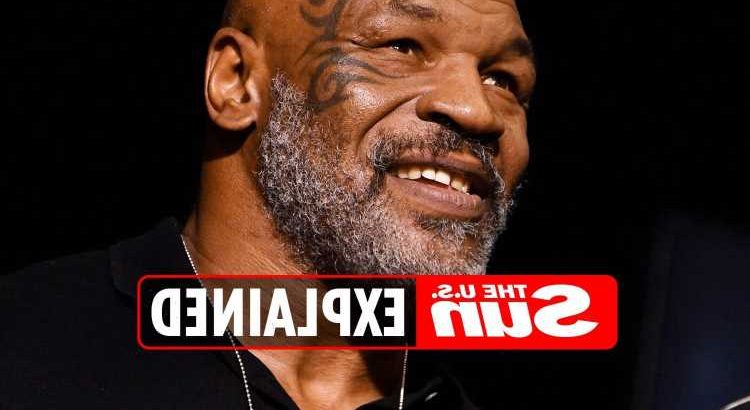 He recently made headlines after claiming to have "died" while tripping on psychedelic drugs.

Why is Mike Tyson 'dead' trending?

He was featured as a key speaker, alongside mental health advocate Lamar Odom. Wonderland: Miami took place from November 8-9, 2021 at The Adrienne Arsht Center for the Performing Arts.

While there, Tyson spoke with The Post about his experience with psychedelics, and the effects they've had on him in the long-term.

"In my trips I’ve seen that death is beautiful. Life and death both have to be beautiful, but death has a bad rep. The toad has taught me that I’m not going to be here forever. There’s an expiration date."

Four years ago, Tyson was reportedly at a point in his life where he was unhappy, overweight, and turning to things like drugs and alcohol to keep him going. At the time, a friend dared him to try toad venom.

"I was doing heavy drugs like cocaine, so why not? It’s another dimension.

"Before I did the toad, I was a wreck. The toughest opponent I ever faced was myself. I had low self-esteem," he continued.

"People with big egos often have low self-esteem. We use our ego to subsidize that. The toad strips the ego."

According to The Post, Tyson has tripped toad 53 times. He's apparently lost tons of weight, rekindling his love for boxing, and reconnected with his family.

Who is Mike Tyson?

He is considered to be one of the greatest heavyweight boxers of all time, and holds the record as the youngest boxer ever to win a heavyweight title – he was 20 at the time.

He was born and raised in Brooklyn, New York, and dropped out of high school as a junior to pursue boxing.

In 1981 and 1982, Tyson won gold medals at the Junior Olympic Games. He made his professional debut as an 18-year-old, and his first appearance on national television was in 1986.

His record shows that in a total of 58 fights, he won 50 of them, 44 of which were wins by knockout. With a career total of six losses and two no contests, Tyson is undeniably one of the best in his league. 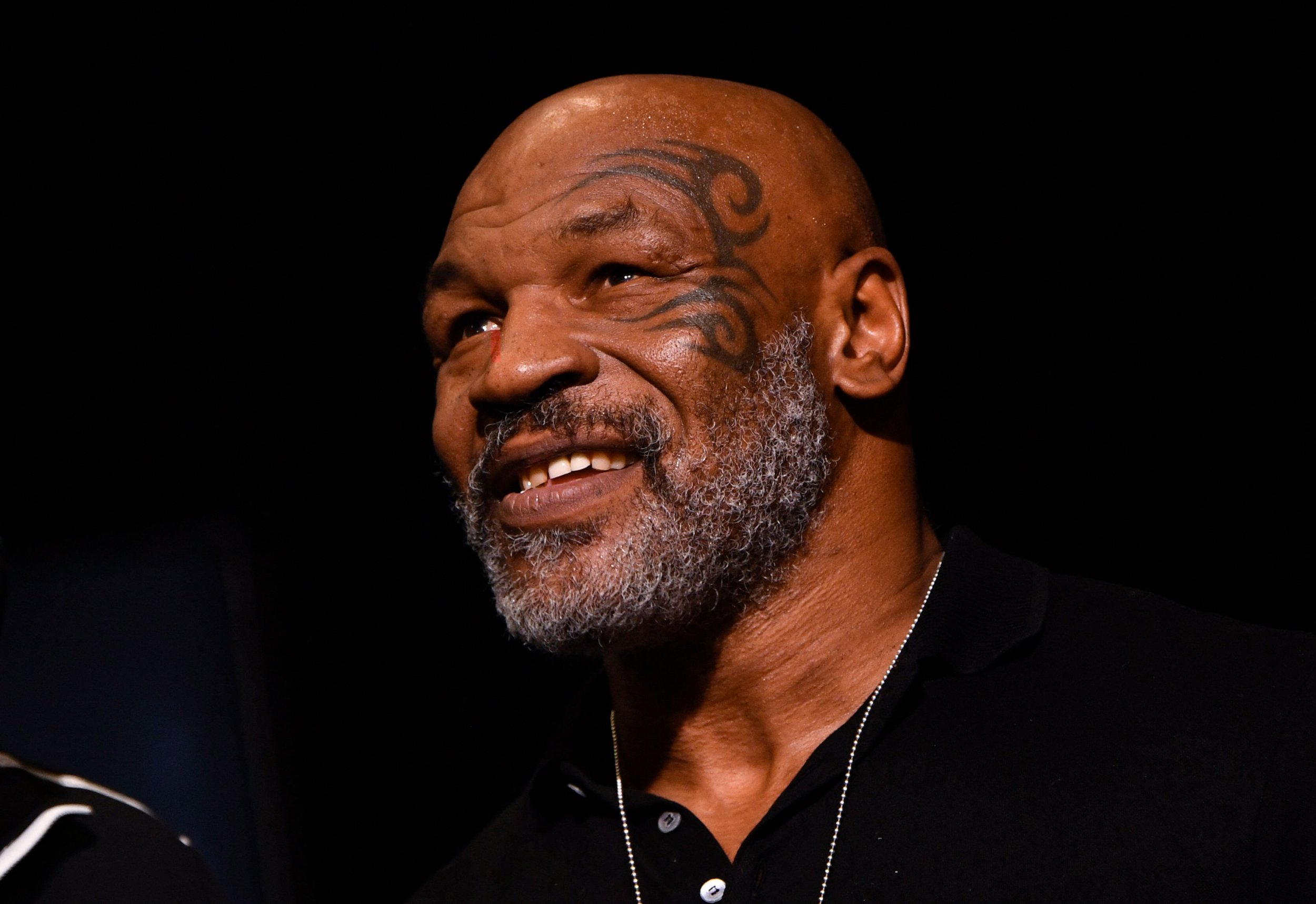 His first wedding was on February 7, 1988 to Robin Givens. The couple divorced one year and one week later, on Valentine's Day in 1989.

In 1997, Tyson married Monica Turner. They divorced a few years later in 2003. Together, they had two children: Amir and Rayna. Tyson also claims Monica's daughter from a previous relationship, Gena, as his own.

With another woman, Tyson had two more children, Exodus and Miguel. A tragic incident occurred when Exodus was only four years old, resulting in her untimely death.

In 2009, Tyson married his longtime girlfriend, Lakiha "Kiki" Spicer. Together, they have two children: Milan and Morocco.

Lakiha and Tyson remain married to this day.