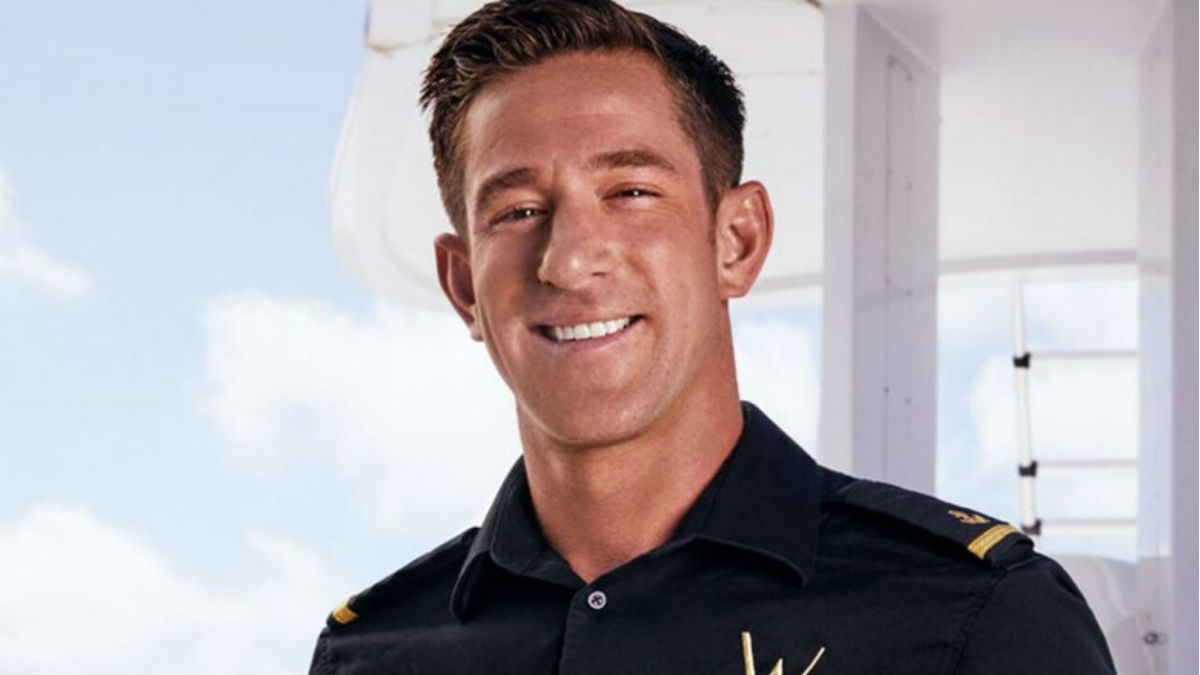 Wondering why is Pete Hunziker not shown on Below Deck Mediterranean? If so, you are not alone. Many viewers are asking about the deckhand, who has been nowhere to be found the past few weeks on the Bravo show.

The current season of Below Deck Med has been one of the craziest and most drama-filled in franchise history. Three crew members left, including veteran star, Hannah Ferrier, who was fired for having valium on The Wellington.

The turnover has made it easy to forget who initially started on Season 5 of the show. Pete was the cocky lead deckhand who kept calling Malia White “sweetie” and “sweetheart.” Captain Sandy Yawn gave the entire deck crew a lecture on using those words.

Pete was also infatuated with second stew Lara Flumiani, who quit after one charter thanks to butting heads with Hannah. He also spoke inappropriately about women.

One conversation insulted second stew Bugsy Drake, who told Malia and the captain about Pete’s disgusting behavior. It was then that Malia demoted Pete from lead deckhand.

Not long after the Bugsy blow up, Pete was suddenly MIA from the show. It has been weeks since he appeared onscreen, leaving viewers to ask, why is Pete not shown on Below Deck Med?

Two episodes into the new season, Bravo and 51 Minds Entertainment announced Pete had been fired from Below Deck Mediterranean.

This came after Pete shared a disturbing and racist post. The network found it offensive enough to terminate their working relationship, despite the show already being filmed.

Bravo revealed in the statement that Pete would be edited out of the back half of the season. The first couple of episodes following Pete’s firing saw him still prominently featured in the show. Then slowly, his airtime dwindled, until Pete was no longer featured on Below Deck Med.

The show has done such a great job of editing that some fans have forgotten Pete was ever part of The Wellington Crew. Plus, the drama surrounding Hannah, chef Kiko, Malia, and Captain Sandy has been enough to keep viewers highly entertained.

Where is Pete on Below Deck Med?

Despite his high-profile firing and all of the other juicy entertainment, some viewers are still asking, “where is Pete on Below Deck Med?”

There is a good reason fans are suddenly asking the question again. The drama has been at an all-time low for the season since Hannah left. For weeks the focus on the Bravo show was the drama surrounding Kiko and Hannah.

Now that Tom Checketts has secured his spot as chef and Aesha Scott returned to the show once Bugsy Drake was promoted, the show is at a stalemate.

Johnny Damon and his wife Michelle were entertaining, but there is no question the episodes were missing the drama that has so far defined Season 5.

Below Deck Mediterranean airs Mondays at 9/8c on Bravo.