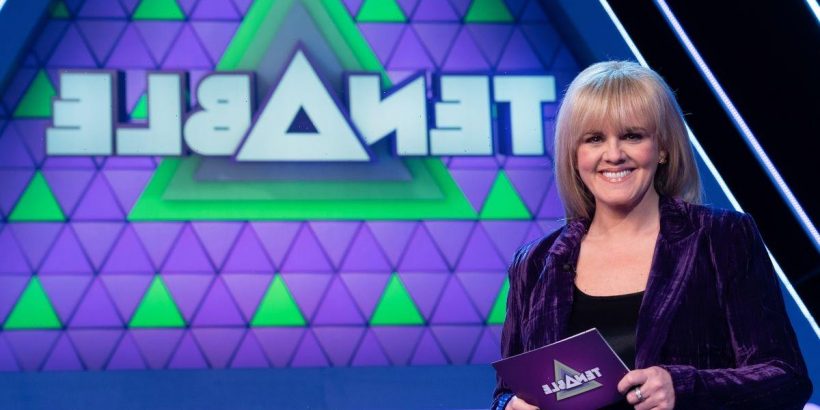 Warwick Davis’ Tenable has become one of the most popular quiz shows on the box – but this week fans will notice it’s all change on the set of the ITV series.

Instead of long-running presenter Warwick bringing viewers at home all the action, actress Sally Lindsay is taking over at the helm as the fifth series of the quiz show kicks off and continues across the week.

So why is Warwick missing from the brand new episodes? And what does former Coronation Street star Sally have to say about picking up the presenting baton from the Harry Potter actor?

Warwick and Sally will be sharing hosting duties as Warwick was too busy with other filming commitments to present the whole run.

And Sally, who will front 25 episodes across the run, was only too happy to step in and help.

She revealed she’s a big fan of the quiz show, which sees teams of five answer top 10 list questions for the chance to win a whopping jackpot of up to £125,000.

Speaking about her new role, Sally says: “I’m a huge fan of Tenable and am delighted I’m able to share the presenting responsibilities with Warwick.”

She added: “The demands of his workload meant that he wasn’t able to record every show in the series.”

And it seems Warwick was only too happy to welcome Sally to the Tenable team, as she revealed his top tips and advice for hosting the show.

“He said just be in tune with the people,” she explains. “It is the public who make this show what it is.”

Describing her presenting style, Sally added: “I'm very relaxed about it, I think.

“I felt very at home on a gameshow set weirdly and loved getting to know the contestants.”

Adding that the contestants made her both cry and laugh, Sally confessed she wasn’t sure how she would fare if she were to sign up herself.

“I think Tenable is one of the tough ones, it really takes no prisoners. So I'm not sure how I would do, to be honest,” she says.

However she did admit that one subject matter could potentially come to her rescue if the time came. She laughs: “If Carry On films came up or sit-coms or light entertainment of the '80s I may be in with a chance!”

Tenable is on weekdays at 3pm on ITV