NBC has a fan-first reason for the big decision 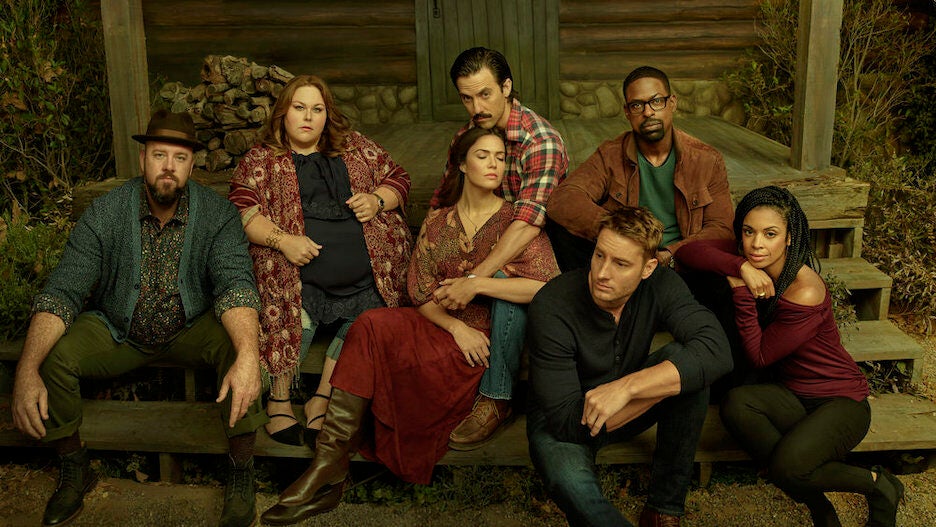 “This Is Us” fans got the news this week that the NBC family drama will be ending with its upcoming sixth season. That probably didn’t come as a shock to most die-hard Pearson viewers, seeing as series creator Dan Fogelman has been saying for years now that his plan for the show was a six-season arc. What might startle the “This Is Us” crowd, however, is the news that NBC will not be debuting the show’s sixth and final season this fall, and is instead holding it until midseason on its 2021-22 schedule.

NBC said it has a good reason of depriving you of the end of Jack, Rebecca, Kate, Kevin, Randall, Beth and Toby’s story until 2022: they are thinking of you first.

“Speaking of notable absences in the fall, ‘This Is Us’ will be airing midseason for the first time during its remarkable run,” Frances Berwick, chairman of entertainment networks at NBCUniversal Television and Streaming, said during NBC’s press call discussing its fall schedule Friday. “Still the No. 1 drama on television, ‘This Is Us’ has obviously been a fan-favorite since its very first episode. And we know that saying goodbye to the Pearsons is going to be hard enough. So what we wanted to do is honor the fan and give them as close to an uninterrupted run as we could — which is only possible in midseason.” 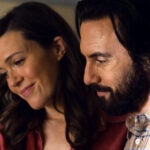 NBCU Television and Streaming’s chairman of entertainment content, Susan Rovner, added that the sixth and final season of “This Is Us” will consist of its usual 18 episodes, as the currently airing fifth season will be cut down to 16 due to the pandemic.

“It is going to be 18 episodes. I don’t know exactly when Dan is going to be starting, but the idea is — I can’t answer that question — but the idea will be to, again, honor the fans,” Rovner said when a reporter asked about NBC’s “confidence level” in being able to deliver “This Is Us’s” final season uninterrupted, and if they will begin production around the same time as usual this summer. “Obviously, because of COVID this year, the schedule has been on and off. And we want to make sure the fans have the best viewing experience possible. By putting it at midseason, it will have the least interruptions possible. I think it will be a great event for the fans to enjoy this incredible show.”

While she couldn’t give a concrete answer on that question, Rovner did give a solid yes on if she thinks the “This Is Us” finale will live up to the six-season-plan hype: “In Dan’s hands, I think it’s going to be fantastic.”

The Season 5 finale of “This Is Us” is scheduled to air May 25 on NBC.