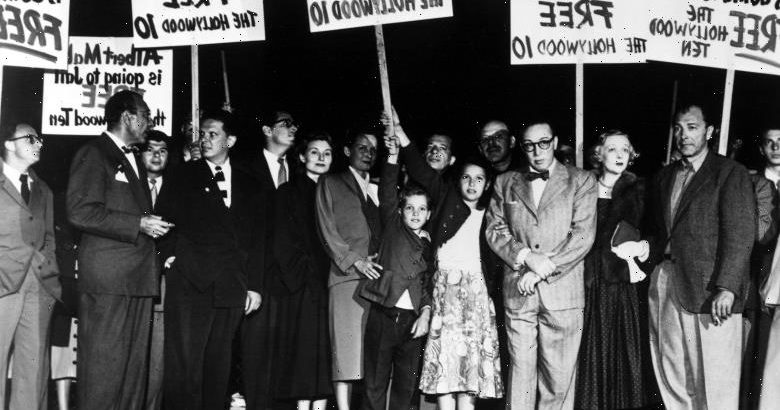 Post-slap, Will Smith has been banned from attending the Oscars ceremony along with other Academy events for 10 years. The Academy’s Board of Governors met April 8, to finalize their response to Smith’s physical attack on presenter Chris Rock on stage during the March 25 awards show.

Smith previously tendered his resignation from the Academy. Speculation swirled that his Best Actor Oscar could be rescinded or he might be declared ineligible for future nomination, but here’s why both of those outcomes were unlikely.

The sole precedent for overturning a win came in 1969, when feature documentary “The Young Americans” was found to be ineligible due to its release date. In that case, runner-up “Journey Into Self” received the statuette and the original one was returned.

There is a more significant precedent for barring someone from nomination in an otherwise eligible film, but it was an ugly chapter of Academy history that, presumably, the Board of Governors would not be eager to exhume.

During the Red scare of the 1950s, many Hollywood figures including directors, writers, and actors were subject to industry blacklists, which included the Academy. Per Mason Wiley and Damien Bona’s authoritative book “Inside Oscar: The Unofficial History of the Academy Awards,” in 1956 the Academy added this rule: “No one may be nominated for an Oscar if he had admitted Communist Party membership and has not renounced that membership, if he has refused to testify before a Congressional Committee, or he has refused to respond to a subpoena from such committee.”

That stayed on the books for two years, with awkward results. At the 1957 awards, “The Brave One” won Best Motion Picture Story. The winner, Robert Rich, did not accept under the guise that the heretofore unknown Rich was at the hospital where his wife was giving birth.

The real writer was the blacklisted Dalton Trumbo, who wrote the story for the film’s producers. They knew he was blacklisted; as an otherwise unemployable screenwriter, they also knew they’d get him at a bargain price. No one else knew who he was and reporters quickly tried to draw a bead on the mysterious Robert Rich.

His identity, or the lack thereof, forced the Academy board to call an emergency meeting. This proved to be just the beginning of an embarrassing media circus. (Sound familiar?)

That same year, another blacklisted writer, Michael Wilson, would have been a likely adapted screenplay winner for “Friendly Persuasion.” The film was released without a writing credit, rendering both him and the film ineligible in the category.

It got worse. In 1958, Best Adapted Screenplay went to “Bridge on the River Kwai.” It had two screenwriters, both blacklisted (Wilson and Carl Foreman). Credited went to the novel’s author, Pierre Boulle, who had no role in writing the script and didn’t speak English. 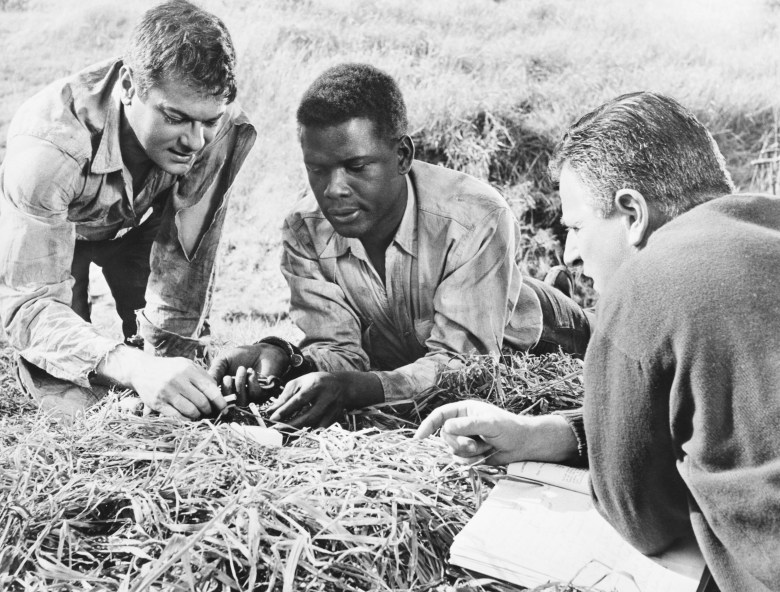 The next year, Best Original Screenplay went to “The Defiant Ones,” credited to Nathan Douglas and Harold Jacob Smith. Douglas was a pseudonym for the blacklisted actor-writer Nedrick Young and after he made his association known privately to the Academy, it rescinded the rule.

The practice of blacklisting ended not long thereafter, culminating when “Exodus” director Otto Preminger’s hire of Trumbo made the front page of the New York Times. It took decades for the Academy to change its records and award the trophies to their rightful recipients, in some cases after they died.

It’s very unlikely that the Academy, or the public, would revise its opinion of an unprovoked on-stage attack. Still: With the blacklist as precedent, the Academy no longer considers issues unrelated to the quality of the work including notoriety and bad behavior.

Smith’s upcoming AppleTV+ action thriller “Emancipation,” in which he’s both star and producer, was considered a possible contender for the 2023 Academy Awards. Based on the board’s sanction, it still could be — but it remains to be seen how Oscar voters might feel about Smith and the film in the light of his actions. Do people want a winner who can’t show up?

IndieWire reached out to the Academy press office for comment with no response at press time.