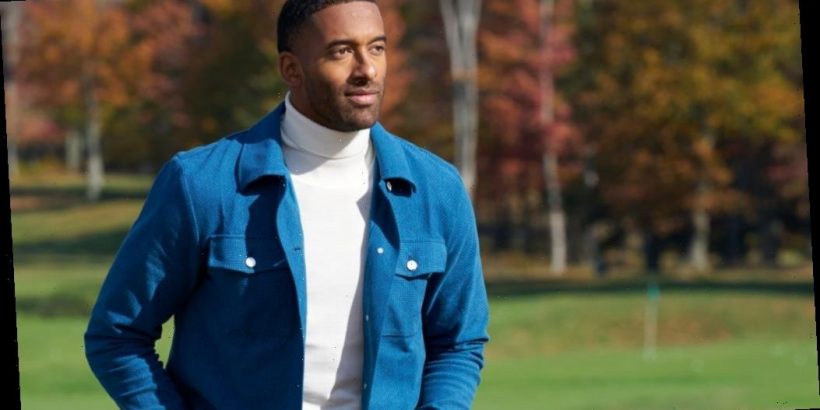 The Bachelorette Season 16 didn’t provide fans with any closure when Tayshia Adams picked Zac Clark in the grand finale. Now, Bachelor Nation fans are wondering if the franchise will do the same to Matt James. So, will The Bachelor Season 25 finale include the “After the Final Rose” special? Here’s what we know so far.

When The Bachelorette Season 16 finale aired in December 2020, Bachelor Nation fans were shocked when the franchise didn’t air the “After the Final Rose” special.

Typically, Adams and Clark would’ve updated fans on their engagement alongside host Chris Harrison. Ivan Hall, Brendan Morais, and Ben Smith would’ve also been able to speak with Adams one last time. But, this time around, everyone had to check in with the contestants on social media.

Meanwhile, Harrison explained why the franchise chose to skip the “After the Final Rose” tradition.

“It pains me there’s no AFR live special this #TheBachelorette season,” Harrison wrote on Twitter. “Due to being pushed into the holidays and the difficulty of bringing people safely together during this time it just wasn’t possible. But hopefully we’ll be back for #TheBachelor.”

Adams also shared how she felt about missing out on “After the Final Rose.” The bachelorette told Glamour:

Being that we have been in secret for so long, I really do wish that I would have been able to be on that stage and be like, “Yeah, it’s been him the whole time! And we’ve been engaged this long!” and just scream it from the rooftops. But it is what it is, and we’re just happy.”

For now, Bachelor Nation fans are still weeks away from James’ season finale. But, ABC executive Rob Mills recently hinted that The Bachelor Season 25 will “absolutely” include an “After the Final Rose” special.

In the Jan. 11 episode of the Viall Files podcast, Mills further explained why The Bachelorette didn’t receive an “After the Final Rose” special. But, it looks like the network doesn’t anticipate the same issues when The Bachelor finale is released.

“We could’ve either pre-taped something months early. And if something happened — say Tayshia and Zac had broken up — then it’s completely irrelevant,” Mills said. “They literally just finished The Bachelor. People were exhausted.”

He continued, “We’re going to go back to an ‘AFR.’ It was really difficult. But, this season, absolutely. I mean, the only thing that I would say is, things are so unpredictable in this world, you never can say never. But, I would be stunned if there’s not an ‘AFR’ this season. We have every intention of doing it.”