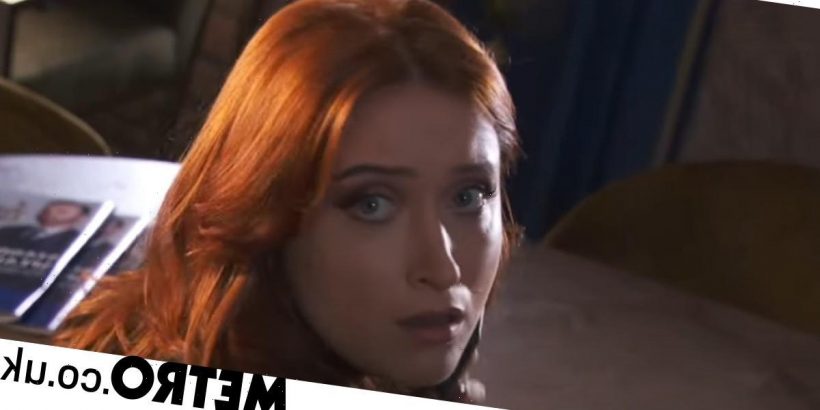 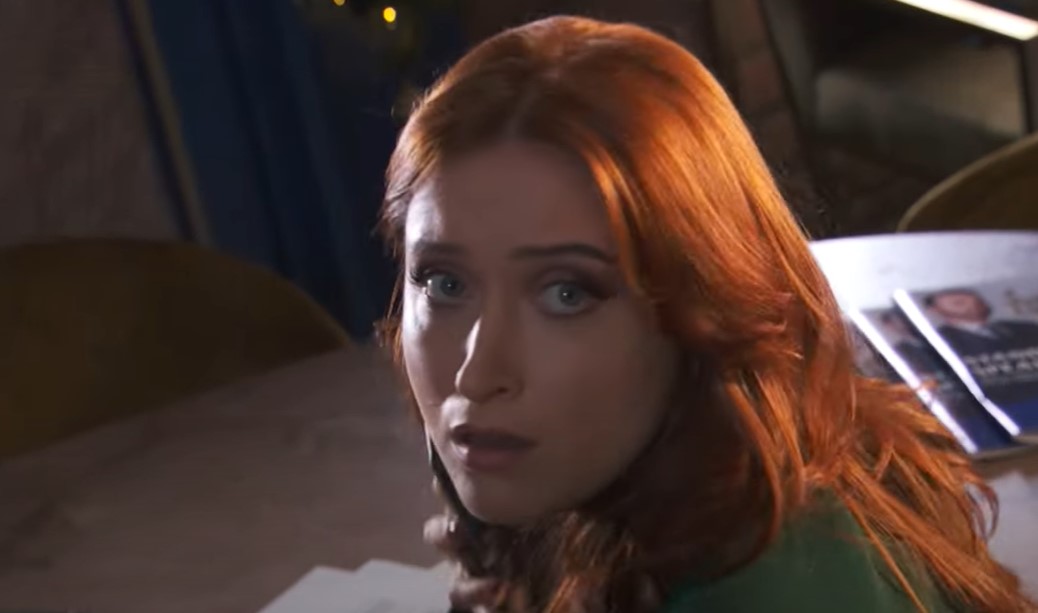 Hollyoaks fans should be very worried about Verity Hutchinson, as she is brutally attacked after discovering the truth about brother Eric’s full dark nature.

And Eva O’Hara, who plays her, has warned that it’s not looking good for her alter ego – could she be set to die in a tragic twist of fate?

Verity had been full of hope that incel Eric had turned his back on his terrifying misogynistic ways but when she discovers that he is still rooted deeply in the grim community, she has to make a big decision.

‘It’s interesting because she’s been so back and forth, particularly with Eric, of loyalty, really, and she owes him, or owes women, or owes to herself,’ the actress explained in our interview.

‘It’s been really, really tricky because of his continued her involvement in the incel community. She’s seen the repercussions of this. I think she is on her way to fully cutting off this family tie and alerting the police to his wrongdoing.’

It is not the first time that verity has been confronted with the fact a relative is a dangerous sociopath after her dad was exposed as a murderer and abuser.

Eva mused sadly that this is something that verity has never really had full professional support over, with upcoming scenes being ‘a real echo of the past and something that she never dealt with or accepted as wrong.’

She knows that this can’t go on how, but just how conflicted is she to be preparing to shop her brother to the police?

‘It’s so tough because it’s echoed in one of the previous episodes that he’s said something like, “Look at me, I wouldn’t survive five seconds in prison,” the actress explained.

‘Verity is well aware of that. Nothing would bode well for him in prison. But she is seeing first hand the effect of misogyny and sexual assault so I think her understanding and her loyalty to womankind has overridden her concerns of how Eric might fare I think.

‘Through his promises and he’s been adamant that he would stop, which is clearly not the case.’

Fighting against misogyny and standing up for women is a constant in Verity’s character; so Eva is pleased to see that reflected in the way the storyline has headed.

‘I’ve loved the fan reaction saying she’s a role model, that Verity has taught someone something about themselves. Her efforts here to quell misogyny really is important to me.

‘Particularly after the special we’ve just had. The camaraderie of women is really important to me and that she was taking the side of feminism and equality.’

But it may well be about to end in tragedy as a figure looms and strikes Verity over the head, before toppling a bookcase towards her.

Eva warns that this could be it for her beloved character.

‘She’s often put herself in danger in recent months, even back to stunt week. She’s making discoveries and opening her eyes to certain things and of course that is putting her own life on the line,’ she said.

‘There are a couple of people who might want to see her gone, really. It’s not looking good…’